JUSTIN GAETHJE threatened to NEVER fight in the UFC again if Conor McGregor were to be given a title shot in his next bout.

It comes after McGregor was knocked out by Dustin Poirier at UFC 257 on Fight Island. 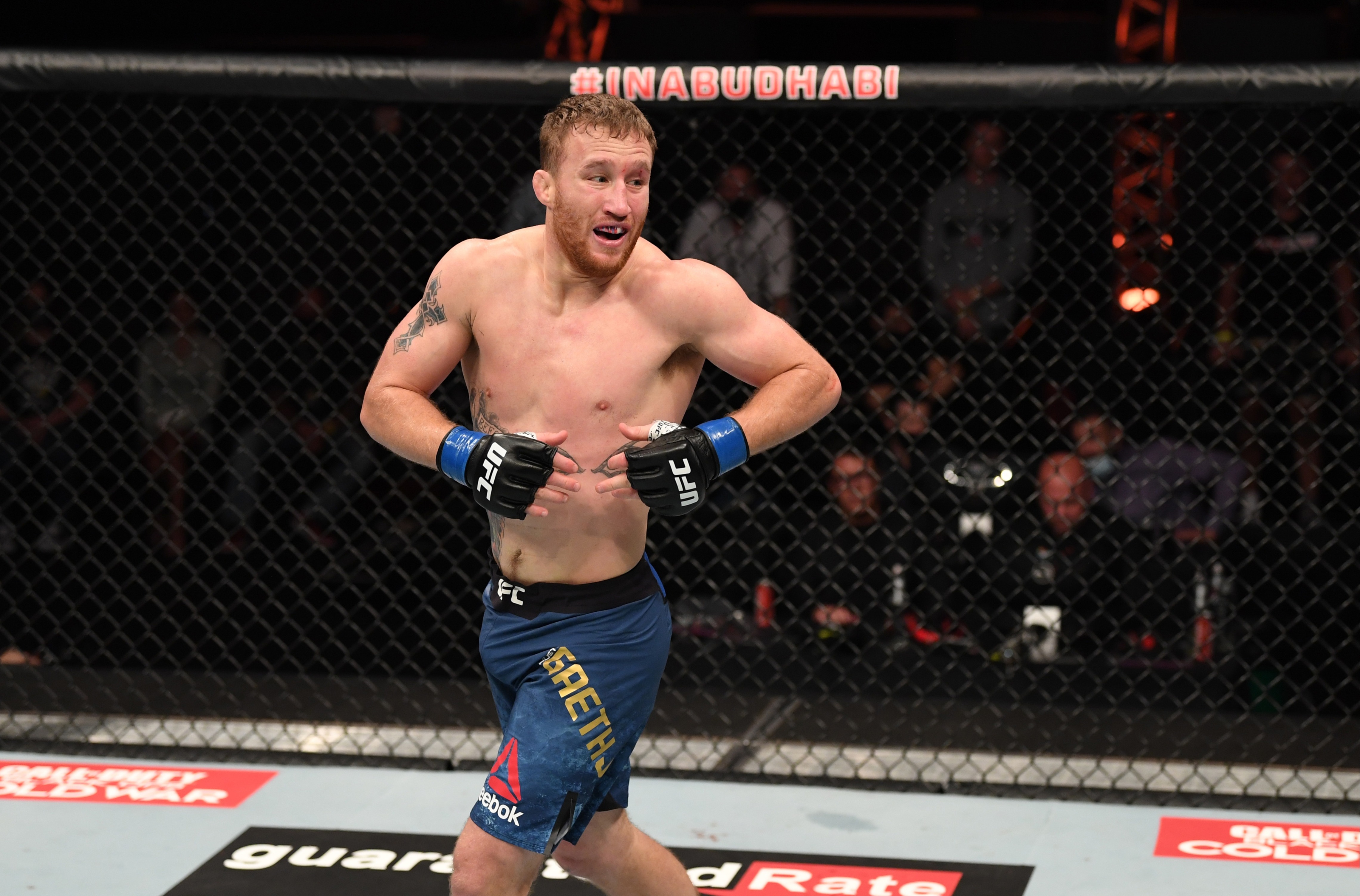 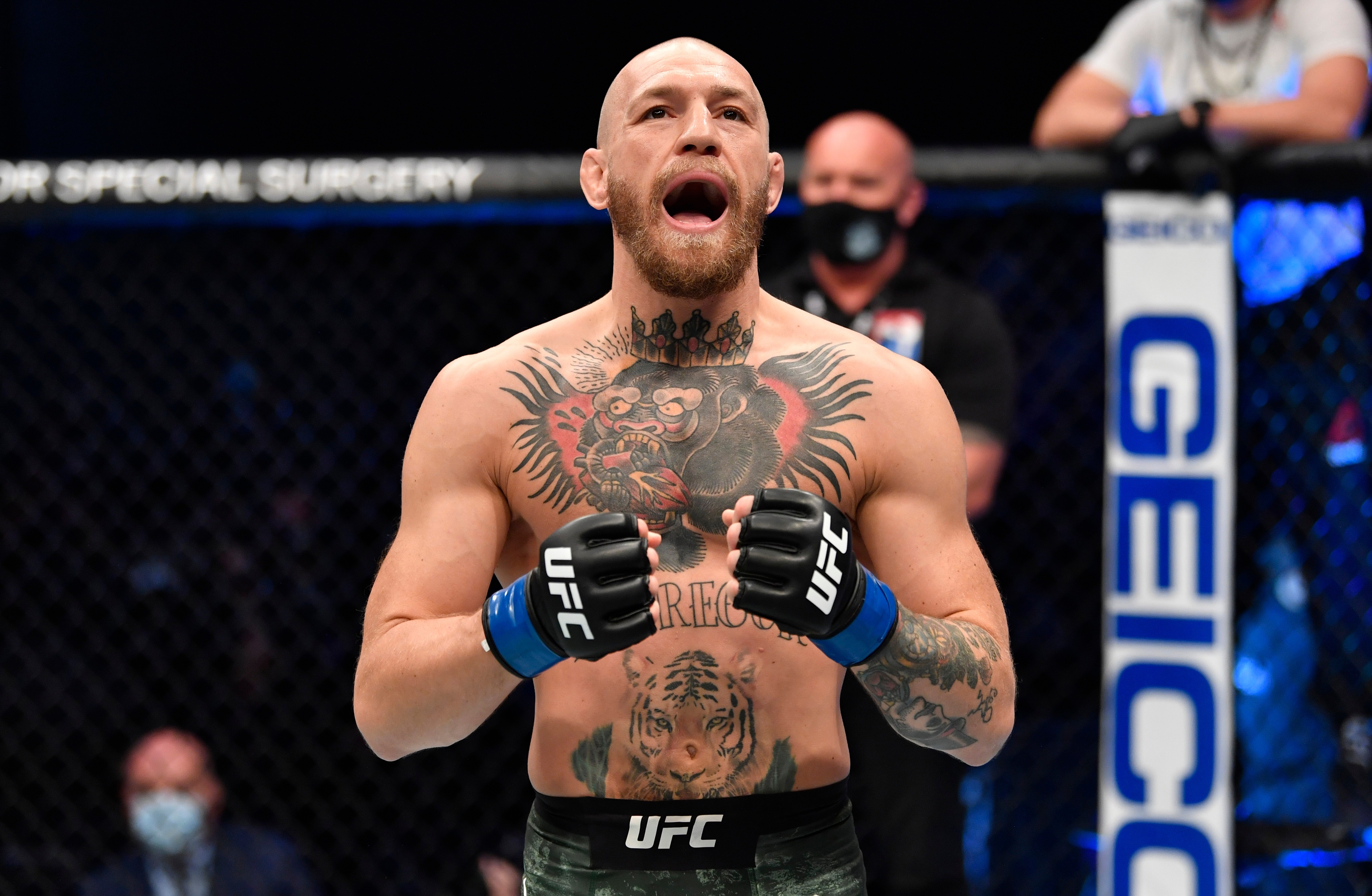 His head coach John Kavanagh called for a trilogy bout, with the pair tied at 1-1, and wanted the vacant lightweight belt on the line.

But contender Gaethje fumed at idea of McGregor fighting for the title coming off a loss, and claimed he would walk out on the UFC if he did.

He told ESPN: "I will never fight for the UFC again, I probably shouldn't say that.

"I would probably think about never fighting in the UFC if he fights for a title, that would be preposterous.

"He's sitting at No6, he's won one fight in his entire life in the lightweight division and he picks and chooses who he fights.

"I have no respect for him in that manner. But yeah, I'd like to fight him. I don't think it will be my next fight.

"He isn't going to fight me, he just got his legs kicked off, I kick legs better than anybody in the UFC."

McGregor is without a win at lightweight since he moved up from featherweight in 2016, when he won the belt.

He lost to Khabib Nurmagomedov – who currently holds the crown despite retiring – in 2018 before defeat to Poirier on his UFC return.

Gaethje, who was KO'd by Poirier in 2018, is eyeing a rematch with the American, despite his previous war of words with McGregor online.

And he did not buy into the Irishman's new gracious and non-conferential persona – admitting he 'loved' watching the famously brash superstar get finished for the first time in his UFC career.

Gaethje, 32, said: "For him to come out and say he wants a title shot next in the rematch with Poirier, and his coach, they're f***ing idiots. 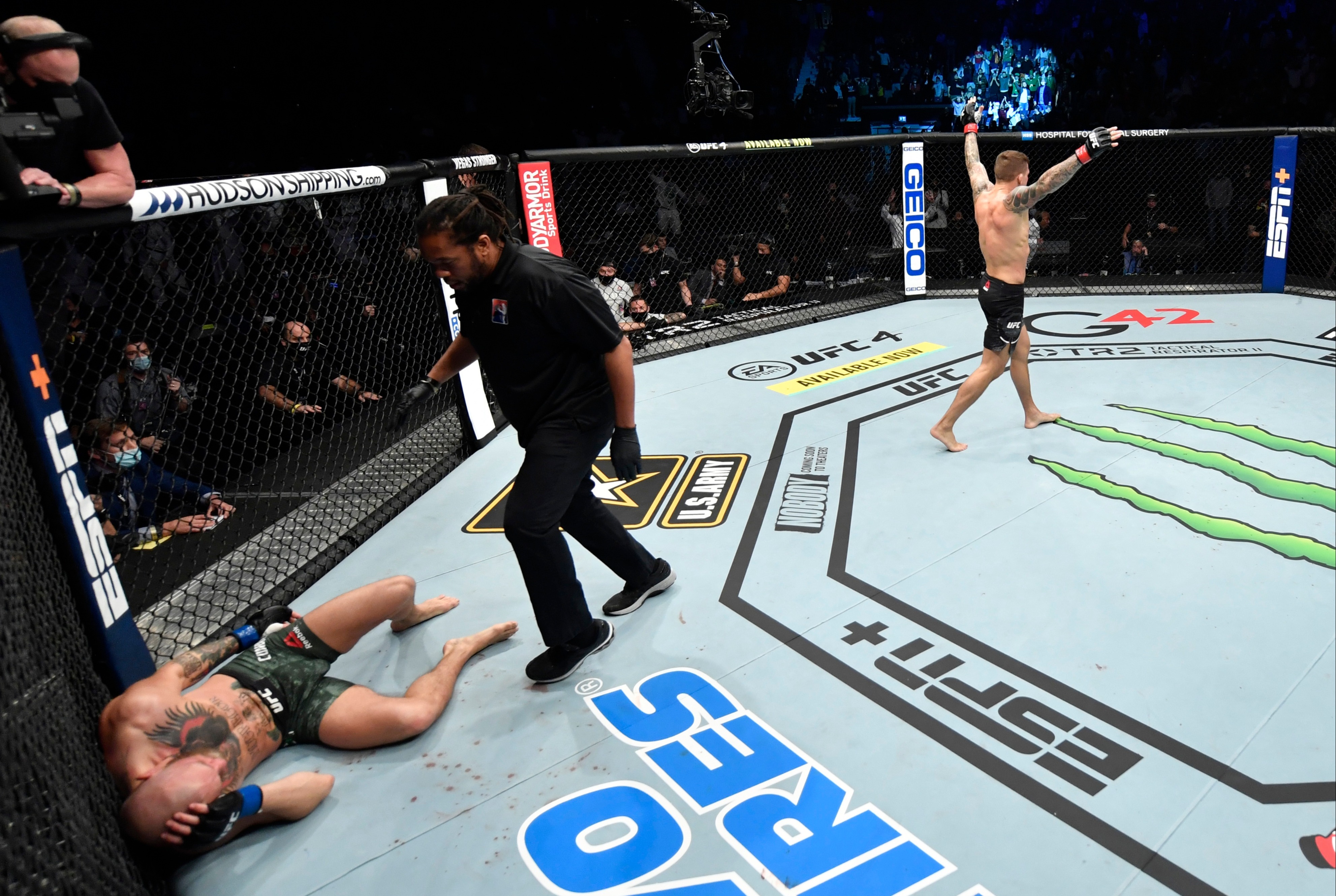 "So, I don't feel bad for him, I'm happy for Poirier, I'm happy Poirier went out there and did his job, finished him.

"I love seeing a loudmouth get knocked out, there's nothing that makes me happier than seeing a piece of s*** get put down.