JUSTIN GAETHJE is lined up to face Michael Chandler in his first fight since defeat to Khabib Nurmagomedov.

The American failed in his sole attempt of the UFC title, as he was submitted by unbeaten Khabib in October. 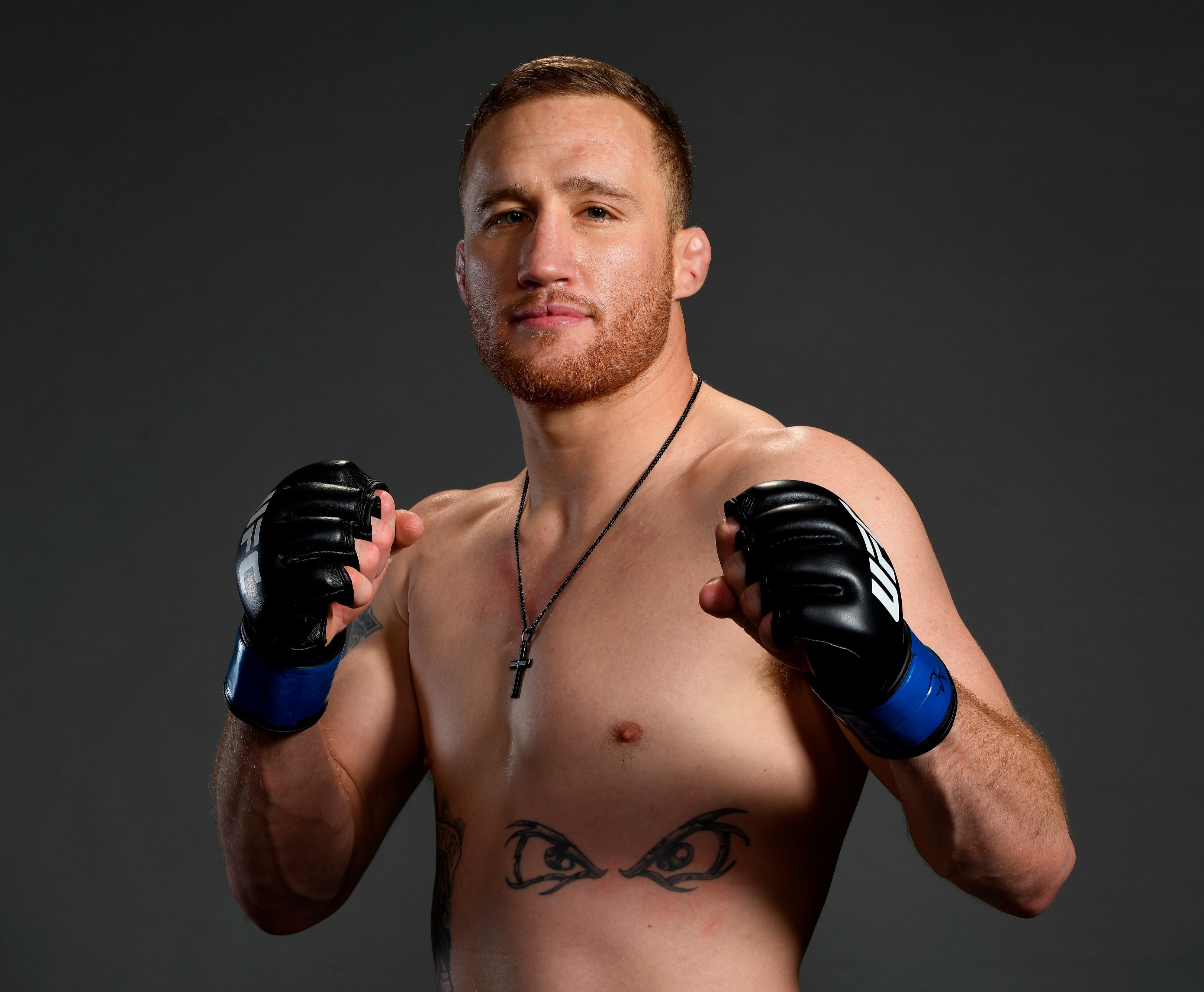 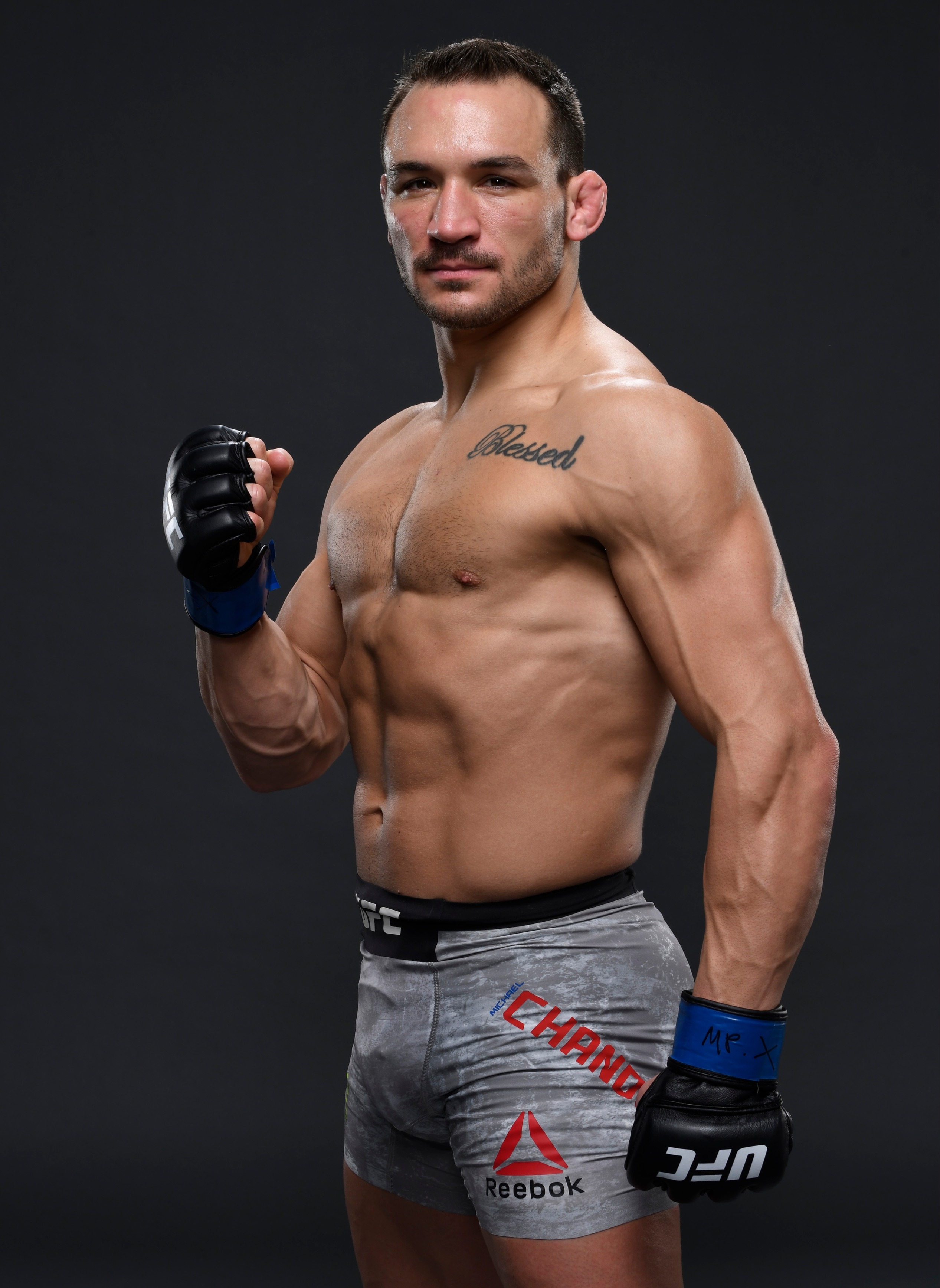 Chandler, 34, on the other hand debuted in the UFC with emphatic fashion, knocking out Dan Hooker in one round in January.

According to ESPN, the UFC new boy, sat at No4 in the lightweight rankings, is now set to face No2 rated Gaethje, 32.

After Nurmagomedov's win last year, he announced a shock retirement.

It came following the first fight since the loss of his influential father Abdulmanap, who passed away aged 57 in July.

But with Khabib, 32, one win away from achieving his goal of 30-0, UFC president Dana White has tried to talk the champion into returning.

The pair have spoken several times, and as a result the title has not been stripped from the Russian.

There was hope Conor McGregor, 32, could rematch his great rival, but the Irishman was then KOd by Dustin Poirier, also 32, in January.

They are now set for a trilogy – tied at one apiece – and White insisted no No1 contender will be confirmed until the division's best face each other.

Tony Ferguson, 36, and Charles Oliveira, 31, are also in the list of challengers hoping for a title shot.

White recently revealed once all the lightweight contenders have fought, he hopes Khabib will see a 'spectacular performance' to entice him back.

He told BT Sport: "I think he has got a lot left. Khabib is the best in the world by a long shot, he is the champ.

"But he is like, 'Dana come on. Be honest. Look at this.' Look at his fight with Justin Gaethje, his fight with Conor. Let's see how this thing plays out.

"He is not holding up the division. These guys, all need to fight. There is no division hold-up at all.

"I mean if you look at Poirier, he is number one, and look at his fight with Khabib."