The Reds’ Champions League fate now hangs on the outcome of their final group game against Carlo Ancelotti’s side. 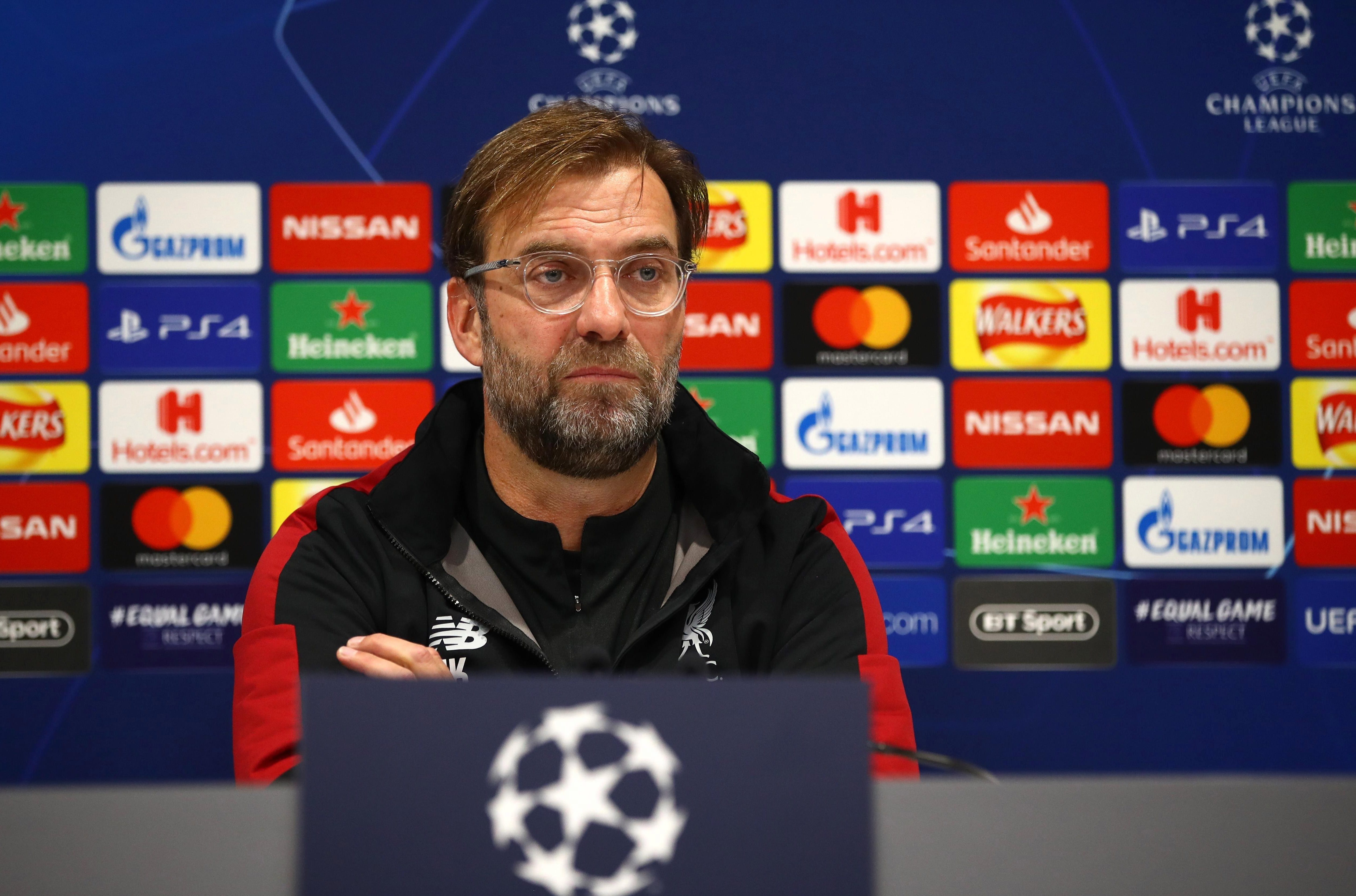 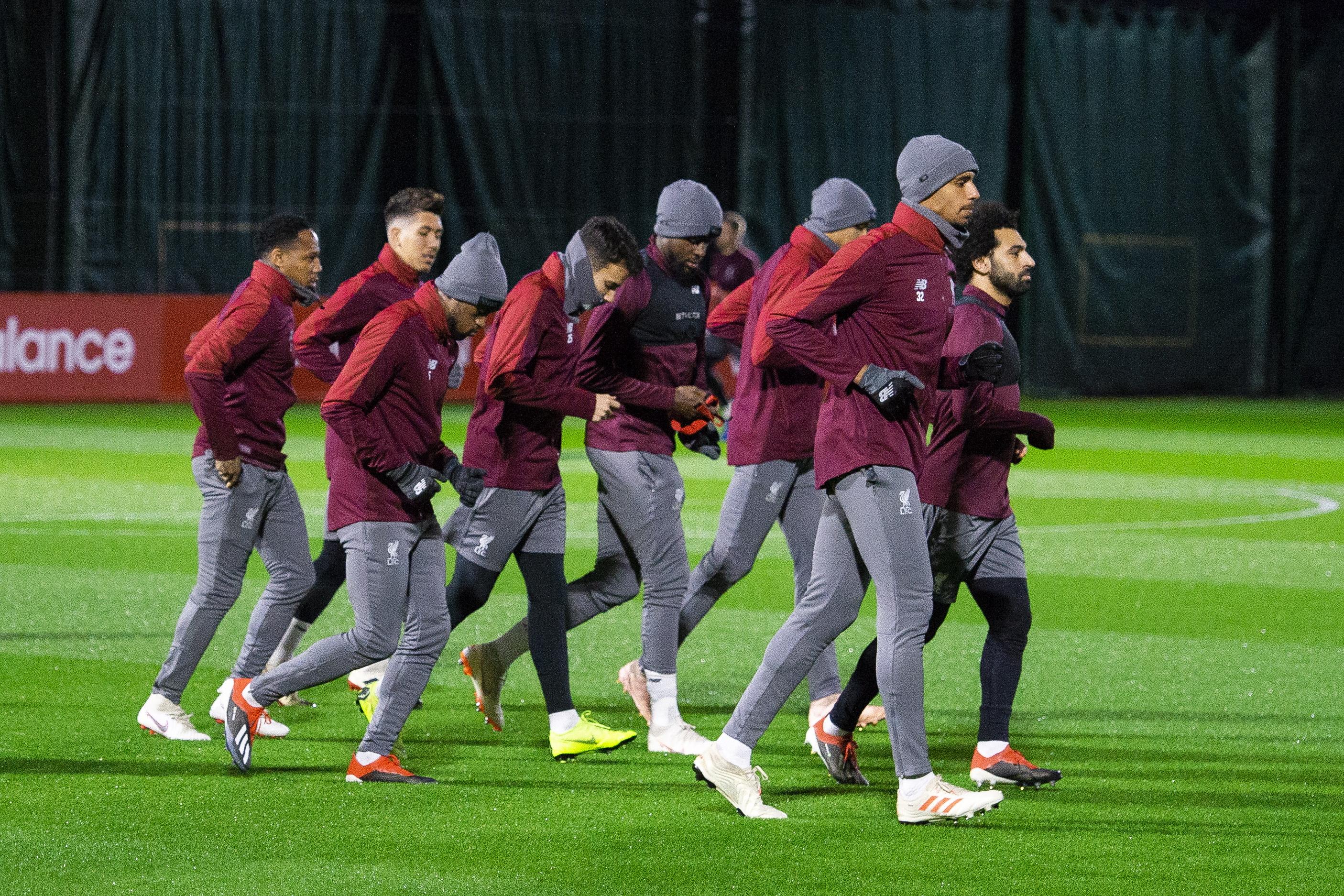 It is shaping up to be one of those special Anfield nights under the lights this evening — with a full house only adding to the sense of occasion.

They need a 1-0 win, or a two-goal victory, to take their place in the knockout phase. But ahead of the Group C crunch clash, boss Klopp said: “We will not change — there is no reason.

“We can still see the calendar. It is December, it is not Christmas yet and the season ends in May. We will not get carried away.

“We qualified for the competition, it is a tough group, but we have the chance to go through. 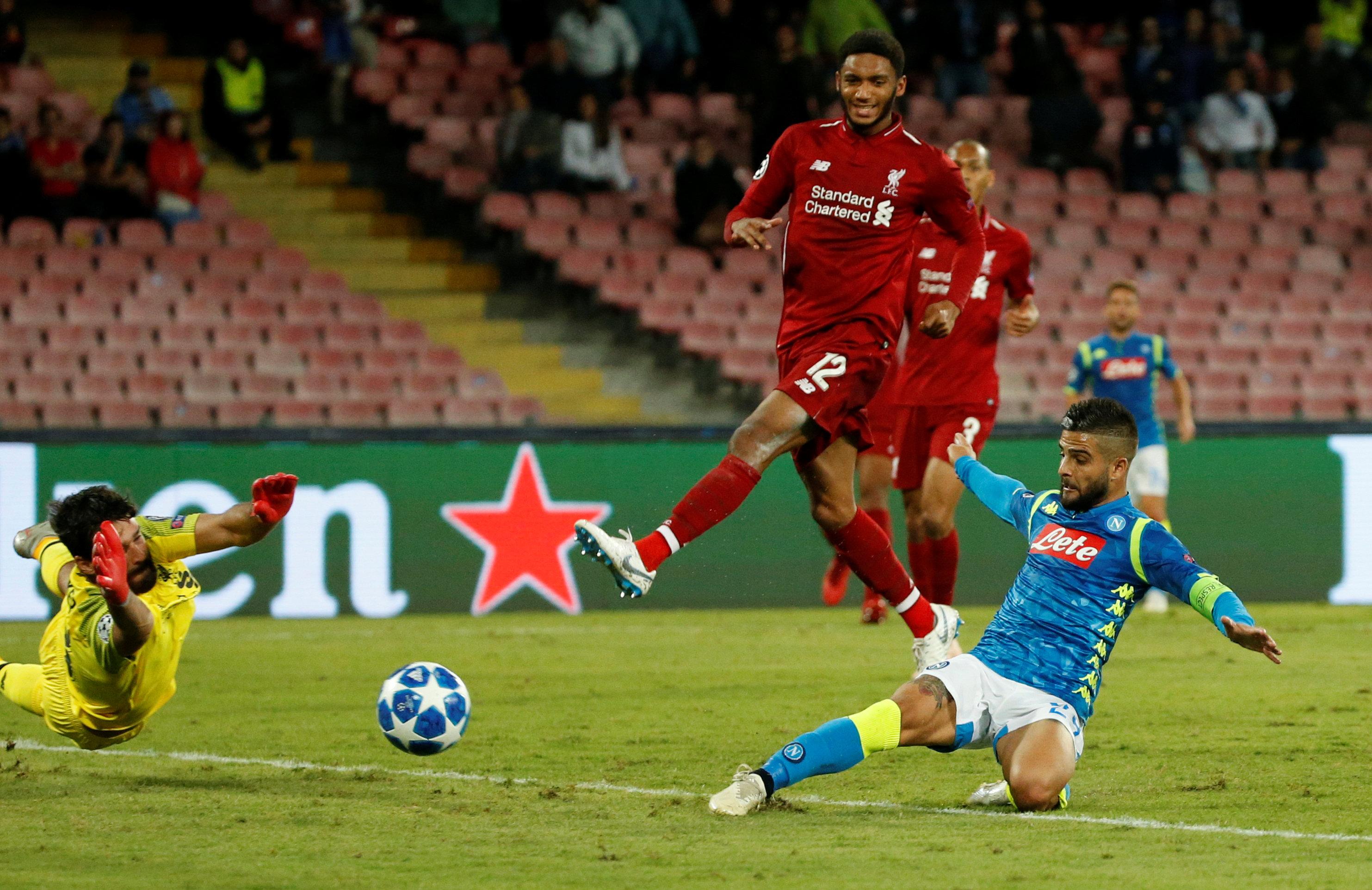 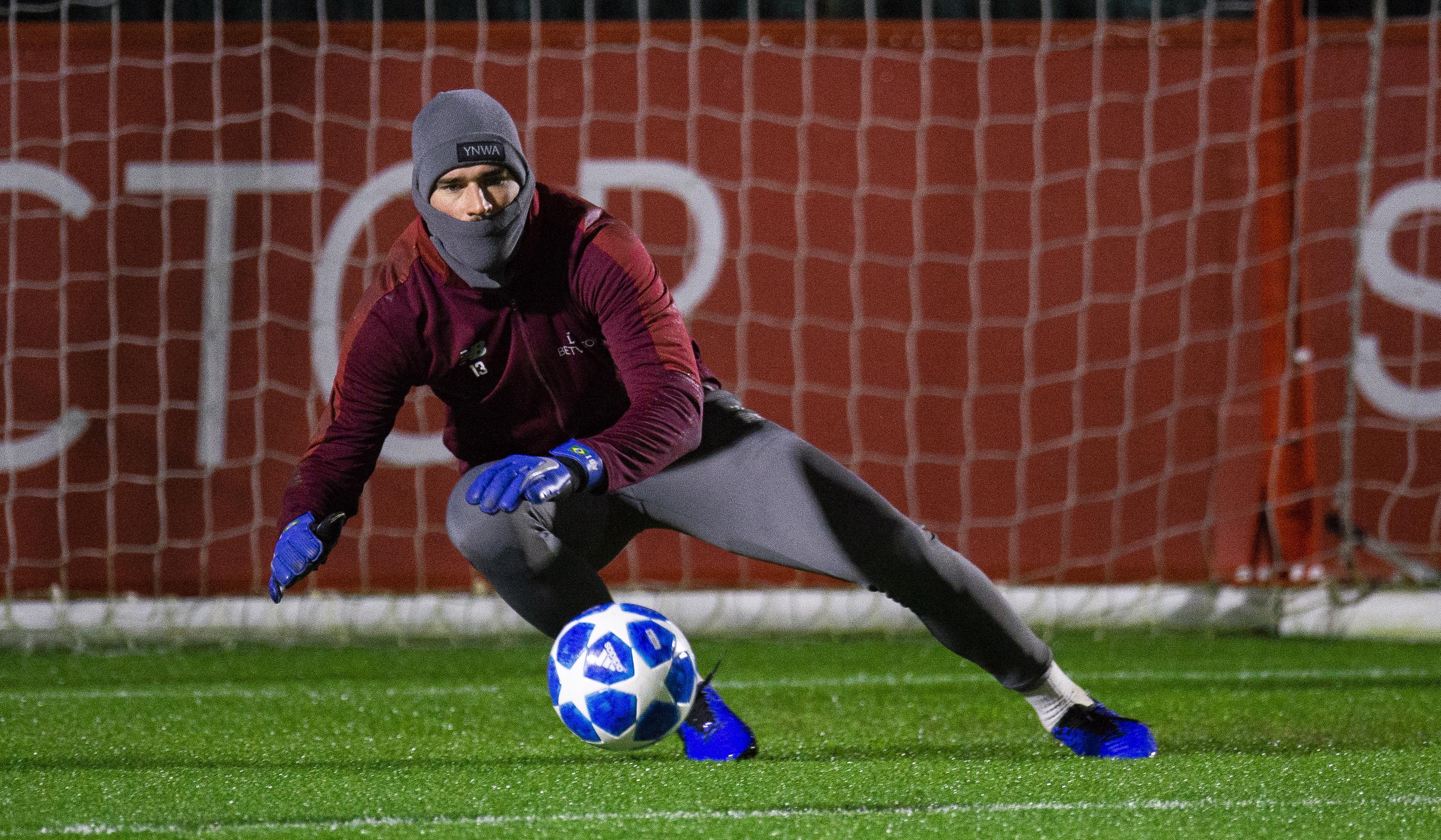 “That is pretty special after the campaign we have played so far. We have to use it to create a special atmosphere with the way we play.

“It is a big opportunity for us. We will try everything.”

This is a great test for Klopp — to bring out the best in Liverpool and match their incredible Premier League form.

They are a point clear of champions Manchester City after their 4-0 victory on the South Coast at Bournemouth.

Klopp now needs the same intensity against the Italians, to take the game to Ancelotti’s side and get the best out of his Kop stars.

The German added: “From all the bad news getting the teams in this group, the good news is that the last game is at home.

We have a chance to go through. Napoli are in a better position but they deserve to be there — we have to be happy that we still have a chance.

“If someone gives you a chance it is down to you to use it. So far at home we have been good — but we have to be even better.

“If there is nothing special with the decisions then, if we perform to our highest level, defending and offensively, we can make it special. 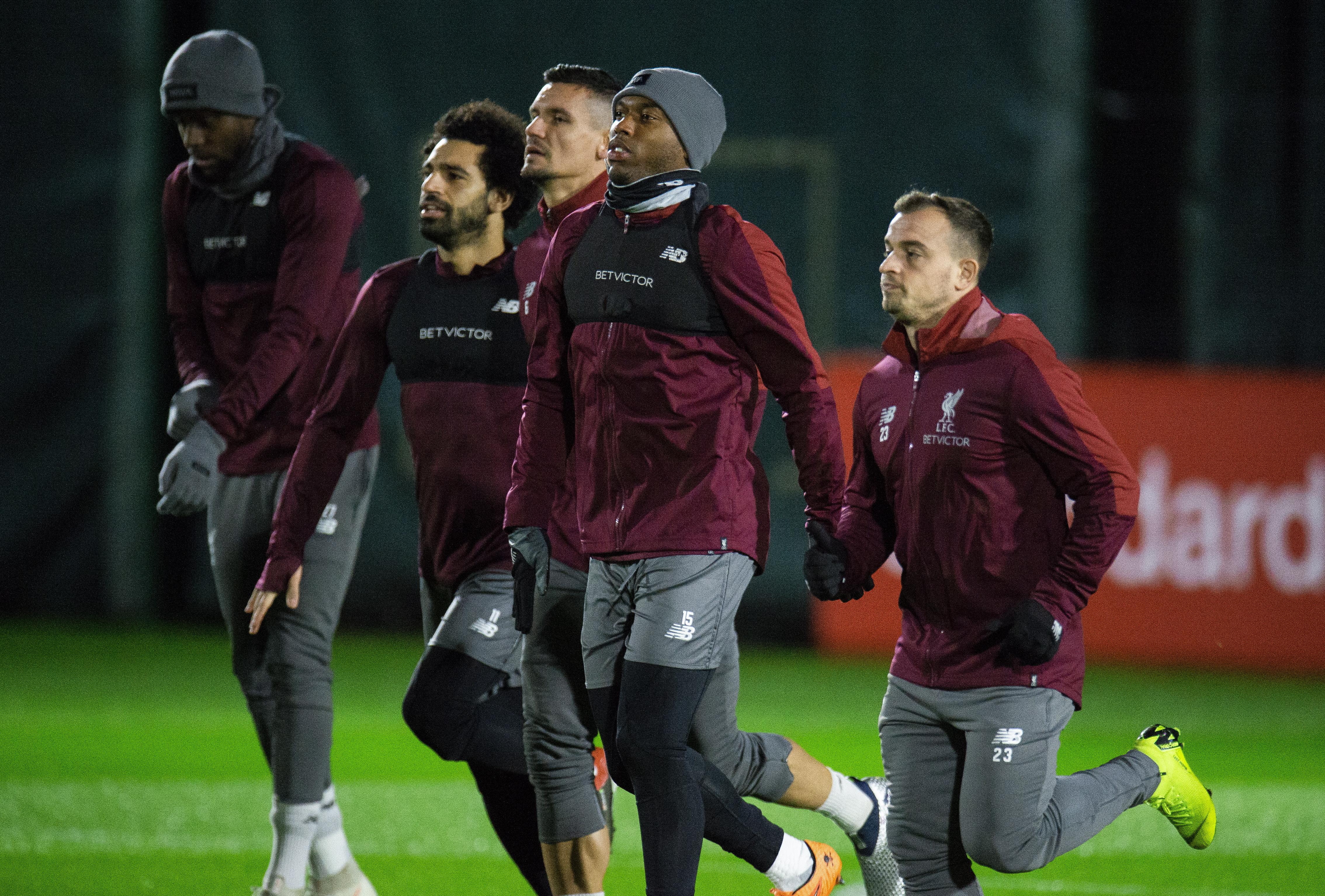 Klopp was in high spirits as usual yesterday, even confirming he once held talks with Napoli president Aurelio De Laurentiis about taking the job in 2013.

He added: “I still have a 3½-year contract, so I am not sure if anybody will want me after that.

“Mr De Laurentiis does not hide his information — I don’t think I ever told anybody about it. He is really chatty.

“But I’m sure they are really happy with their coaches.”