JOSE MOURINHO reckons Spurs are turning into the ‘intelligent c***s’ he wants them to be. 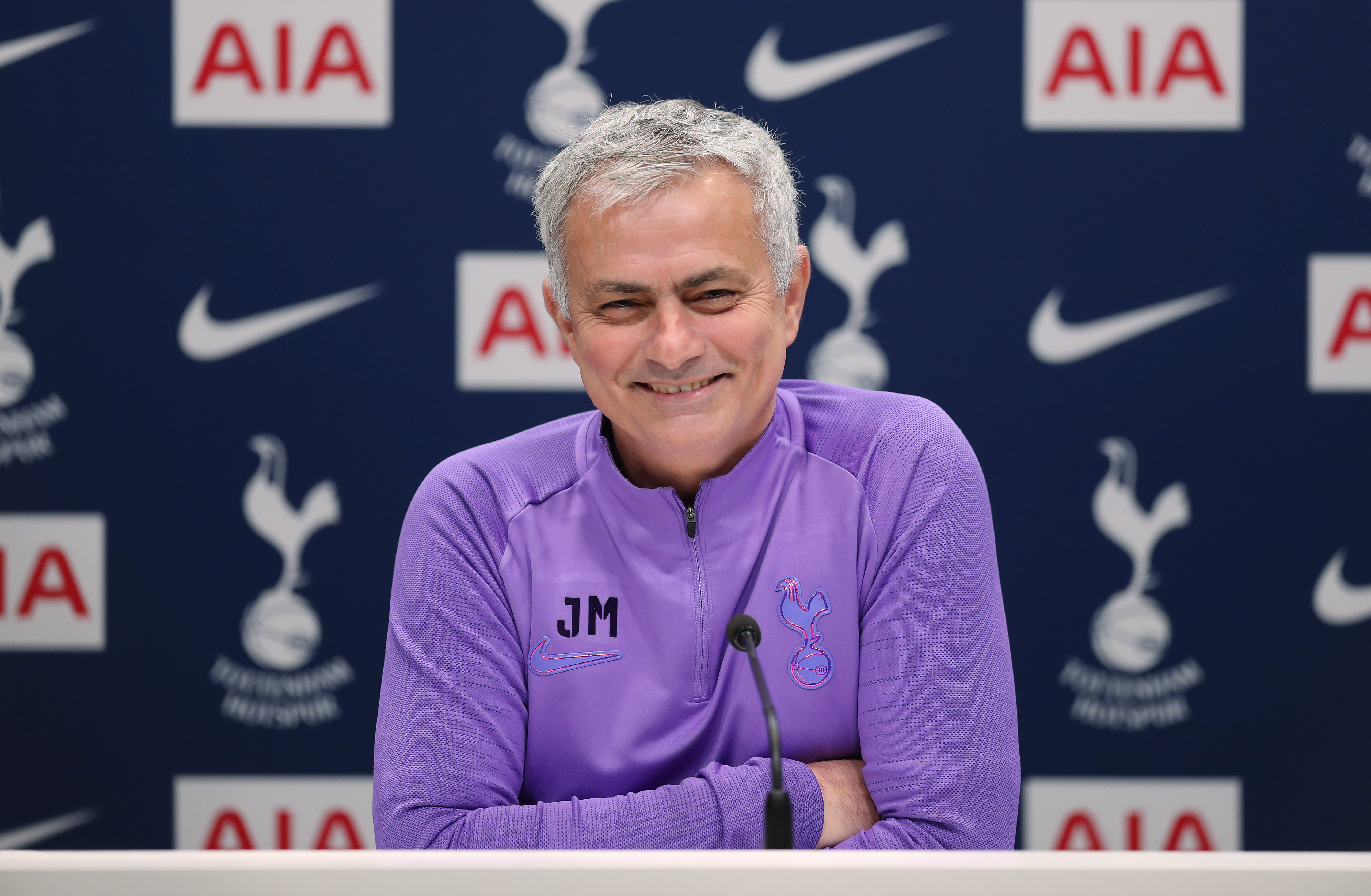 And eight months on from his X-rated teamtalk, Mourinho is happy with their progress, saying: “We are improving as a team, that is not in doubt.

“The concept of what the team needs and the type of mentality we need in the team, which is something I have been very, very clear about, we are improving step by step.”

Tottenham have demonstrated perfectly their new ruthless, streetwise side in the last three Premier League games — a sensational run that took them to the top of the Premier League table.

Mourinho’s team have beaten Manchester City and Arsenal, and drawn with Chelsea, all without conceding a goal and with less than 40 per cent possession in each game.

The Special One was seen telling his players they were a 'very nice group of guys' who needed to become 'intelligent c***s' on the pitch.

The City win was hailed as a tactical masterclass but Graeme Souness and Jamie Redknapp, pundits for Mourinho’s former employers at Sky, criticised Tottenham for having a negative approach against bitter-rivals Arsenal.
Mourinho could not care less.

The Tottenham boss said: “I’m not going to be the pundit of the pundit. 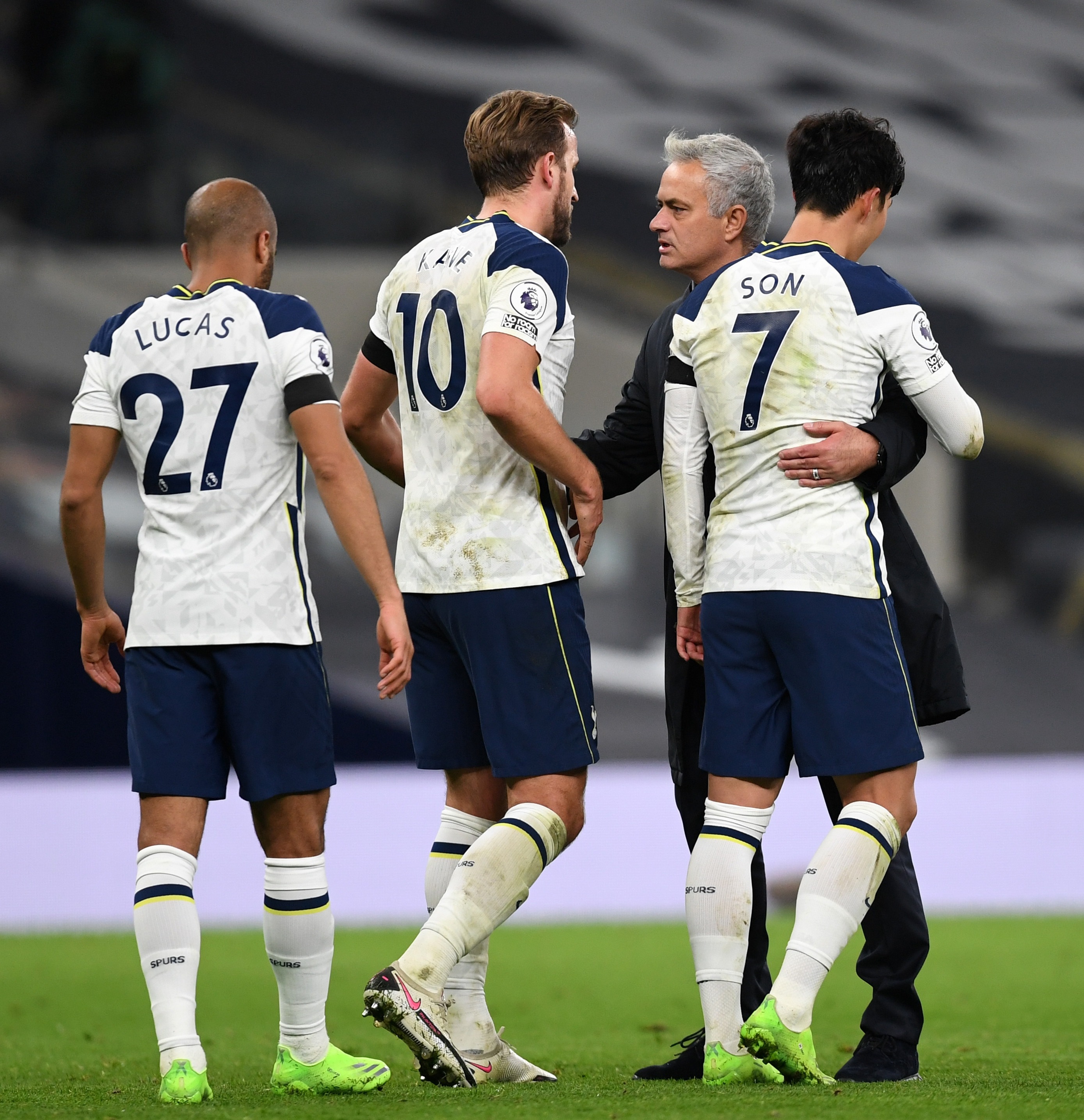 “I was a pundit on my free time as a manager when I didn’t have a job.

“It was something I enjoyed and something that helped me to respect people’s opinions, so I’m not going to comment on that.”