JOSE MOURINHO is coming under increasing pressure at Tottenham – but he does have something to smile about.

The Portuguese manager has been named the World's Best Coach of the 21st Century by the International Federation of Football History & Statistics (IFFHS). 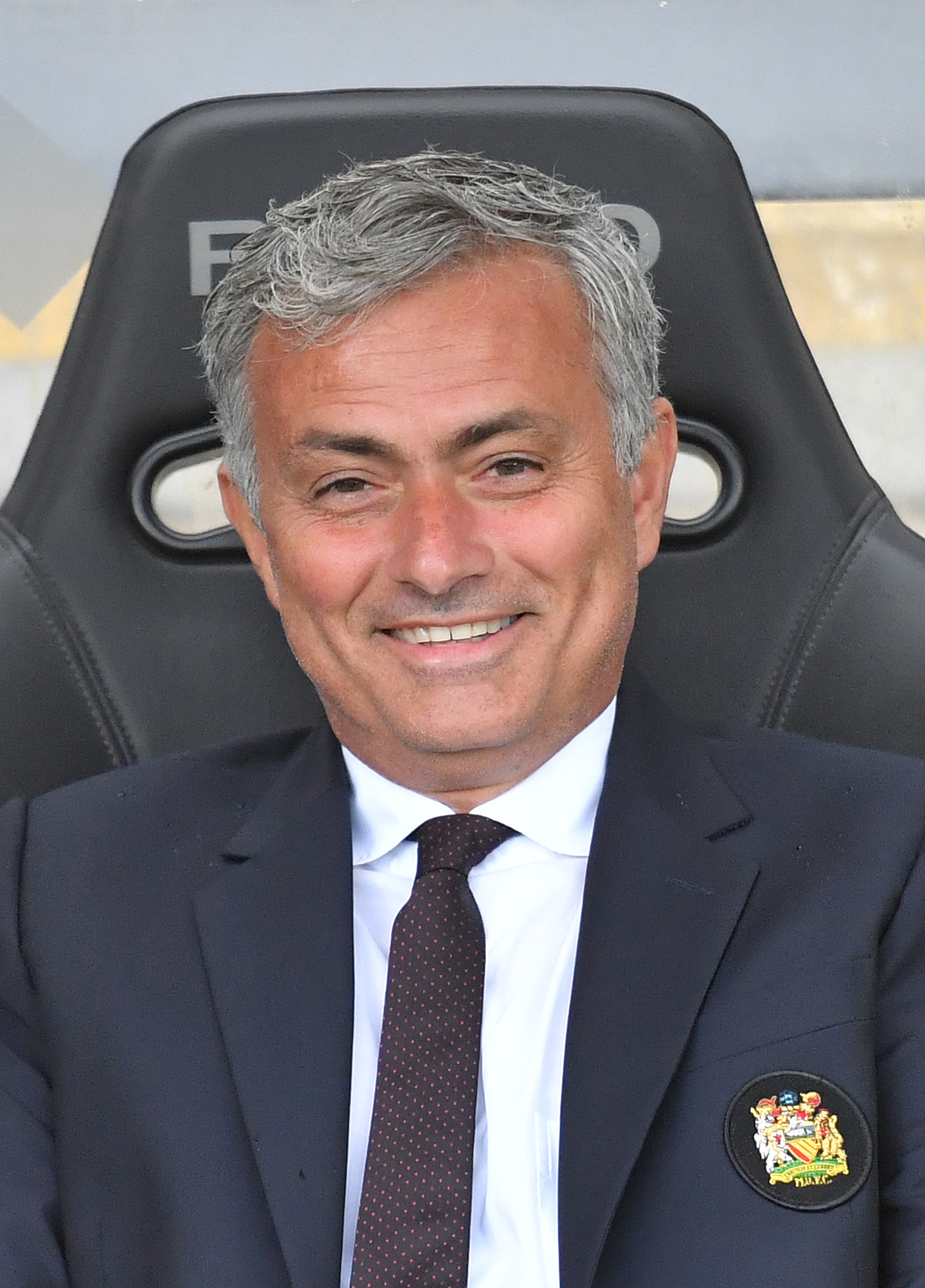 Combining these annual statisitics and scoring points to each manager accordingly, they have deduced that Mourinho is top of the tree.

The stats have been taken into account from when the awards began, in 2001.

Germany coach Joachim Low is in second spot, with Manchester United legend and the world's most decorated manager Sir Alex Ferguson in third.

The list could well back-up Mourinho's own claim that he is the best manager in the world.

He had just watched his team lose 2-1 to West Ham when he made the bullish claim.

Asked whether results have made him doubt his methods, the 58-year-old told Sky Sports: "No, not at all. Not at all. Zero. Sometimes results are a consequence of multiple situations in football. 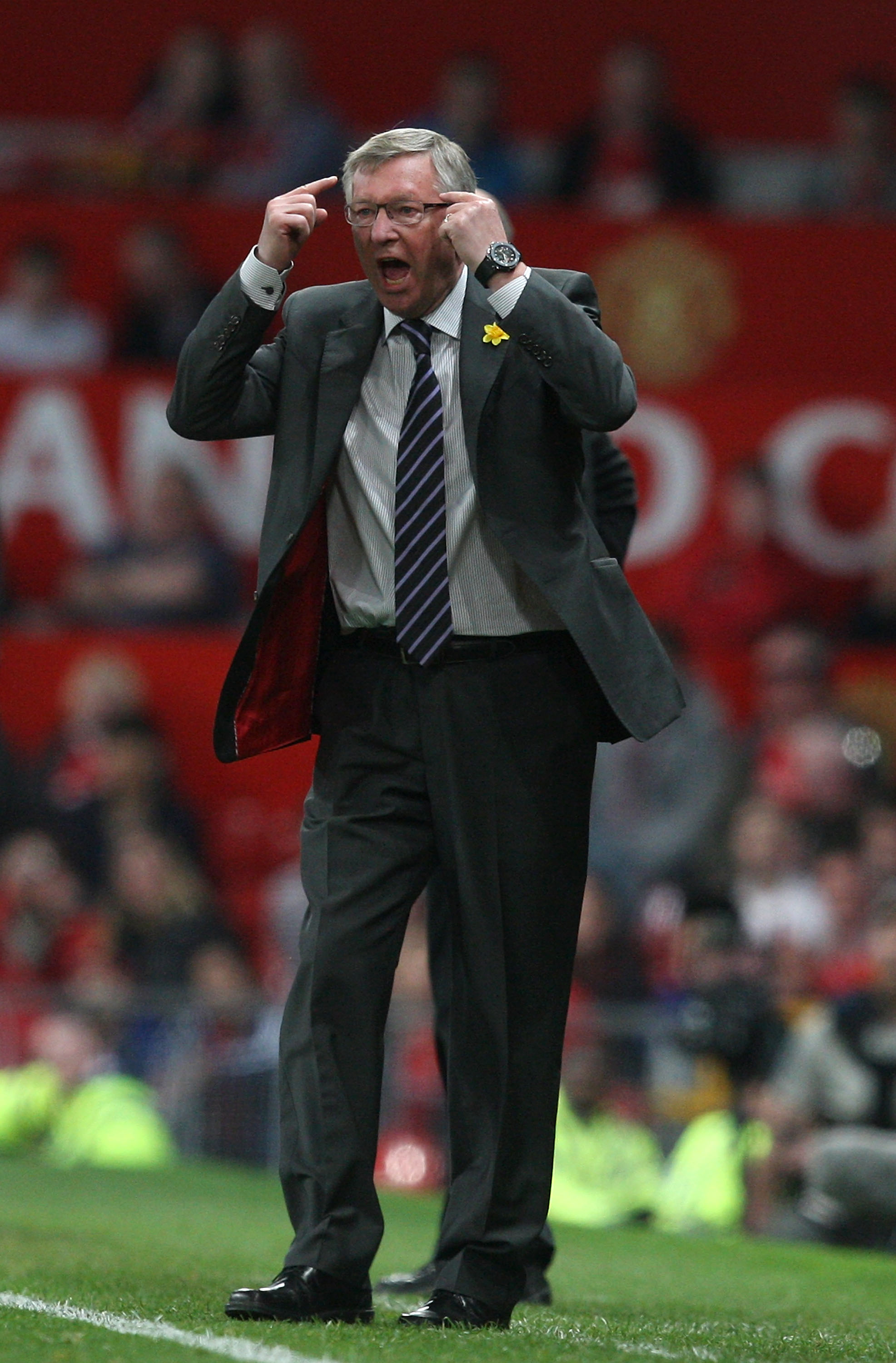 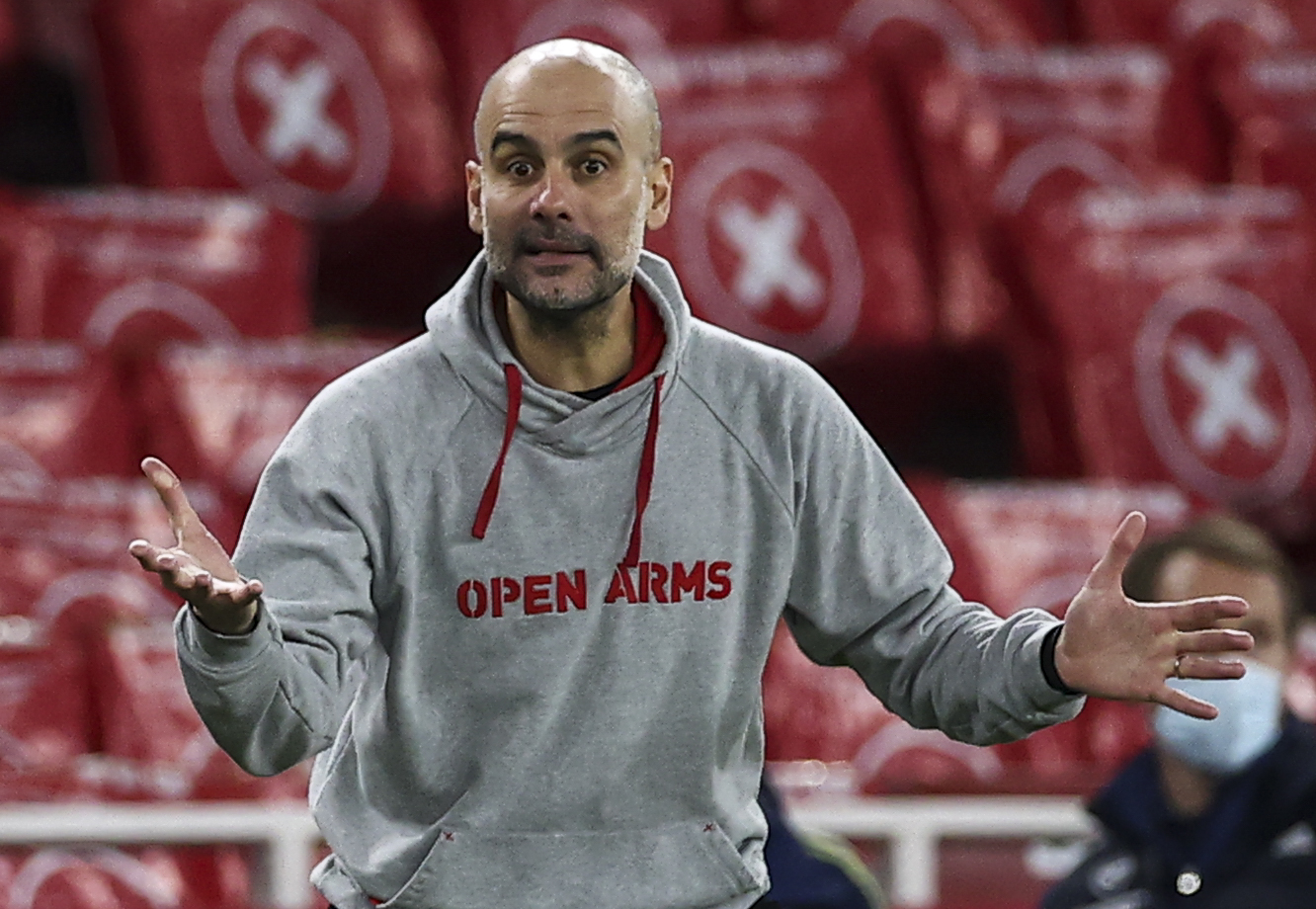 "Mine, and my coaching staff's methods, are second to nobody in the world."

Earlier this season Spurs were sitting pretty at the top of the Premier League and there was plenty of talk that their hunt for a trophy would finally end.

But now they face a battle to even bag a European spot, although they are in the League Cup final and still in the Europa League.

BEST MANAGERS OF THE 21ST CENTURY

The top 15 Best Managers, according to the International Federation of Football History & Statistics (IFFHS).

He was asked whether the Londoners were 'in crisis', to which he responded: "I don't know what you mean by crisis.

"If crisis is frustration and sadness in the dressing room, I would say so, because nobody is happy, we all showed that in this game.

"When a team fights the way we did until the last second trying to get a different result, it is never a group in crisis.

"Groups are in crisis when you are not together in the search for better results than you have.

"So I wouldn't say crisis, I would say a really bad run of results. That is obvious. We are losing too many matches."