The Special One's odds of joining the newly-promoted Premier League side have halved from 14/1 to 7/1. 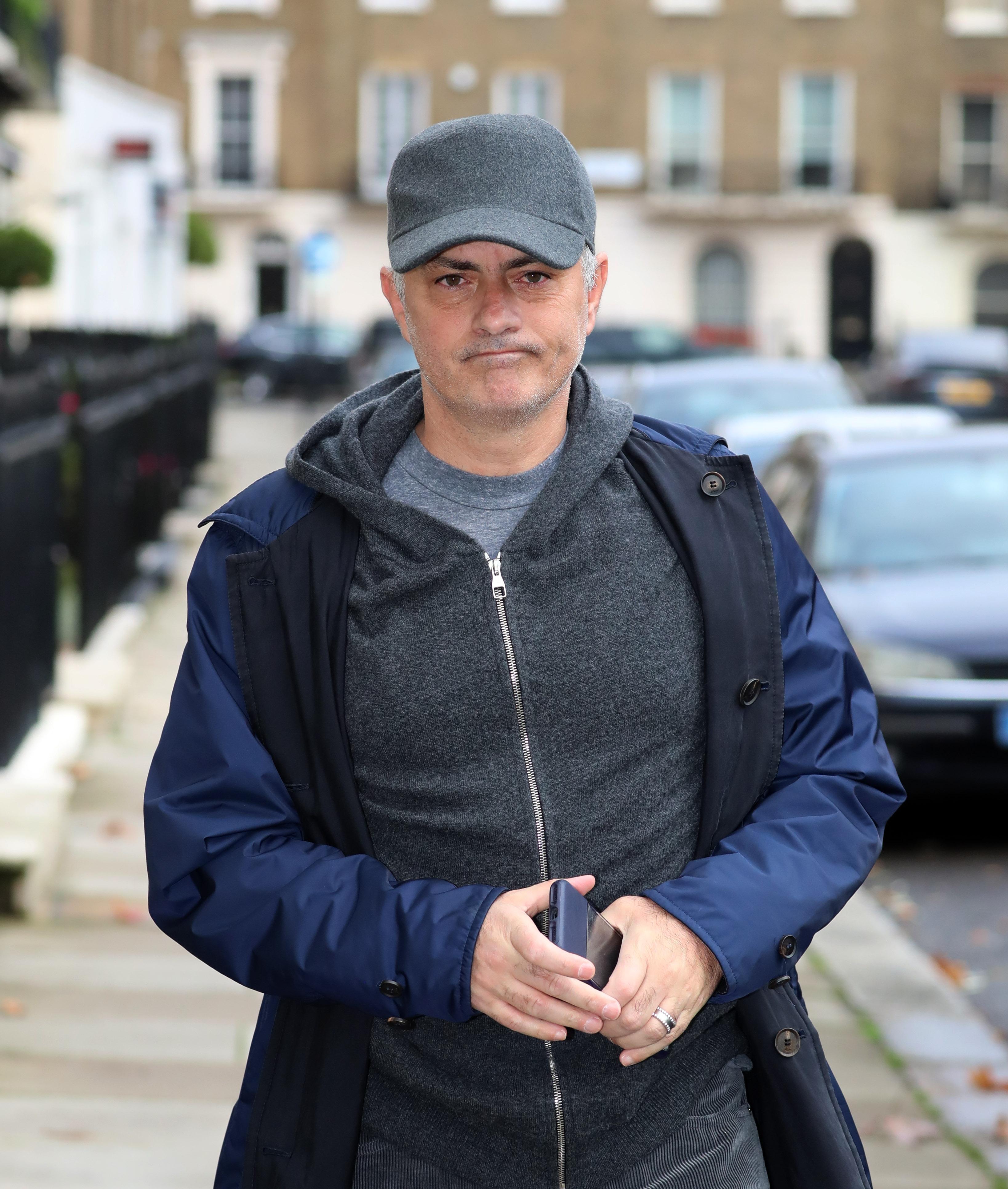 His super agent Jorge Mendes is heavily involved behind the scenes at Wolves and has been credited with much of their success after helping bring in players such as Ruben Neves and Joao Moutinho.

And he could bring his client in to add to the Portuguese contingency at Molineux.

While there has been no mention YET that the Midlands club wish to replace Nuno Espirito Santo, it's no secret that the owners have big ambitions.

Wolves were taken over by Chinese conglomerate Fosun International in 2016 for £45m. 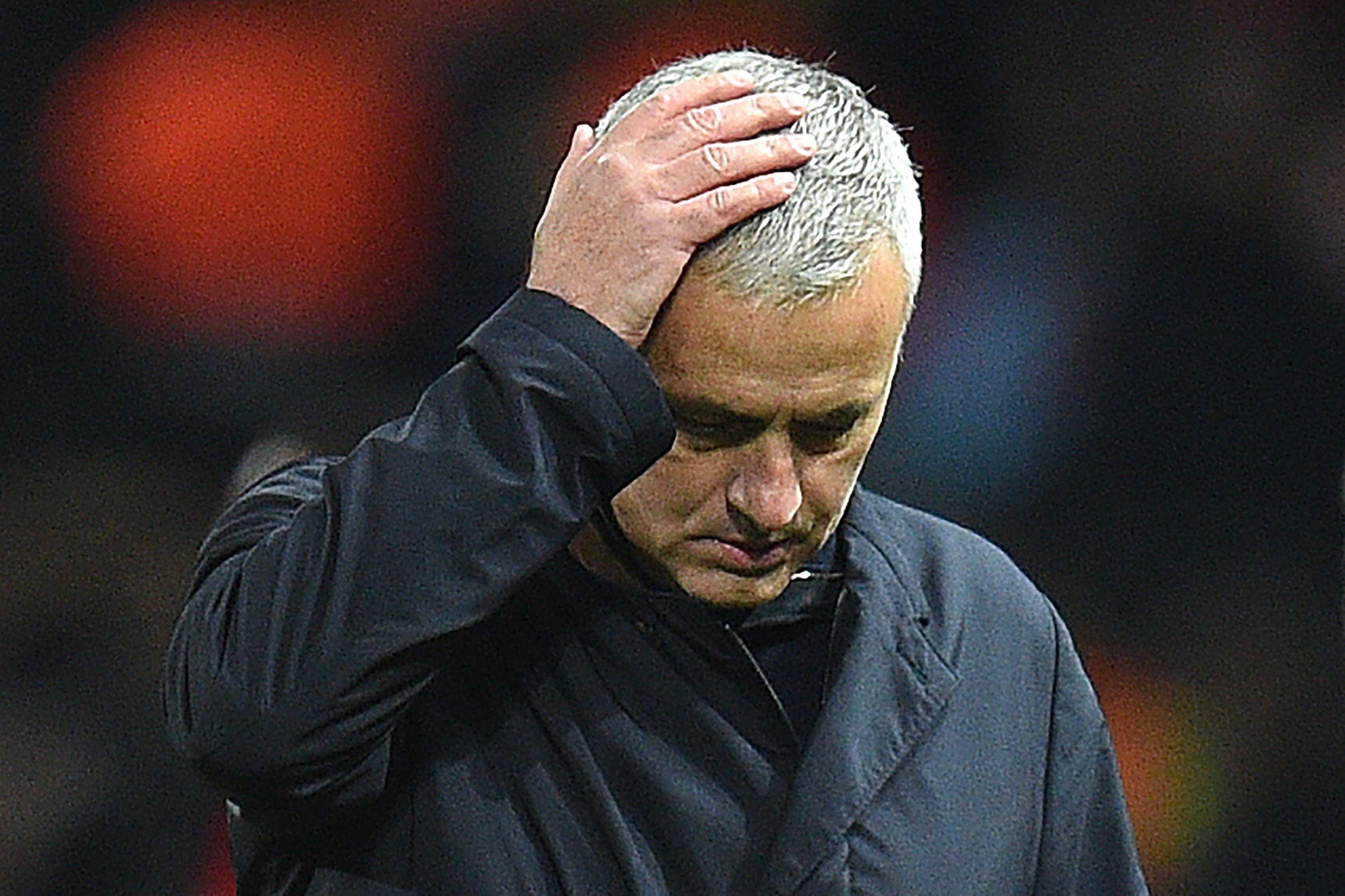 The aim now is to challenge at the top end of the Premier League, as well as attract more "global" interest.

The owners said that: "It is about the facilities, the academy, the stadium, everything to help make the club one of the best in the world.

"That is our vision."

Mourinho's odds to take the Wolves job next were slashed after it was reported Real Madrid have no interest in hiring their former boss.

MOURINHO – BOARD LET ME DOWN

JOSE MOURINHO believes Manchester United's "weak board" let him down by bowing to former players, according to reports.

The 55-year-old was criticised by a number of Old Trafford veterans, including Rio Ferdinand and Paul Scholes, before he was sacked on Tuesday.

Mourinho feels the club did not live up to his expectations during his two and a year half reign in the hot seat.

Before he was axed, Scholes brutally branded him as an "embarrassment" and Ferdinand questioned his treatment of the young players.

A source close to the Portuguese boss has revealed how Mourinho felt about the comments from former players.

Click here to read JUST what Mourinhho thought about the criticism.

The 55-year-old could have potentially returned to the big time by taking the hot seat at the Bernabeu for a second time.

Real Madrid were previously joint favourites with Inter Milan but the La Liga side have slipped in the bookies' market.

Inter are now the front runners to be Mourinho's next club at 11/4.

Betfair's Katie Baylis said: “Speculation is now rife over as to where Mourinho may head and Inter Milan are the 11/4 favourites.

"While Real Madrid appear to be distancing themselves, we still have them at 7/2 second favourites along with Portugal, but we are watching with interest the rumours that are coming out around Europe at the minute.”