JORDAN PICKFORD has been tipped to bounce back from a run of blunders — by Everton legend Neville Southall.

Under-fire Toffees keeper Pickford joined up with the England squad on the back of three recent mistakes. 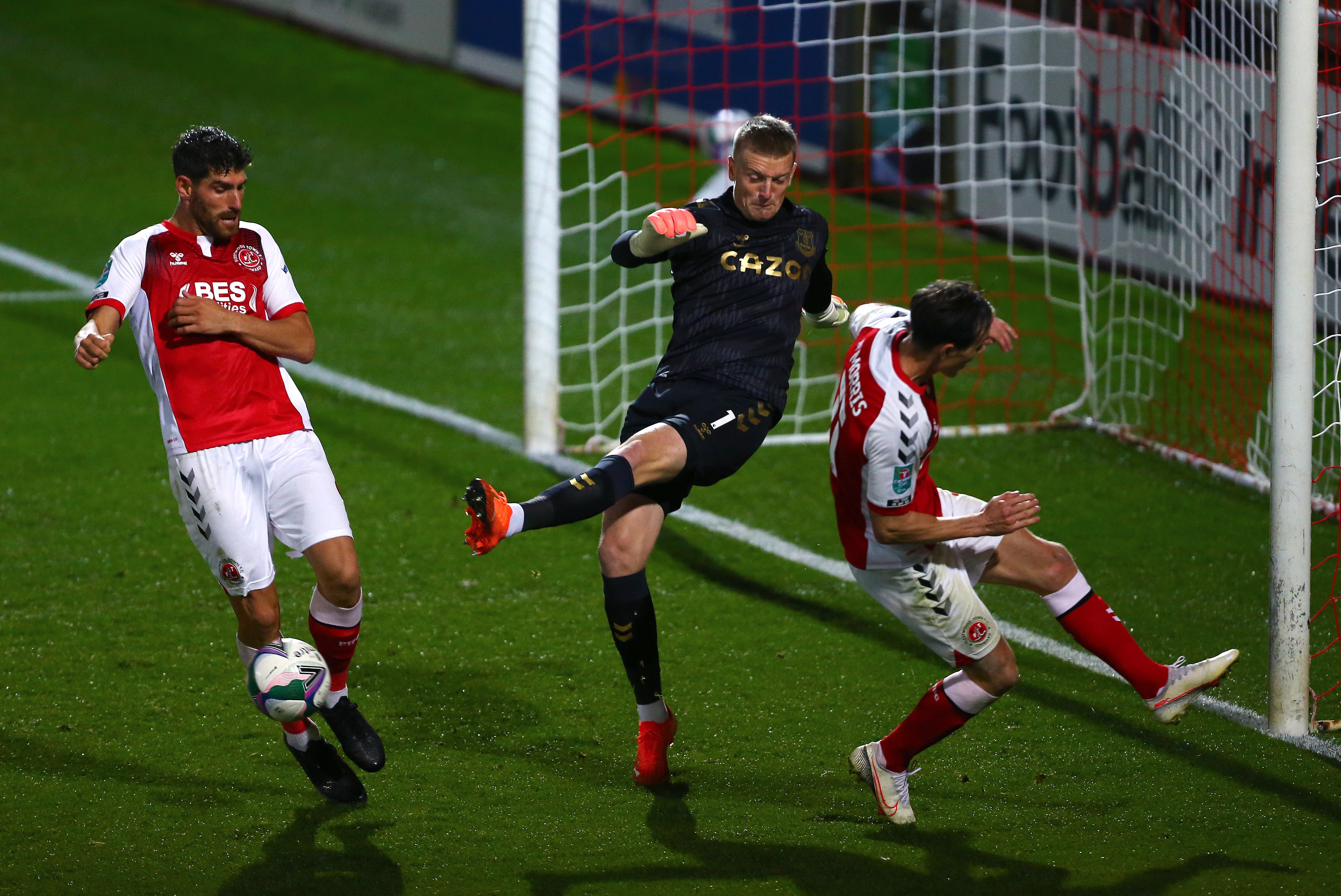 He was at fault for both of Fleetwood’s goals in his side’s 5-2 Carabao Cup victory last month, before dropping a straightforward catch for Neal Maupay to score in last Saturday’s 4-2 Premier League win over Brighton.

And Everton chief Carlo Ancelotti has also increased the heat on Pickford by signing Roma goalkeeper Robin Olsen on a season-long loan on deadline day.

But ex-Wales keeper Southall believes Pickford will prove his critics wrong and return to the impressive form he showed in England’s run to the 2018 World Cup semi-finals.

The 62-year-old — who played 751 times for the Toffees, winning five trophies — said: “I think he’s had probably three bad minutes in six months — if that.

“His mistakes aren’t killing us and once he finds his form, we’ll be flying.

“There’ll be a time when we have that little bump in the road and maybe we’ll have to rely on him.

“Maybe people will have to change their opinions. 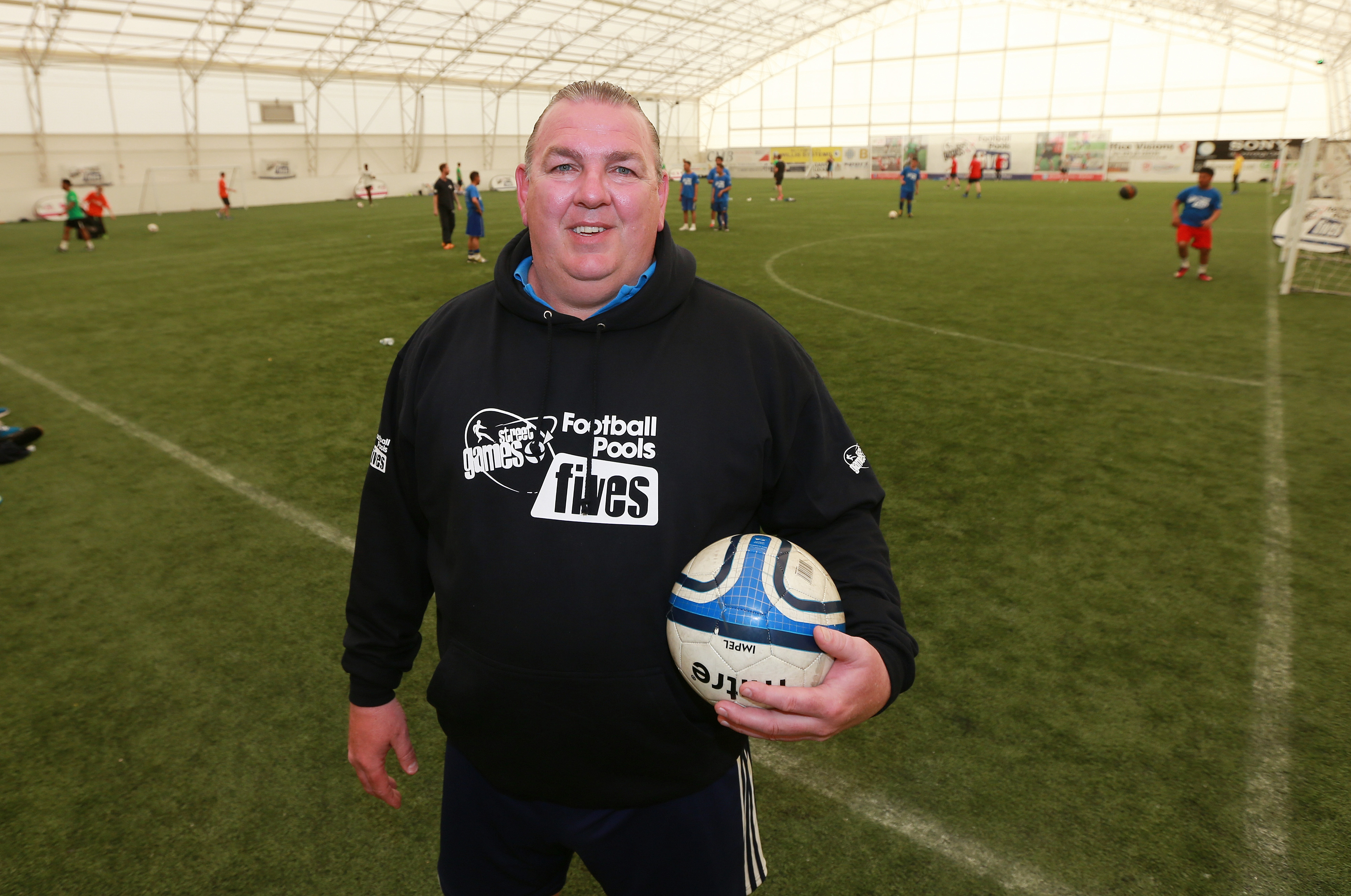 “But I do think if Mr Ancelotti wants to play you, you must be half-decent. If his job was on the line there’d be a taxi outside Goodison tomorrow.”

Pickford, 26, got further support from another former Everton keeper in Tim Howard, who said Olsen’s arrival would benefit him.

“Jordan is a top goalkeeper. There have been a few wobbles in his game recently but no one is exempt, at the highest level, from having a mistake or two. 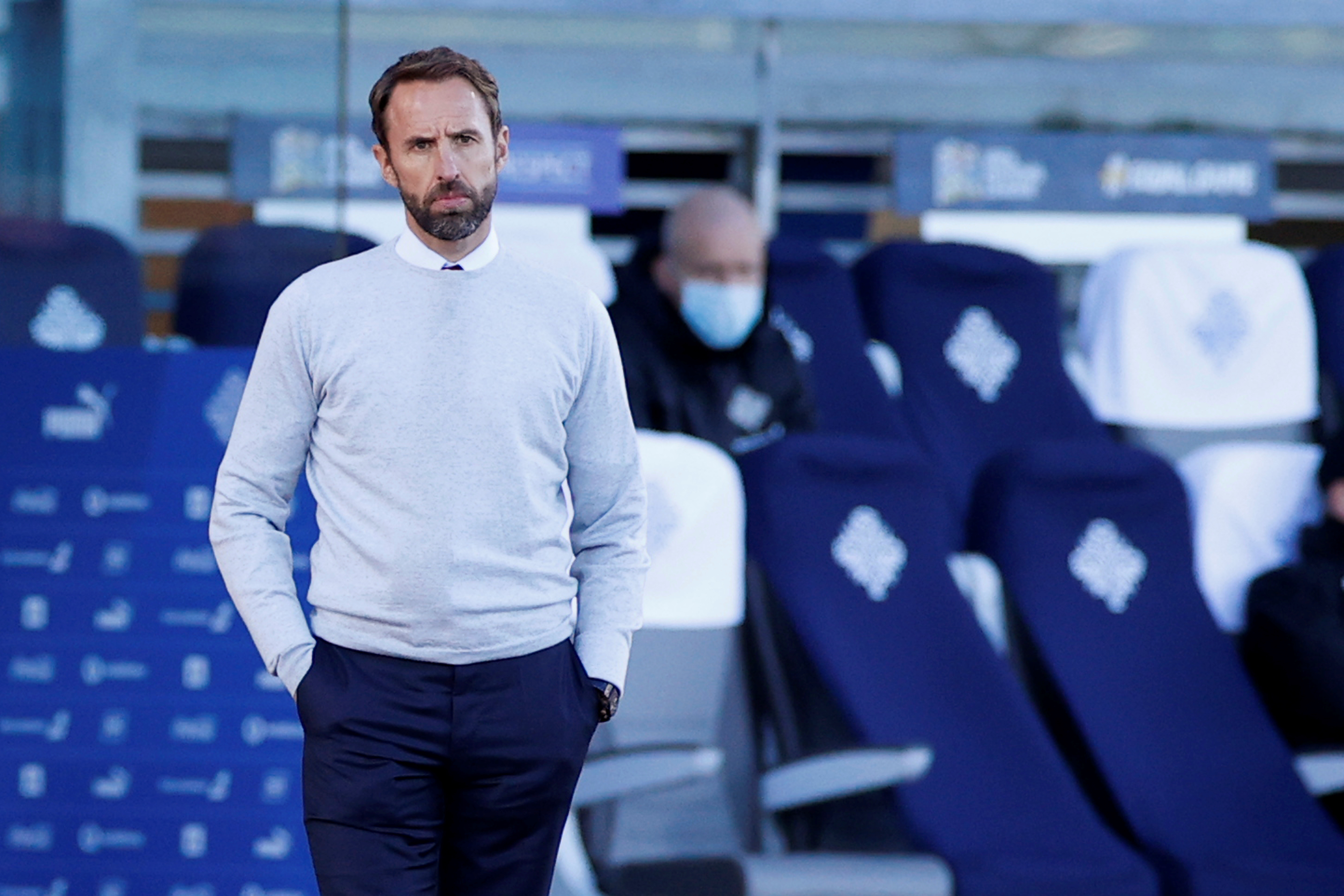 “Jordan just needs to get back to basics and put a ten-game run together where there are no errors.

“But that happens at the highest level.

“I think bringing in another goalkeeper always helps to create competition and urgency.”