Jon Rahm has outlined what he needs to do to put himself in contention to hit a rare PGA Tour hat-trick and replace Rory McIlroy as world number one.

Rahm has won four of his last six events, including his last two starts on the PGA Tour at last week’s American Express and the season-opening Sentry Tournament of Champions.

Should Rahm succeed at Torrey Pines, the site of his US Open victory in 2021 and also his maiden PGA Tour victory in this week’s event, the Farmers Insurance Open, in 2017, then the Spaniard will join esteemed company.

Dustin Johnson is the last player to win on three consecutive starts on the PGA Tour in 2017, with McIlroy achieving the feat in 2014 when he claimed the WGC-Bridgestone Invitational in between major triumphs in the Open Championship and US PGA.

In five starts in the Farmers since his win, Rahm has recorded four top-seven finishes and missed out on last year’s play-off between Luke List and Will Zalatoris – won by List – by a single shot, giving the Ryder Cup star even more confidence of making history. 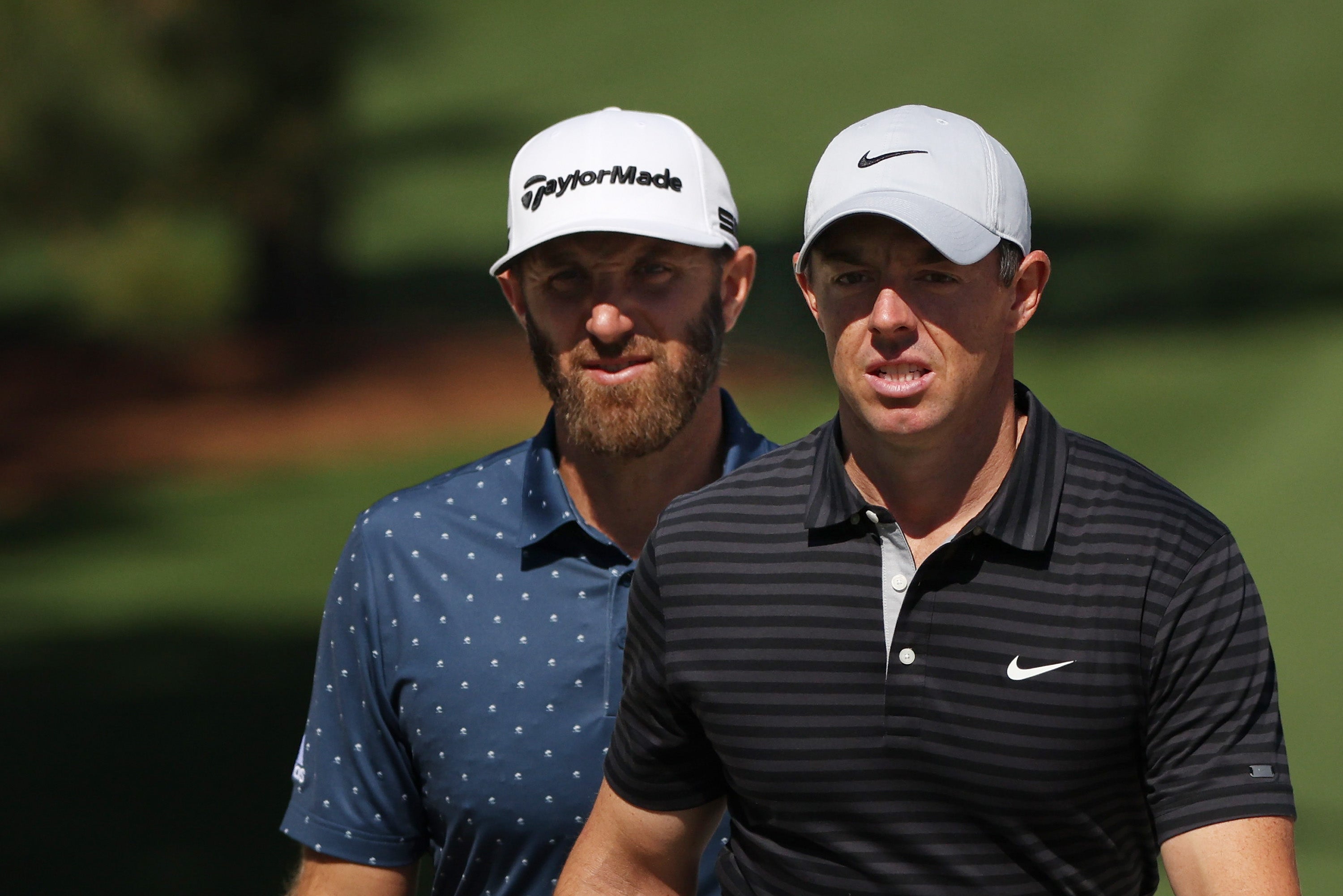 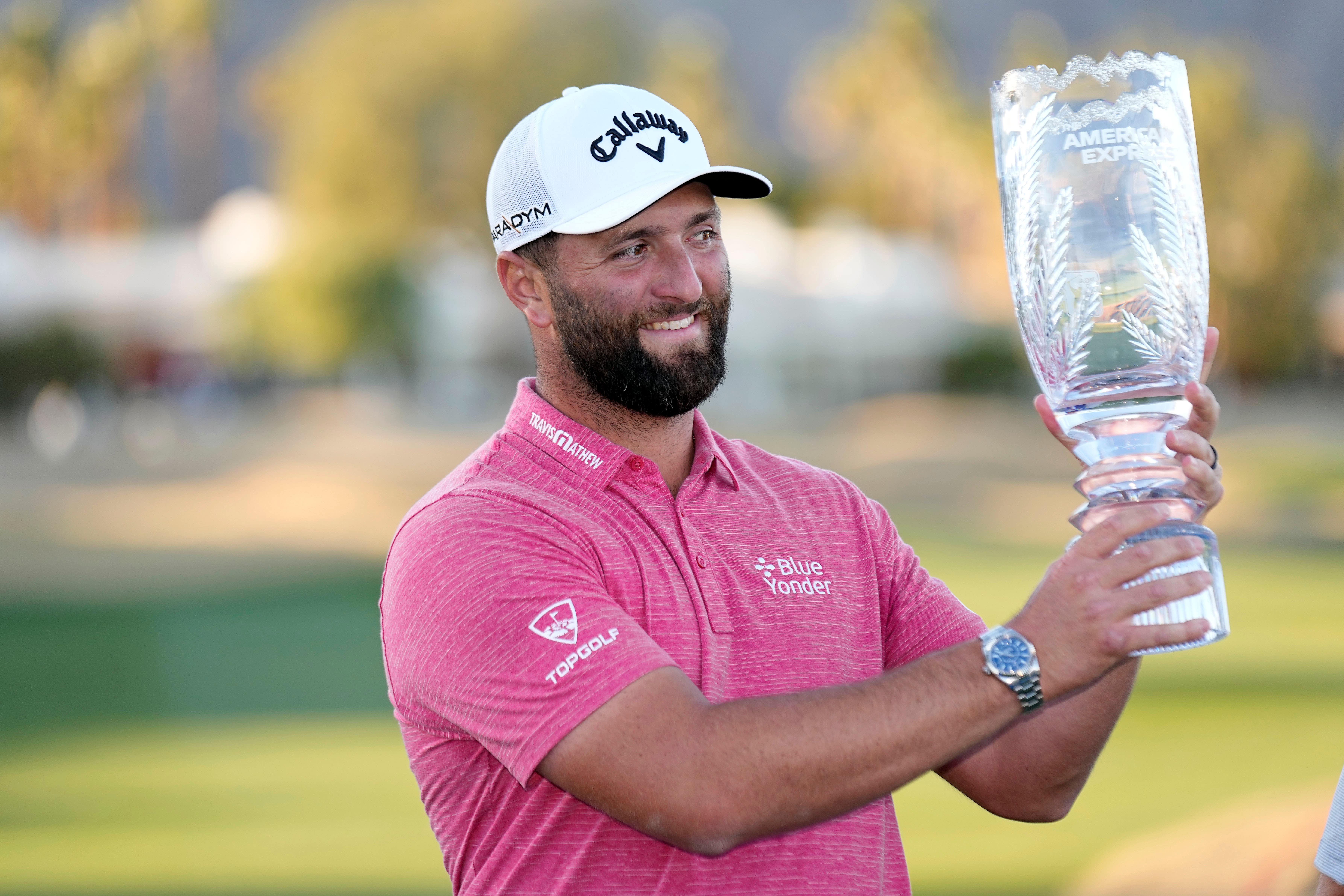 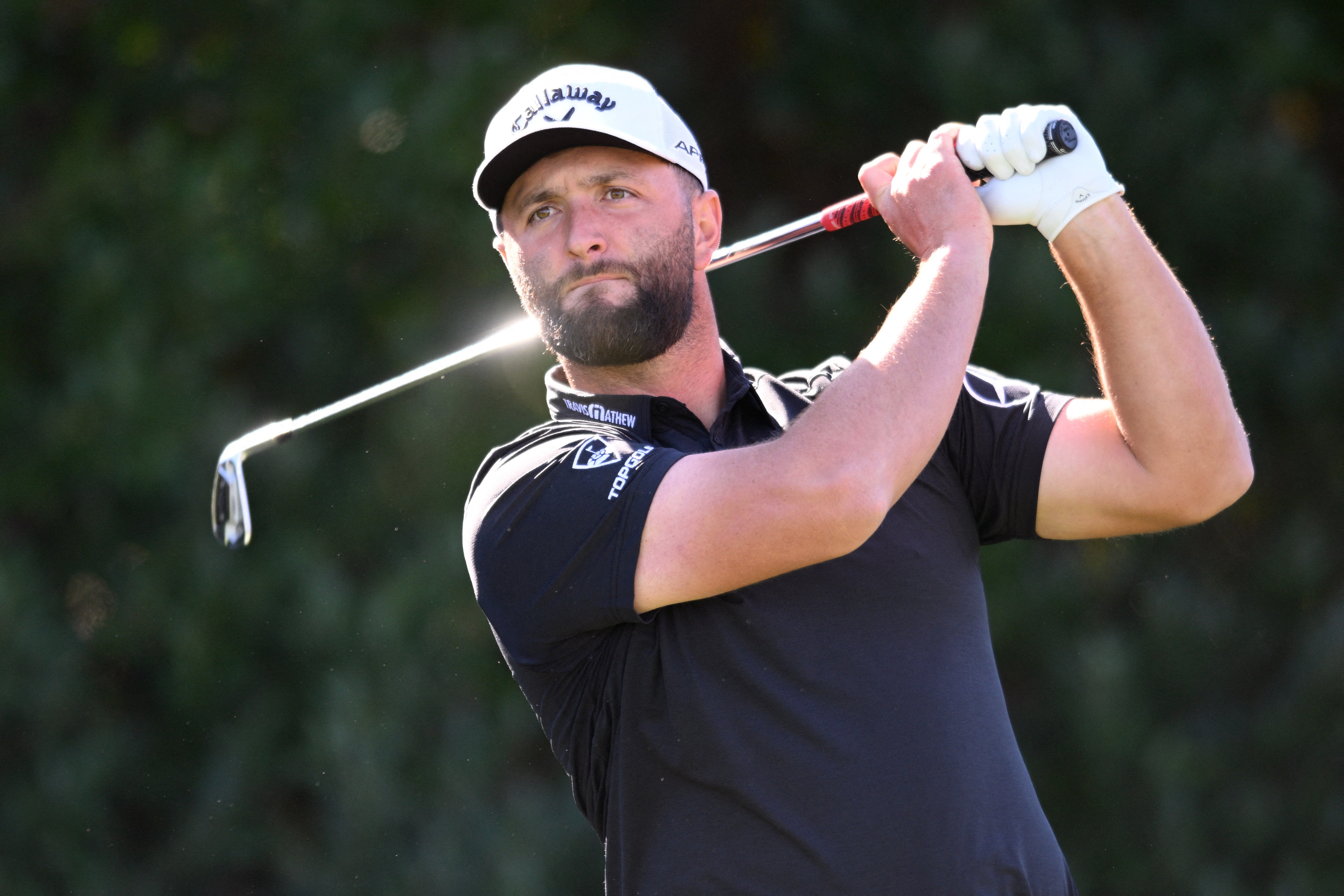 “I feel really healthy and I feel really comfortable in my swing,” Rahm said. “So I’m going to go to Torrey, a place that I’m already very confident at, with very high hopes, knowing that I’m doing all the right things.

“If I can keep hitting it off the tee and my iron game keeps staying at this level I’m going to have a really good chance at that golf course. So I can’t help to smile because, again, it’s a very, very emotional week every time I go. In a very good way. It’s a very special place in my heart.

“So going in very confident and very willing to tee off, very eager. It’s a very fun week. It’s one of the best courses we play all year. You really have to tough it out there and be the best. So I’m looking forward to have a chance to do that again.”

The event is played over two courses, with the entire field playing both the North and South Courses over the first two days before the weekend play is staged entirely on the tougher, longer South Course.

Rahm will get his hat-trick bid under way on the South Course alongside Tony Finau and Justin Thomas, with the tournament being held from Wednesday to Saturday to avoid a clash with the NFL’s AFC and NFC Championship games on Sunday.