HARLEQUINS and England prop Joe Marler has hilariously revealed how his celebrations ended after winning the Rugby Premiership final in June.

Quins beat the Exeter Chiefs 40-38 at Twickenham before Marler set off on a three-day bender that involved BREAKING IN to Harlequins' Twickenham Stoop stadium. 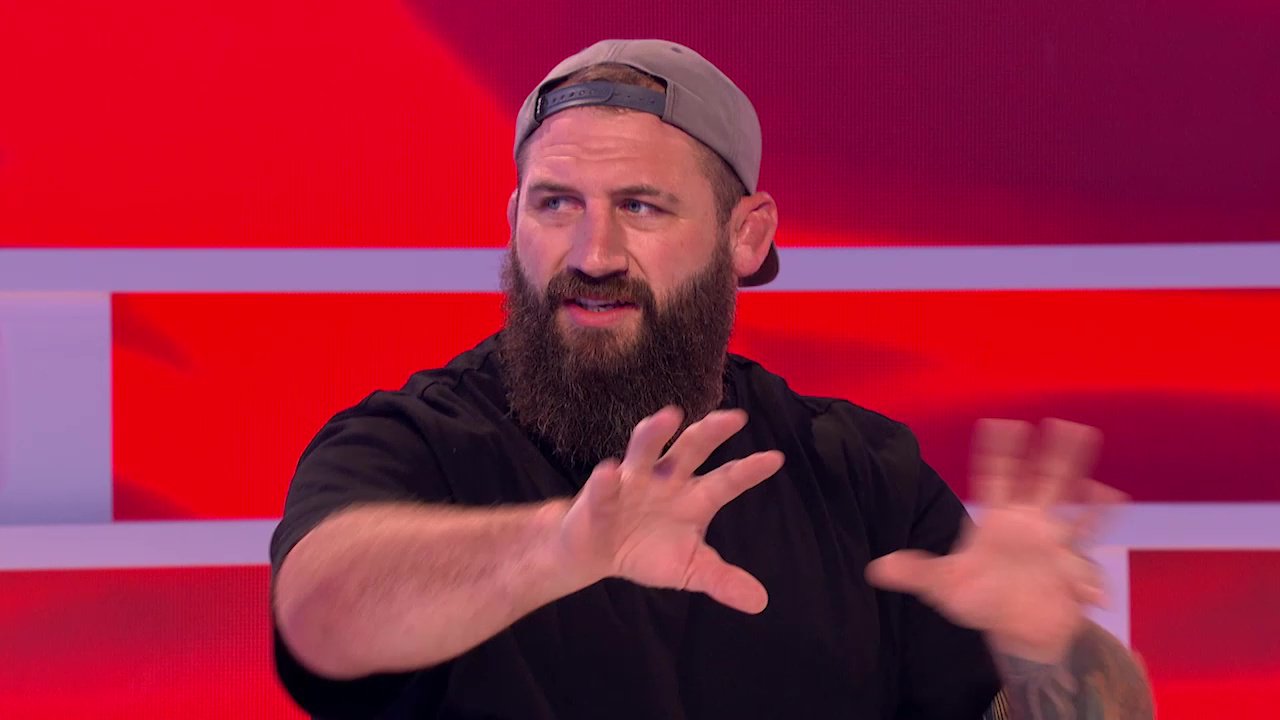 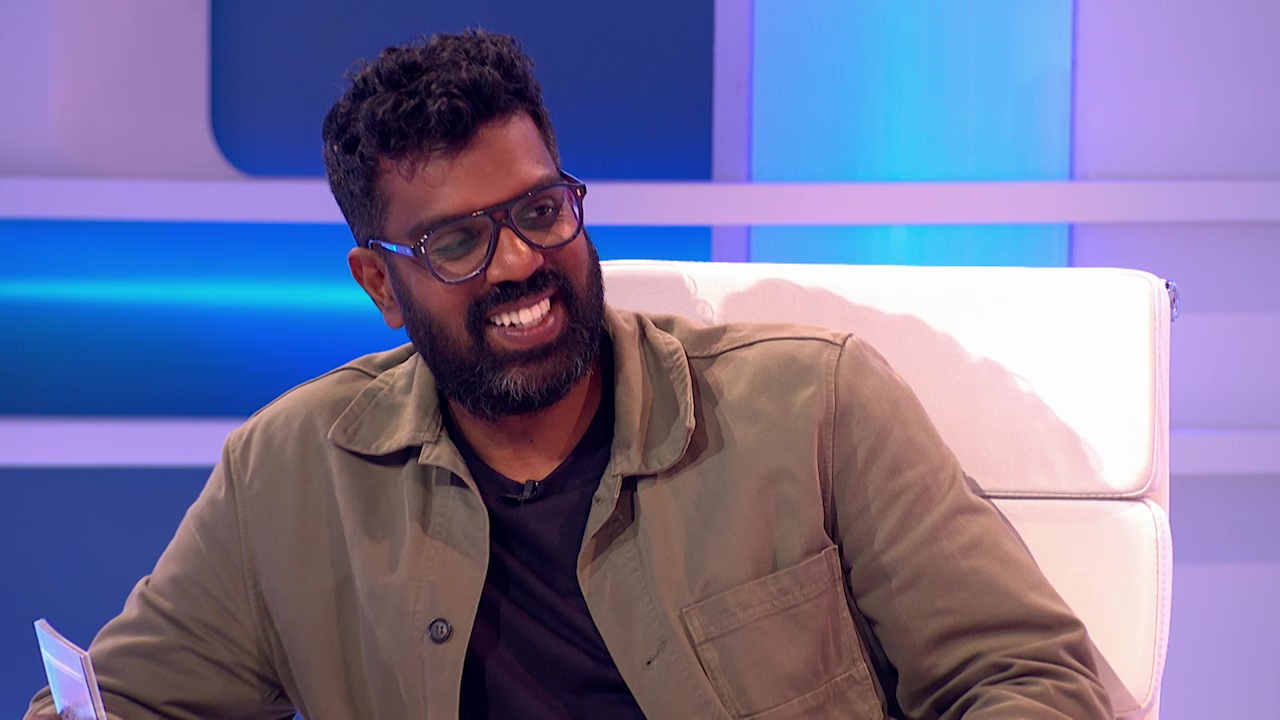 Appearing on Sky's comedy show 'A League of Their Own', the 31-year-old was questioned by host Romesh Ranganathan on what the post-match celebrations were like.

And Marler admitted: "I did three days, the Saturday night we went back to the [Harlequins] stadium [with] loads of fans, friends and family, then the team carried on a bit.

"I don't live anywhere near where we play, I was kind of like s*** I don't really fancy paying for an Uber to go 120 miles away.

"So I thought the next best thing would be to go back to the stadium, break in, jump the fence and sleep in one of the boxes."

Marler then went on to say: "Luckily I found some keys somewhere, I won't go into too many details but one of them said box fourteen.

"So I said 'brilliant, nailed it' went up to this box and fell asleep.

"I woke up about half-seven, all the lights went on and this woman dressed in a nurse outfit comes in."

And the prop hilariously revealed: "[I] looked around and all these tables were separated two metres apart, it was really nicely done up there was sanitiser everywhere, there was masks [and] all this lot.

"It turns out it was the NHS vaccination centre that was set up."

Marler has been at the club since 2009, turning out over 227 times for Quins.

June's Premiership triumph was his second with the South-West Londoners, having also helped them to their first ever title in 2012.

Marler has also been capped 72 times by England, and was part of the squad that reached the World Cup final in 2019.

And he was part of Eddie Jones England squad that met up last month for the first time since serving a TEN-WEEK ban for a grab on Wales captain Alun Wyn Jones' testicles in March 2020.