JOE JOYCE is heading into his must-win Daniel Dubois fight without coach Ismael Salas after he caught coronavirus in Las Vegas.

The Cuban coach – famous for using 8in platform boots to help hold pads for the 6ft 6in juggernaut – was hurried out of the Westminster fight hotel on Wednesday after the red flag. 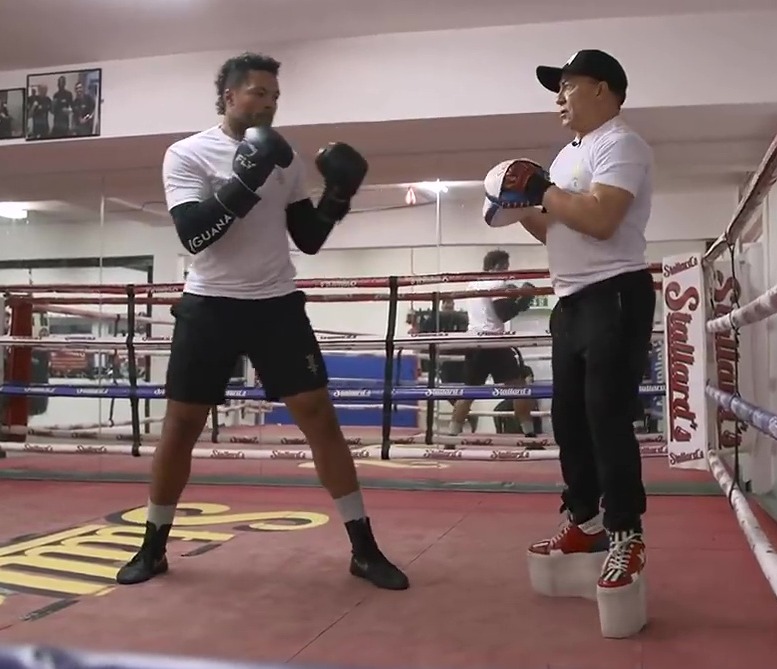 Incredibly, Joyce’s management team understood all the risks of the trainer spending three weeks working with two other fighters in Sin City and still refused to appoint a top-level sub, to help the 35-year-old in the biggest fight of his pro career.

Salas spent all of October working with Joyce, flew away on the 31st and returned on Saturday and was strictly isolated from Joyce and his team in a bid to ace the tests.

But the crucial news has rocked the camp and left respected but inexperienced Steve Broughton as the lead trainer.

Joyce’s lawyer, Adam Morallee said: “We were concerned about Salas going back to Vegas.

“Being in a gym around other fighters we were concerned that he might contract coronavirus, it was a risk.

“We put measures in place to make sure that when he arrived back in the country, he was isolated from everyone.

“He has been away from everyone, especially Joe, he has been in a separate hotel, he got a separate taxi here, he was tested alone and went to his room.

“Then his test came back positive and he had to go straight home.” 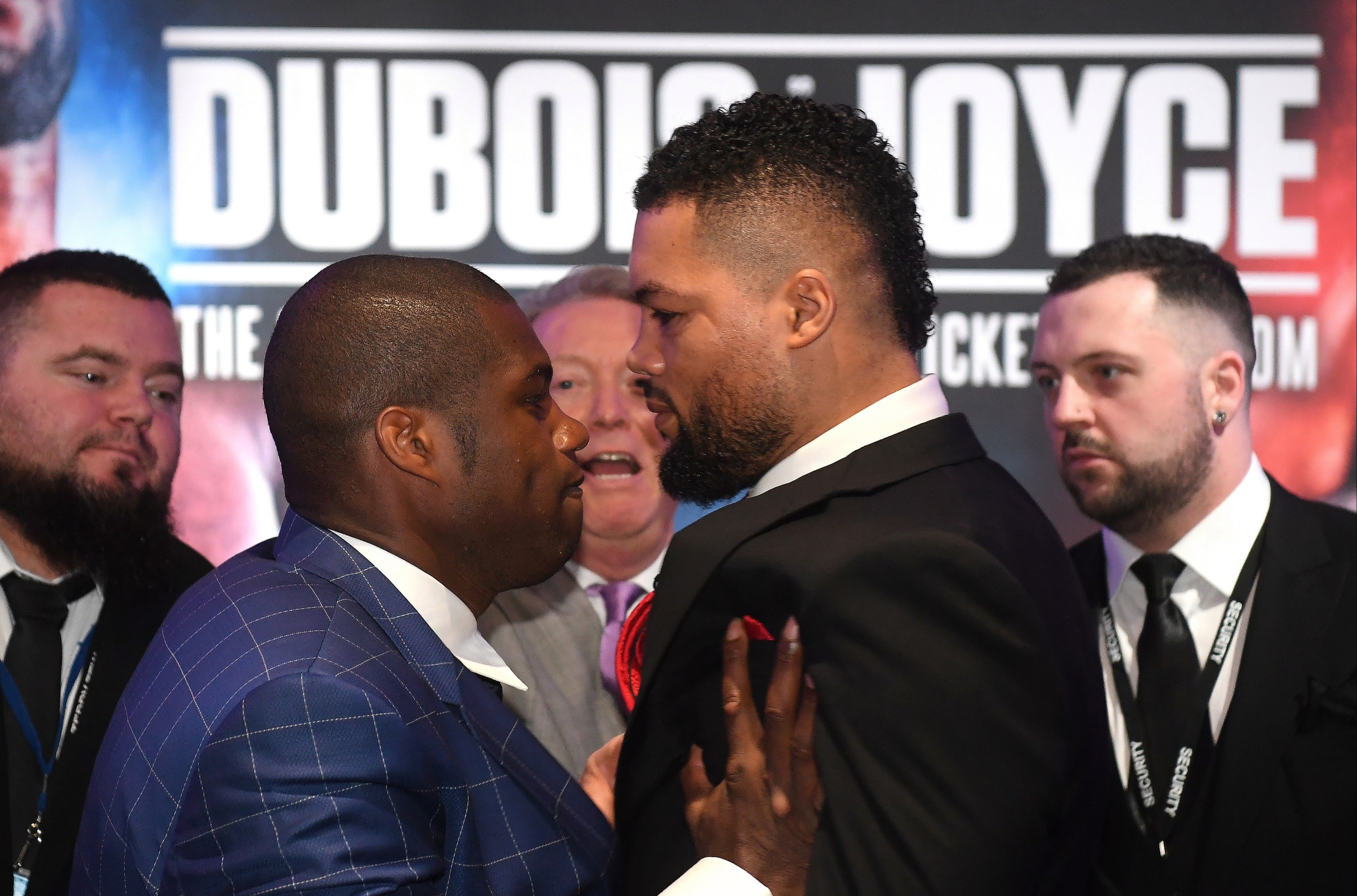 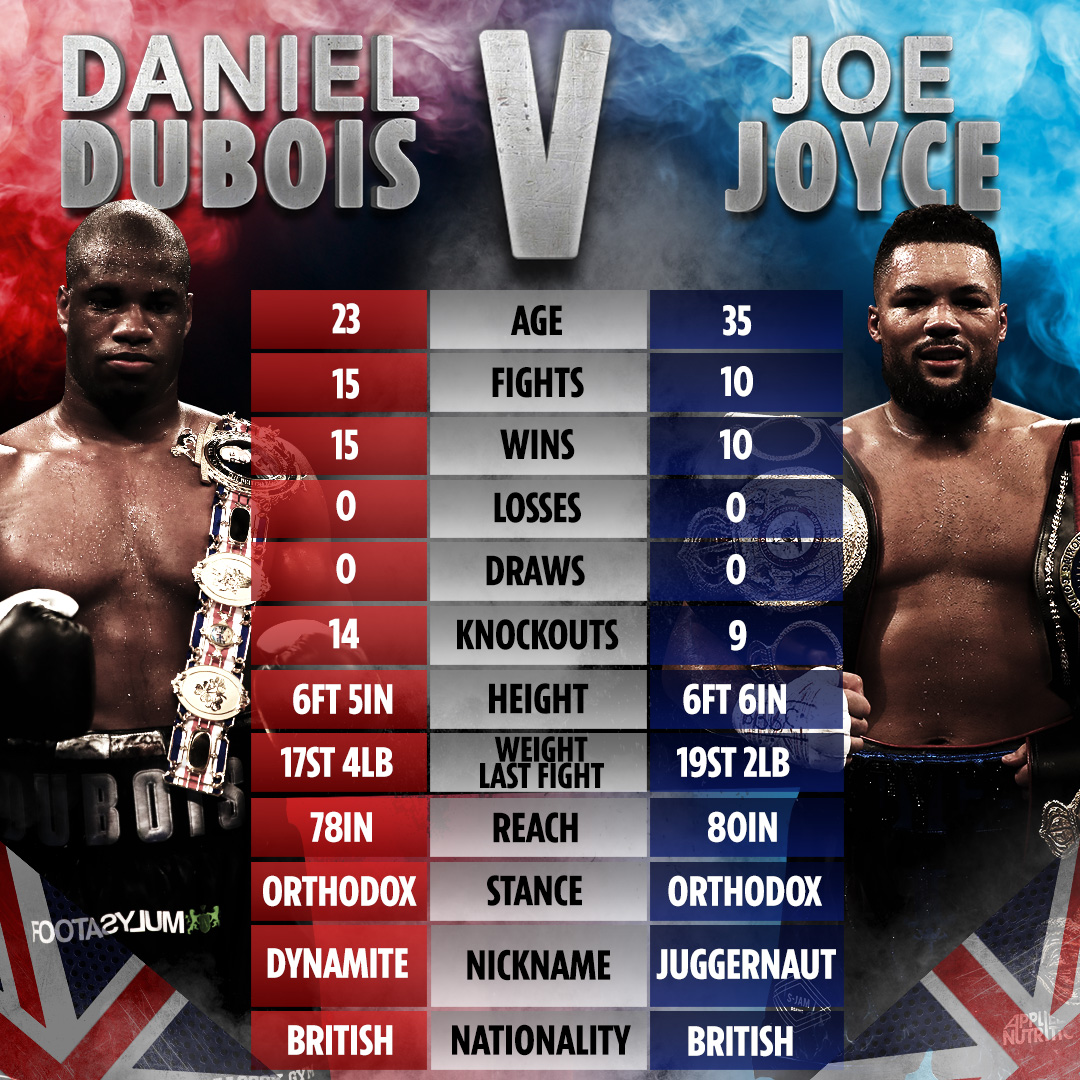 The fight was initially planned for April 11 at the O2, and Joyce flew out to train in Nevada in February and spar UFC giants like Francis Ngannou.

But the first Covid-19 lockdown and travel restrictions wrecked that £60,000 camp and Joyce did the remainder of his training at a gym in Surbiton, Surrey.

Salas made it over briefly but would not cancel his deals with Julio Ceja, who fights on December 5 and Felix Verdejo a week later.

Now the 2016 Olympic silver winner heads into the British and Commonwealth clash with only Broughton and legendary veteran Jimmy Tibbs to lean on during rounds.

Morallee added: “Joe should have trained in Vegas with his coach but coronavirus has screwed everything up for everybody.

“Salas is a top coach with a lot of fighters and he tried to prioritise Joe Joyce, he did get over here, but he had to go back to Vegas because he is a loyal guy.

“Did we think about bringing in another trainer? Yes. But we believe that Steve Broughton is a world-class trainer and we have the experience of Jimmy Tibbs, who has been in the corner for every Joe Joyce UK fight.

"Joe is absolutely fine, Steve has been his main trainer since May. We wanted Salas with us the whole time but he had to work with his other fighters so he was unable to. We knew the risks.” 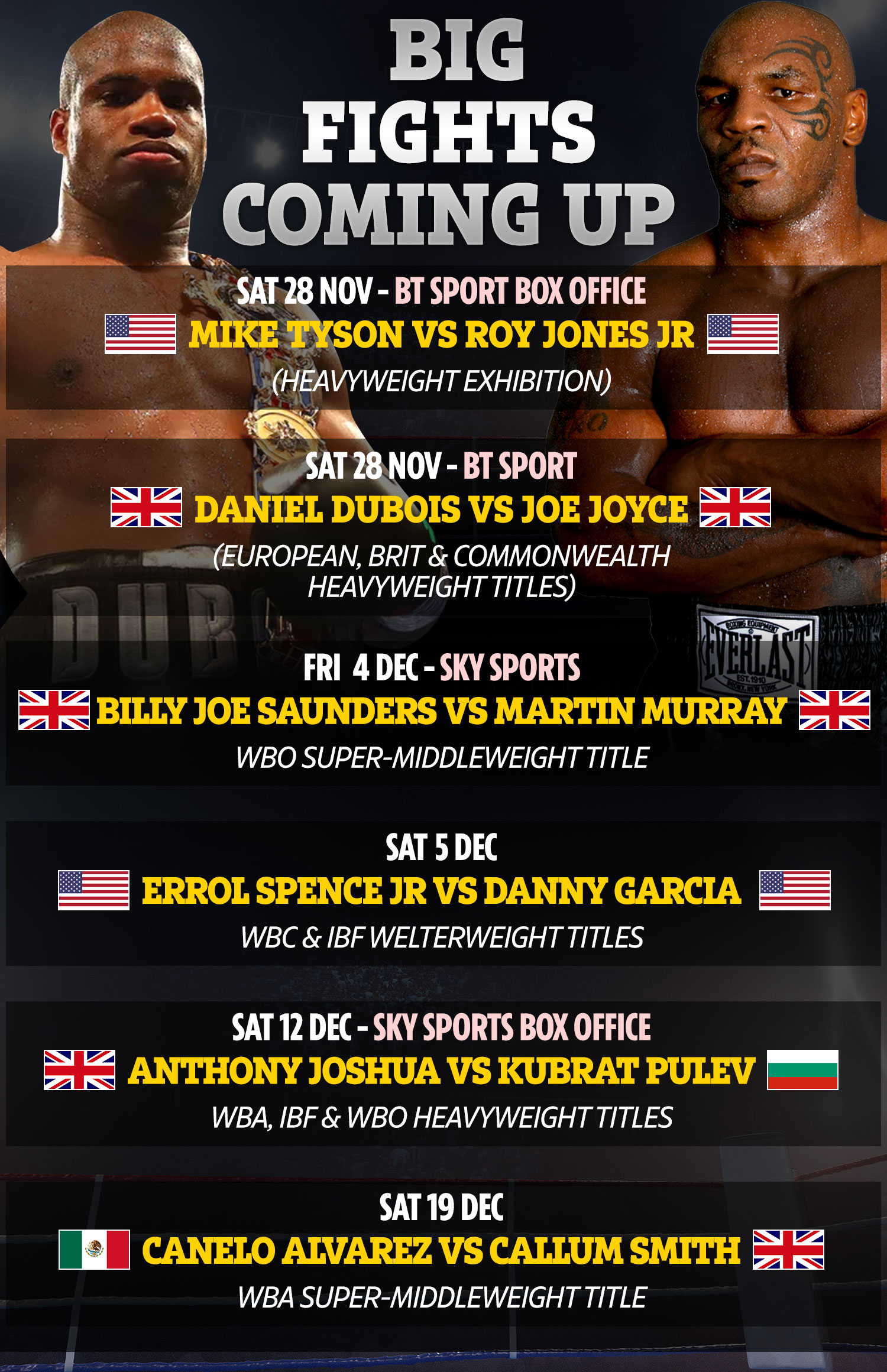