The former Manchester City goalkeeper quickly made amends after he gifted the Newcastle supporter a signed shirt. 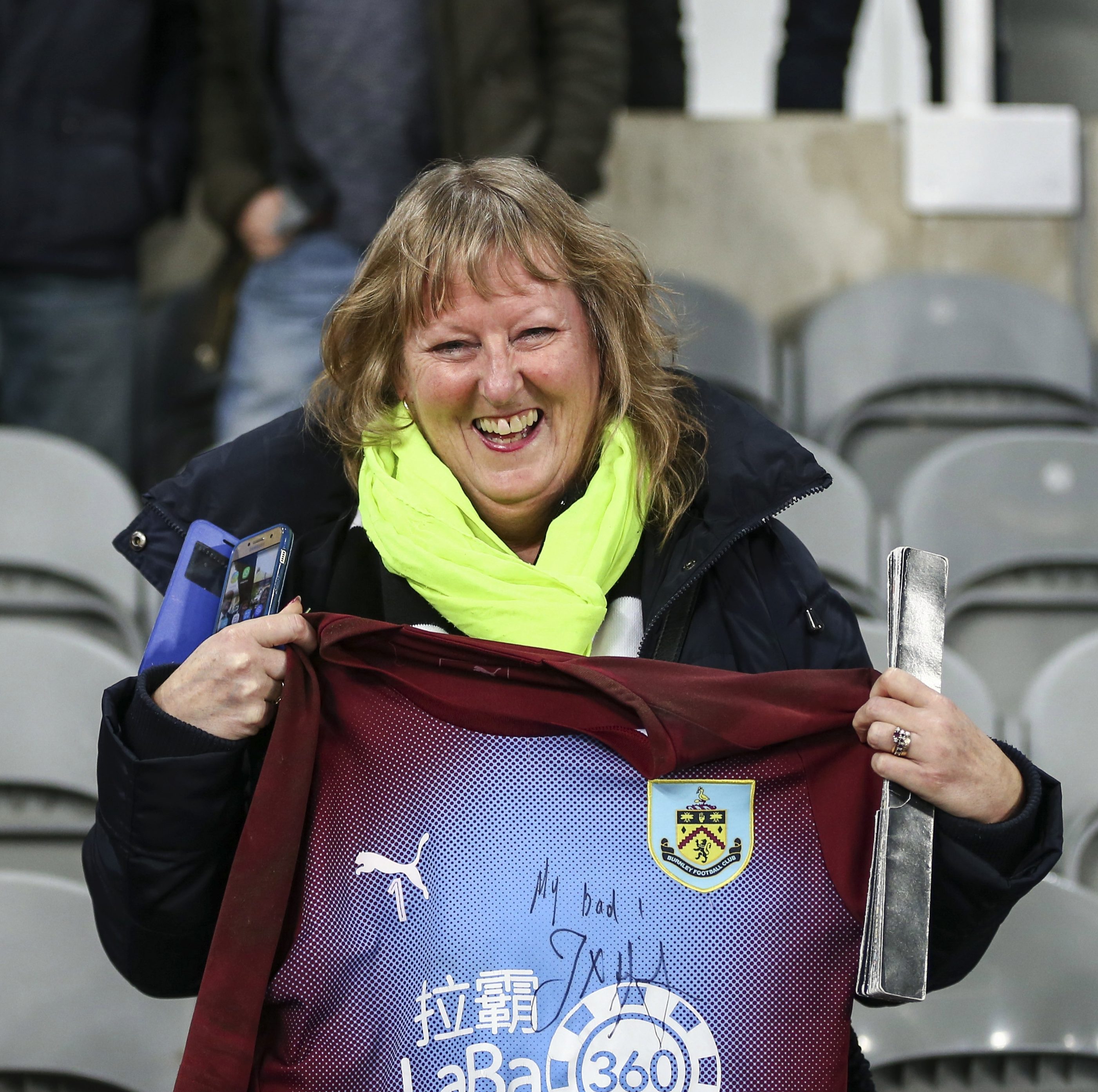 Hart – benched for the ninth Premier League game in a row – misplaced his shot when having a kickaround prior to the clash at St James' Park.

The 31-year-old's strike struck the face of the female fan, but she was in a buoyant mood after the England international raced over to apologise.

Giving her his training top, Hart wrote on the shirt: "My bad!"

It has been a frustrating season for the former West Ham loanee, having been shut out since Tom Heaton returned from his injury. 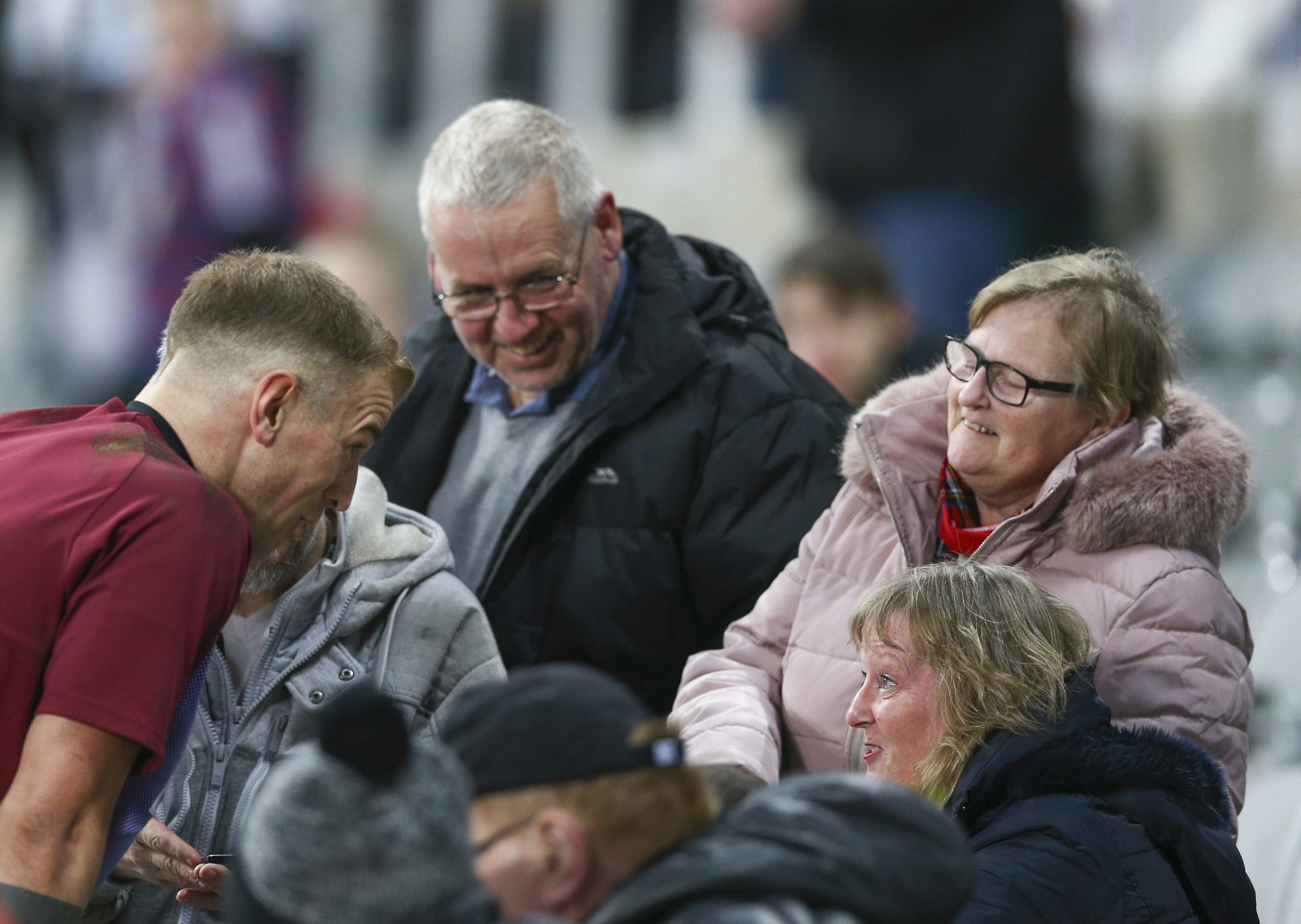 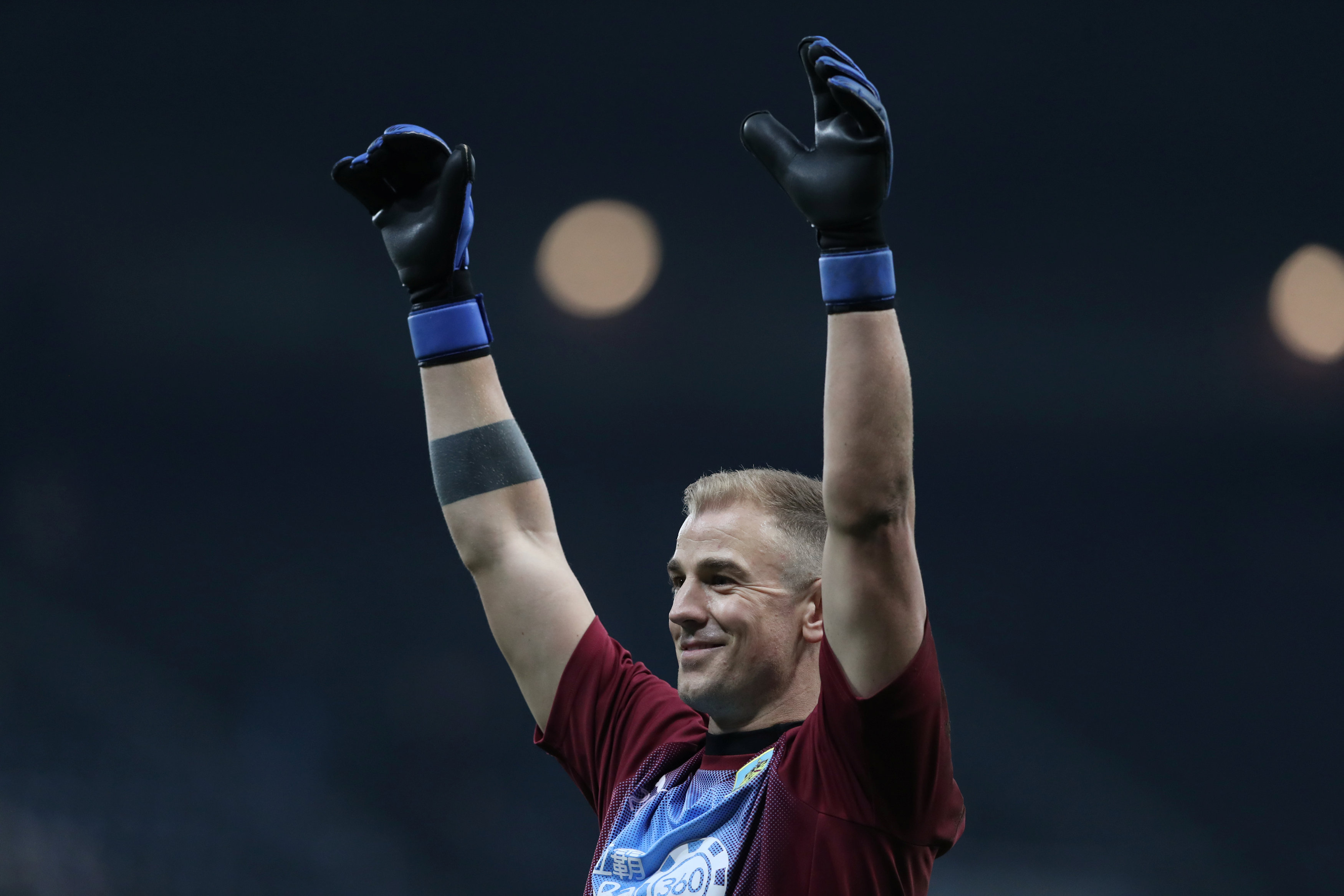 He hasn't featured for the Clarets since Boxing Day and doesn't look likely of regaining his place in the side as Sean Dyche's men fight to avoid the drop.

SunSport exclusively revealed that he could be set to move to America and kickstart his career in the MLS.

It is understood that Columbus Crew could make a move for the two-time Premier League winner with their No 1 to link up with the Citizens in the summer.

Hart has experience of playing football abroad, having spent the 2016-17 season on loan at Serie A side Torino, where he made 37 appearances.