JOE ARIBO has reportedly rejected a contract offer from Rangers amid interest from a host of Premier League clubs.

The talented midfielder, who scored in the Europa League final against Frankfurt, is in the final year of his current deal at Ibrox and could end up leaving for free. 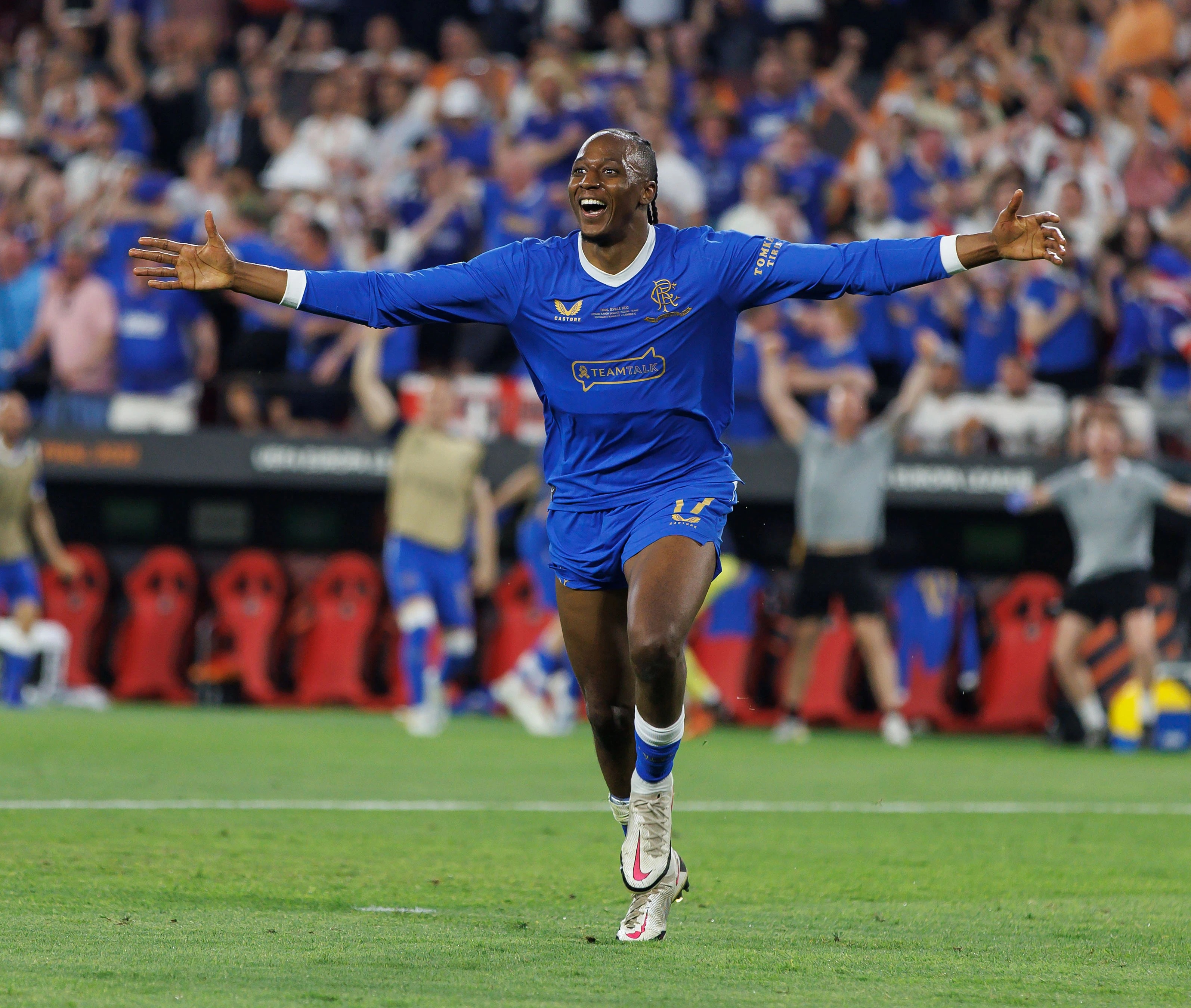 We revealed how Nottingham Forest had made Aribo a top target ahead of their retirn to the English top flight for the first time since 1999.

Crystal Palace and Fulham have also been quoted with interest while in recent days Southampton have joined the queue.

According to talkSPORT, the Nigeria international has refused to sign a new contract offered by Gers chiefs.

Aribo, 25, played more games and minutes than anyone in the WORLD last season as he racked up the miles for both club and country. 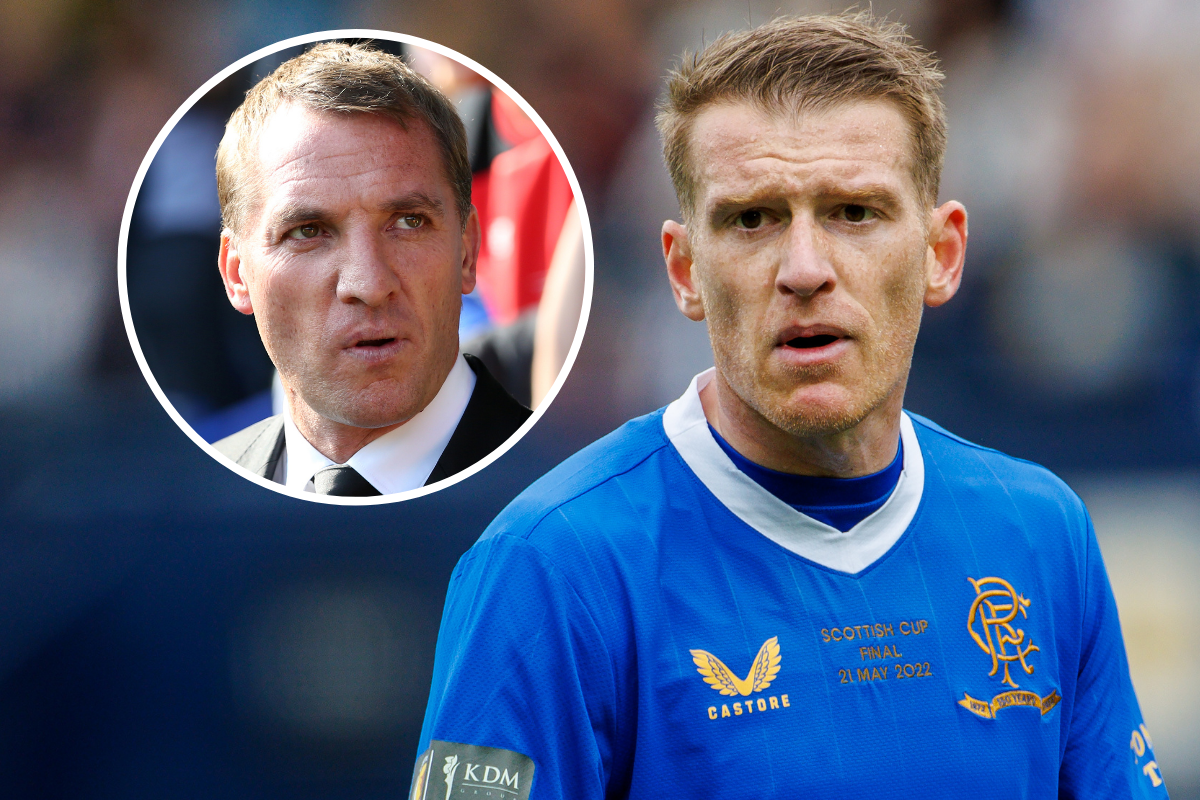 He was an integral part of Rangers' season at home and in Europe, as the Gers won the Scottish Cup and reached the Europa League final.

Aribo was also a regular for Nigeria across both their Africa Cup of Nations and World Cup qualifying matches.

Across all competitions for the Light Blues he featured in 57 games, scored nine goals and assisted a further ten for his teammates.

He was even deployed as a makeshift striker when Giovanni van Bronkchorst was left with no recognised number nine towards the end of the season.

Aribo signed from Charlton in 2019 and has been one of the top players in the Scottish Premiership since his arrival.

Meanwhile, Rangers could be forced to wait until 48 HOURS before the end of the transfer window to sign Antoinio Colak.

The Light Blues have tabled a £2m bid plus bonuses for the 28-year-old striker.

Gers face competition from four other European clubs but are believed to be the Croatia international's preferred choice.

However, PAOK want a sure-fire replacement in place before they part ways with him, with their Europa Conference League qualifying campaign on the horizon.

Colak spent last season on loan at Swedish outfit Malmo where he scored 14 goals in 28 league games. He also netted a brace against Rangers in the Champions League qualifiers on the way to knocking them out of the competition.