But Craddock did not retire when he hung up his boots in 2013, he simply had a career change. Now he’s a full-time artist. And a teacher. 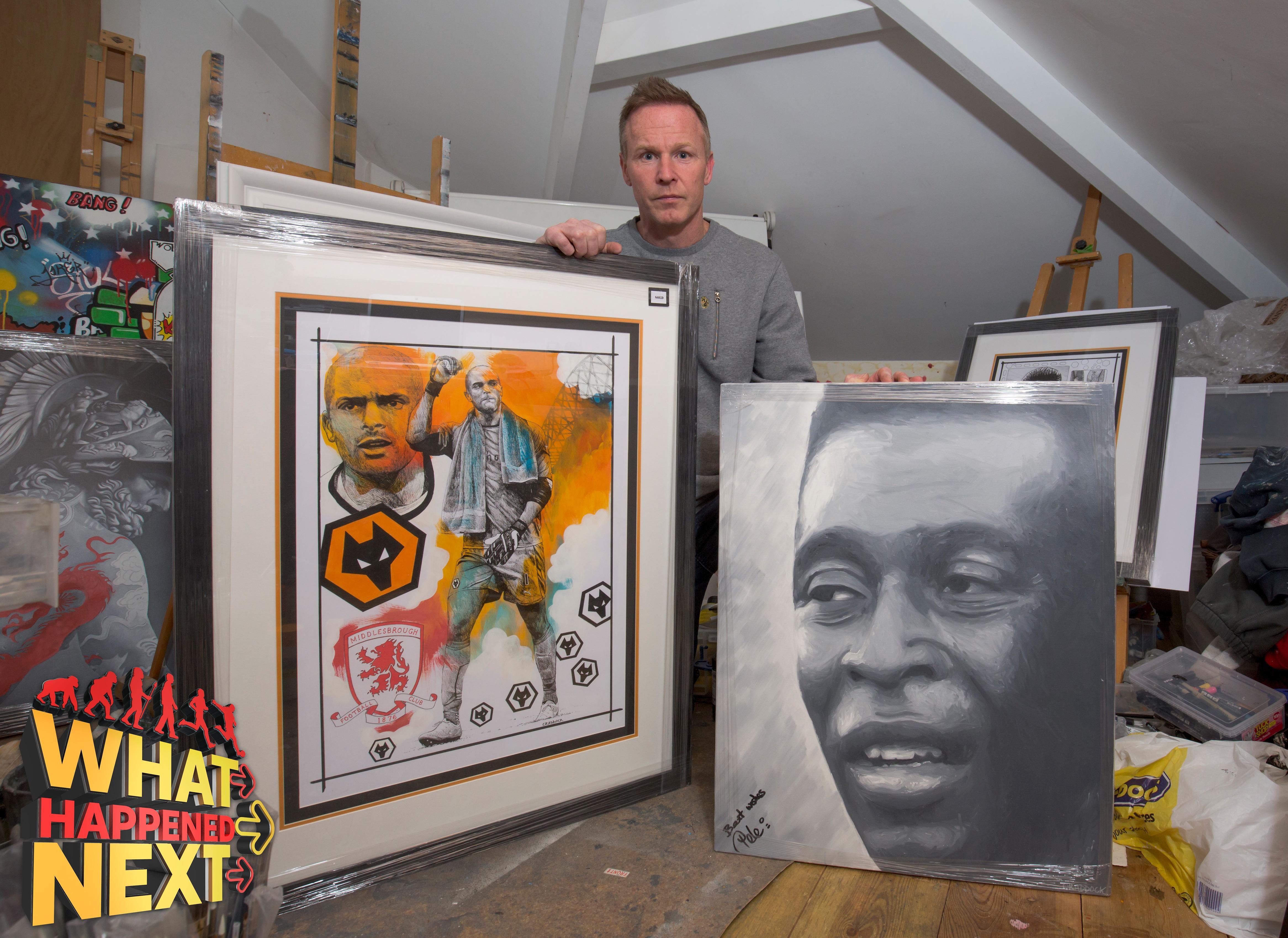 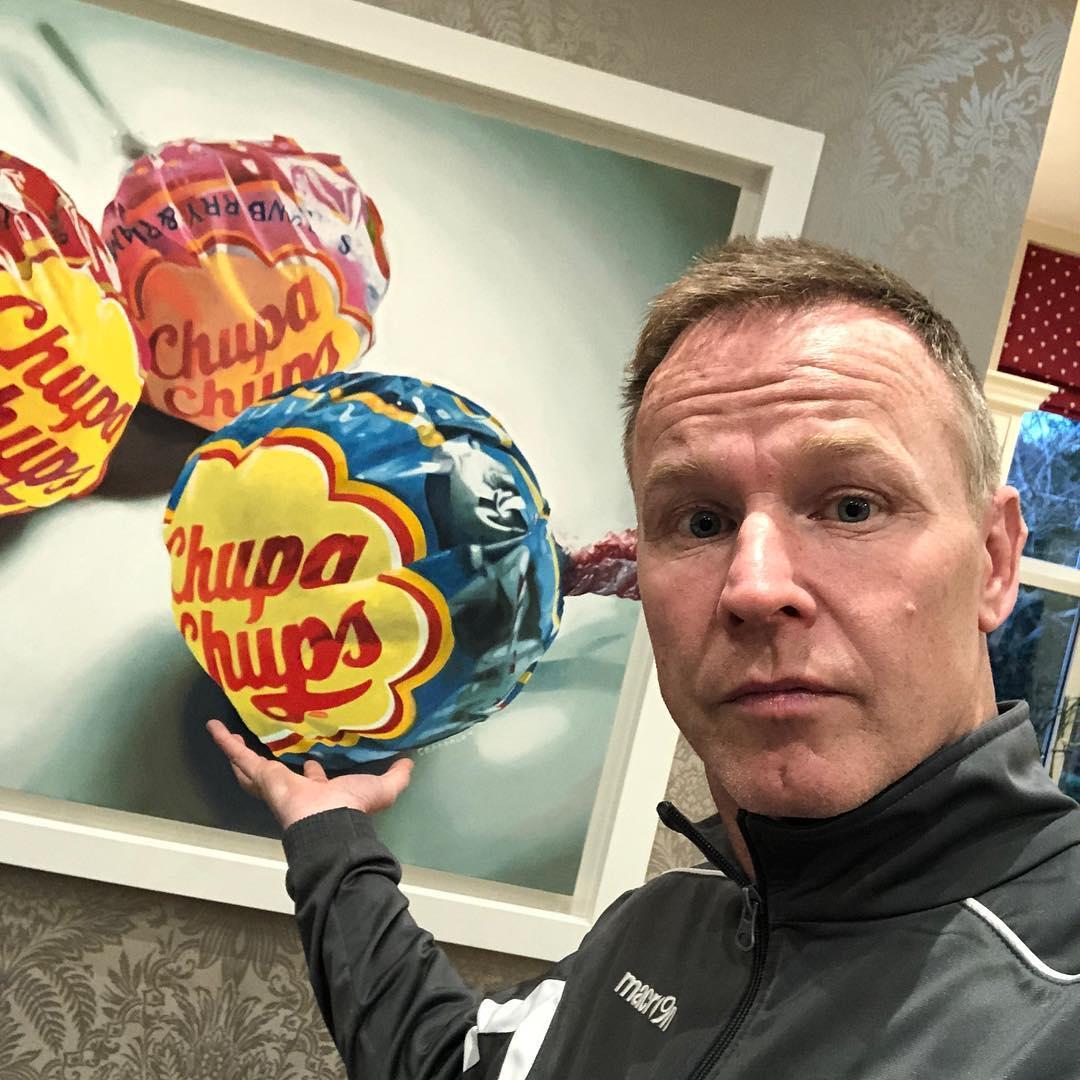 After a few years of doing it solo, he has taken under his wing an understudy, an apprentice – his son Joseph.

Speaking exclusively to SunSport, the pair explained how it all works.

Former Wolves captain Jody, 43, said: “We have a good laugh, it's not all serious. It's not like a lesson – we stick the TV on. It's really good bonding time especially for me as they get to the age where they're on computers and have all this rubbish going on.

“So it's nice for us to sit for two or three hours in an evening, have a joke and do a bit of painting.” 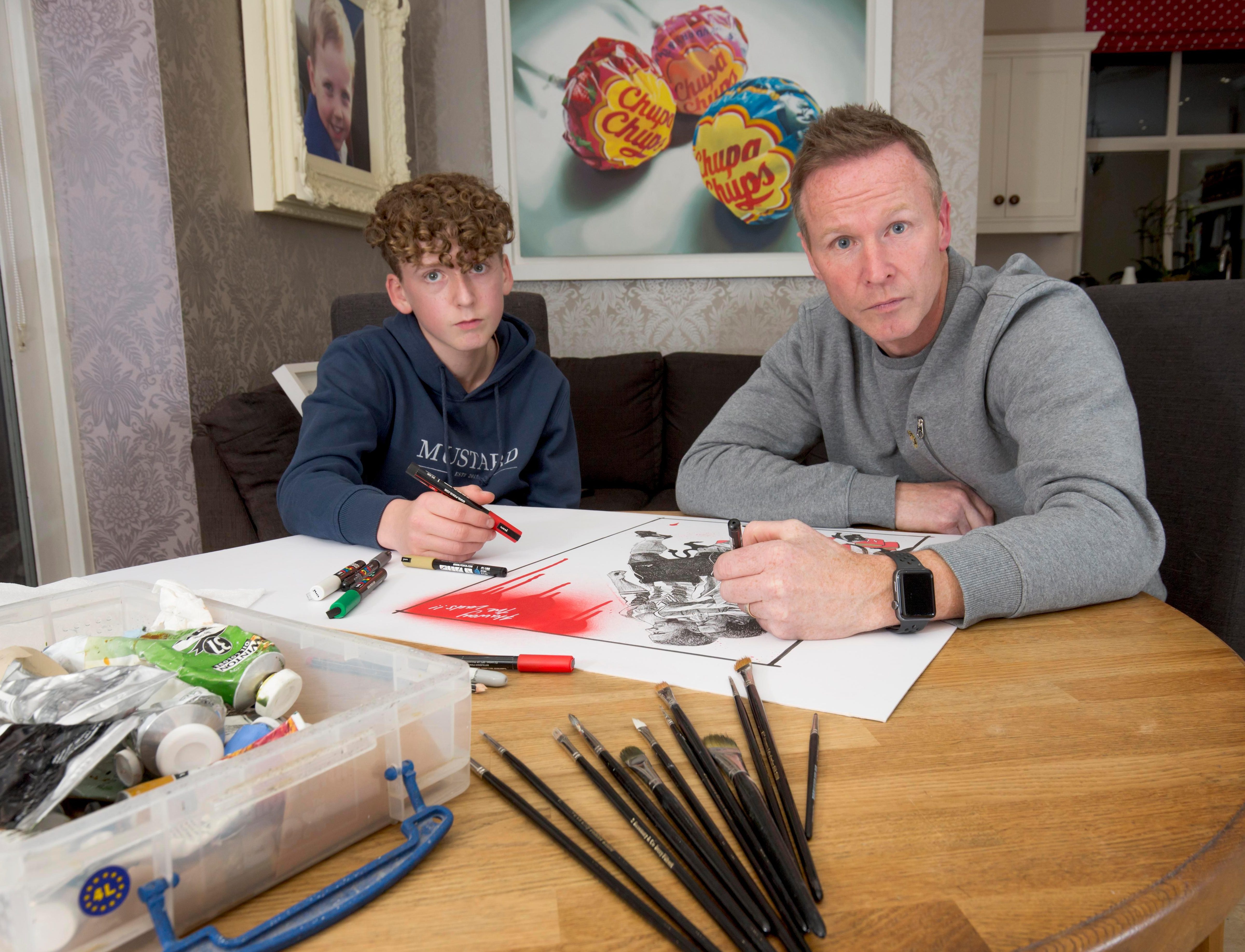 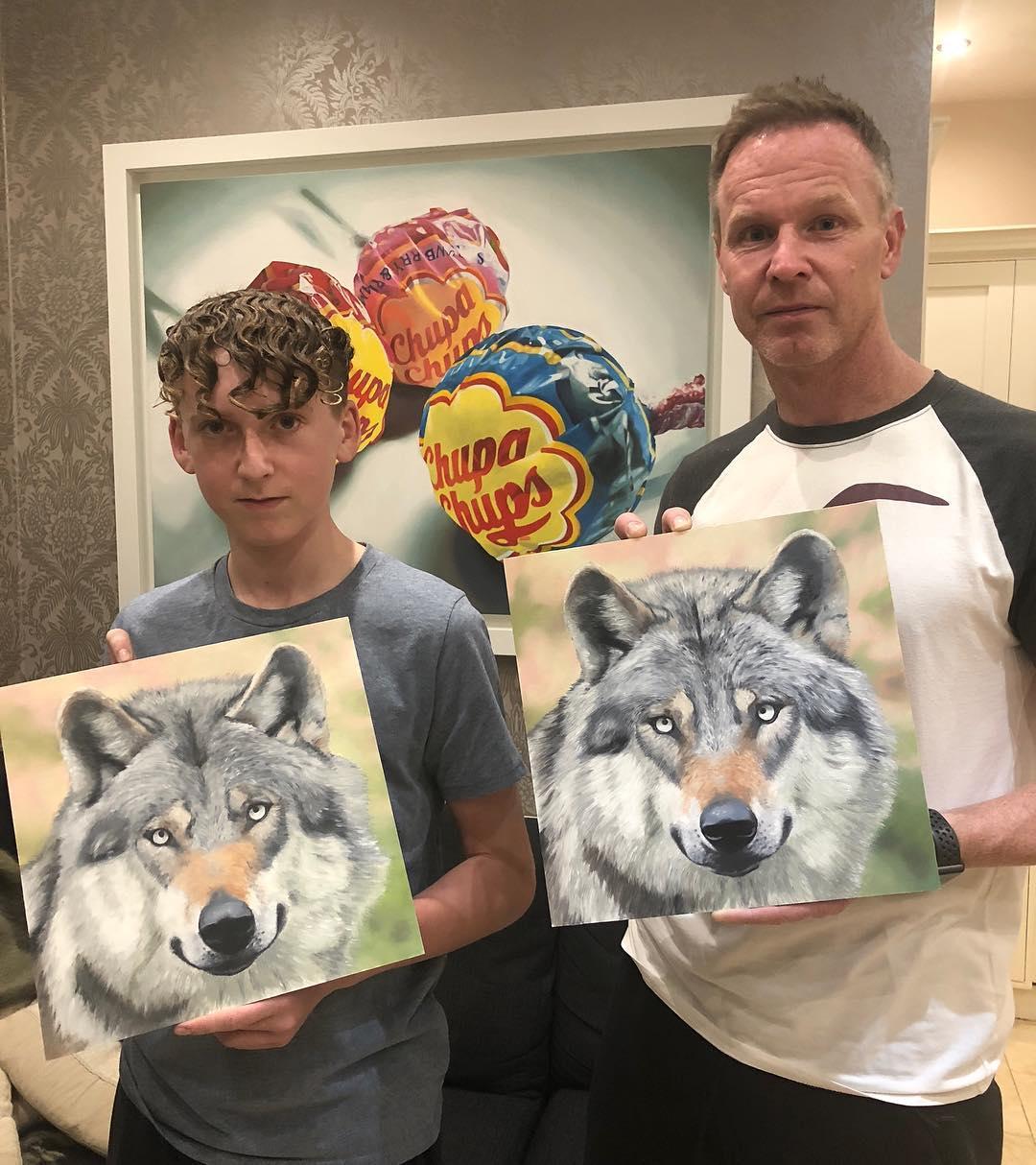 Joseph, 14, sold his first pictures, two John Lennon pieces, when he was just nine and they fetched an impressive £180 and £150.

But his interest dropped off for a while.

Joseph said: “At that age I wasn't really as interested in the art. I just wasn't enjoying it as much and then I stopped it.

“But lately I've just got more interested in it. I took art as my GCSE and started painting again about two months ago. And the more I'm doing it, the more I like it. 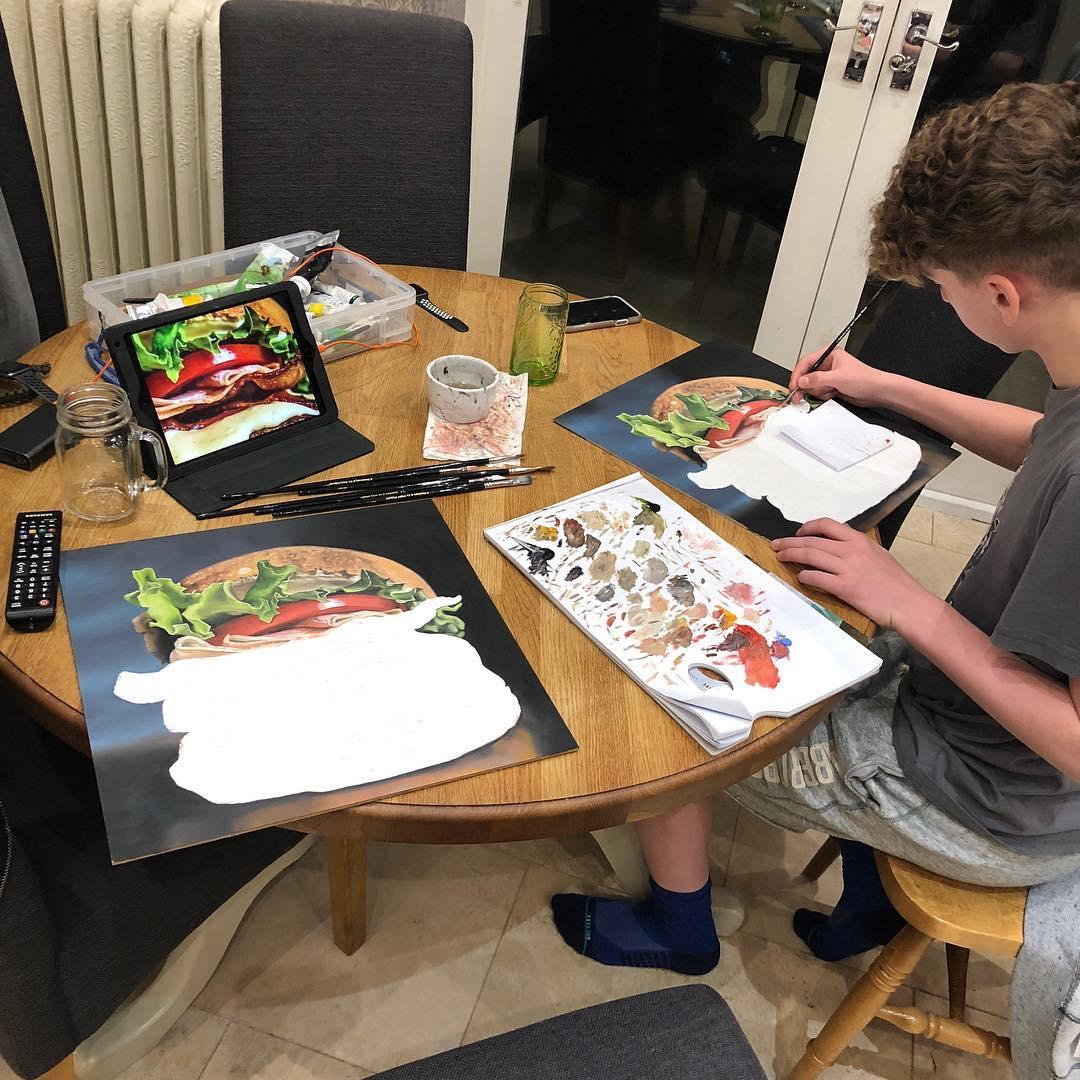 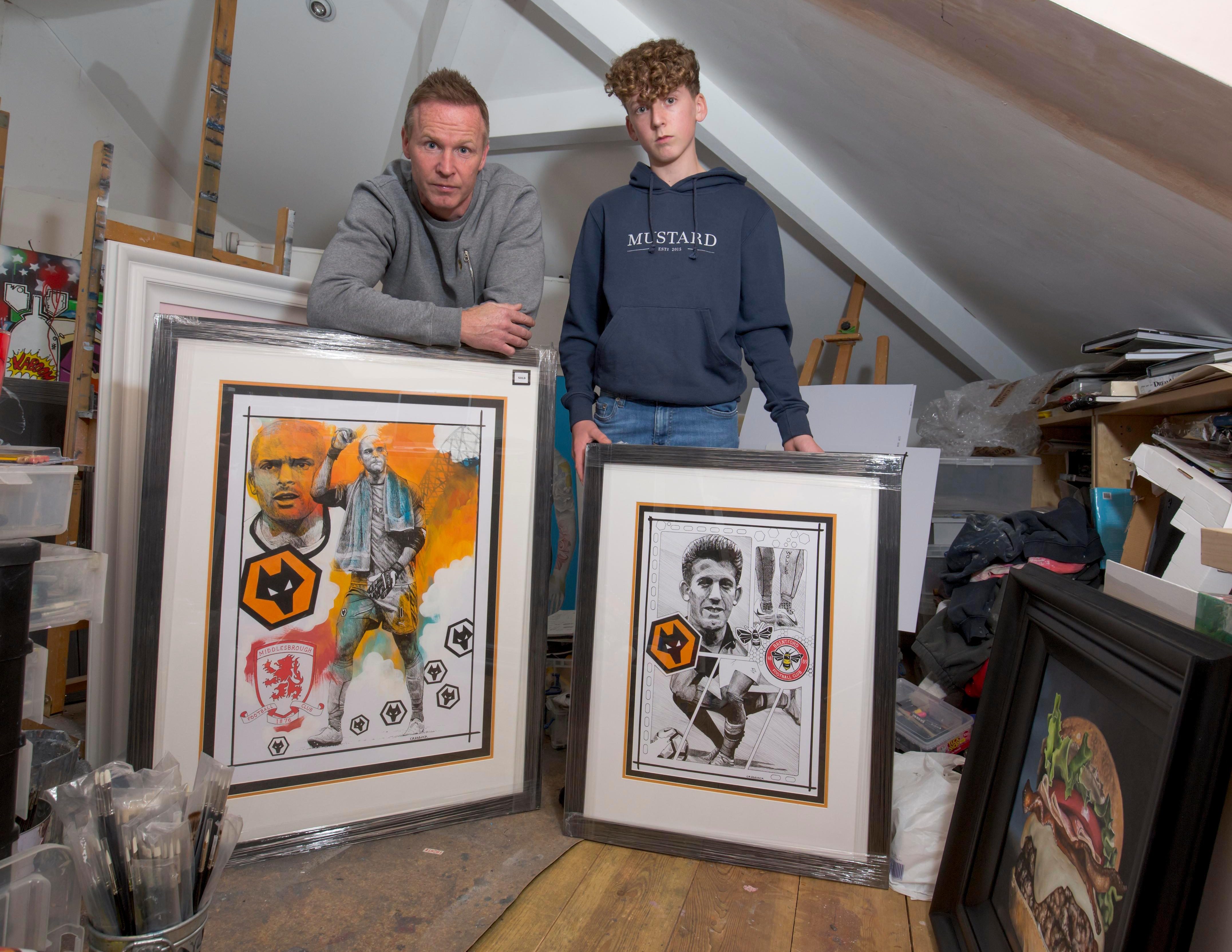 “I can just do it whenever I want and he'll teach me whatever I want to learn. On the weekends, if we don't have any football, we might do the whole day.”

Dad Jody picks the piece – after all he still needs to sell his own as well – and they will work through it side-by-side, Joseph under the watchful eye of his mentor and tutor.

The pair have just finished a beef burger each – their favourite project so far – and they really are mightily impressive.

Jody said: “We pick subjects I think I can teach so we did some animals to start with which was to teach him how to do fur. 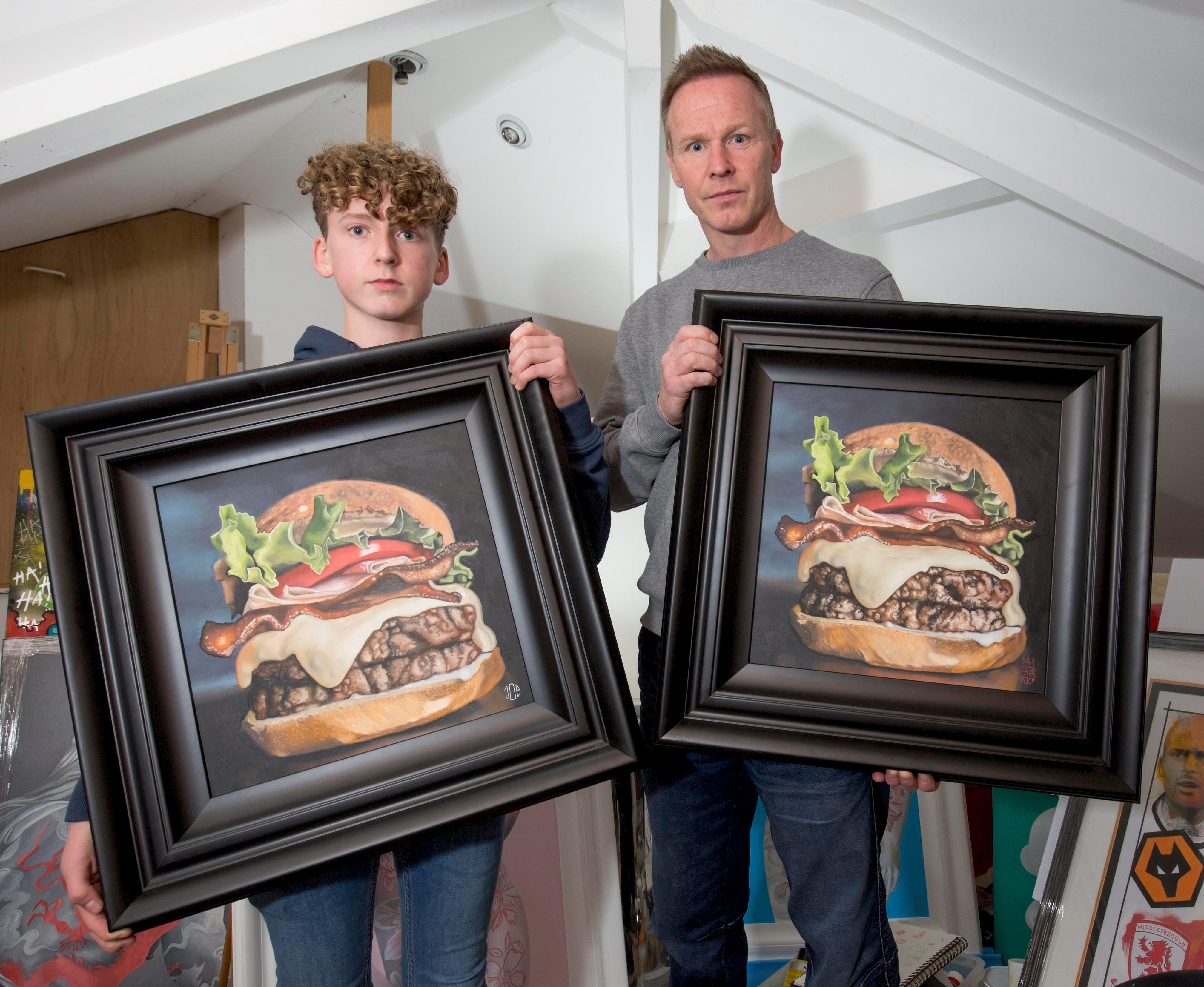 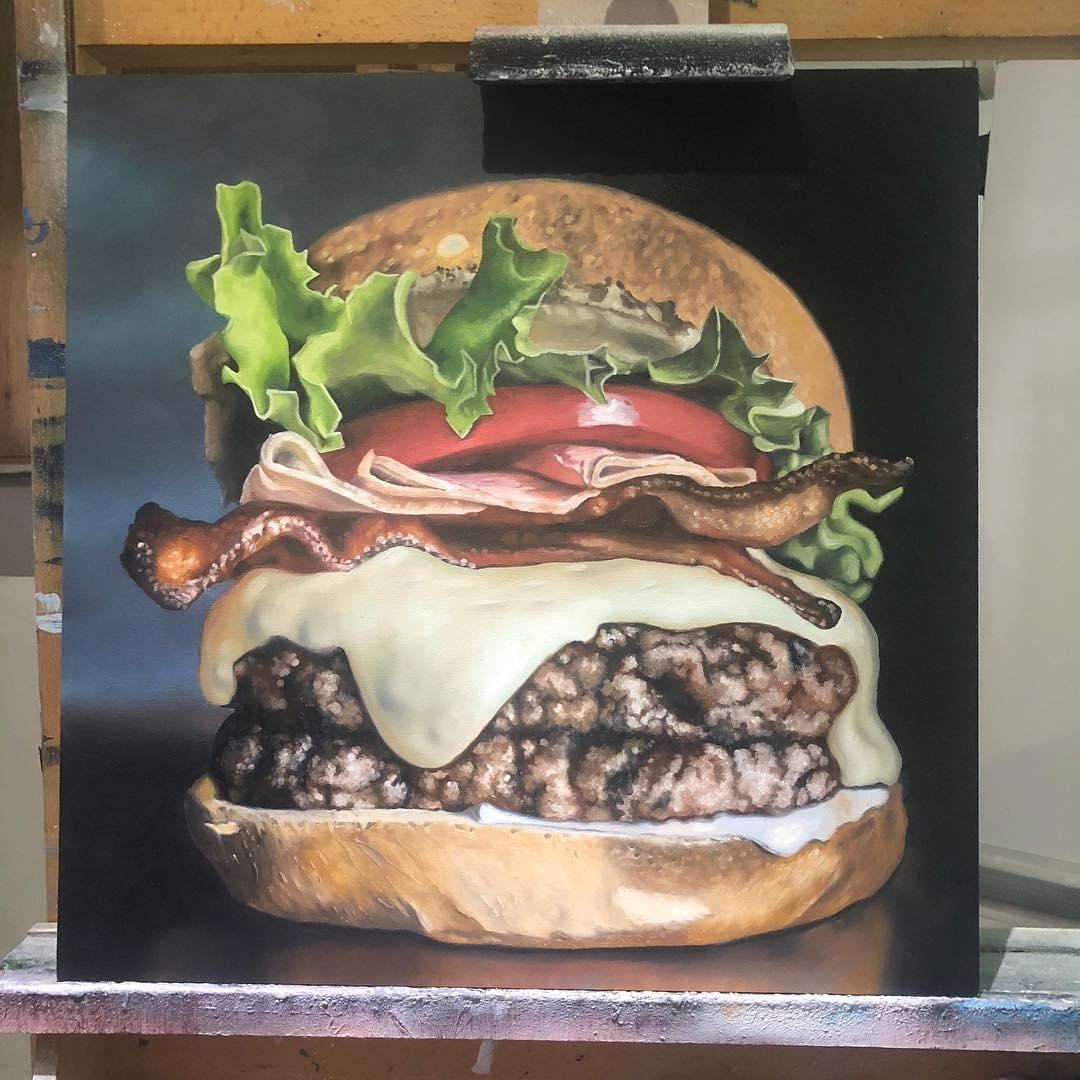 “I always say there's a 20 per cent of the painting I will help with to tidy up lines and different bits and bobs. I think at that age he needs that help with until he has that full control and can do it himself.

“My aim, providing he's interested, is to get him to the point where he can do it on his own. It may take years I don't know. It depends how quick a learner he is.

“He'll be learning without realising he's learning and what he picks up from doing it is a lesson you only learn from actually sitting there and doing it yourself.

“You can't read it out of a book you actually need to practise yourself and learn the process of what's going on.” 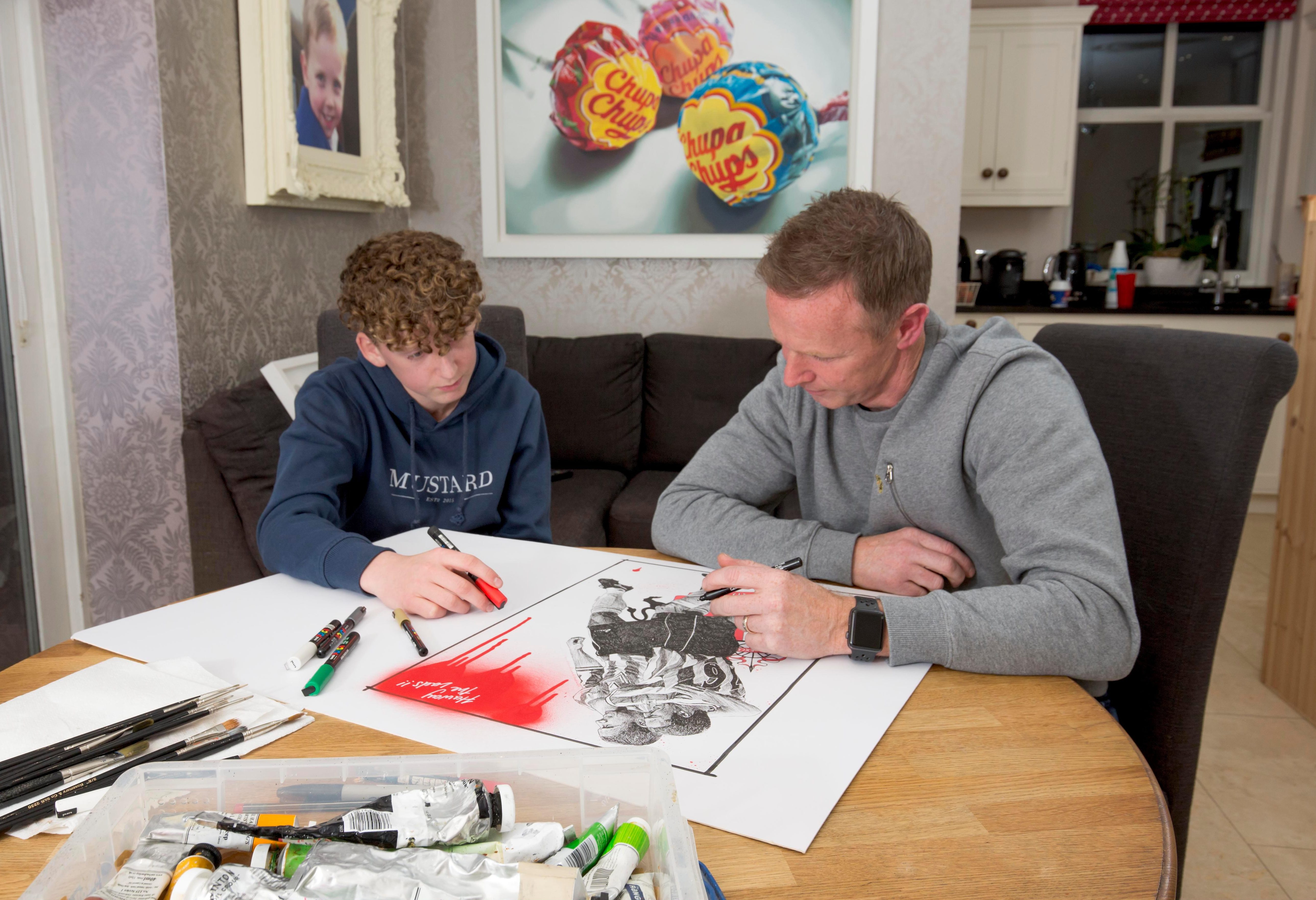 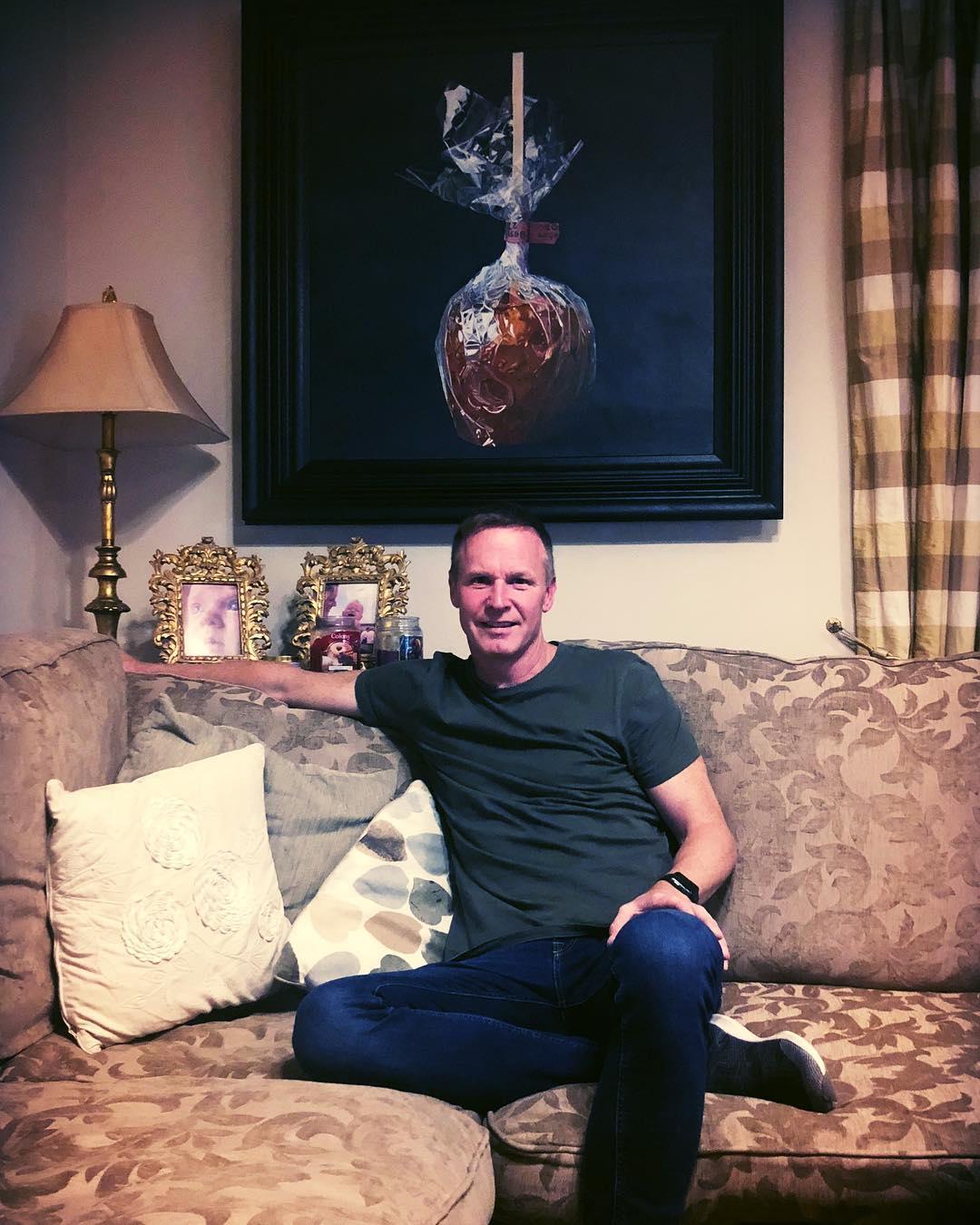 Sounds a bit like football – nothing beats actually doing it.

All three of Jody and wife Shelley’s sons, Joseph and his younger brothers Luke, 12, and Toby, nine, are keen on their football and each play for clubs.

But only Joseph is torn between which of his dad’s professions to try and emulate.

He said: “I do quite like both. I don't think I could really pick which one I'd rather do any more. I've only just started art but I do really enjoy it.” 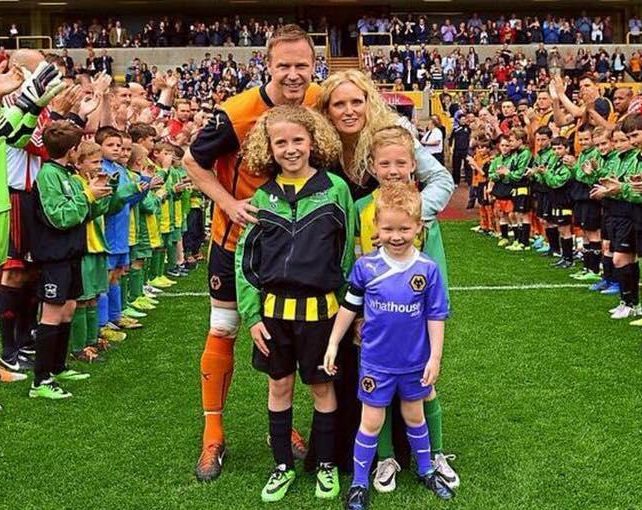 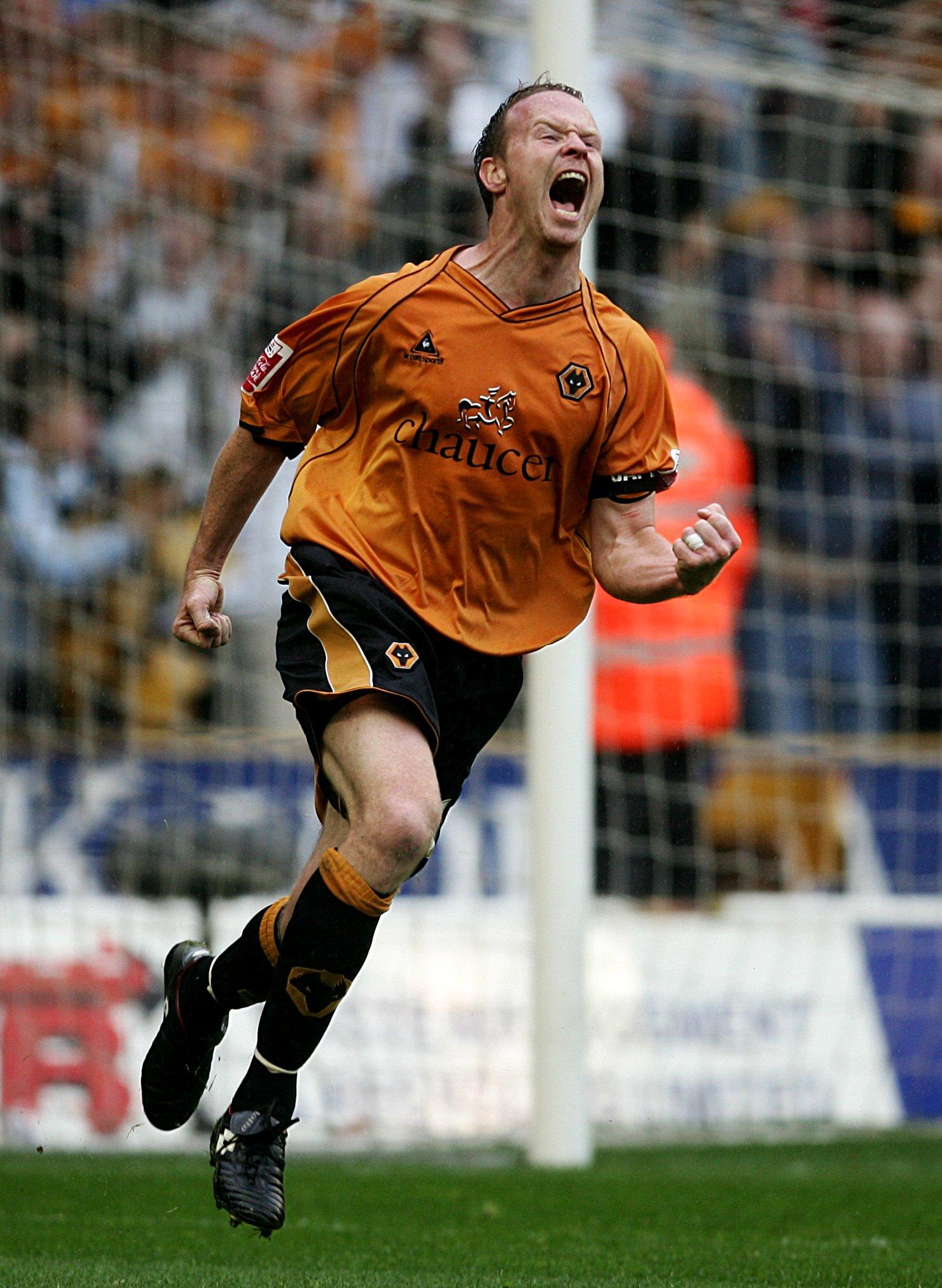 Maybe he could follow Jody’s footsteps and do football and then art.

The former Cambridge and Sunderland centre-back enjoyed painting growing up – simply as a hobby rather than anything serious.

But as football took precedence, art was forced to take a back seat. It was only once at the Stadium of Light that he could afford the quality materials and taught himself to do oil paintings.

And after a team-mate noticed his secret talent when visiting Craddock’s home, he started to get requests. From goal celebrations to players’ children, he would do it all.

Jody added: “They were generally quite impressed. I don't think they really expected it. I think nobody expected it really.

“The only person who gave me a nickname was Paul Ince and he used to call me ‘Picasso’.

“It's always nice get that little bit of respect from a different angle off the football field. 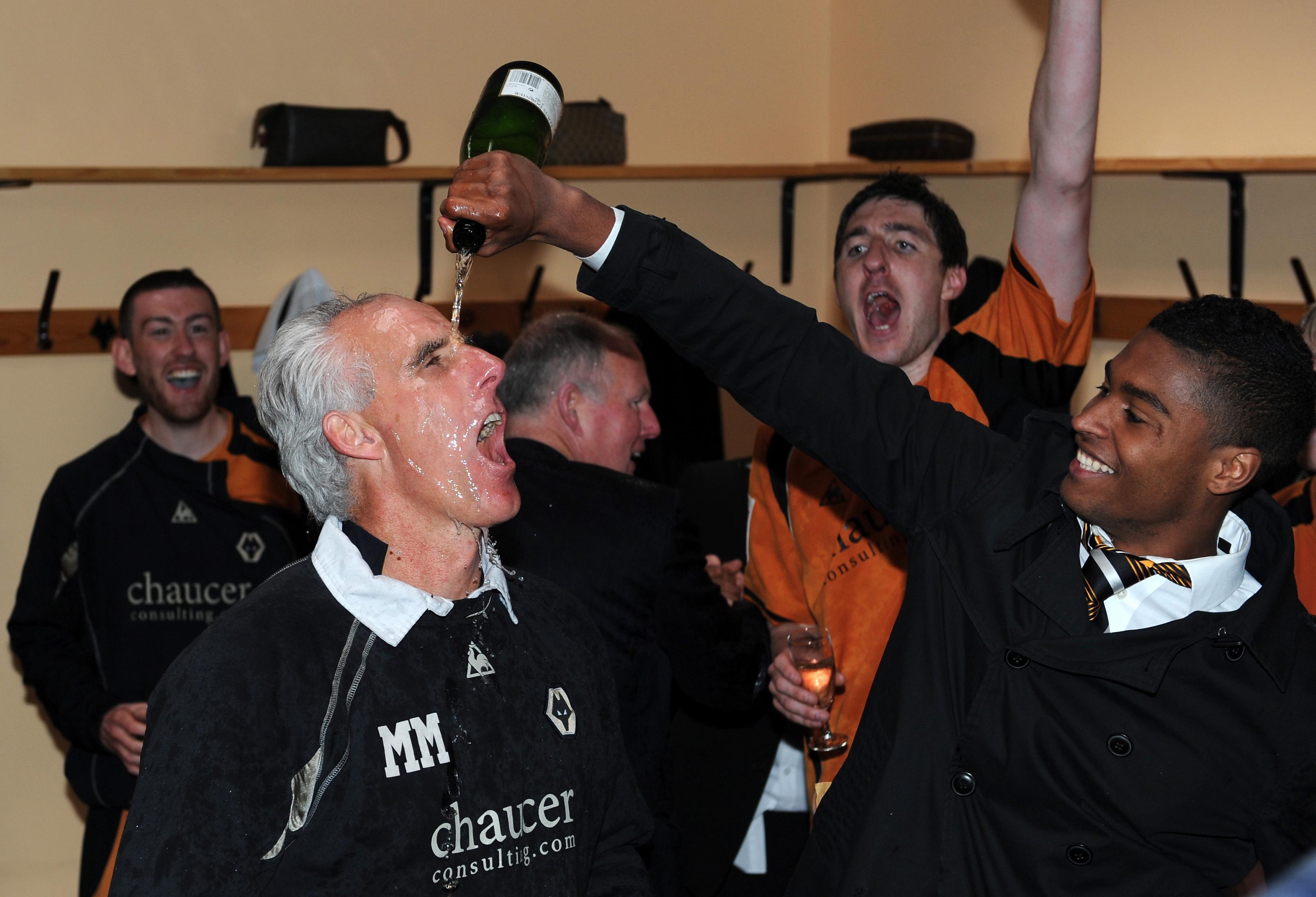 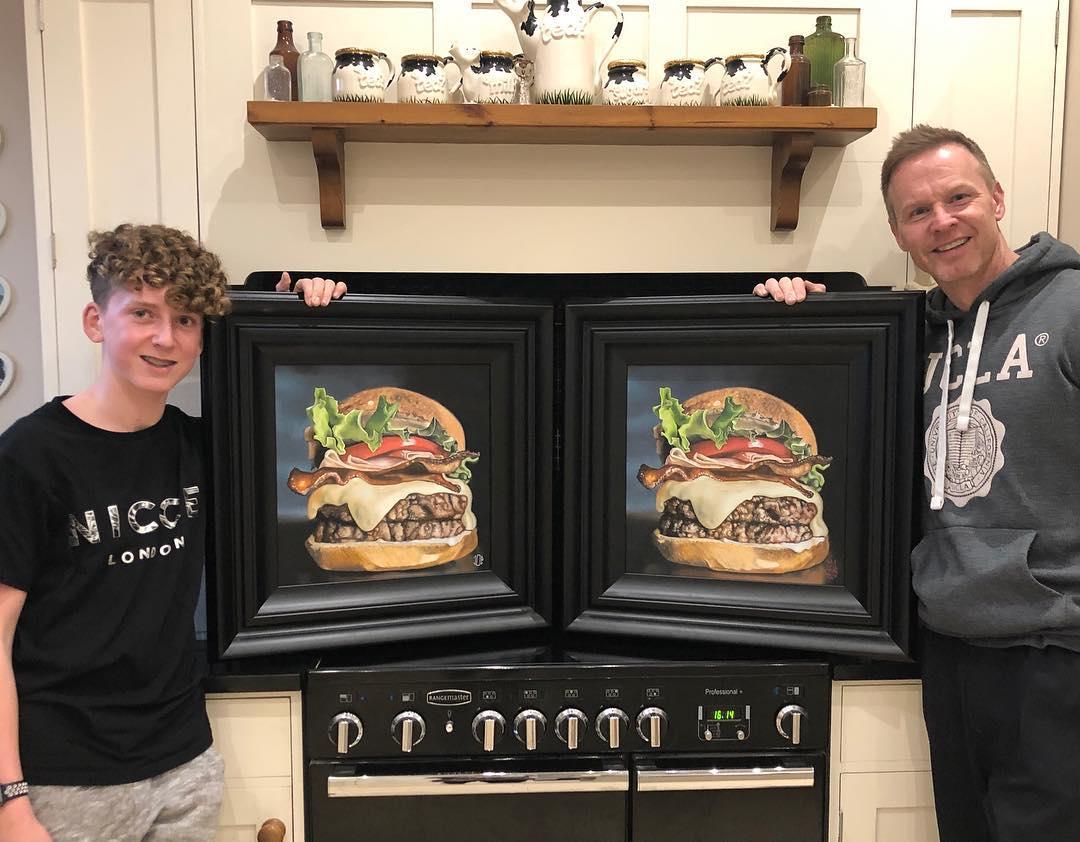 And his gaffer was clearly impressed – Mick McCarthy was one of his first clients and bought three paintings off the defender but Craddock’s hobby soon took on a different importance.In 2002, Jody and Shelley’s first born, Jake, tragically died at four months and the centre-back used art as a bereavement mechanism.

Things were slightly different ten years later, though, when Toby was diagnosed with leukaemia.

Craddock found out as he approached the end of his decade at his beloved Wolves – the club he captained into the Premier League in 2008/09 and designed the matchday programmes for in their successful promotion campaign last season. 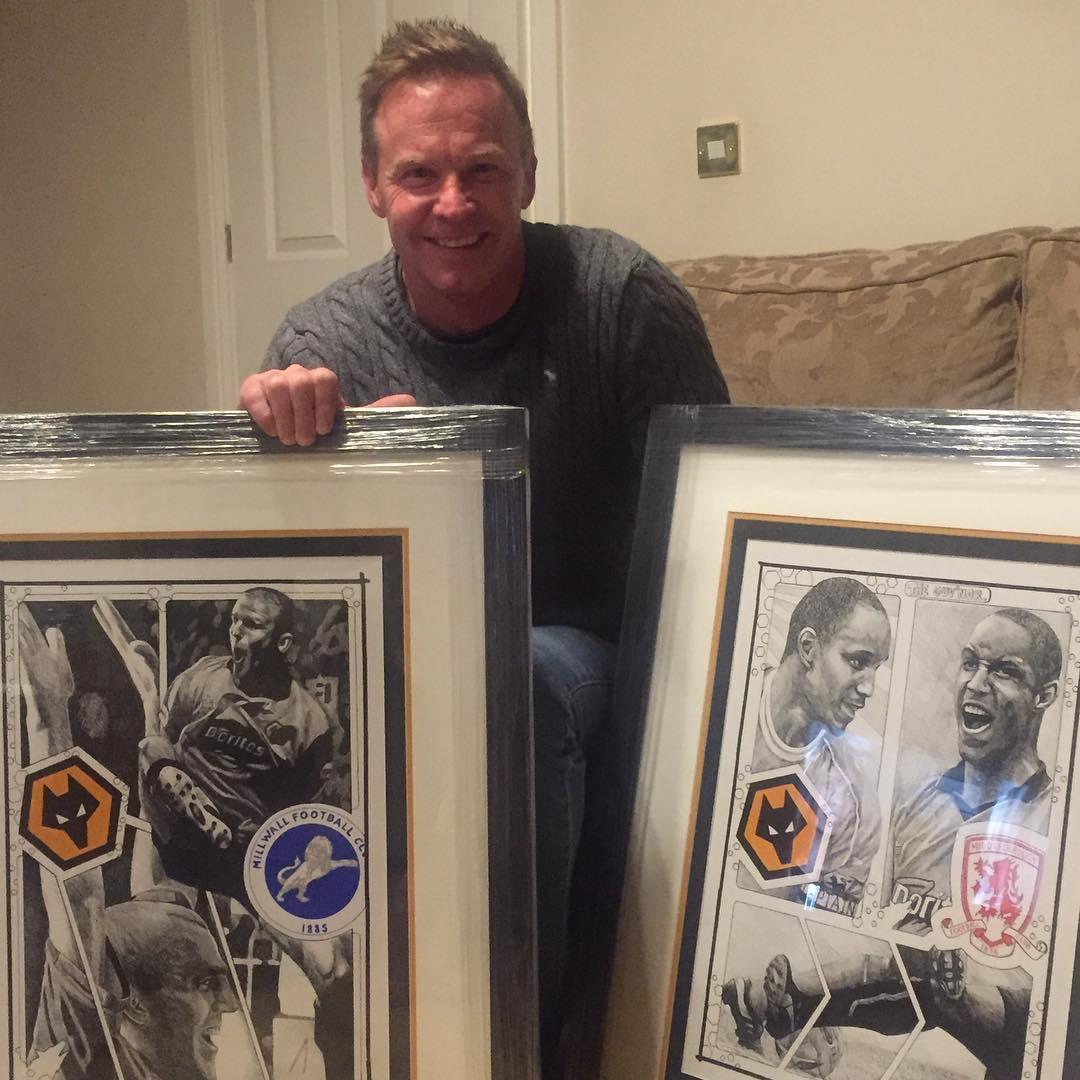 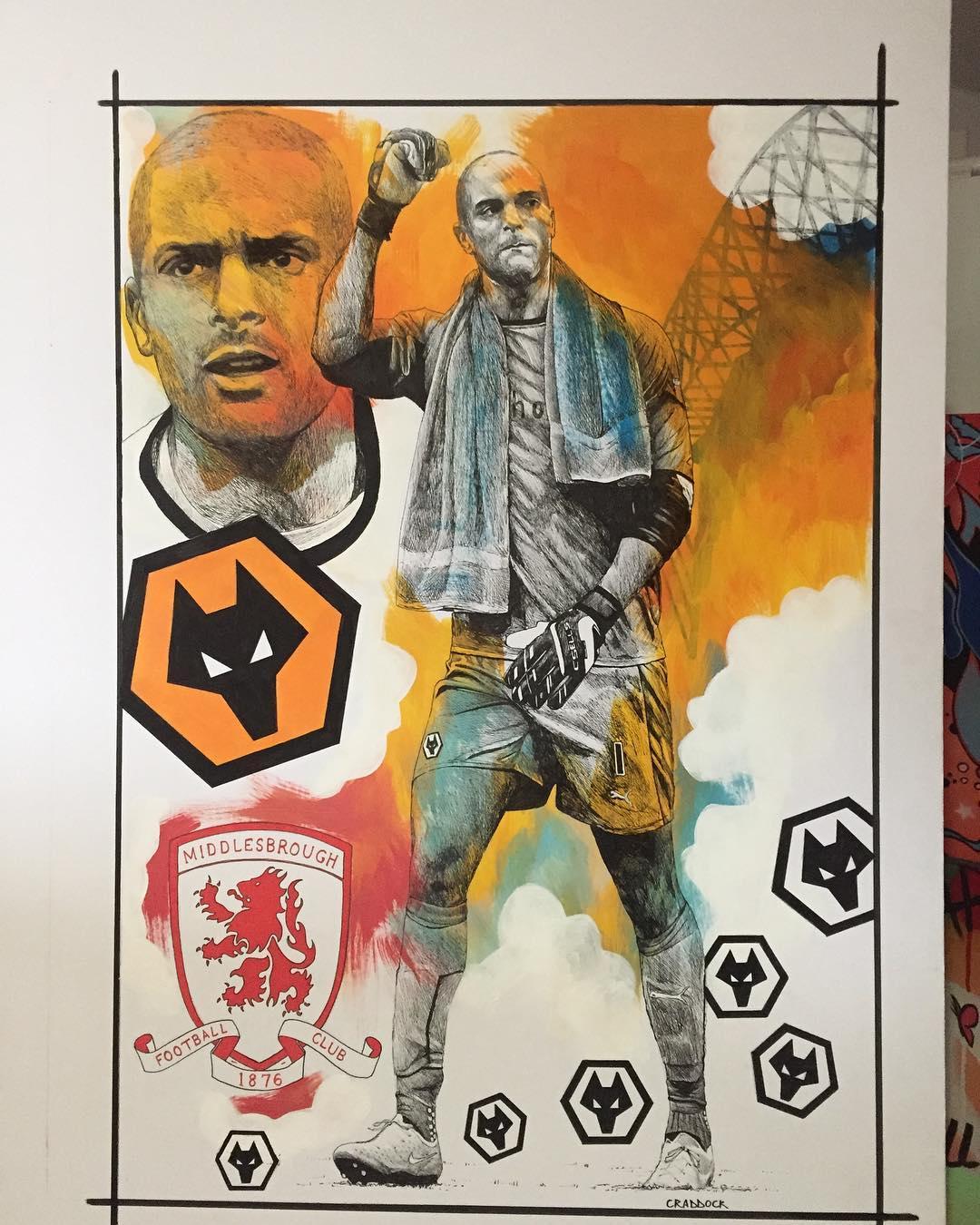 Jody said: “Art was massively important, especially with Jake. Whether it was a bit selfish or not, it was how I could cope with it. I'd just get the canvas out and do some painting.

“It was a good way for me to, not forget, but just deal with the grief and put it to one side.

“It was a bit harder and more difficult with Toby because of course we were more hands-on, in hospital day-in day-out for months. 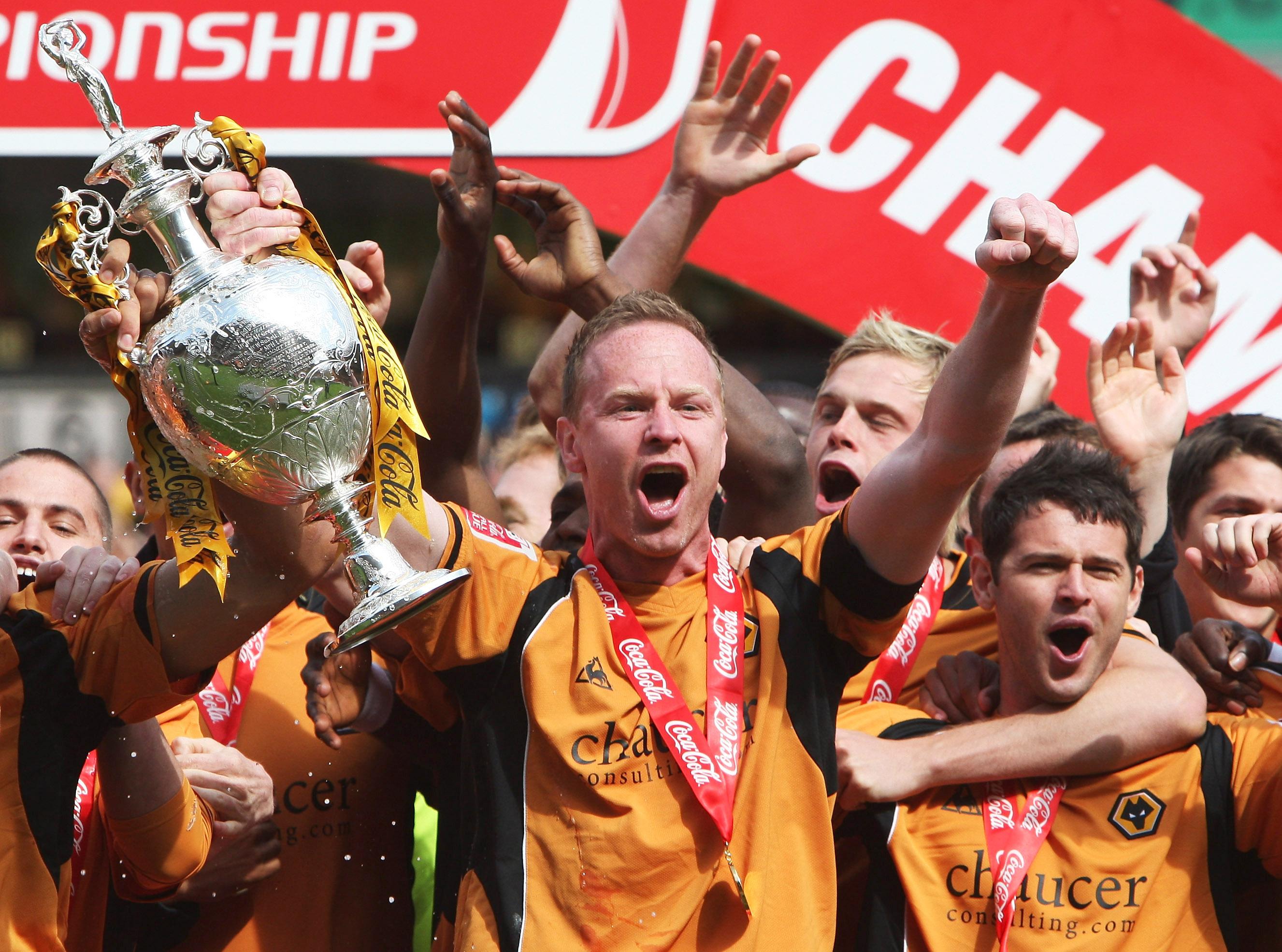 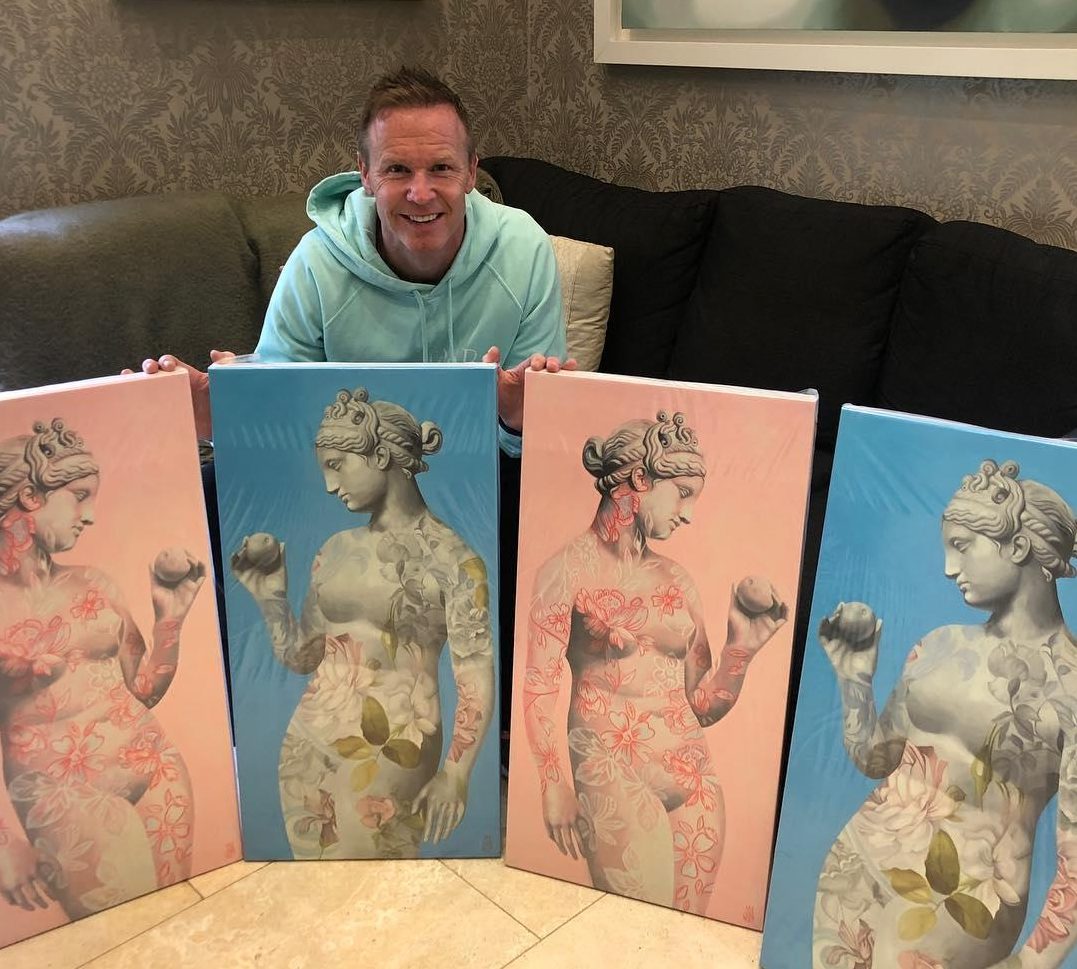 “It did take a bit of a back seat when Toby was diagnosed but once he came through it, that's when I picked it back up again and carried on.”

But it is the strengthening of the pair’s relationship that matters as much as – if not more than – the artwork itself.

He added: “We already had the bond obviously but it's the kind of thing he'll remember when he's older and he'll never forget.

“And then to then be selling them is brilliant because there's not many kids at 14 that can say they've sold five paintings.

“It is some achievement because I'm still trying to figure out how to sell paintings at 43!”