JOCKEY Raquel Clark has revealed how she broke down in tears after realising she had lost her memory aged just 27.

The Australian forgot how to say 'tomato' when trying to order food in Subway. 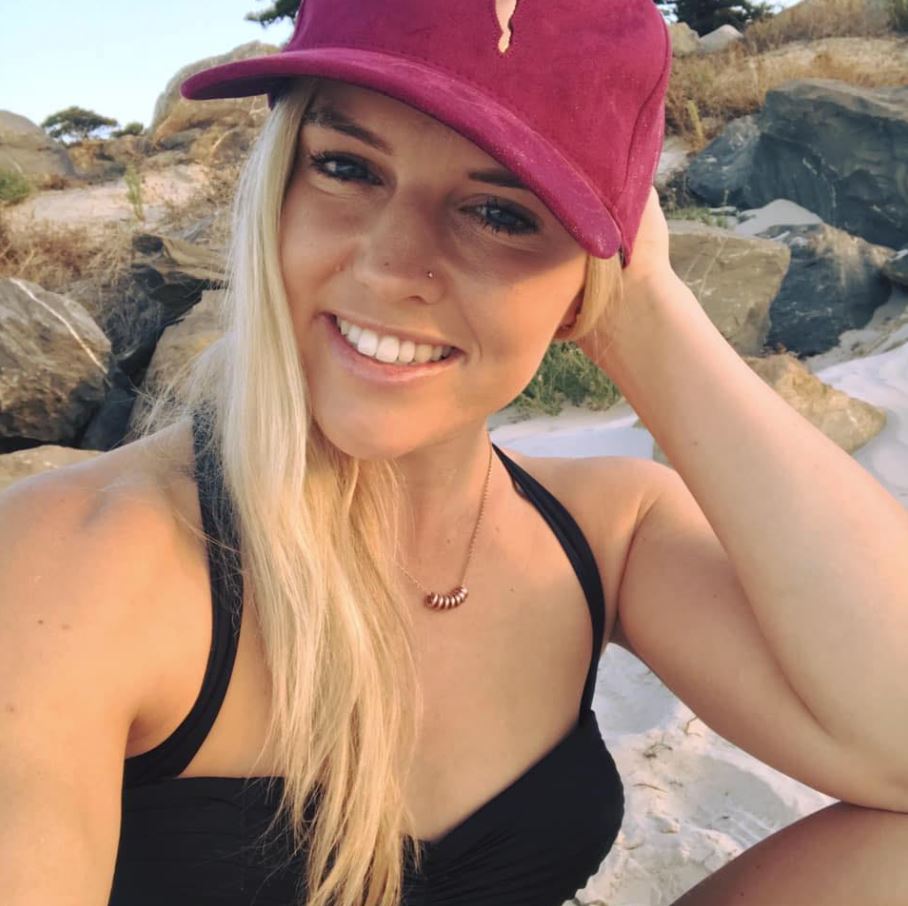 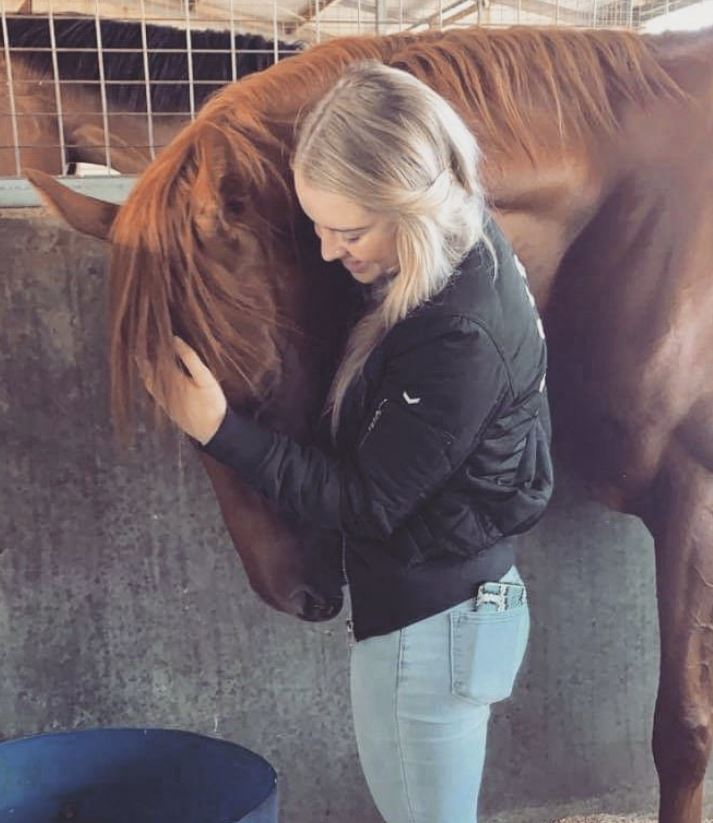 Clark is still suffering the effects of a life-threatening fall in November 2019.

She was rushed to hospital in critical condition following the devastating incident at Morphettville racecourse, just outside Adelaide.

The jockey had crossed the line in fifth on Goodgee, but the horse clipped heels with another and Clark was sent flying forward, with Goodgee rolling on top of her, crushing her body.

Clark suffered more than 30 bleeds to the left side of her brain.

She continues her recovery 18 months on – but says she is now a 'completely different person'.

One of the changes is her heartbreaking loss of memory, which saw her break down after trying to order food.

An emotional Clark told SEN Track: "I don't have a very good memory now. I've lost a lot of my life through my memory.

"It's made me a completely different person now. 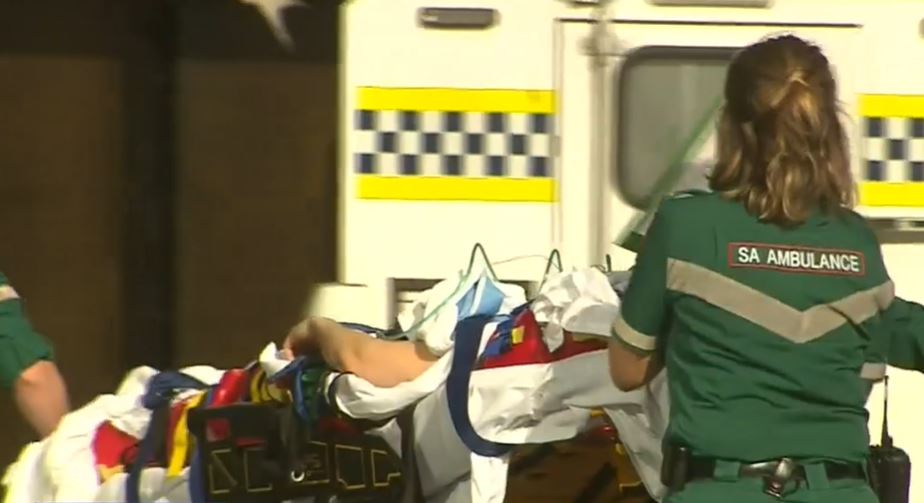 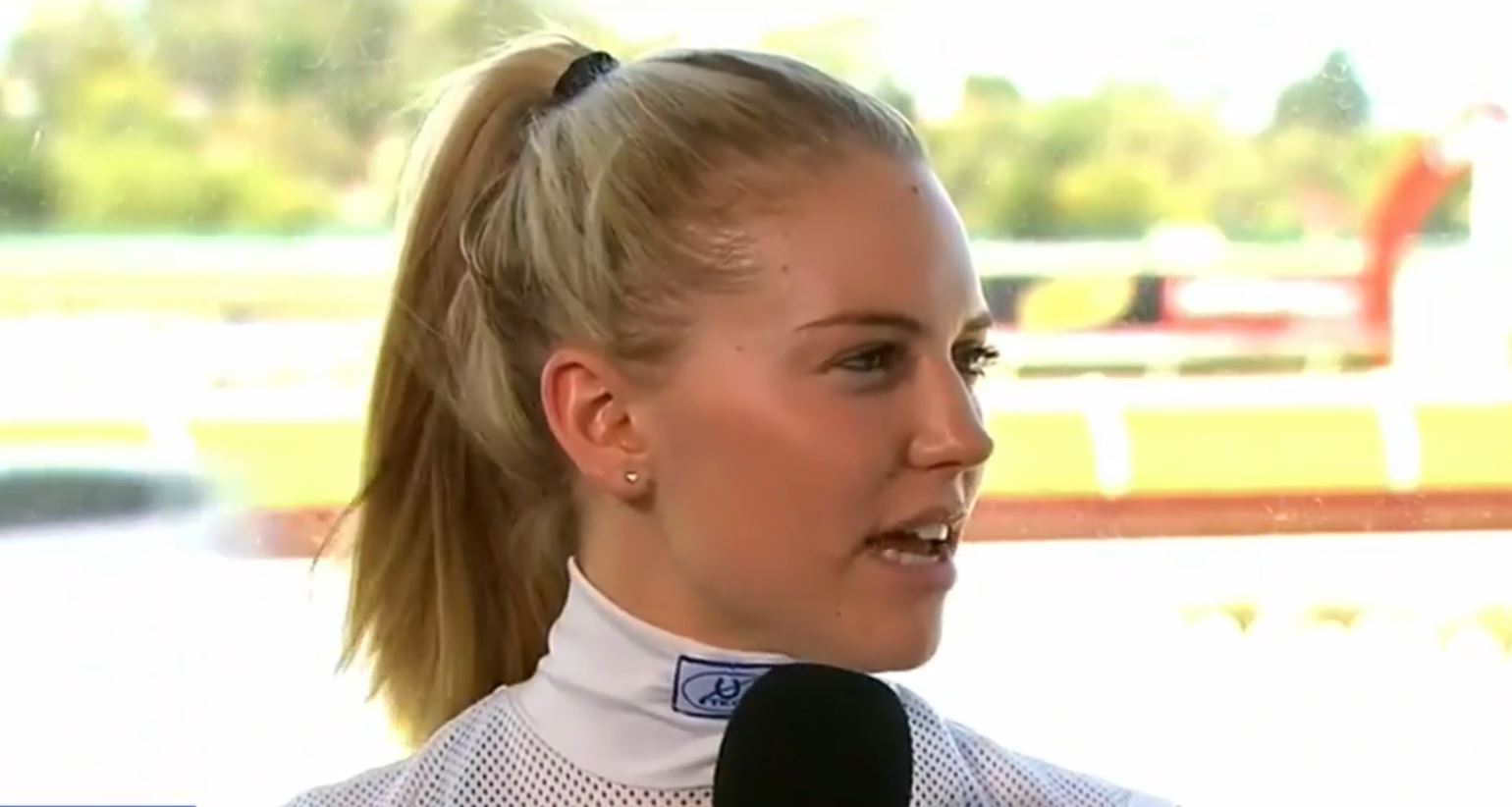 "I'm nowhere near as confident as I was. I can't trust my own memory on a day-to-day basis.

"I don't remember much about the accident. I suffered over 30 bleeds to the left side of my brain.

"I went into Subway the other day and completely forgot what I was in there to order.

"I couldn't even say the word tomato.

"I just ended up walking out and balling out in the car. Sometimes it really does hit home.

"I try to laugh it off. Life is what it is, I’m lucky to be up and walking and enjoying life with my family. 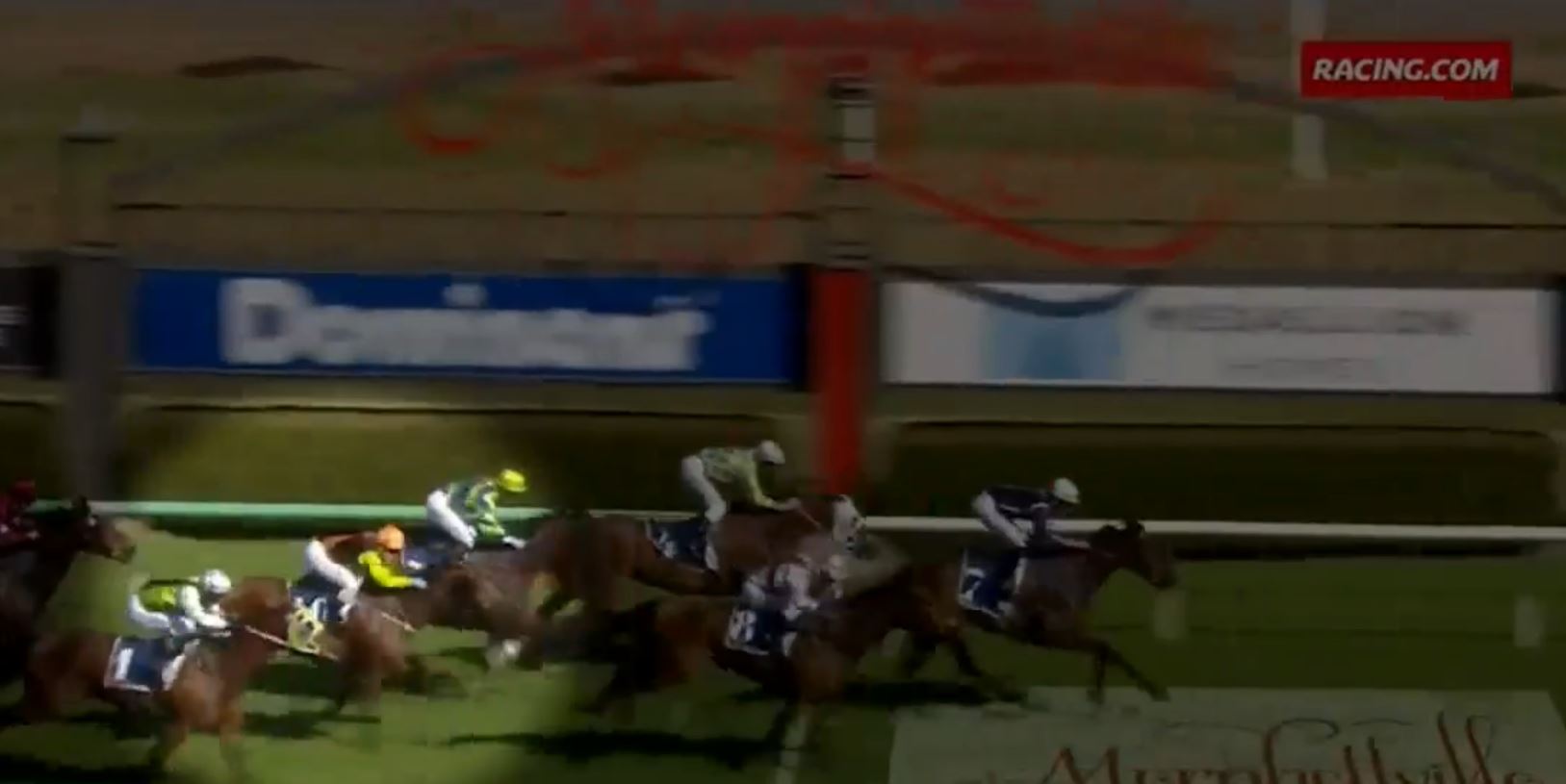 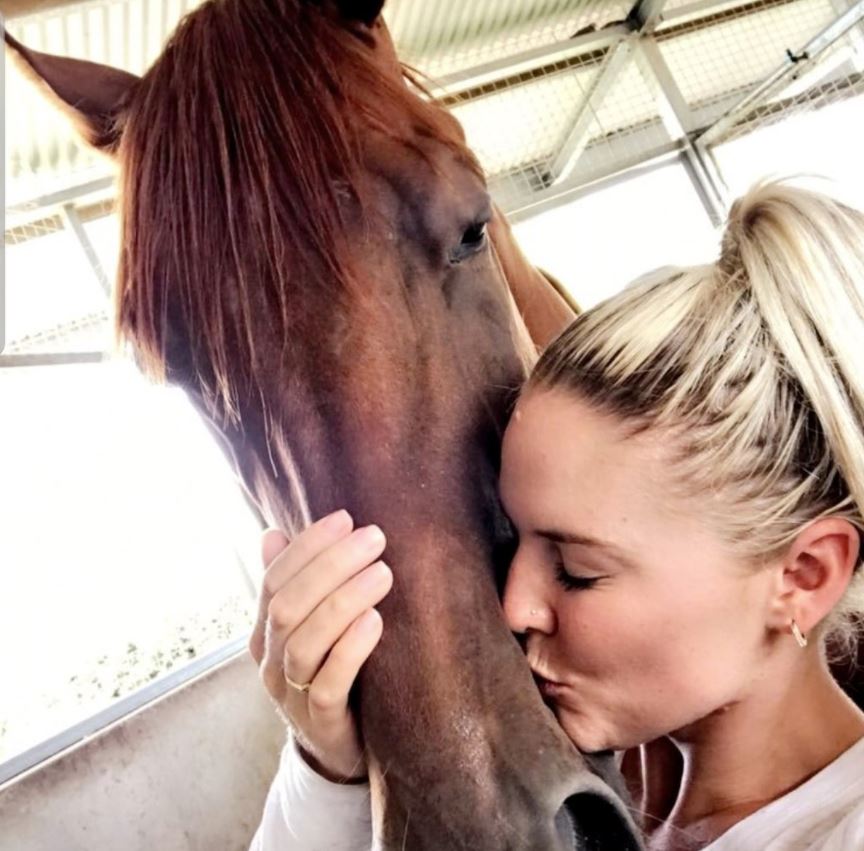 "Unfortunately it's goodbye career but is was an amazing one and I am blessed."

Clark was destined for superstardom in the saddle until her catastrophic fall.

She rode £1million racehorse Dalasan to her first four wins, including the Group 2 Danehill Stakes at Flemington.

Clark, who rode 351 winners in all, said that horse was the number one thing she missed from racing.

She added: "He’s probably one thing that I miss the most, I just had an amazing connection with him, and he’ll always be a very special horse to me.

"He's a superstar in his own right, he was my sort of horse."