JOCKEY Ben Sutton is 'conscious and moving' after a horror fall at Bangor on Tuesday.

The amateur rider was knocked out and his horse sadly had to be put to sleep after the incident, which was so serious it led to the second race on the card being voided. 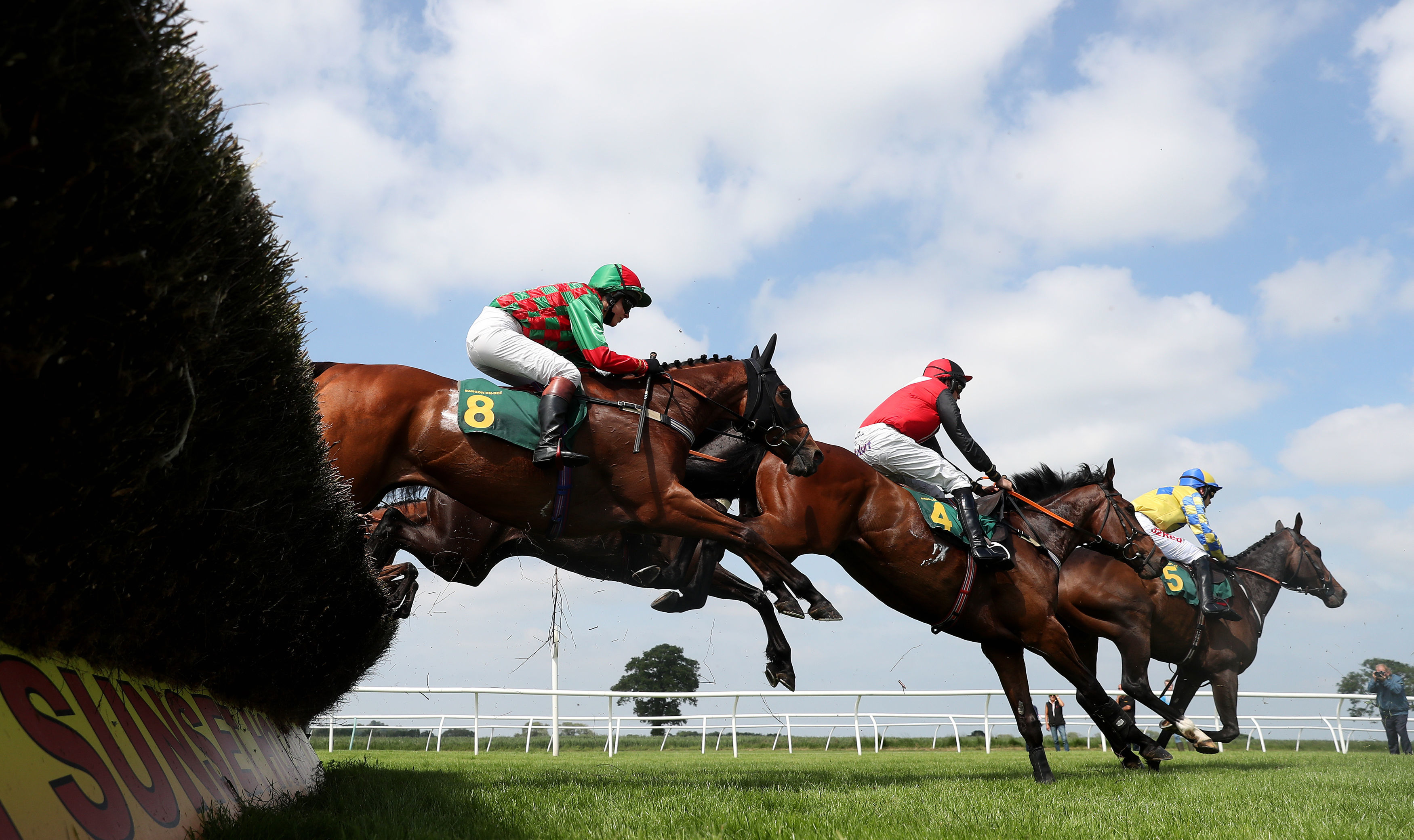 Sutton, 22, was riding 9-4 favourite Kepy Blanc for trainer Philip Hobbs in the two-mile handicap chase when the seven-year-old fell at the third fence.

The jockey landed awkwardly and was worryingly motionless on the ground as the rest of the runners moved away.

He was immediately attended to by the medical team at the track and the stewards deployed the yellow 'stop race' flag, prompting the other jockeys to pull up and the race being voided.

Sutton, who was chasing his first winner on his tenth ride, regained consciousness while he was at the racecourse and was taken by ambulance to Wrexham hospital. 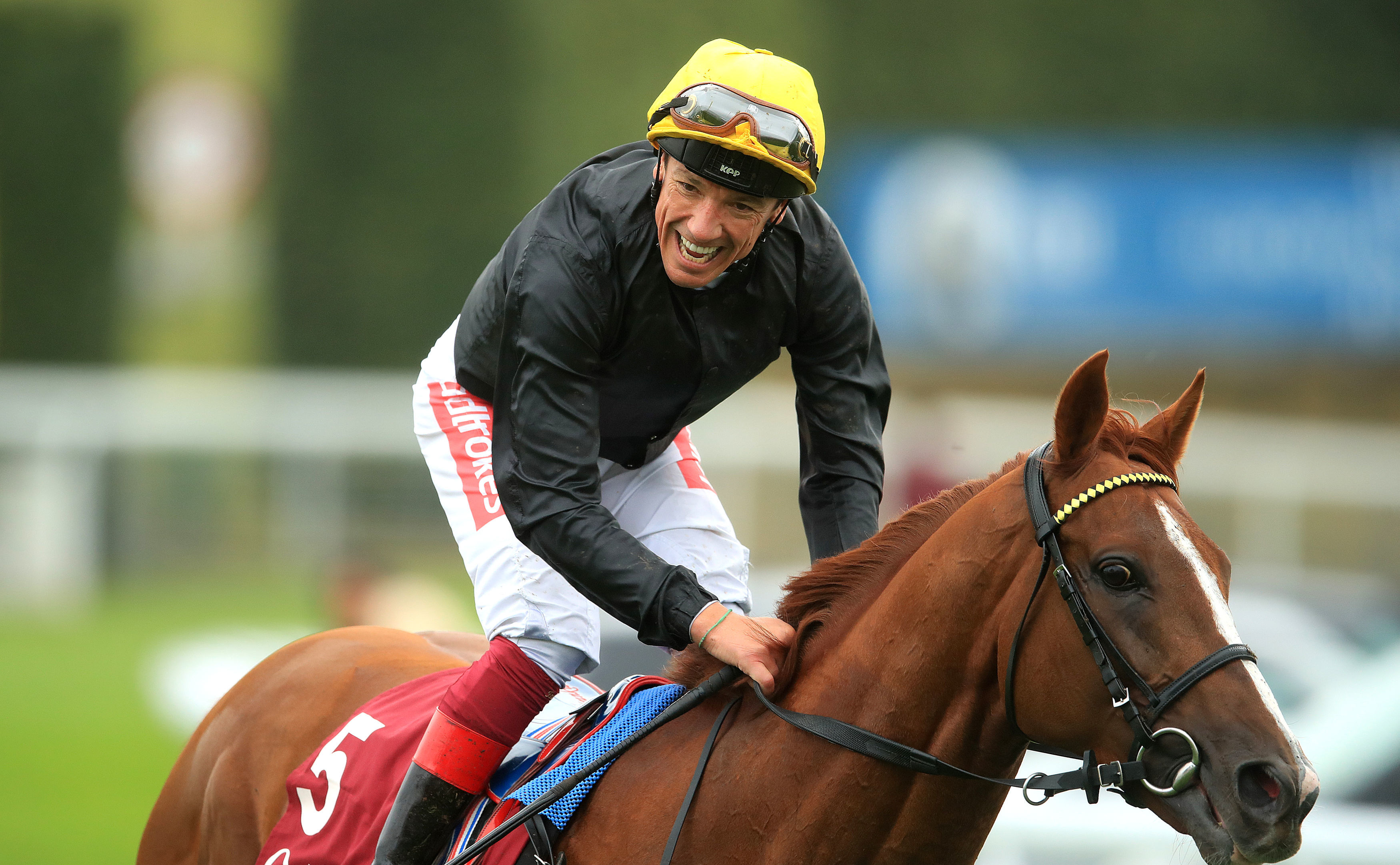 FRANKS FOR THE MEMORIES

Dettori says emotional goodbye to 'once in a lifetime' Stradivarius 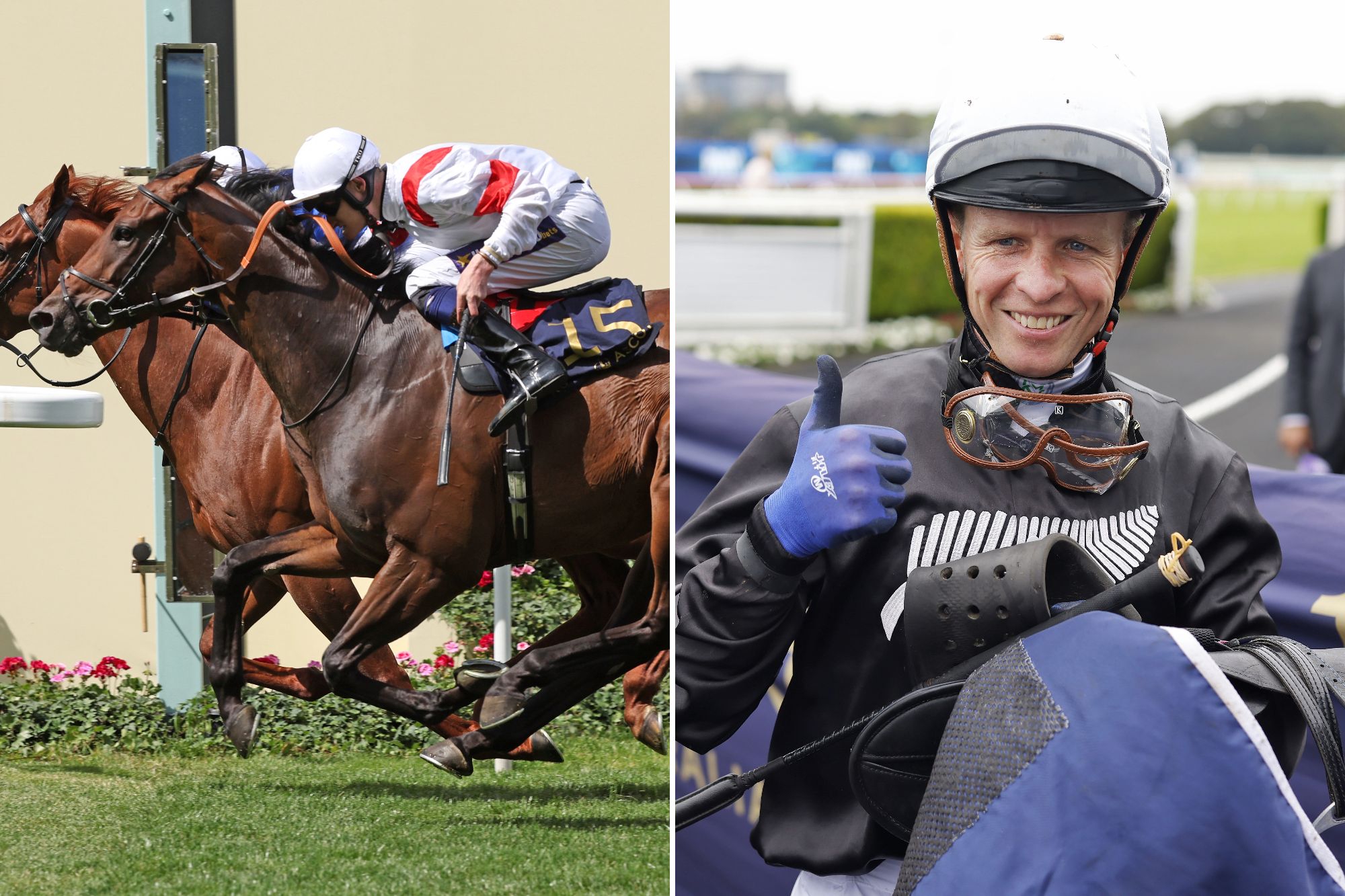 He was accompanied by fellow jockey Stan Sheppard who later posted a photo of Sutton with his thumb up in his hospital bed with the caption: "Good spirts here in Wrexham hospital with Big Ben Sutton. Finger and toes wiggling."

Trainer Hobbs and a number of racing fans reacted with relief at the news.

Hobbs tweeted: "Great news Ben is ok. We are hoping you have a speedy & good recovery Ben and wish you well."

One fan posted: "What a relief. These jockeys are made of steel."

While another said: "Fantastic news @StanSheppard9 was really worried about Ben was a sickening fall sending my well wishes and thinking of the horses connections after hearing the horse didn't make it."

Sutton, who was champion novice point-to-point jockey in the 2020-21 season, is the son of ex-jockey Nick Sutton.

His dad had recently bought Kepy Blanc and the horse was running in his colours for the first time.

The horse was treated in the horse ambulance by vets but sadly had to be put down as a result of his injuries.