JESSE LINGARD’S agents reportedly attended Newcastle’s game against Tottenham as his Instagram appeared to hint at a possible transfer from Manchester United. 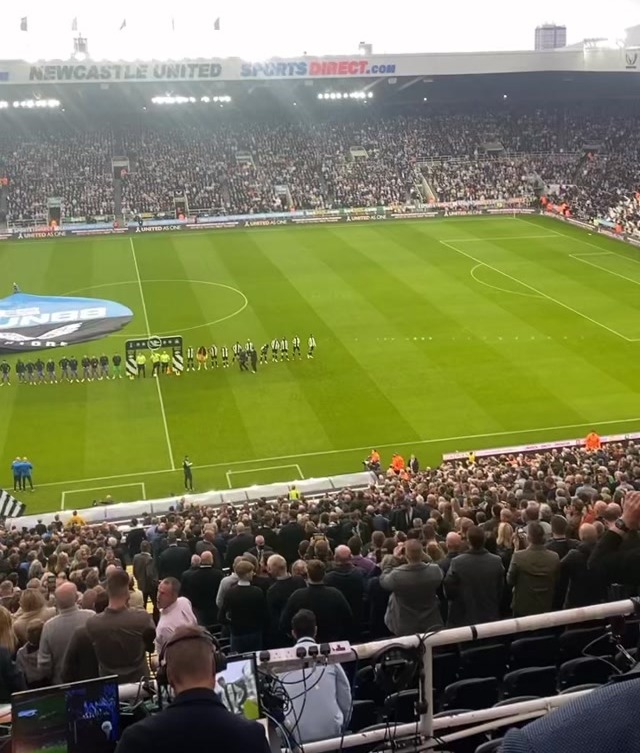 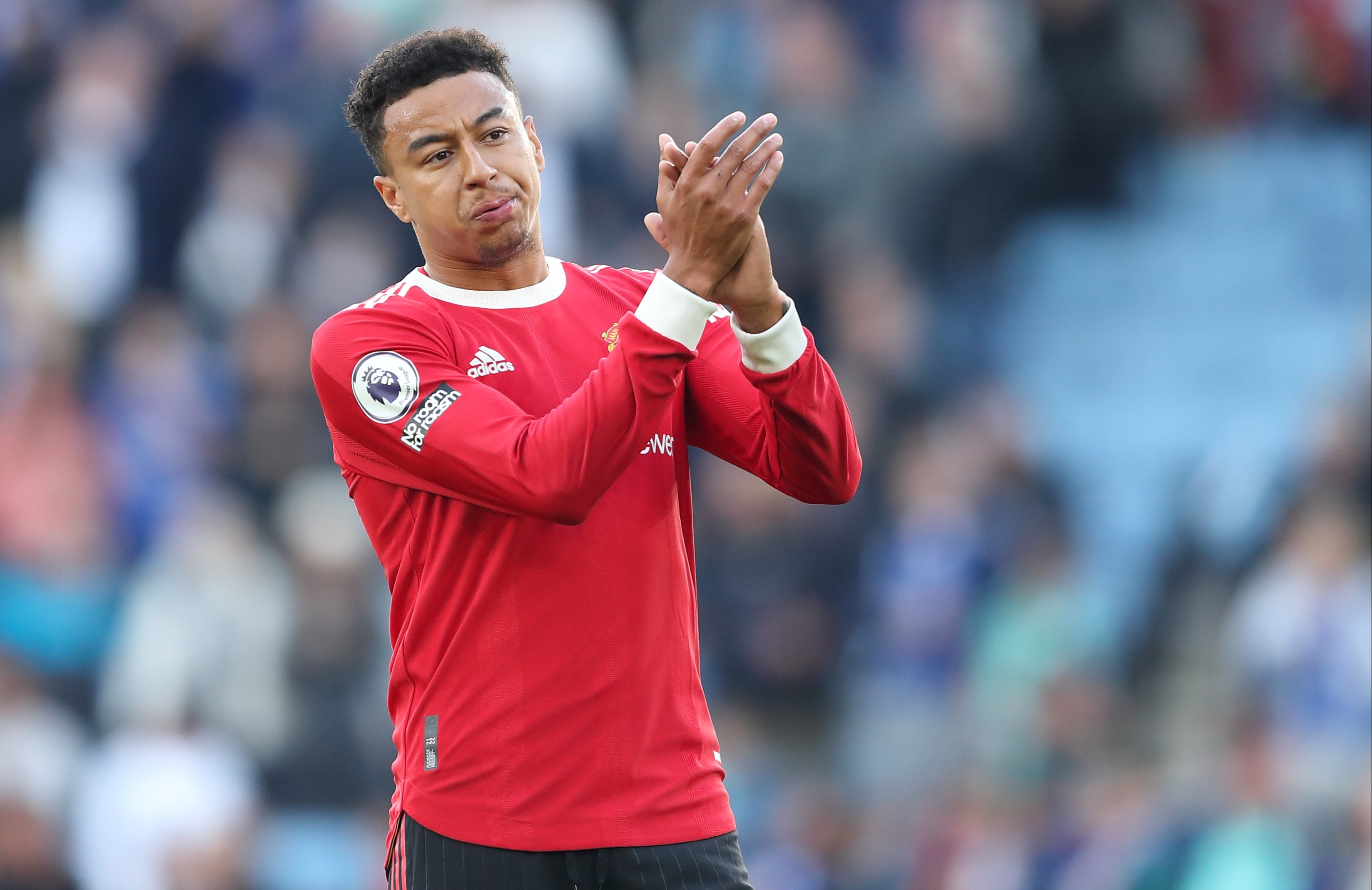 A picture posted on Instagram Stories via Lingard’s ‘JLingz’ account showed Newcastle’s pitch shortly before their 3-2 defeat to Nuno Espirito Santo’s side.

And it’s reckoned Lingard’s representatives were in attendance to ‘keep an eye’ on proceedings.

“I understand Lingard’s representatives were at St James’ Park yesterday keeping an eye on developments at NUFC.”

He is out of contract next summer.

And numerous clubs are reportedly lining up to sign Lingard in January, including Barcelona and AC Milan.

However, Ole Gunnar Solskjaer remains keen to sign the ace up to a new long-term deal.

Speaking ahead of United’s 4-2 defeat to Leicester on Saturday, the Norwegian boss said: “We want to prolong Lingard’s contract because we see him as an important player for us.

“It’s up to him – and maybe up to me – to give him more playing time because he deserves to.

“Hopefully we can get a deal sorted because we really rate him.”