The Anfield icon reckons the RB Leipzig ace could be the solution to the Champion’s defensive woes with Van Dijk out of action following a grim tackle in Saturday’s Merseyside derby. 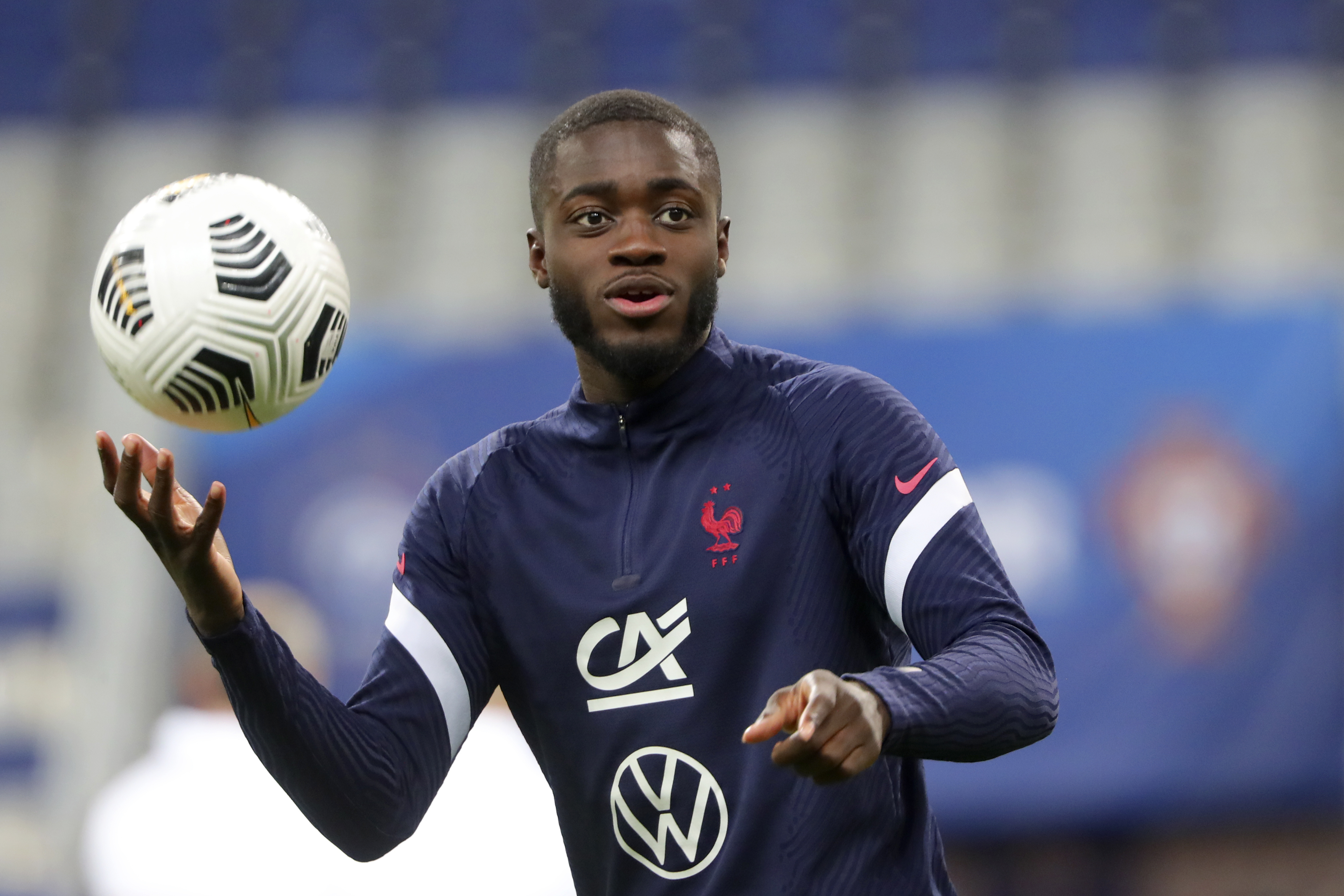 The influential Dutchman, who was a commanding defensive figure during Liverpool’s title-winning season last term, was on the receiving end of a horror challenge from Everton stopper Jordan Pickford.

And the tackle from the England keeper, 26, who appeared unable to pull away in time, has led to damaged knee ligaments for the Anfield skipper.

It is feared the Netherlands centre-back, 29, who is due to undergo surgery, could be out for the rest of the season.

Carragher, 42, believes the Prem champions, who play Ajax in a Champions League group game on Wednesday, must turn their attention to Manchester United target Dayot Upamecano.

The Leipzig ace, who reportedly has a £36.5milion release clause in his contract, has been heavily linked with a move to the Red Devils next summer.

Carragher told Sky Sports Monday Night Football: "There's a young guy everybody is talking about, Upamecano, who's at Leipzig. There's talk of him.

"He's not the profile of Van Dijk, I think he's only 6ft 1in or 6ft 2in, but if that's who Liverpool wanted next summer, bring it forward, pay extra money and do it on January 1.

"That means Liverpool would have to get through the next 11 league games without Virgil van Dijk. 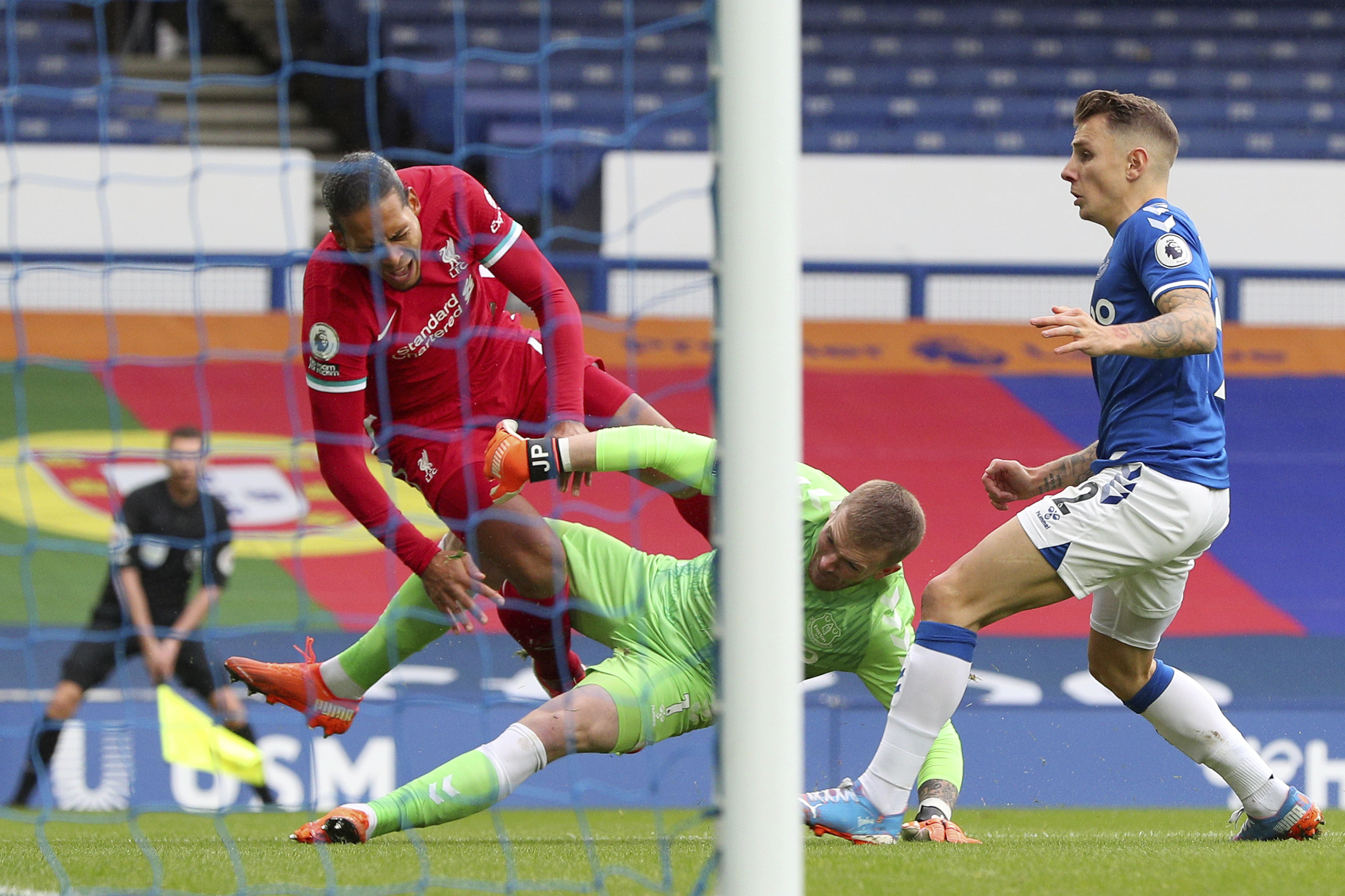 "I think they have to go big in terms of a signing."

Upamecano, 21, made 38 starts for Leipzig last term helping the club, who are currently top of the Bundesliga, to a third place finish in Germany’s top flight.

There's no doubt Liverpool had to go big in the transfer market next summer. That's got to be brought forward to January the first

And Carragher believes his old club need to make a centre-back signing their next big transfer priority whether they choose to battle United for Upamecano or look at other options.

Carragher added: "Liverpool's next big signing had to be centre-back anyway, and I'm talking about next summer.

"(Dejan) Lovren went, they didn't replace him in the squad. They've only got three centre-backs – one of them, (Joel) Matip, is always injured – and there were question marks getting spoken about (Joe) Gomez.

"So there's no doubt Liverpool had to go big in the transfer market next summer. That was the next one.

"That's got to be brought forward to January the first.”

Liverpool, who are third in the table following their 2-2 draw with current league leaders Everton, will be keen to strengthen their defensive options in a bid to retain their Premier League crown.

The club will face three of their biggest games of the season following the January transfer deadline with their first three matches in February against Manchester City, Leicester and Everton.