A TV presenter was forced to apologise after Jamie Carragher shouted 'oh f***' live on air.

The Liverpool legend was working as a pundit alongside Alex Scott for CBS for the Champions League on Tuesday. 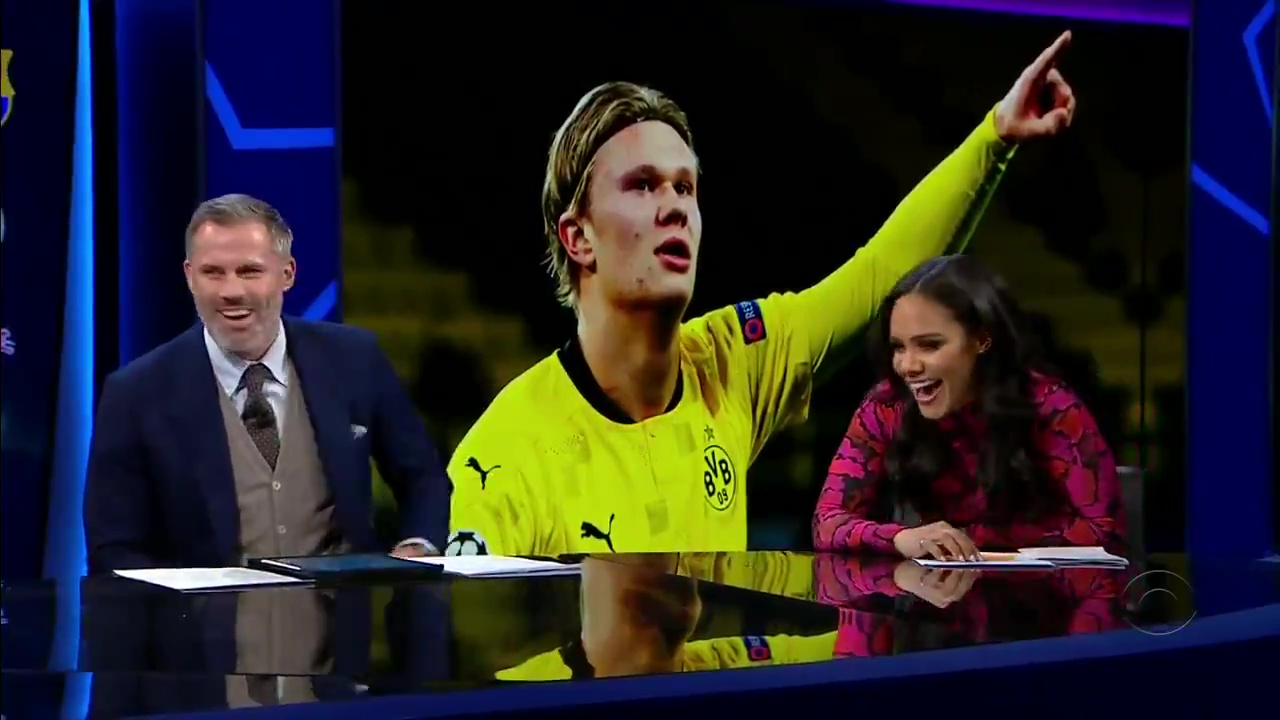 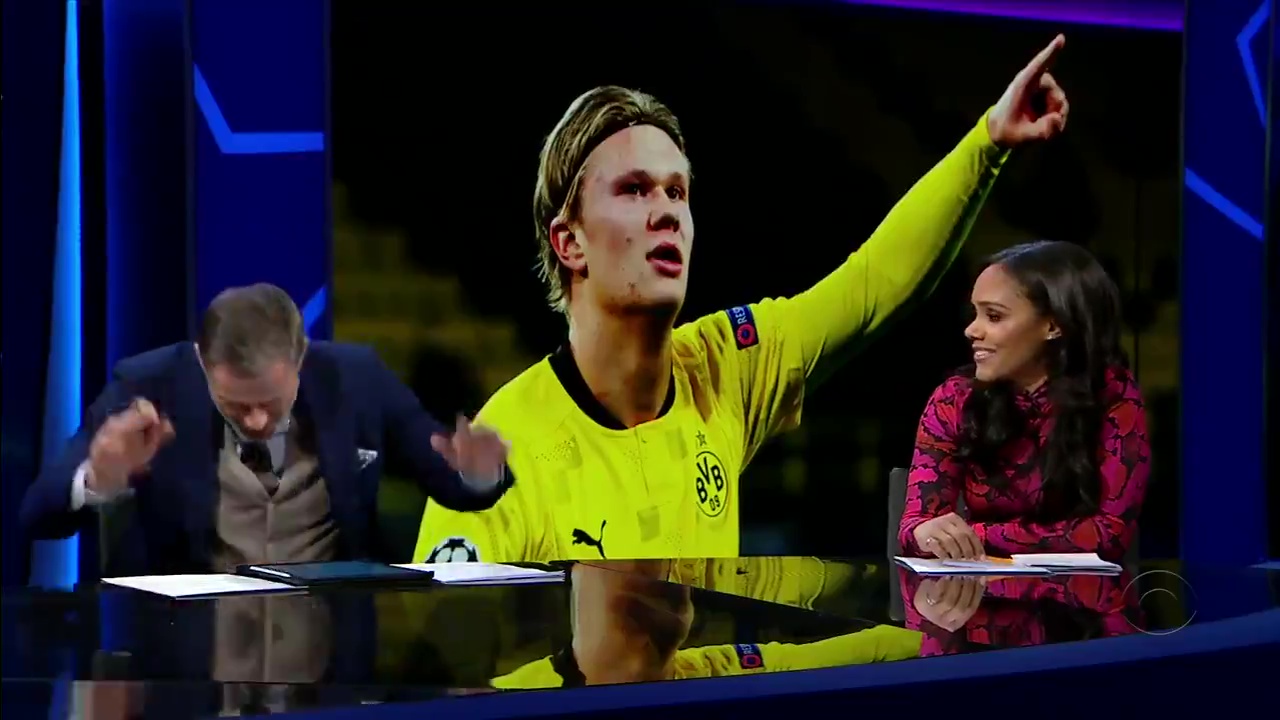 But after being corrected for a gaffe about Scott's career, he let out the expletive under his breath as he dramatically threw his hands and head on the desk.

Presenter Kate Abdo was forced to say sorry for the hilarious reaction.

She said: "Apparently I'm afraid a naughty word might have slipped out there so we'd just like to apologise."

Carragher, Scott and Roberto Martinez were discussing the young players thriving at Borussia Dortmund – but Scott did not mention teenager Gio Reyna.

Carragher was quick to pick up on her oversight and said: "We're actually on American TV and you forgot [Gio] Reyna. He's actually playing for Dortmund as well."

He then discussed being loyal to one club and added: "But in terms of my position though, I played for the club I wanted to play for, didn't want to move and you were the same at Arsenal weren't you?"

But Scott – who came through at Arsenal but had a spell at Birmingham and then three years with the Boston Breakers – was quick to correct his blunder and replied: "Well I spent three years at America, went away, played in Boston, came back!"

And as he was proved wrong, Carragher let out his outburst of disbelief and muttered: "Oh f***." 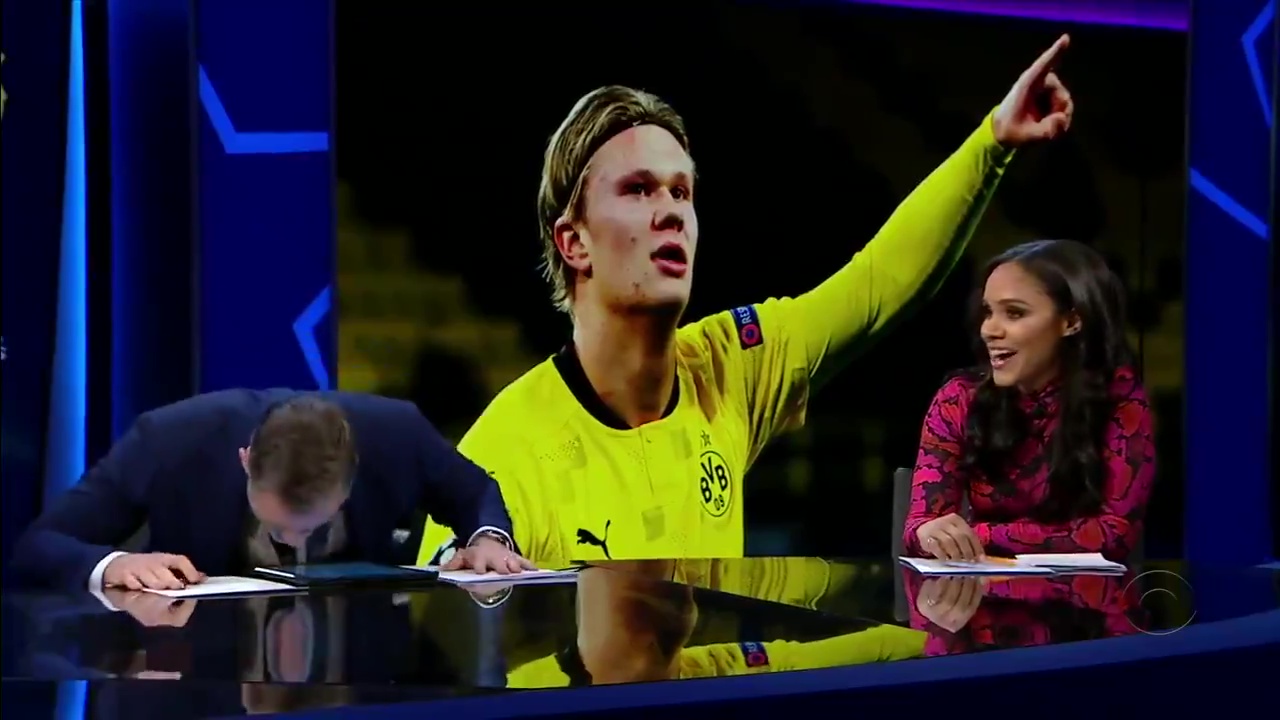 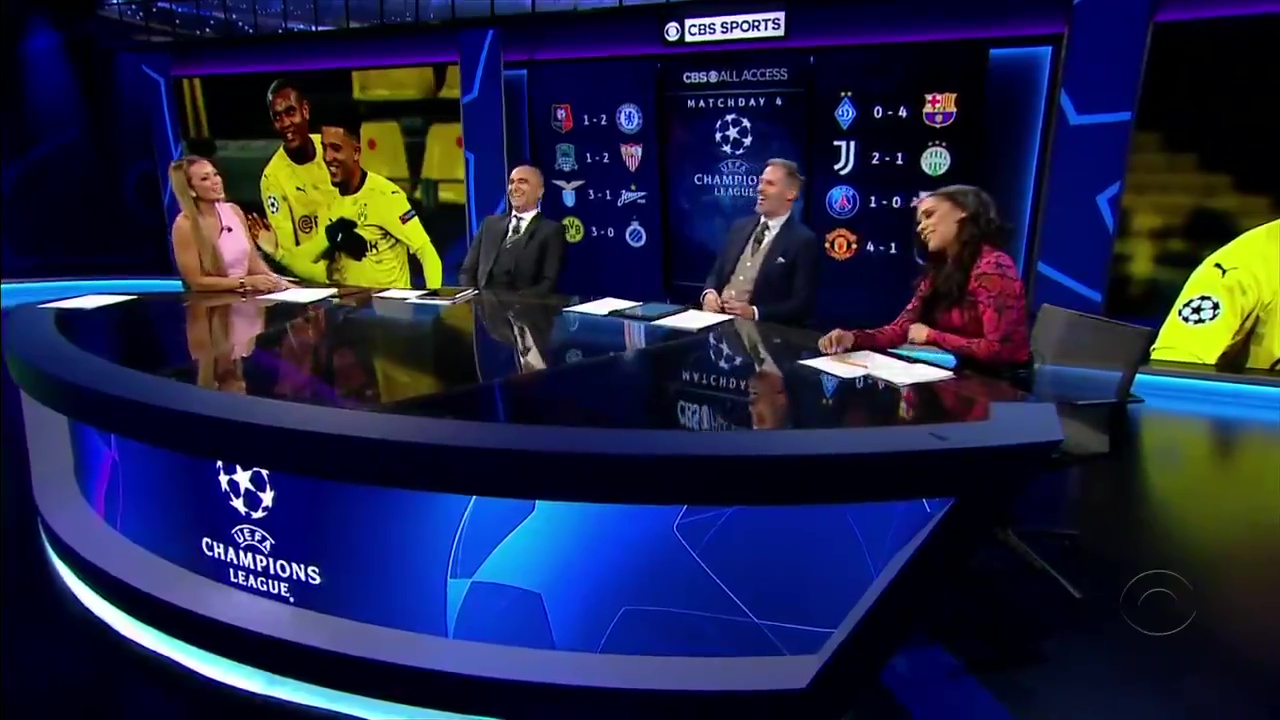 He then asked Scott: "When did you do that?"

In the battle to win over the American fans, Carragher later had a go at appeasing the viewers again by lauding Barcelona and USA right-back Sergino Dest, who scored against Dynamo Kiev.

He then clarified: "No, I was joking [about American players] because Micah [Richards] built up the US national team, I thought he was doing it for the viewers so I thought I'd take it a step further."

And the chaotic scenes concluded as Richards came on to the set and offered to 'come and save' his pal.