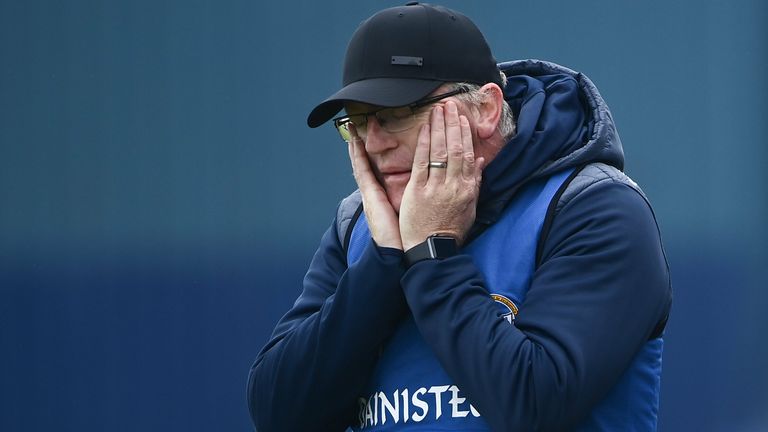 Clare GAA was making headlines throughout the winter for all the wrong reasons. No Banner hurling supporter wants to see the dirty linen washed in public. But there are off-the-field issues that need to be rectified.

It should not be about a witch-hunt for any individual. It should be about delivering what is best for Clare hurling.

We have Limerick next door, doing a lot of things right backed by a benefactor with deep pockets. Likewise Tipperary.

We don’t have the same playing pool. Indeed, it is only a fraction of it compared to Cork, Dublin or Galway. We have to make better use of our resources and do better in areas of fundraising, finance and facilities.

There is a lot of good people on that committee that has been put together. They are going to produce a report, and maybe it will shine a spotlight on issues that need to be resolved.

With all of that in the backdrop, Brian Lohan certainly could have done without Sunday’s defeat.

Clare got off to a dream start in Corrigan Park, leading 0-9 to 0-3 in the early stages. But the goal gave Antrim a shot of adrenalin and belief. They realised, ‘this isn’t Limerick, Tipperary or Kilkenny’. Clare maybe are not the force they were three years ago, or even going back to 2013.

But while we’re talking about Clare, massive credit has to go to Darren Gleeson and Antrim. They sensed the opportunity was there, and they were good enough to seize it with both hands.

Next up is Kilkenny. What more would you want as an Antrim player? You are testing yourself against the top-tier teams. It will be a real barometer of where they are.

The one thing with Kilkenny, their performance never drops below a particular level. You always know you’re going to get quite a high minimum standard from Brian Cody’s side. Whatever you get against Kilkenny, you have to earn it.

The Saffrons will head down to Nowlan Park on a high, with two points on the board and maybe pressure off. It was a bad result for Clare, but in one sense it focuses minds. Who is coming to Cusack Park on Sunday? Davy Fitzgerald and Wexford! It is a wake-up call for all involved.

Now is not the time to jump on Brian Lohan’s back. The players have to deliver on the pitch. They couldn’t have any complaints. They got off to a good start, and just didn’t get the job done.

The league is for experimenting and looking at new players, or trying guys in different positions.

The Antrim defeat is not the end of the world, but it was certainly a wake-up call. Clare now need to respond. Brian needs to get a performance from the team. 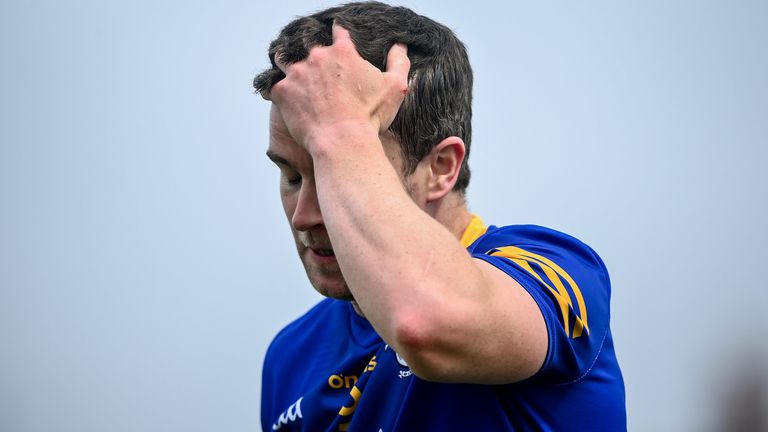 Limerick have a higher ceiling than Tipperary

Tipp were certainly up for it on Saturday evening at the Gaelic Grounds. I was at the game, and it was clear from Liam Sheedy that the Premier County were fired up.

He selected Patrick ‘Bonner’ Maher, Niall O’Meara and Dan McCormack in the team. They are all guys noted for their work-rate. They might not be silky, scoring forward, but they are the guys you want in a battle. I thought starting them was a statement in itself. The water break just came at the wrong time for Tipp, as it did for Dublin against Kilkenny.

John Kiely and Limerick didn’t want to give Tipperary any positives to take out of it. He brought the big guns off the bench. They clawed back the lead and nearly sneaked it at the end.

But what I took away from it was Limerick’s ceiling is arguably higher, considering the guys that have to come back into the team, and the strength and depth they have in their panel. You just felt Tipp had to work that bit harder for their scores.

Tipp are still going to be a force this year. Sheedy will be happy with the effort. But they were reliant on Jason Forde from placed balls.

For me, Limerick still looked stronger physically. They seem to have kicked on. Tom Morrissey appeared rusty. Kyle Hayes may be faded out of it. But when you look at the players that didn’t start, and still have to come back into the side, they are still the team to beat.

If I were John Kiely and Paul Kinnerk, Cork would spook me a little bit. They are the one team that has consistently put it up to the Treaty in recent years.

Cork have a lot of pace in that forward line, and they showed it in Sunday’s win over Waterford.

One thing that maybe they were not doing in recent years was getting goals by taking that extra step, and being more aware of what was going on. There were too many guys content to tap it over the bar.

The five-goal tally against Waterford was evidence that they have been working on it. 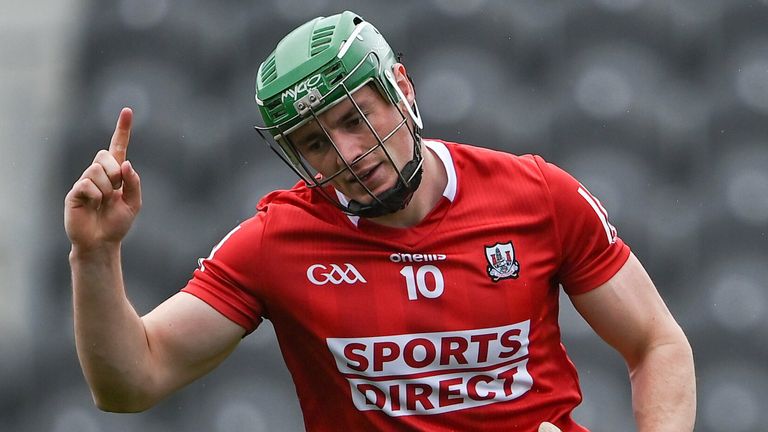 But questions remain at the back. Even in an impressive victory, they shipped 1-27. They have to find a way to be tighter in defence.

But it was a really good start for them. They go to Thurles on Saturday evening. The games are coming thick and fast, and we will learn more about the Rebels in the coming weeks.