JAKE PAUL has divided opinions since he burst on to the boxing scene in polarising fashion.

But behind the scenes, from the YouTuber's first white collar fight in 2018 heading into his fourth professional bout, he has put his efforts into becoming a fully fledged prizefighter. 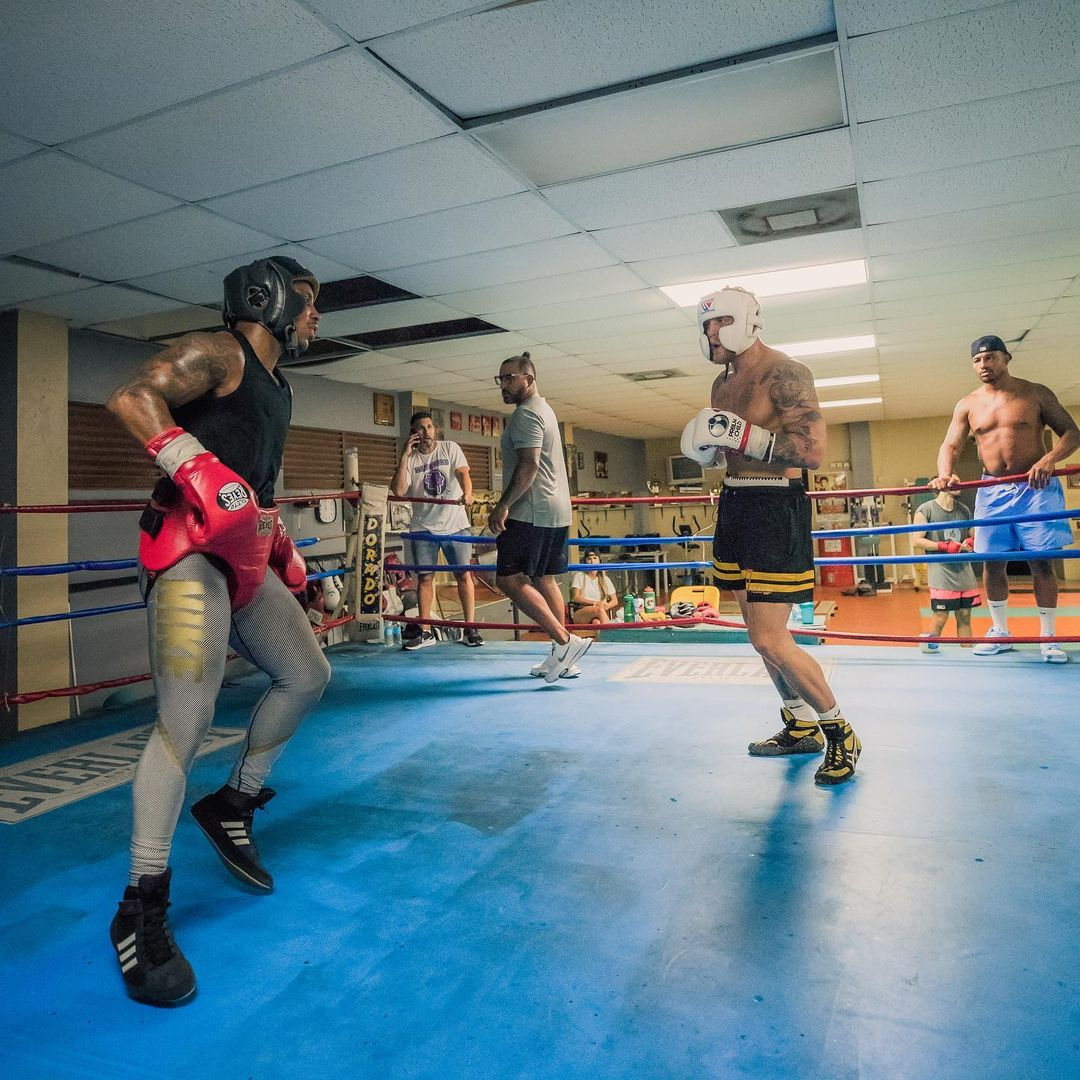 Here, SunSport spoke to those with an insight on Paul's abilities, having shared the ring with him.

Bostwick, 31, was earlier in the year invited into Paul's Miami training base to give a feel of how an experienced MMA fighter moved in the ring.

And Brit – also a Bare Knuckle Fighting Championship star – was left shocked by Paul's dedication to the sweet science.

He said: "I genuinely rate his boxing, I rate his work ethic and I rate how comfortable he is in there with someone of my calibre or anyone else he's working with.

"I hit him with some clean shots, he didn't care, threw some shots back, slipping, moving, his jab is good.

"He's not just this stupid person people think he is who runs his mouth, he is super polite, the dude was like, 'please, thank you', he shook my hand.

"He's very respectful. He runs his mouth and a lot of people don't like that but he's got nothing to lose, he doesn't give a s***.

"He's got money behind him, he's got his friends behind him and if you understand who he is, he's pretty cool." 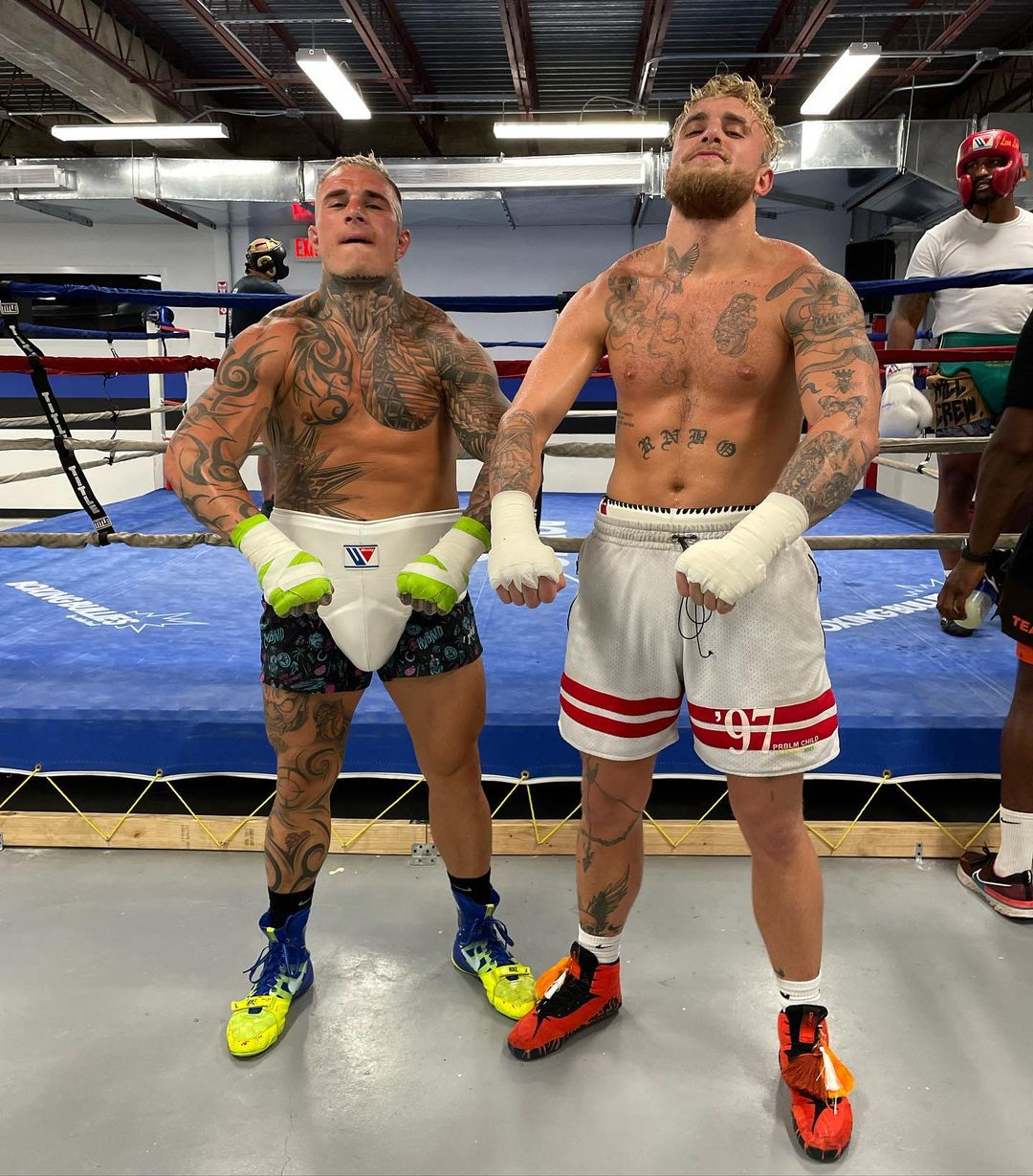 Safar was asked by his trainer – and friend of Paul's head coach BJ Flores – to help out with sparring last year.

Safar, 28, said: "He's got good speed and good reactions. He's naturally born with speed, explosiveness and reactions, that's what you're born with.

"I feel like when I sparred him, he was developing his ring IQ, he was trying to think in the ring.

"He's a good kid and he's got ambition for what he's doing, he's determined and I believe anybody can do anything in life, no matter who you are or what your background is.

"Jake is still green, but for being green he's good. I think he's really good."

Paul is yet to go past round two, due to the level of opposition, but Safar revealed he is developing knowhow between the ropes.

He explained: "He's really good for a YouTuber, he's a smart kid because he wouldn't be in the position he is today if he wasn't.

"In boxing, you've got to have a brain and I know Jake's got it.

"If he can use his IQ the way he does outside of boxing, in the ring, and add the determination and ambition, he can be really good."

Elbiali was also on hand to help Paul in his preparation for Robinson and the pair sparred once.

He admits to holding back on the novice, but noticed some potential in the millionaire vlogger under the guidance of ex-cruiserweight contender Flores.

Elbiali, 30, said: "Jake's athletic and powerful, but you can't compare him to seasoned professionals, there is no comparison.

"He used his jab well and he listens to BJ well.

"BJ is a good fighter, a good coach, he knows the sport very well and he's passing on a lot of knowledge to Jake too.

"Jake truly, truly, truly, does listen to BJ and he truly does love the sport of boxing and he really believes what he's saying, he's not bulls***ing.

"And that's where I respect it, a man with passion is unstoppable." 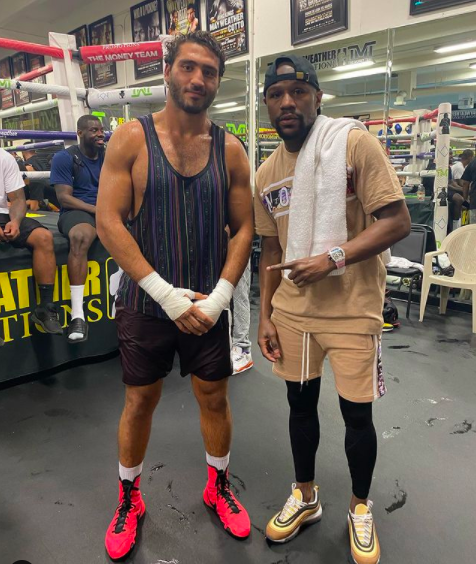 After Paul and his brother Logan moved to Puerto Rico, they were regularly training with Pascal, a former world champion.

And the light-heavyweight compared to two brothers and their differing styles.

"Jake Paul is more technical, he relies more on his technique, he has good technique. It's two different styles but both brothers are good.

"I was like a lot of people at the beginning, thinking these guys are just YouTubers, Jake and Logan.

"But to be in camp with them, to see them training hard everyday, training like world-class boxers, I was surprised and very, very shocked.

"They earned my respect because of that, I've seen them in the gym like every single day and they have love for our sport.

"I think it's good for boxing that these guys bring some eyeballs into the sport as more people are going to watch the fight because of them." 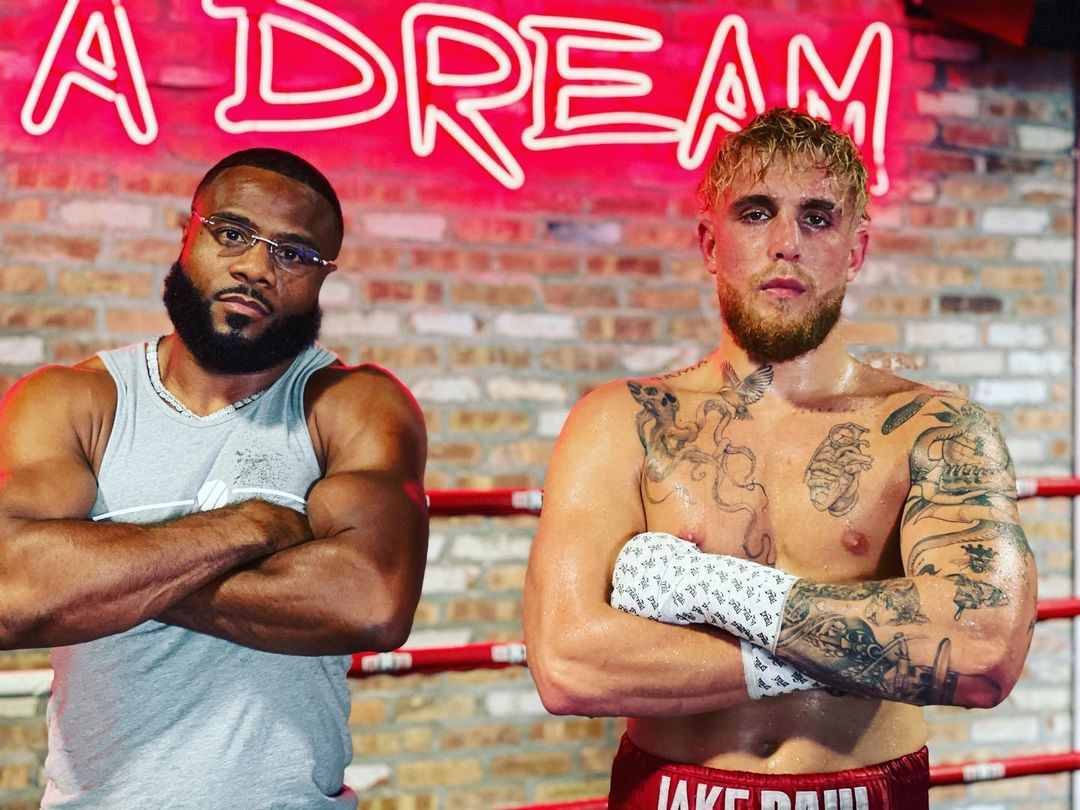