The injury-prone midfielder has managed just five appearances for the Hammers since he joined from Arsenal in the summer. 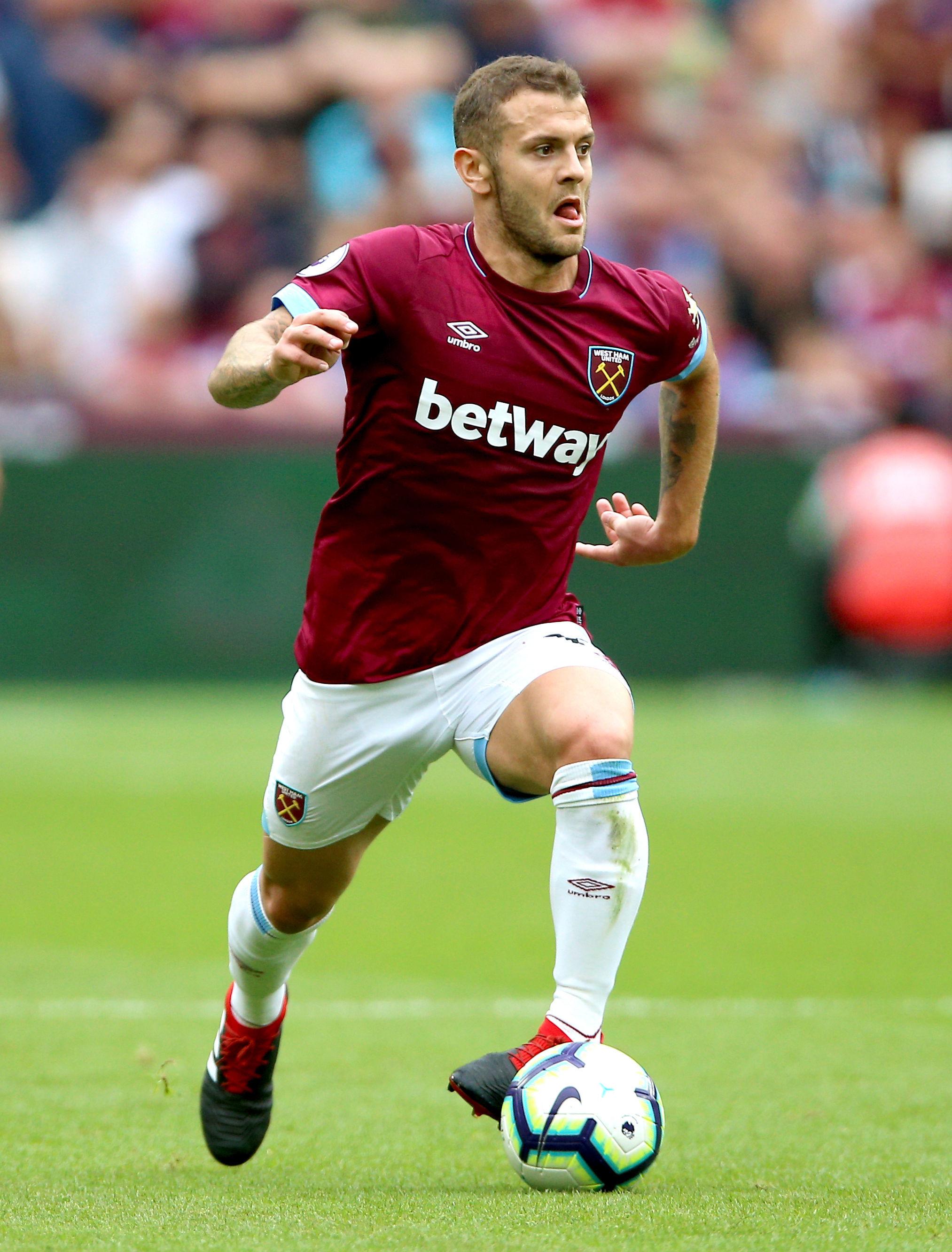 West Ham boss Manuel Pellegrini has confirmed the ex-England midfielder is not fit for the trip to Craven Cottage.

He said: "Jack continues his treatment with his ankle and he will not be involved in this game."

Wilshere's career has been plagued by injury and he has been forced to sit out of the last three matches.

The 26-year-old missed nine league games at the start of the season with an ankle injury before he made his comeback against Newcastle on December 1. 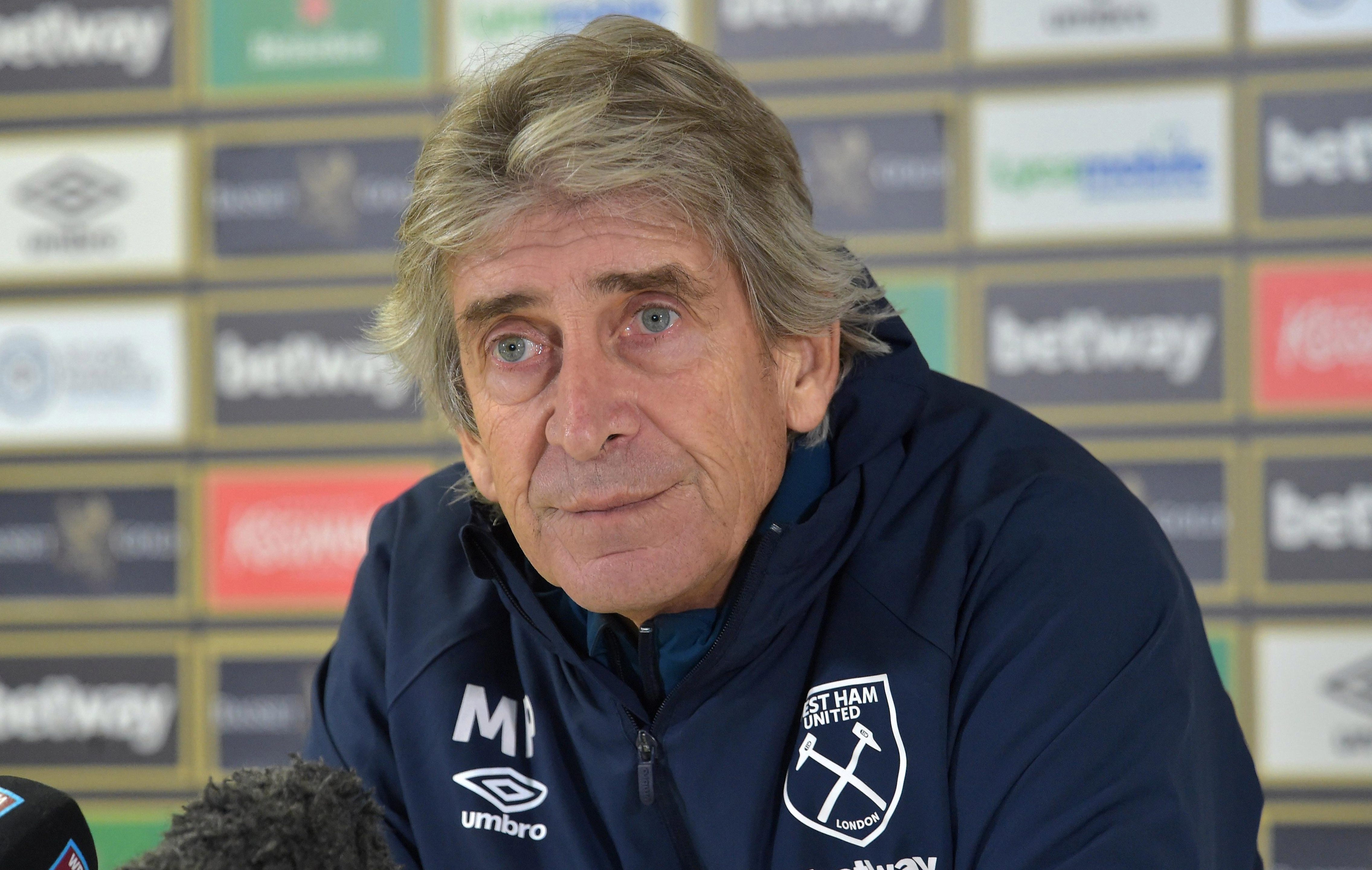 But Wilshere only lasted five minutes before it was revealed that he had a problem with his other ankle.

Pellegrini labelled the midfielder as a high-risk signing, but claimed his free transfer saved the club a potential £100m investment.

The Hammers boss could also be without Lucas Perez, who is struggling with a foot injury.

He said: "Lucas Perez has a pain in his instep, we are reviewing it, tomorrow we will know exactly which of the players can be in the squad." 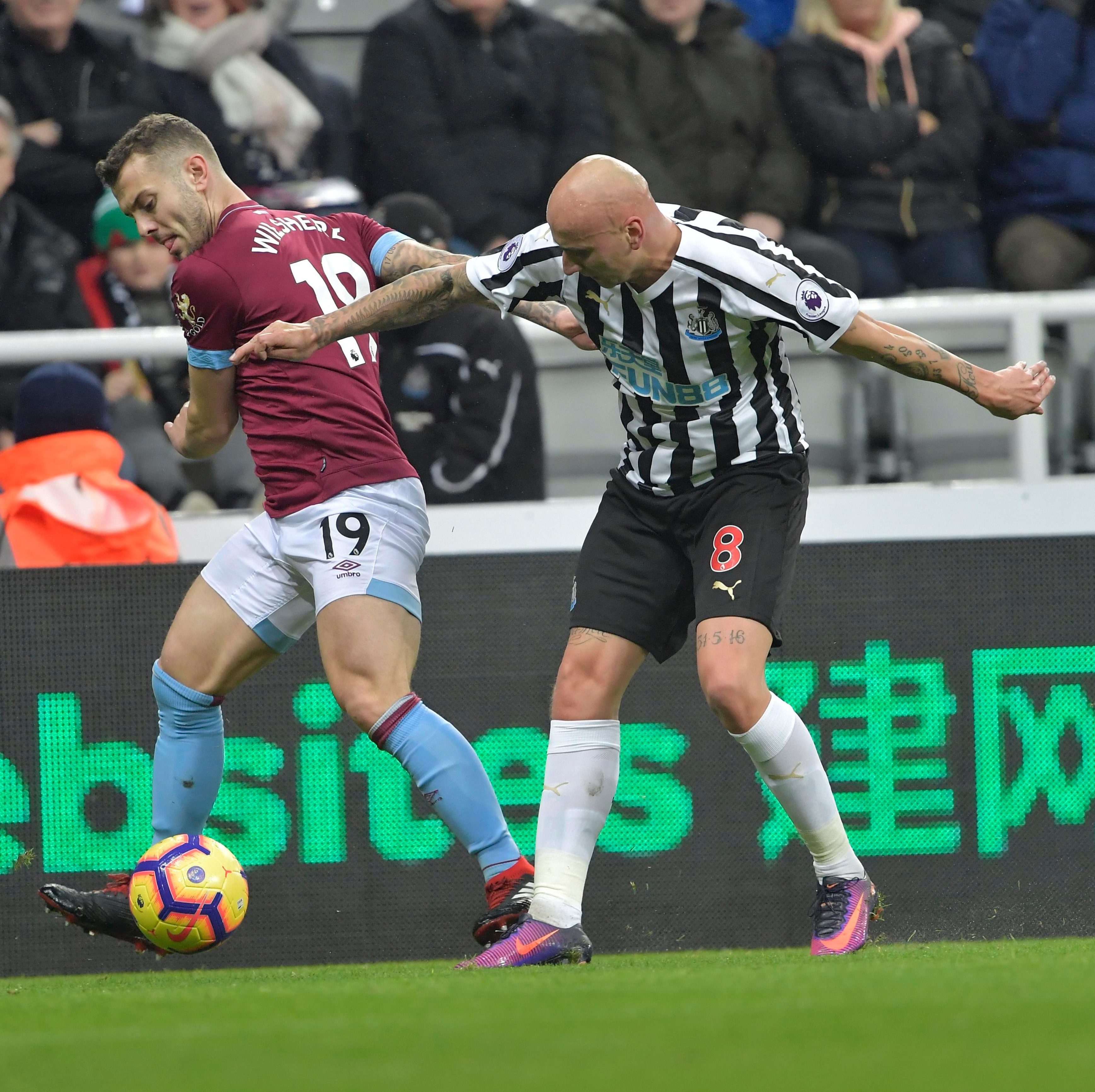 Andy Carroll could make the starting XI for West Ham following his impressive return after injury.

Pellergrini said: "Yes of course he played the friendly against Brentford, then he played 45 minutes [against Crystal Palace] and got the foul for the second goal.

"He made a lot of good work for our team so we'll see what happens this week." 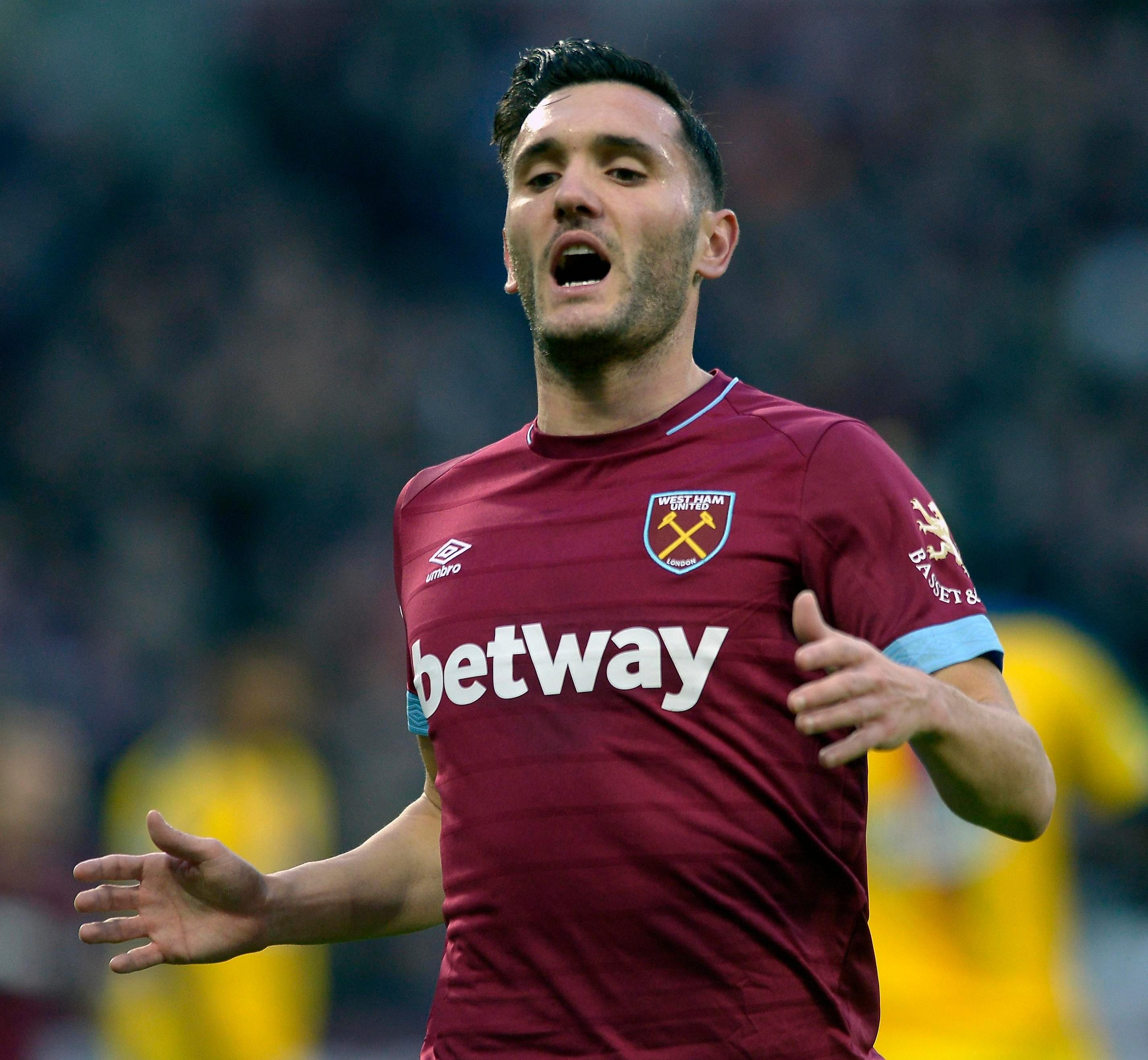