JACK GREALISH’S camp believe they have got the green light for him to leave Aston Villa — paving the way for a £100million move to Manchester City.

City boss Pep Guardiola is desperate to bring the England star to the Etihad this summer as he plots a title defence and to finally win the club’s first Champions League. 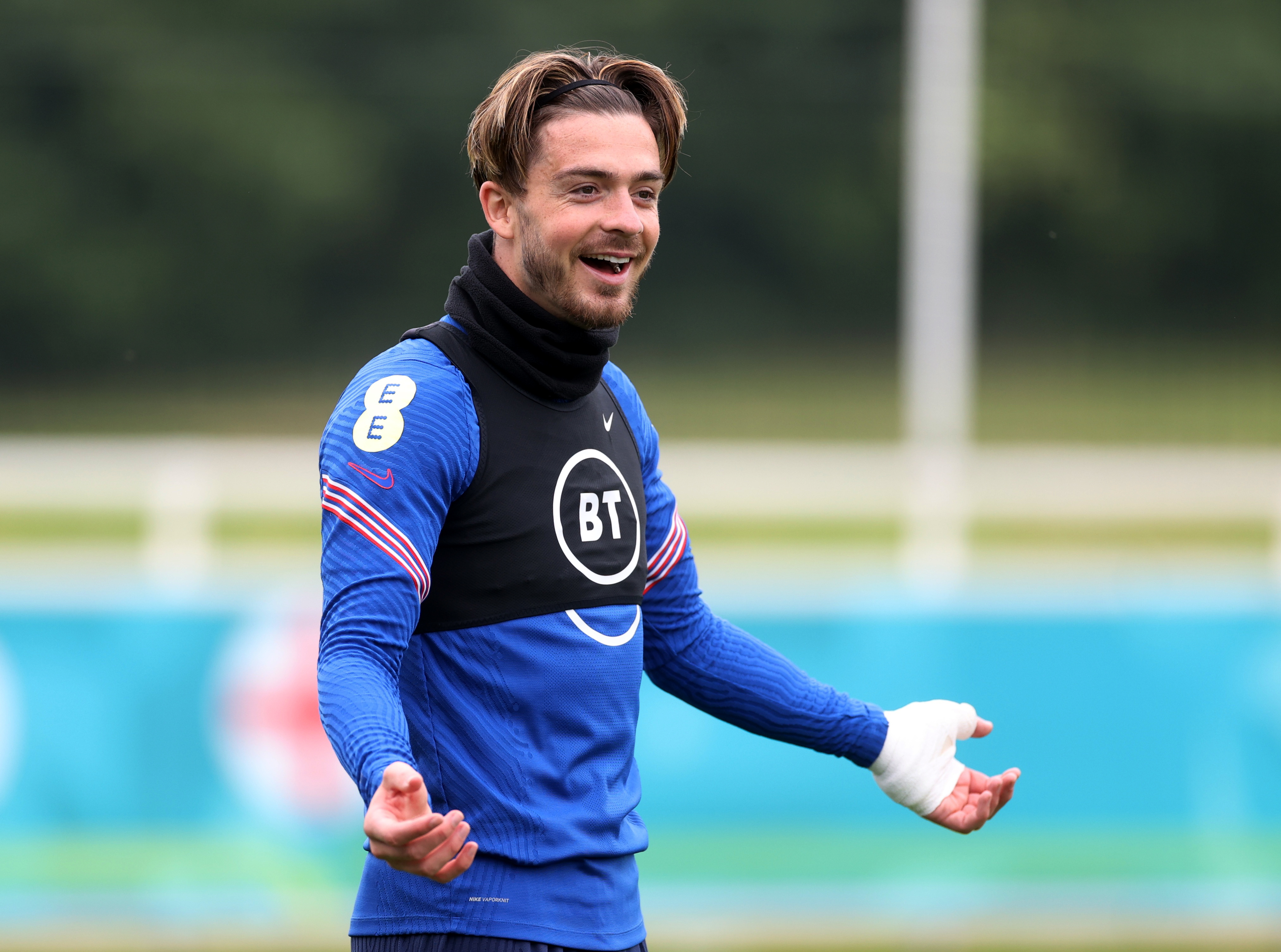 Villa have remained insistent they do not want to sell the 25-year-old, who  has four years left to run on the current deal with his boyhood club.

But SunSport understands talks with Grealish’s agents Stellar over the past few weeks have left his team happy they now have an agreement which would allow the playmaker to quit once the Euros are over.

City have indicated they would be willing to break the current British transfer record, which sits at the £89m Manchester United paid Juventus for Paul Pogba.

And with Grealish wanting to step up to Champions League football, Villa understand they cannot stand in his way.

City have delayed any official offer while the player is on Euros duty.

But they are expected to make their move in July so Grealish can begin pre-season training with them.

Villa, meanwhile, have already snapped up Ashley Young on a free transfer and splashed out £33m on Norwich’s Emiliano Buendia.

Grealish played 26 times in the league this season, scoring six goals and assisting a further 12.

He got his first start of the Euros in Tuesday’s 1-0 win over Czech Republic.

And Grealish will be hoping to keep his place under Gareth Southgate for Tuesday’s last-16 clash with Germany.