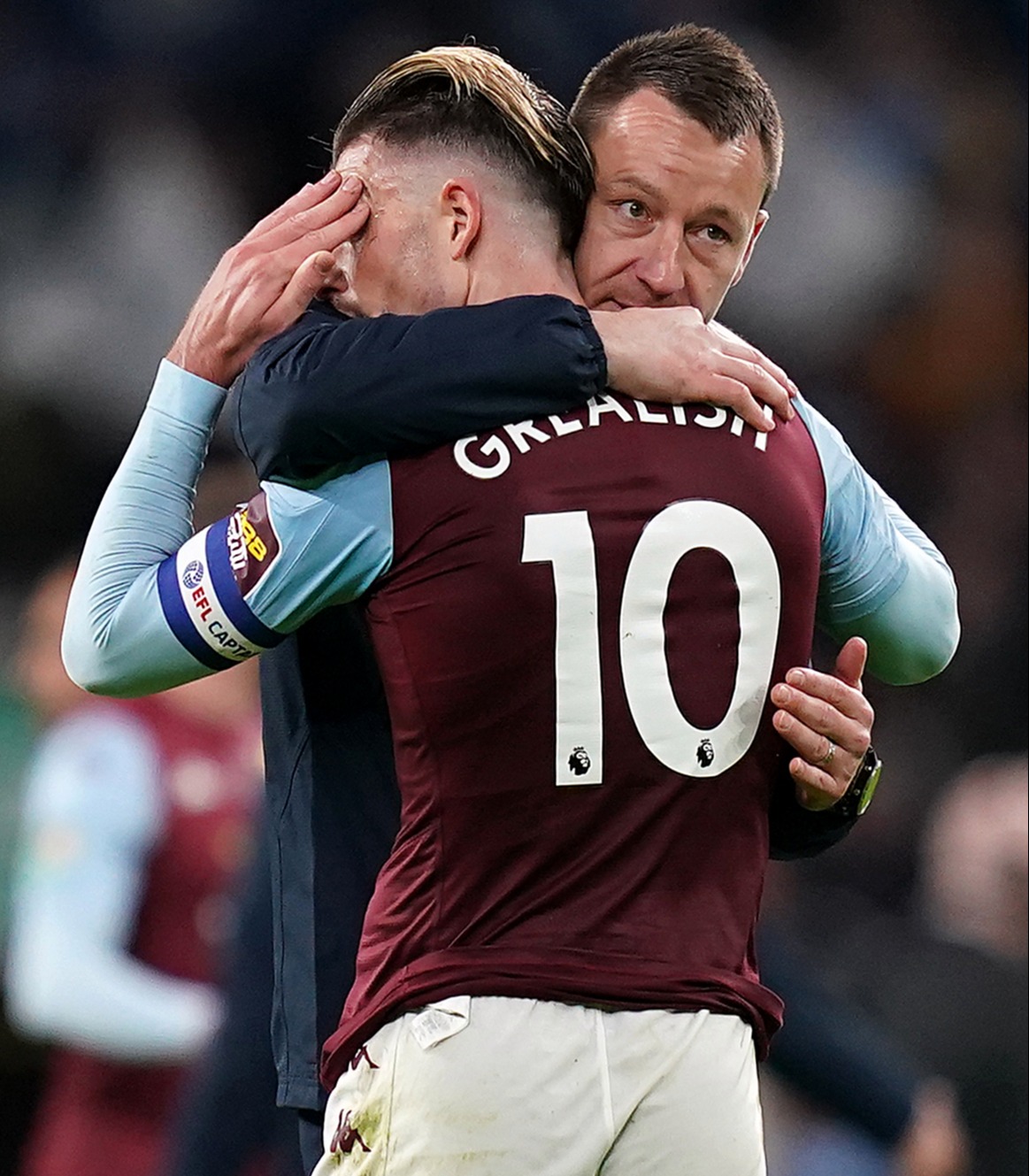 Three Lions' legend JT exploited memorable Champions League nights with Chelsea, picking up a winner's medal in 2011-12 despite being suspended for the final shootout victory over Bayern Munich.

And England playmaker Grealish, 25, said: “I remember speaking to John Terry at Villa and he said when you stand there and hear that Champions League anthem there is nothing better.”

City’s dream of a first European crown was crushed in last season’s final when Pep Guardiola saw his side lose 1-0 to Chelsea in Porto.

But Grealish said: “No it doesn’t put pressure on me whatsoever. I take  that as a compliment.

“I think when you see a club paying that much for a player it means they trust and value you highly and see so much potential. I see it as a good thing.

“Now I just hope I can repay this football club by winning as many titles as possible — and winning that trophy we all want.

“The club were so close to winning it last year, they were one goal away.
“That is exactly why I have come here.

“I look around the changing room and there is so much talent and depth and I fully believe we can win it this year.”

Grealish watched City’s final defeat knowing it was the stage he wanted to be on and that he could not achieve it at Villa.

He added: “It has been difficult watching games.

“I remember watching City v PSG last year and the first half was amazing. To be involved would be a dream come true.

Grealish has signed a six-year deal with City and will wear the No 10 shirt vacated by the club’s  260-goal record scorer Sergio Aguero.

He said: “Getting the No 10 shirt was a brilliant feeling. It’s big shoes to fill but I feel I can play well in it.”

Grealish’s  England team-mate Phil Foden is set for a  month on the sidelines with a foot injury.