ROY KEANE, Gary Neville and Ian Wright couldn't find room for any England players in their World Cup Team of the Tournament.

The Three Lions were knocked out in the quarters by losing finalists France, who had three players in the combined XI. 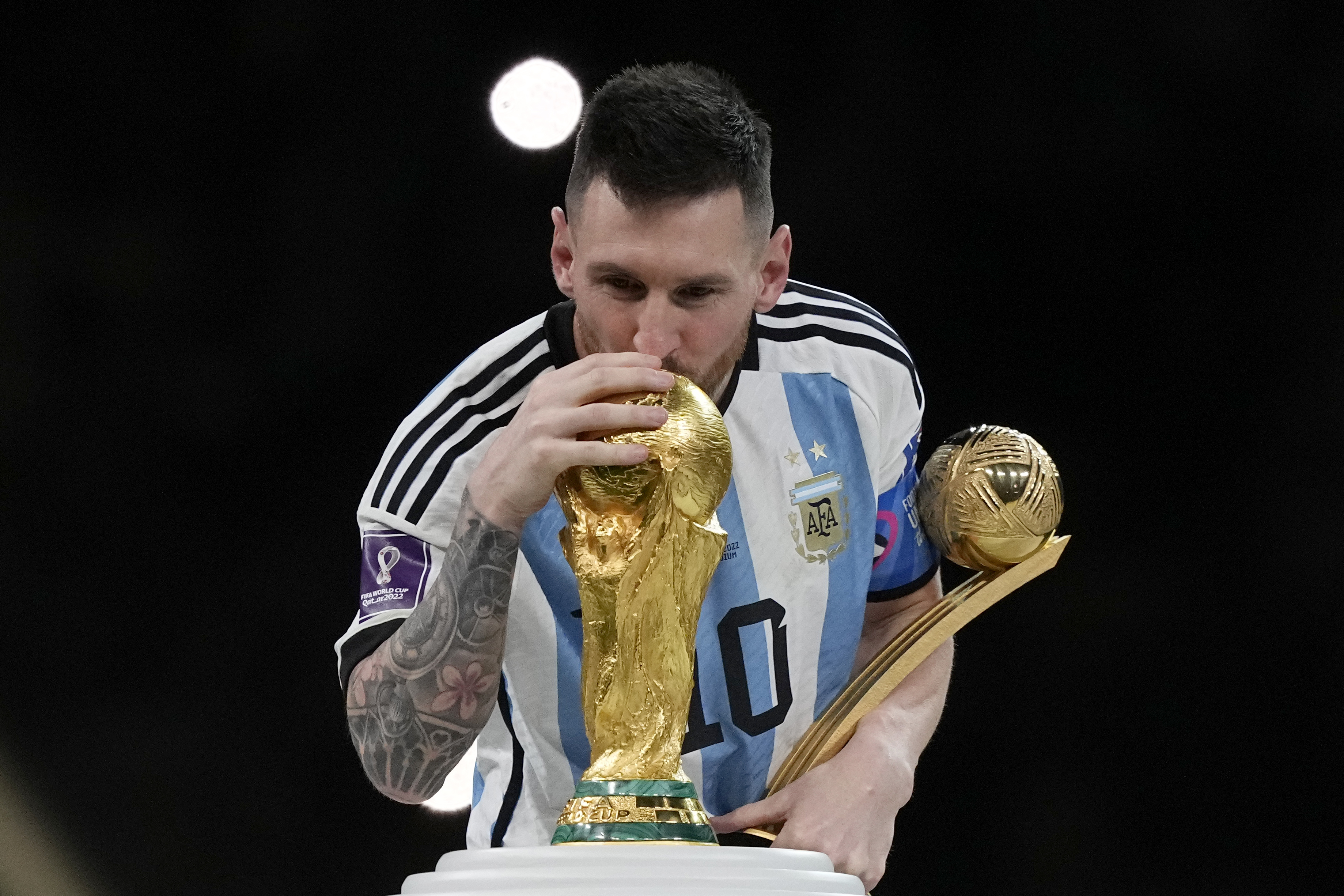 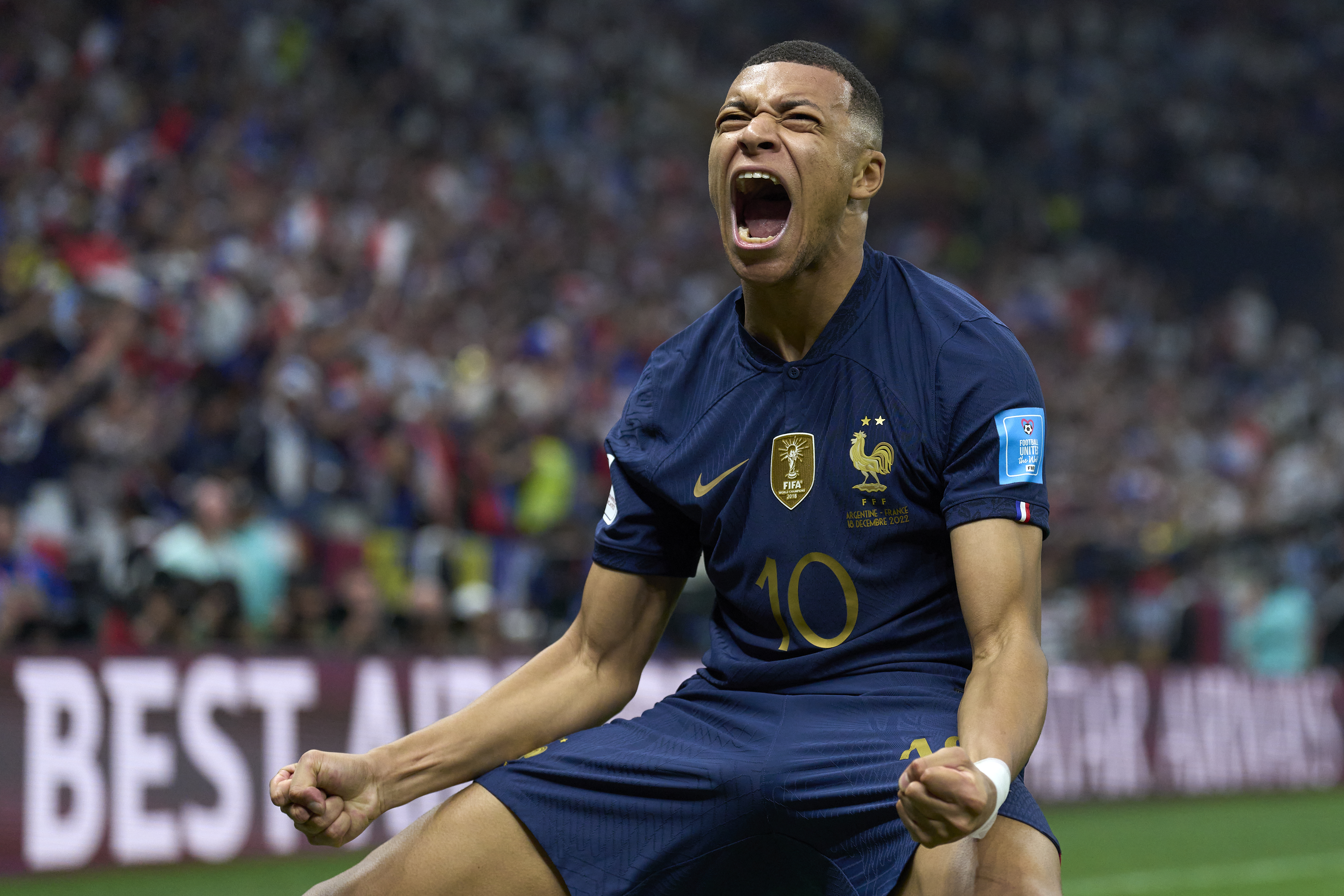 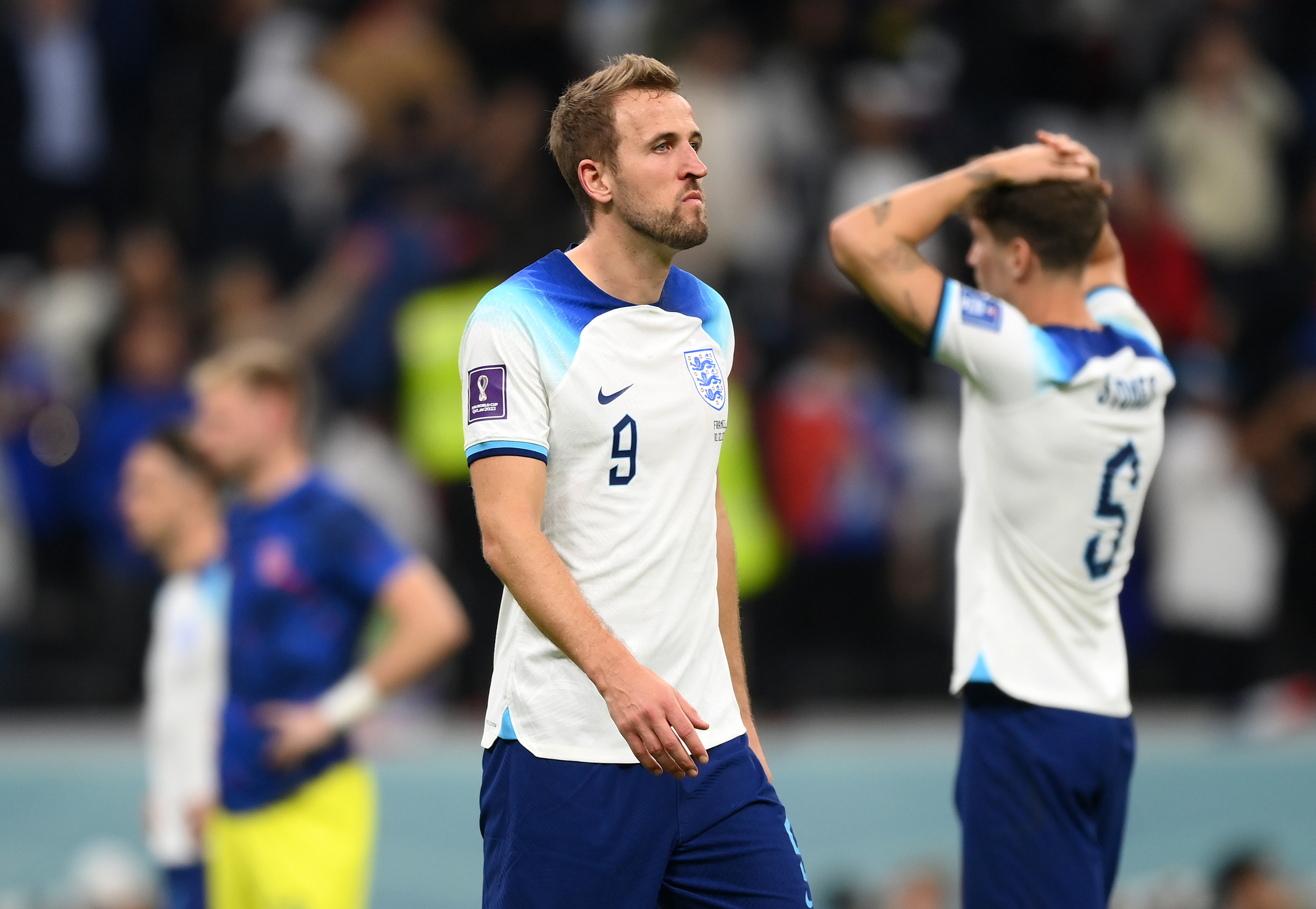 There were no surprises to see champions Argentina have the most representatives in ITV's Team of the Tournament with five.

In total eight players from Sunday's incredible World Cup final, which Argentina won on penalties, made the team.

While overall there were just a combined four nations represented in the XI.

Wright made a case for Jude Bellingham in midfield, but the England man was edged out by France's Aurelien Tchouameni and Morocco's Sofyan Amrabat.

Read More On the World Cup

Keane, Neville and Wright selected Manchester City ace Julian Alvarez was selected up front after his four goals in the tournament for Argentina.

Antoine Griezmann enjoyed a fine campaign, and was picked to play behind Alvarez.

While the ITV trio could look no further then penalty shootout hero and Golden Glove winner Emiliano Martinez in goal.

Messi’s second goal should have been DISALLOWED, eagle-eyed fans claim