Then there were the International races in Hong Kong. But what makes my column this week? 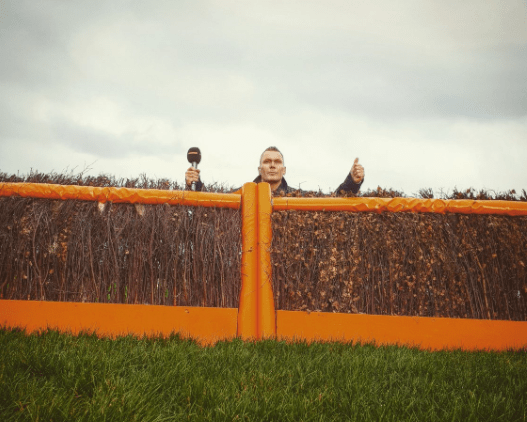 A jockey caught for taking drugs wouldn't be an obvious candidate for the good side of this column. But good comes from bad, and that's the case in this instance.

I'm talking, of course, about Kieran Shoemark, the rider attached to the Roger Charlton yard who has failed a drugs test (reported to be cocaine). Shoemark was seen to great effect on Projection in the Group 3 Bengough at Ascot this year.

Of course there is no excuse for any sportsman taking recreational drugs. Or is there?

Look people, this was not a guy having a night out and being unprofessional.

This was a jockey who needed help, but didn't get it until forced. It's someone with a problem.

Why Kieran gets in here is because as I type he's in rehab. He's sorting himself out for drink issues, which were the catalyst for the drugs problem.

He's convinced he'll come back stronger and is just hoping trainers and owners understand the issues he has had.

Shoemark's problem is not short term. He's had ongoing issues for a lengthy period. He takes his work seriously.

He wants to get better. I salute him, and hope anyone else who might be reading this and be in his position gets help before it's too late.