BRAZIL may have lost the final of the Copa America to Argentina on Saturday night, but less than 24 hours later the country had something to celebrate.

Even though Jorginho missed the chance to wrap up the penalty shoot out of the Euro final in Italy’s favour, part of the credit for his team’s win has to go to Brazil. 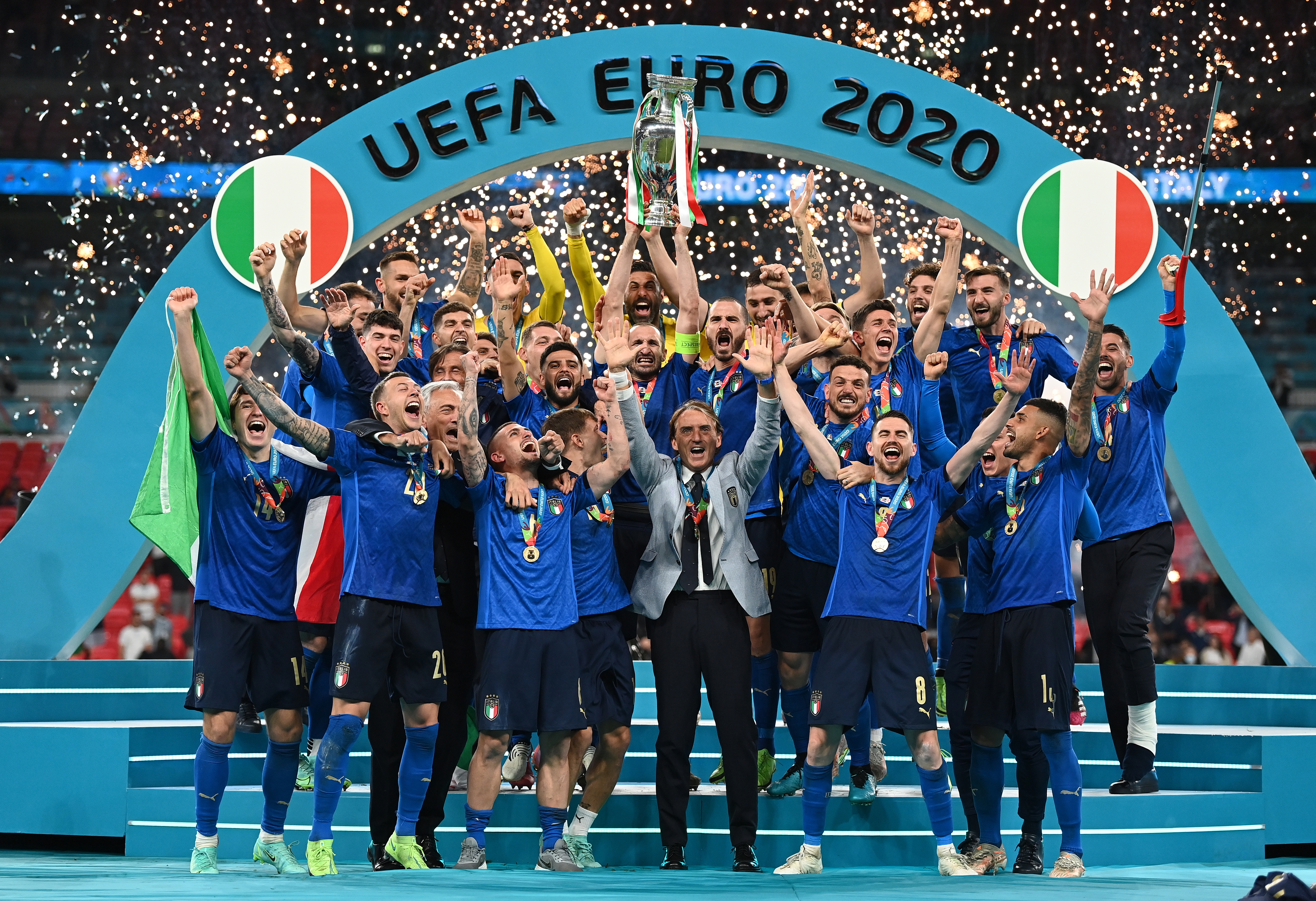 The country supplied two of the team that took on England and three of Roberto Mancini’s squad.

Jorginho is the most important. The Chelsea midfielder covers space in front of the centre backs and plays the vital first pass forward.

His performance was watched back in the Brazilian state of Santa Catarina, where he was born and lived until the age of 15, when football took him over to the other side of the Atlantic and even gave him a new nationality.

Left back Emerson Palmieri made the move a little later, when he was moving out of his teenage years.

He came through the youth ranks at his home town of Santos, a club which from Pele to Robinho, Neymar and Rodrygo has an unparalleled record of turning out top class players.

But that experience is now being put to use in the national team of Italy rather than Brazil.

And then there is reserve defender Rodrigo Toloi, who came off the bench a few times during the tournament. Of the trio he is the one who spent most time back at home.

In 2009 he was part of the Brazil side that lost in the final of the World Under-20 Cup, and some looked upon him as a long term successor to Lucio in the senior side.

Instead he moved to Italy when he was approaching his mid 20s, and he has ended up representing the land of the birth of his great-grandparents.

Toloi’s ancestors were part of a mass movement of migration. Most people are aware of Italians emigrating in the United States in the late nineteenth and early twentieth century. But they also went further south.

The city of Sao Paulo has a giant Italian presence, as do some of the regions in the south of Brazil.

That presence is also felt in Montevideo, the capital of Uruguay, and, especially in Argentina. Buenos Aires is a very Italian city, where the locals speak Spanish with a strong Italian intonation.

When football took off in these parts of South America around a hundred years ago, sons of Italian immigrants were among some of the most prominent players.

Meanwhile back in Italy the game had turned professional, and was paying good wages. This was an incentive for South American players to be lured back to the land of their parents’ birth, and with dictator Benito Mussolini taking football very seriously, they were soon fast tracked into the national team.

The first Brazilian to be part of a World Cup winning squad was not Pele or any of his team-mates who won Brazil’s first trophy in 1958. Back in 1934 there was a Brazilian in Italy’s squad, Filo Guarisi, who was playing for Lazio.

More important to the team were a trio of Argentines – commanding, combative centre half Luis Monti, who had played for Argentina in the 1930 World Cup final, and Enrique Guaita and Raimundo Orsi, a pair of tricky strikers.

The first World Cup won by a European team was done with some South American help – and what was true in 1934 also applies to 2021. 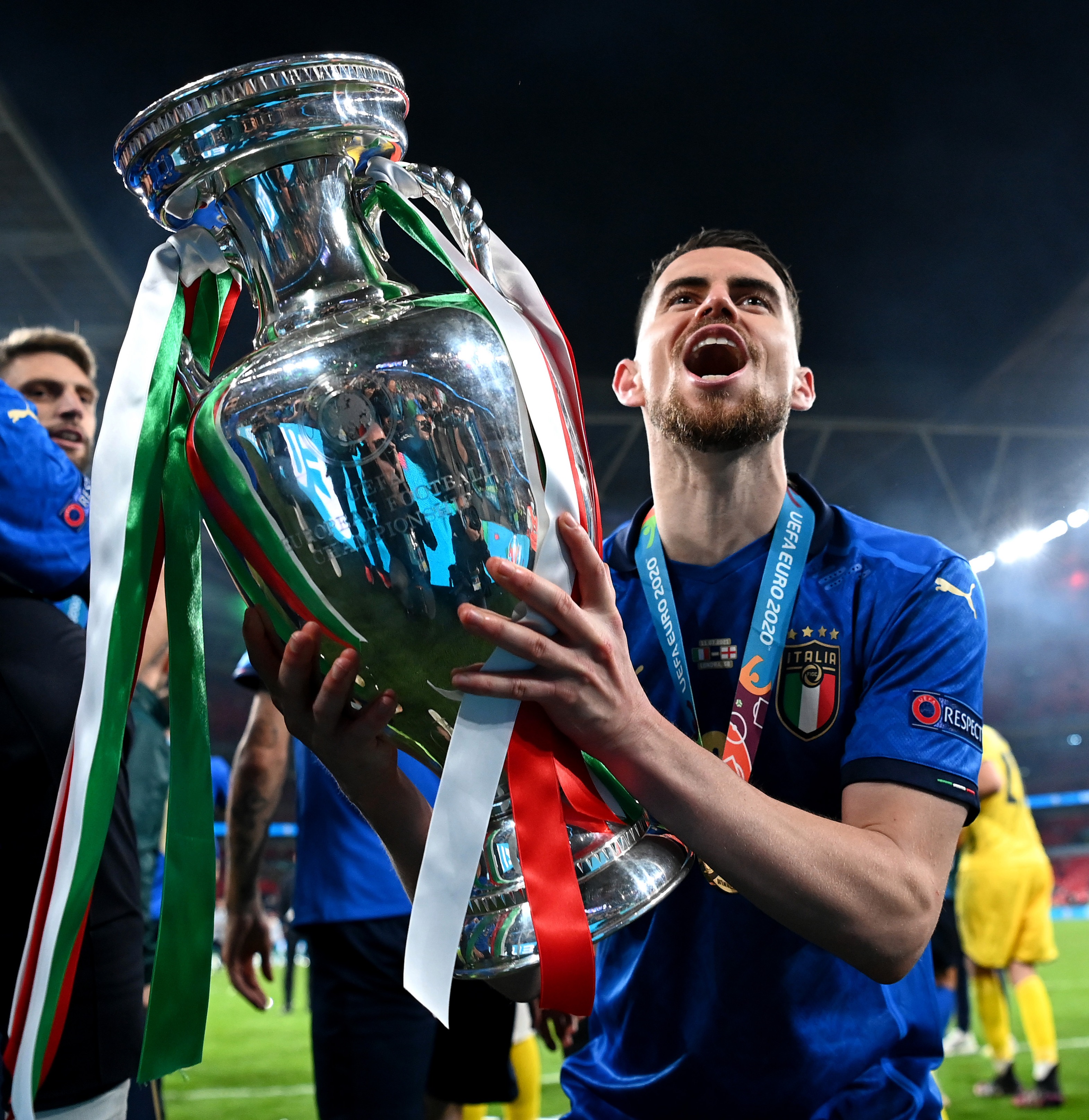