CHRIS EUBANK JR has "it could've easily kicked off" when he ran into rival Conor Benn backstage at the Sport Industry Awards.

The pair bumped into each other earlier this week, although Eubank Jr, 32, reckons the meeting was purposely set up. 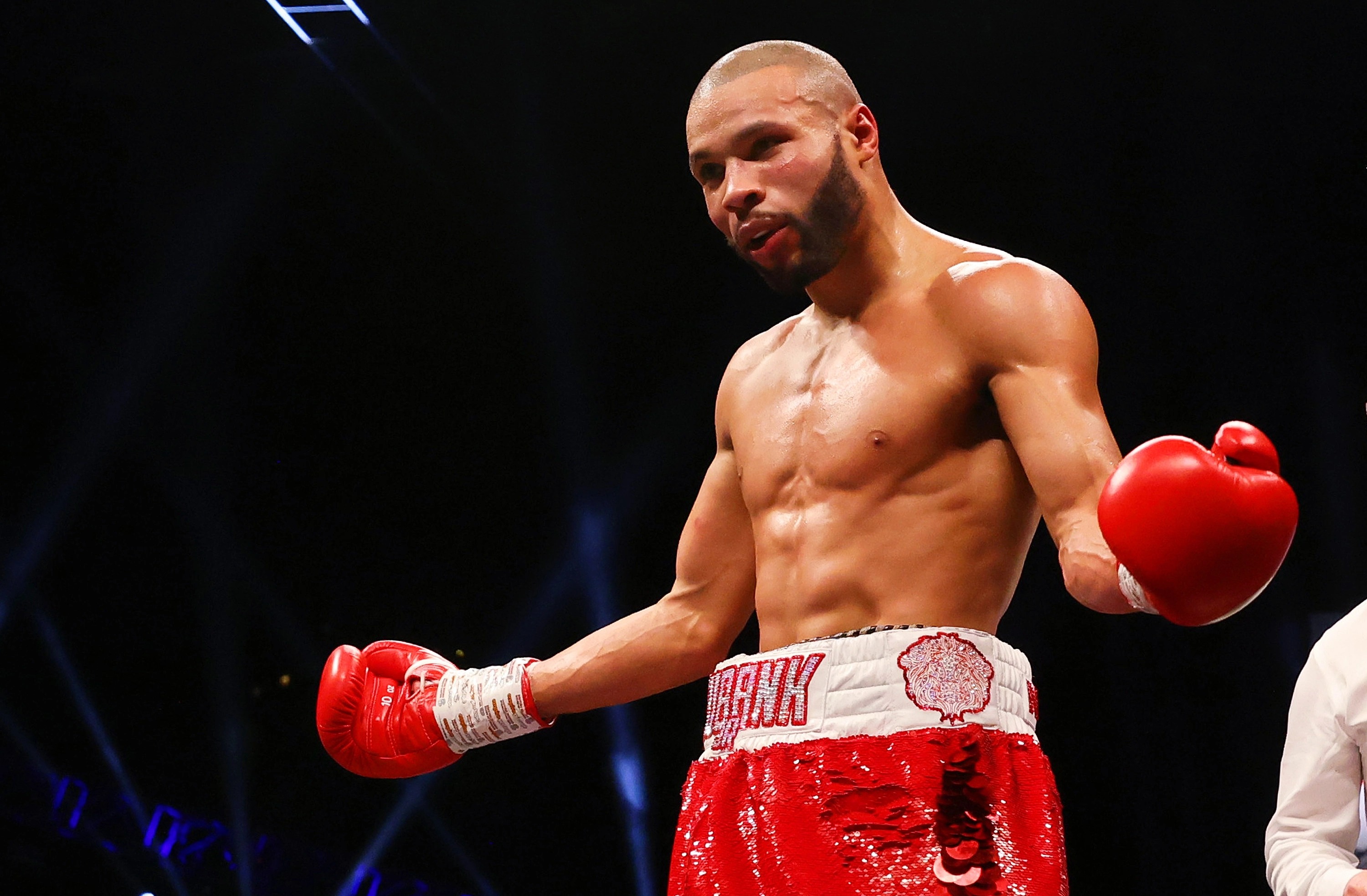 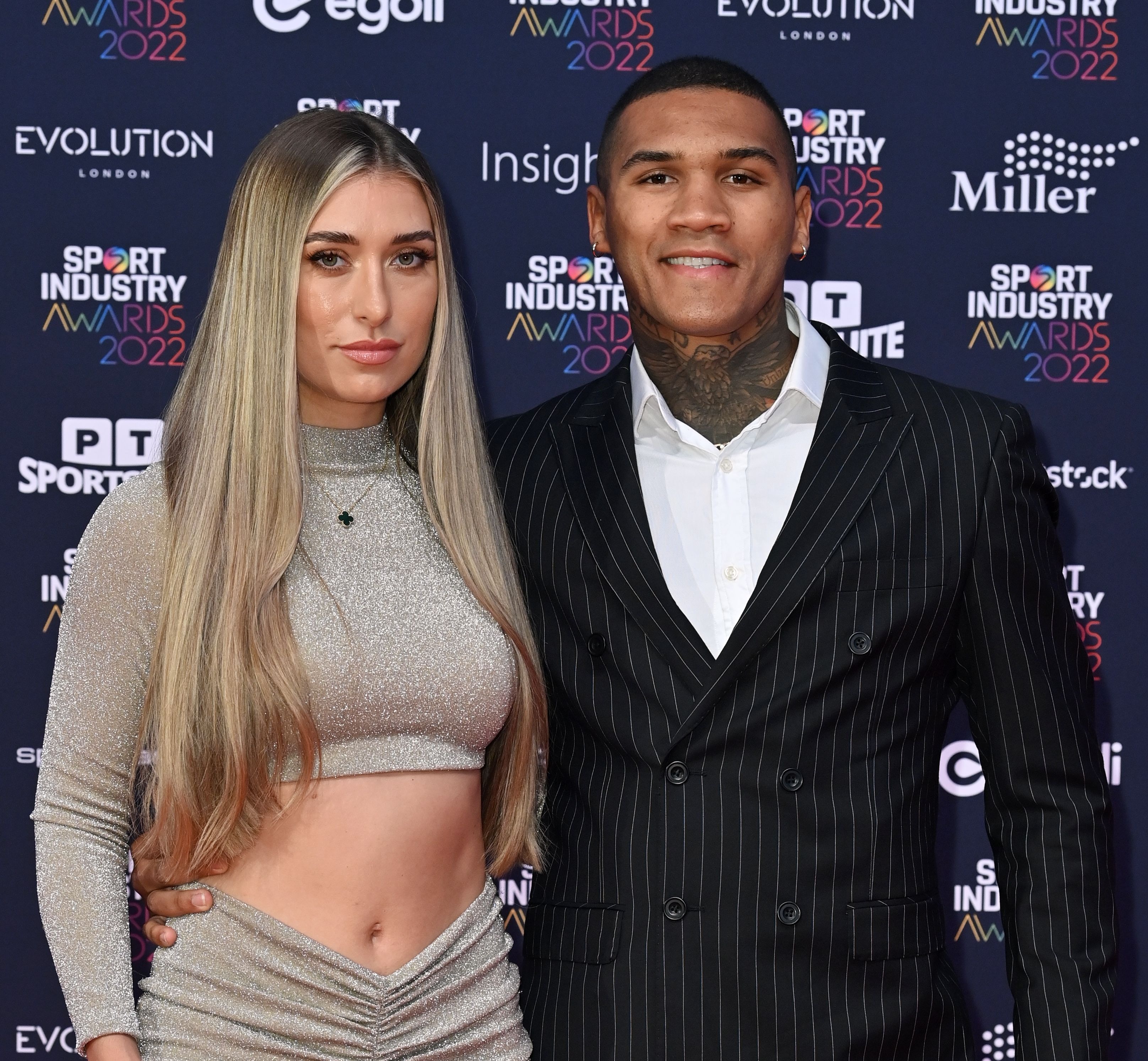 A mega-money second-generation bout between Eubank Jr and Benn, 25, was rumoured earlier this year.

The pair's fathers Chris Eubank Sr and Nigel Benn shared a bitter rivalry during the 1990's.

And Eubank Jr has revealed they met by chance recently, although he reckons the encounter was "sneakily set up".

The middleweight told iFL TV: "Yeah, we had a little chat. I think they set it up, someone sneakily set it up. 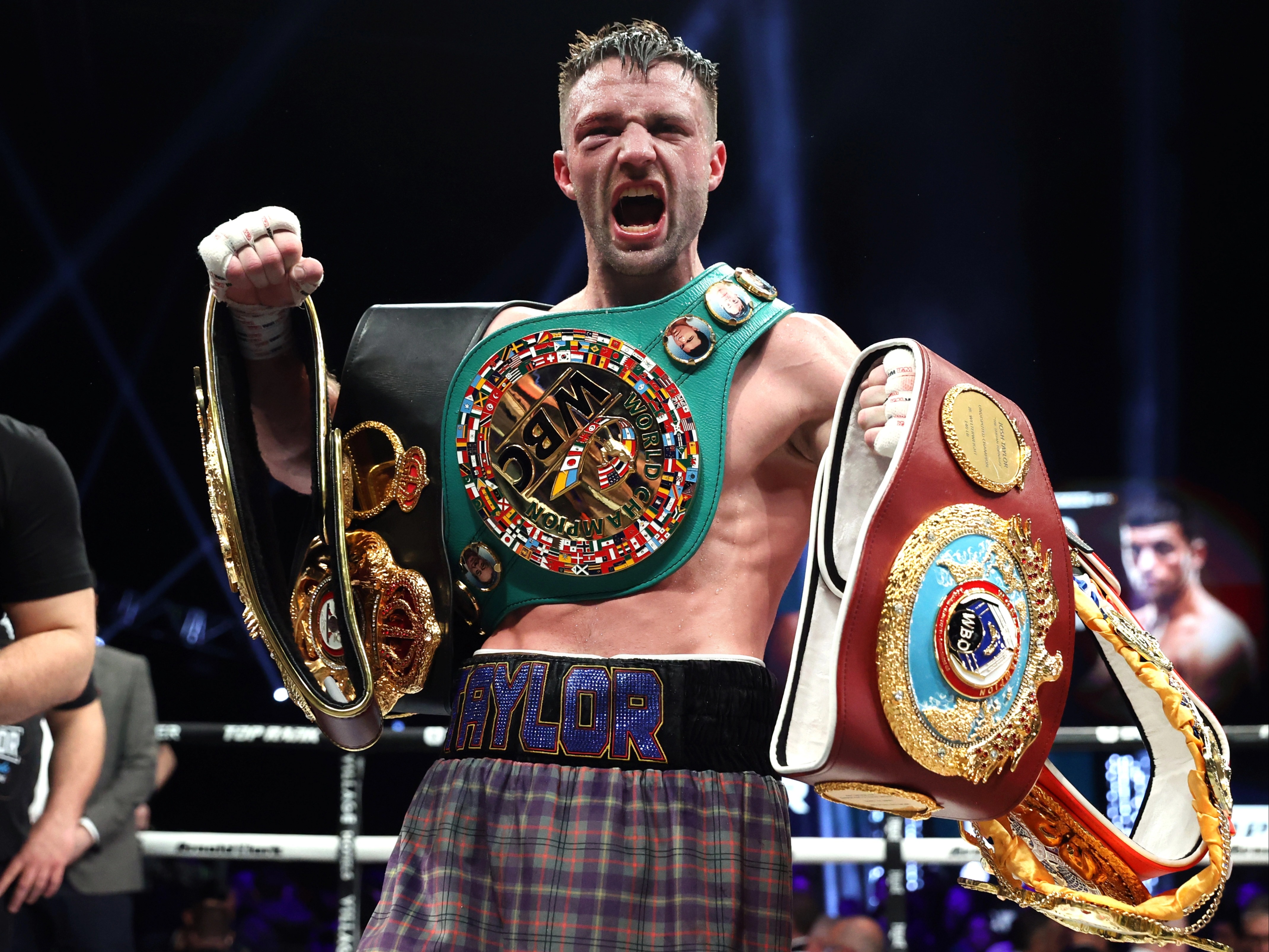 "Unbelievable that we were both backstage, both presenting awards at the exact same time.

"And that sports awards, whoever manages that, they’re lucky that I’m not an idiot.

Benn claimed earlier this year that he was prepared to go up two weight divisions to face Eubank Jr "any day of the week". 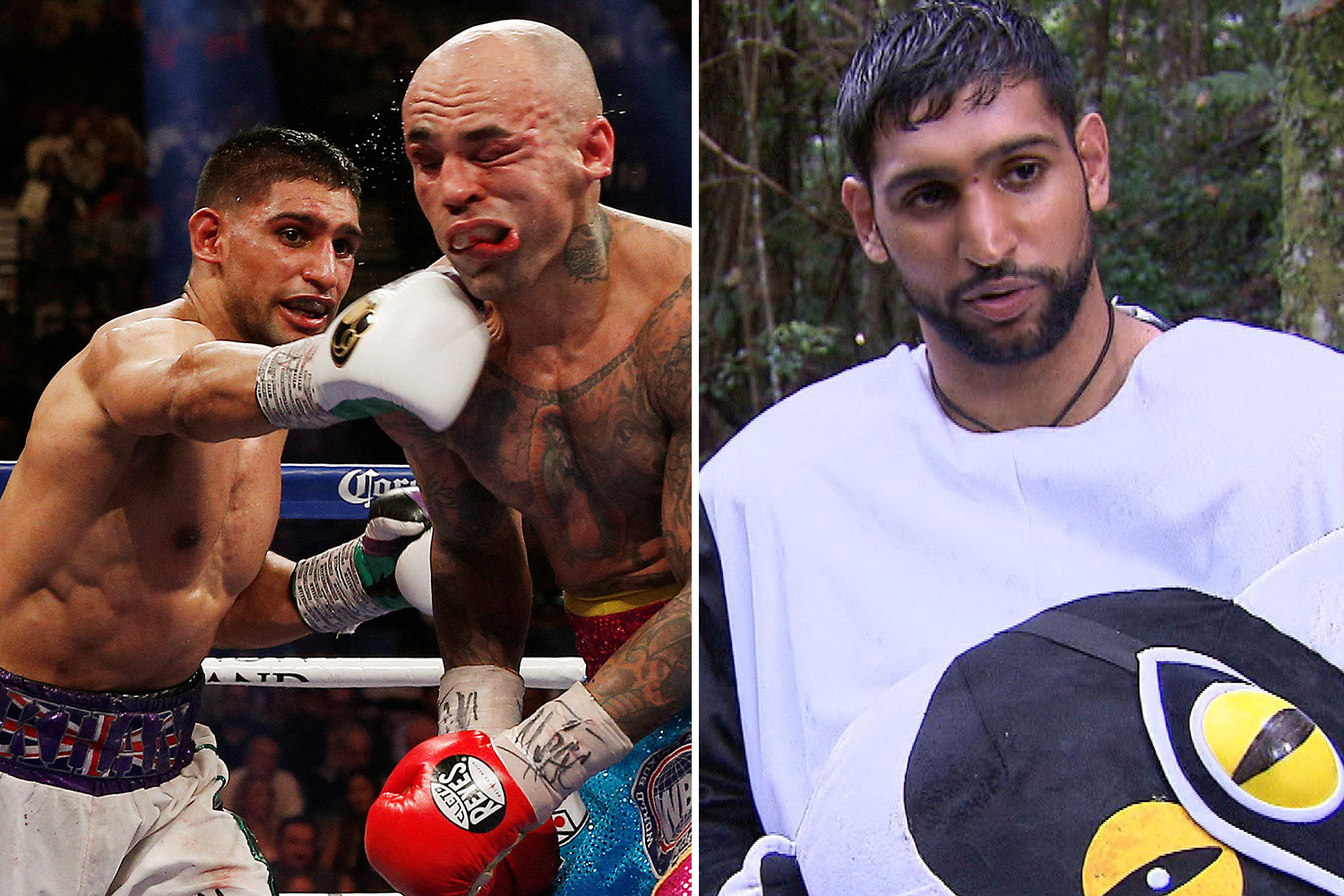 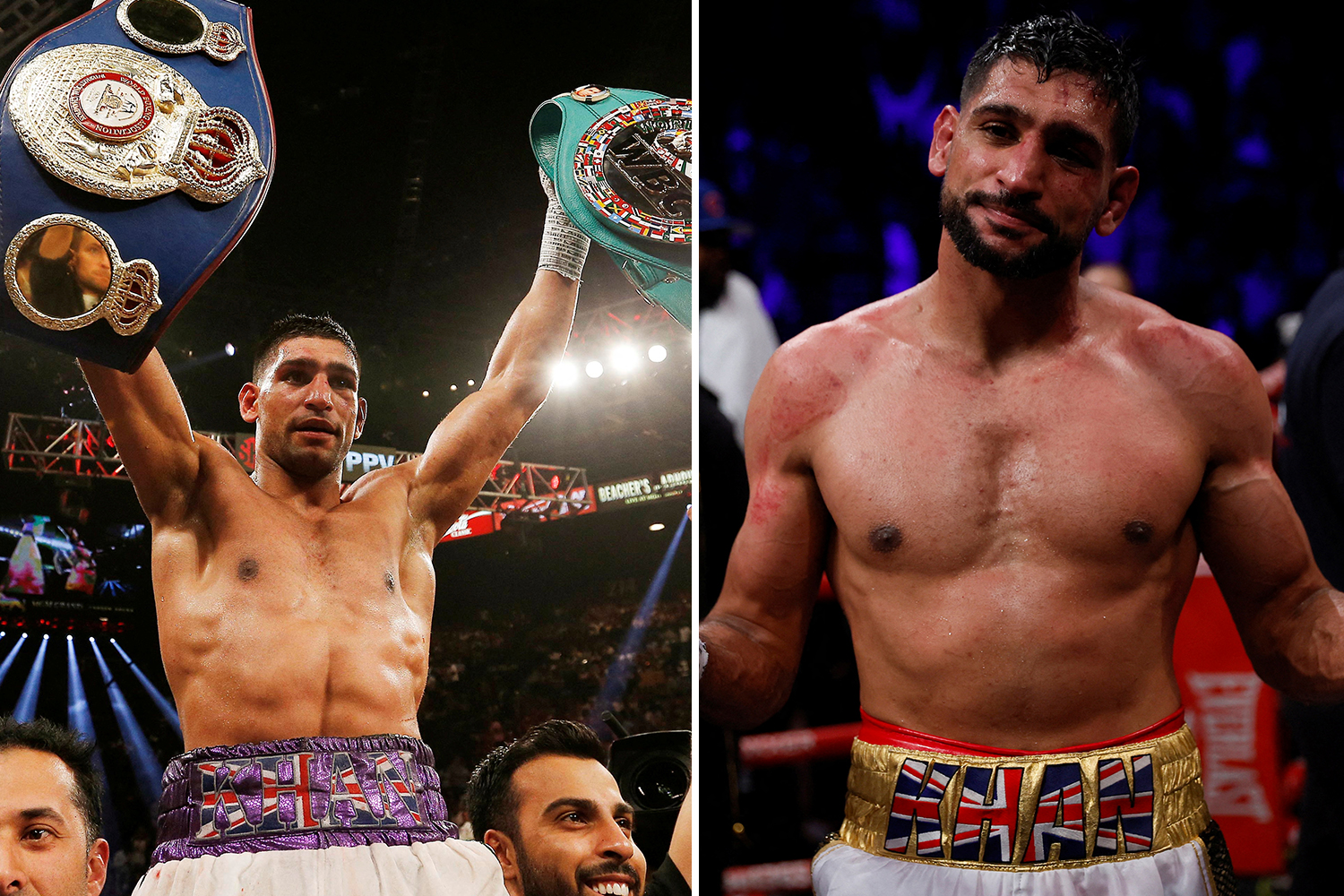 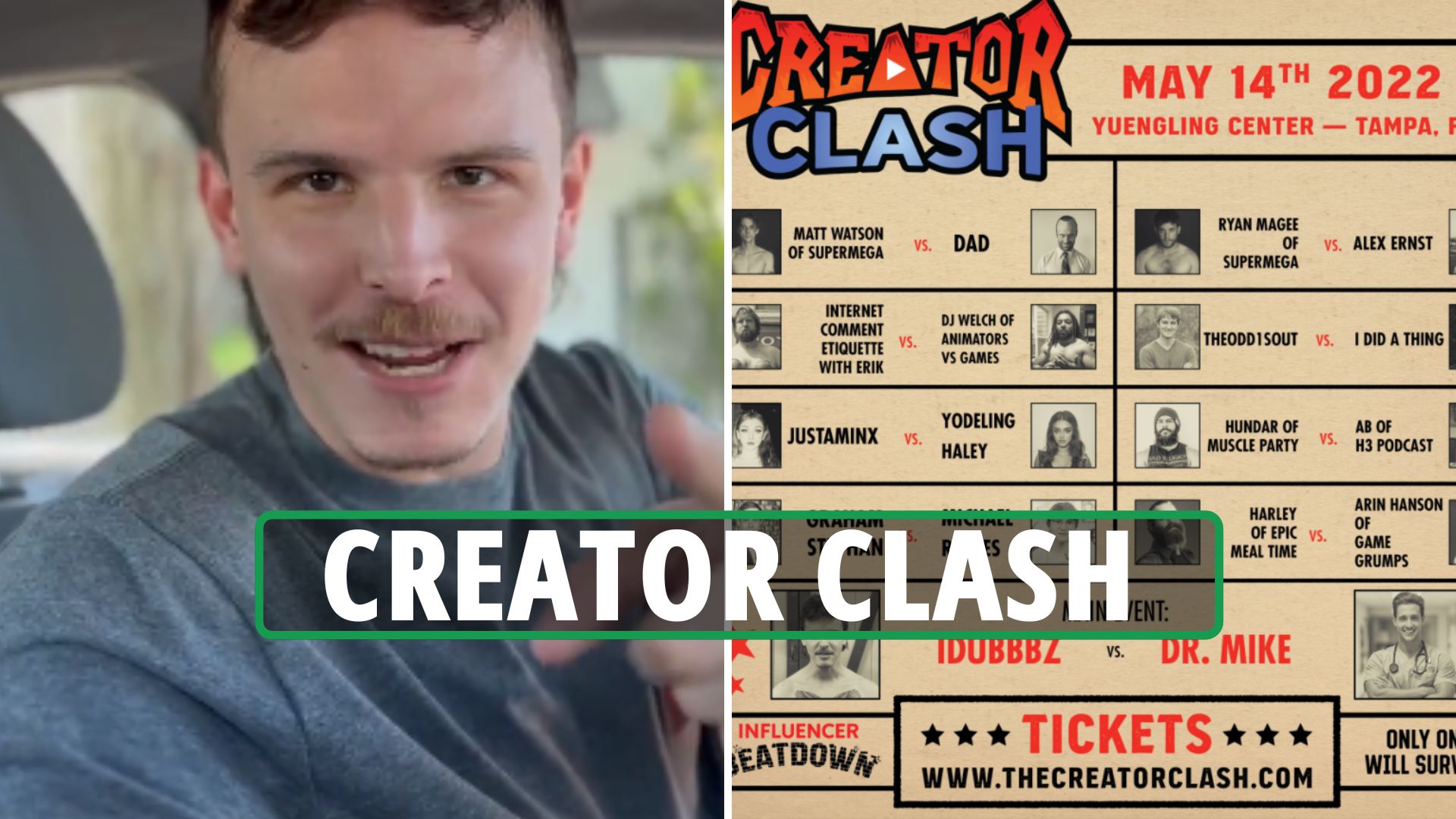 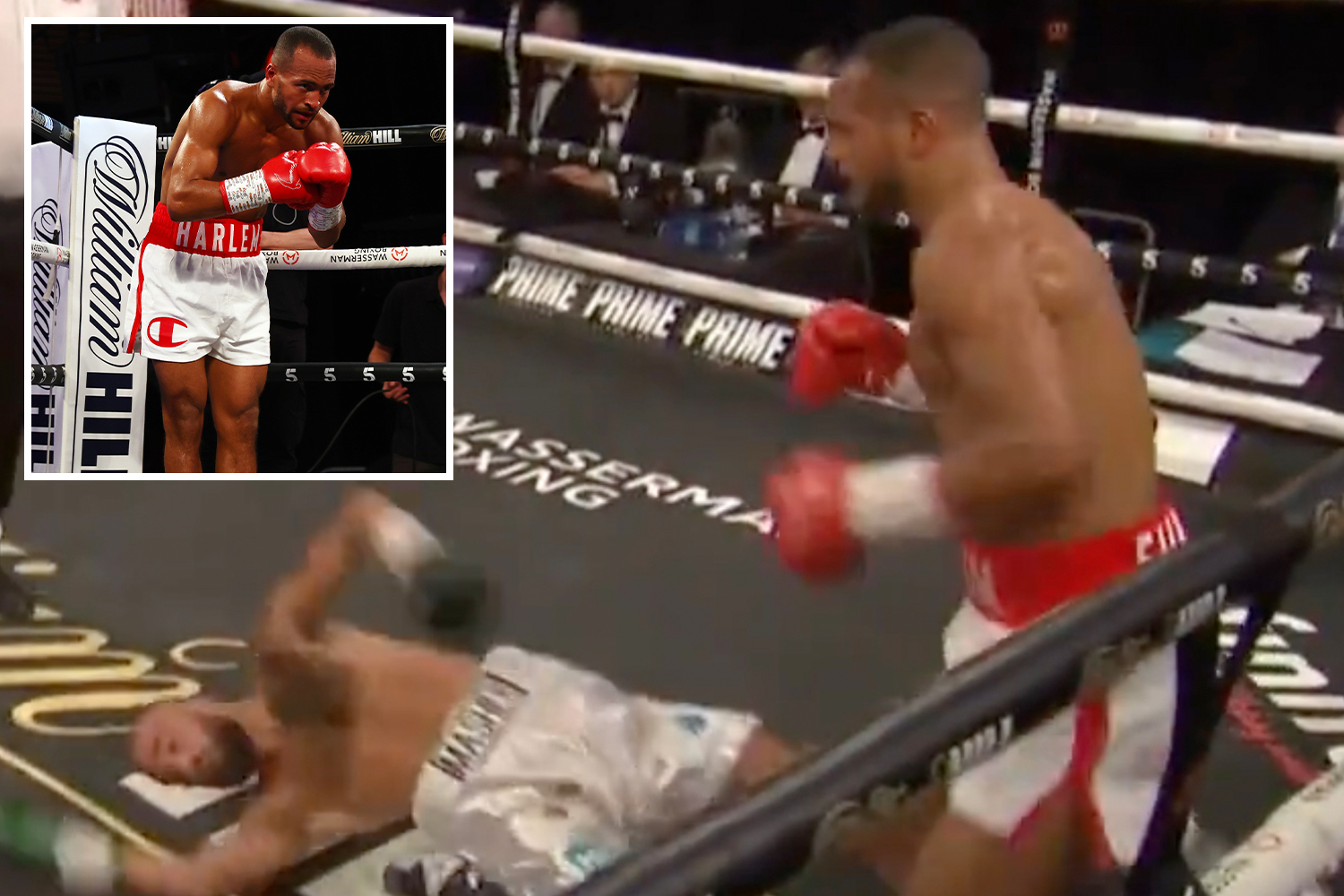 NOTHING EU CAN DO

Eubank Jr went on to reveal that the pair did not come to blows this week, but tensions easily could have flared.

He insisted he would never be the one to kickstart a confrontation, while labelling Benn as a "hothead".

Eubank Jr concluded: "I mean, he is a hothead. If I say something silly, he’s gonna, you know, but I’m not an idiot.

"If I’m pushed, yeah [I could react], but I’m not gonna push anybody. 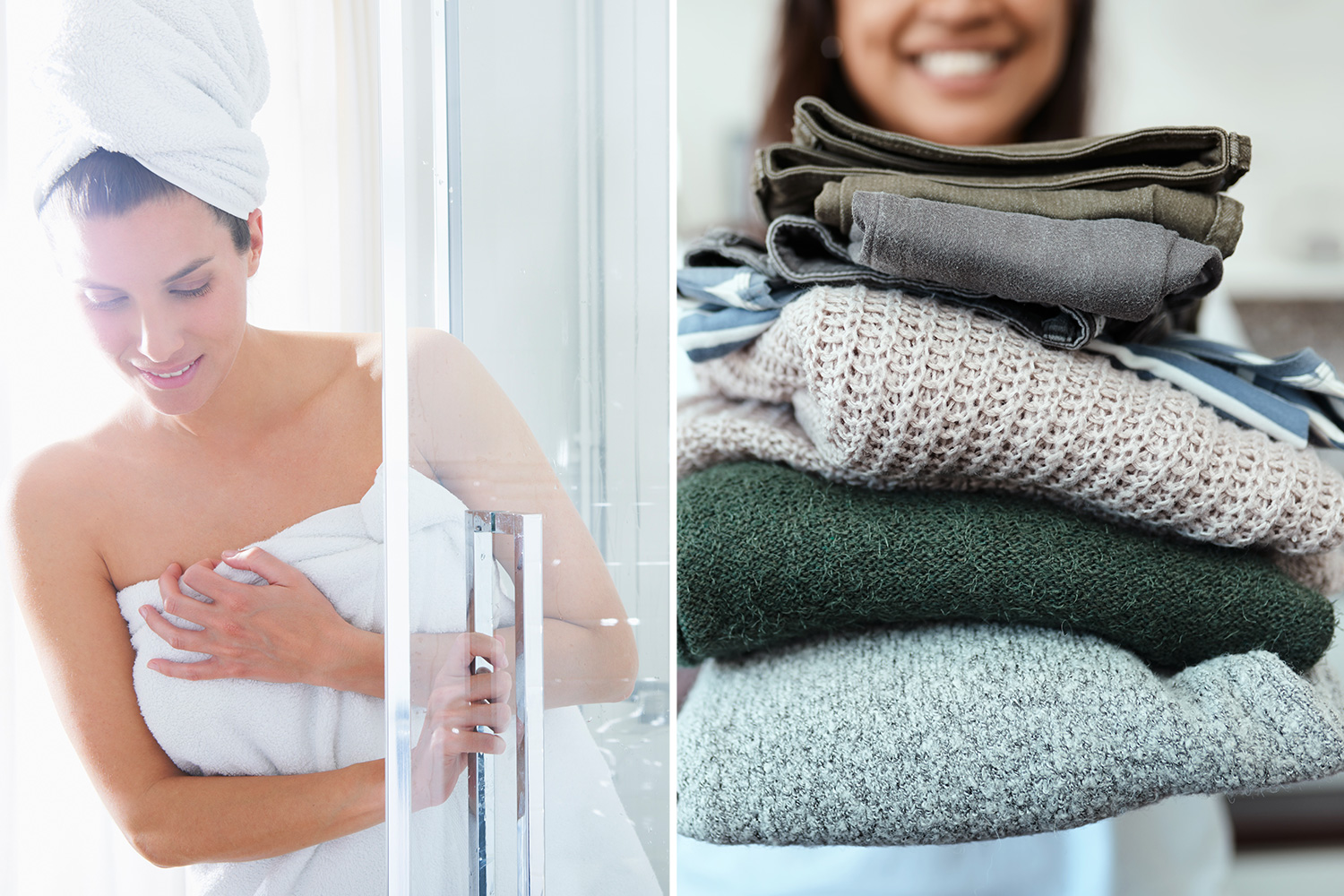 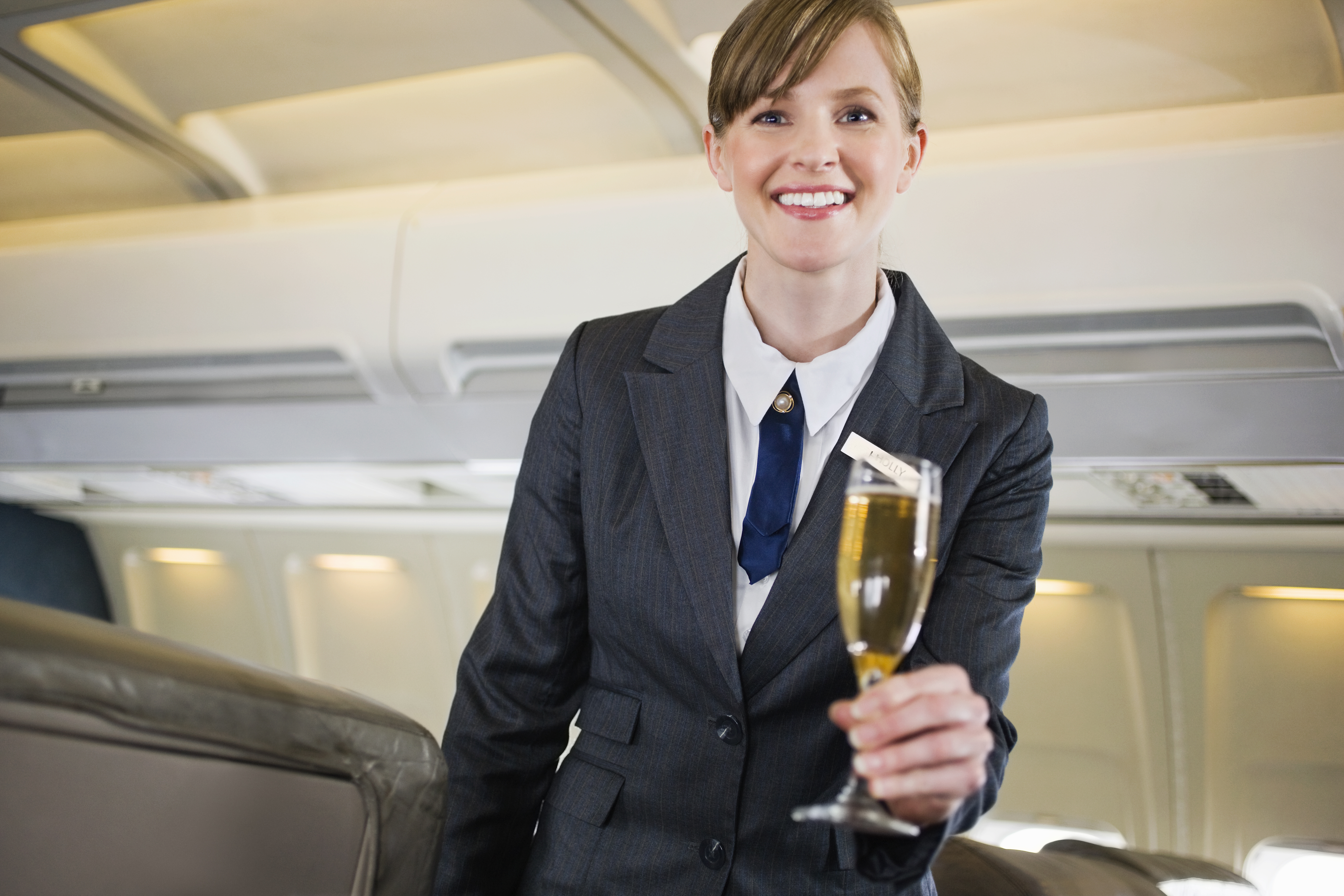 "I’m not gonna push anybody for no reason – for clout or for an Instagram video.

"It could’ve easily kicked off at the awards show, right before we were about to walk on stage."