The brave young Hammers fan needed £400,000 to get treatment for neuroblastoma – and received donations from West Ham supporters and from rivals Millwall as well. 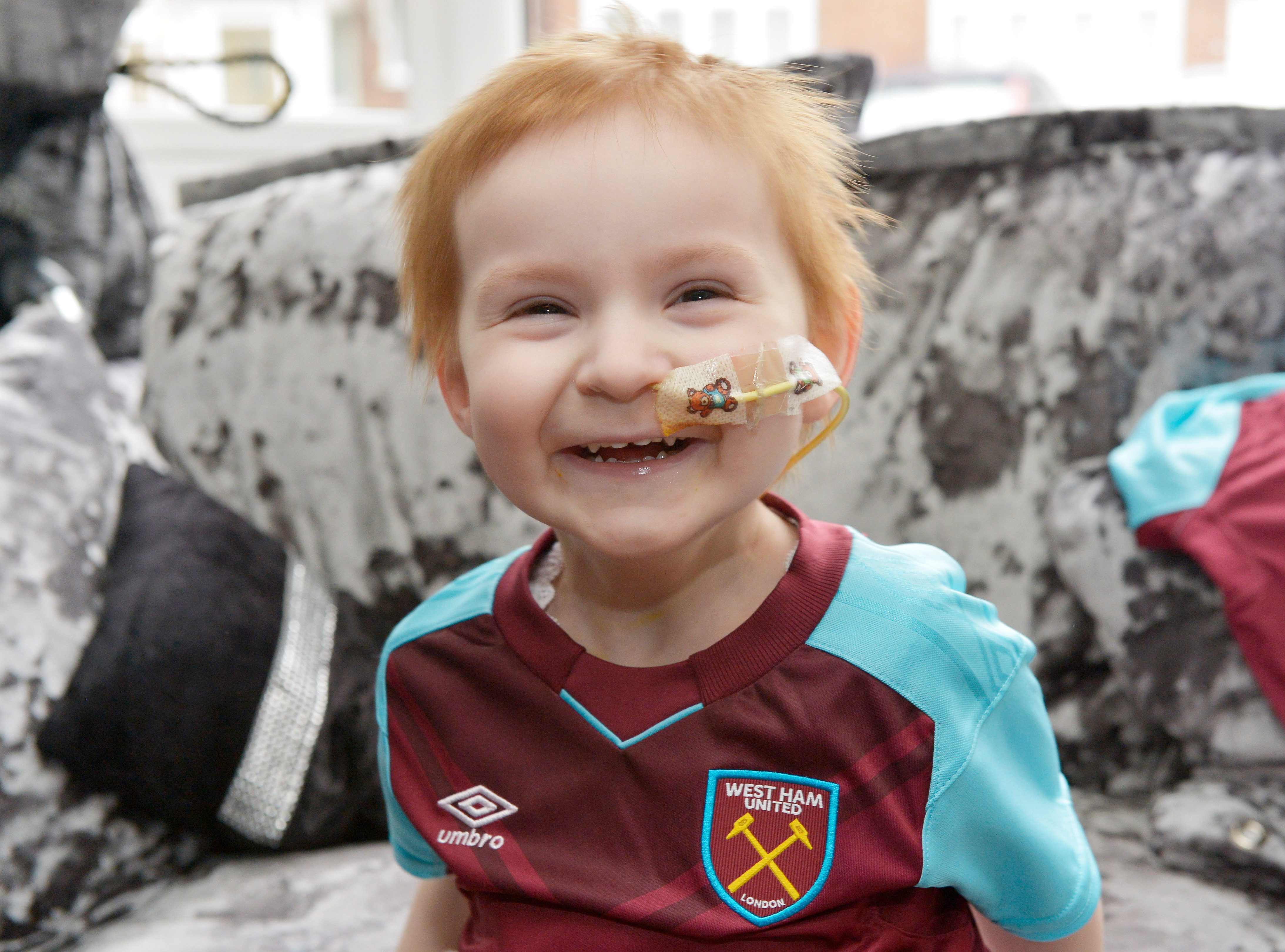 Isla has been in Barcelona since August undergoing specialist treatment for the rare form of cancer that only affects 100 children a year in the UK.

She was diagnosed with stage four neuroblastoma in March last year, and after nearly two years of chemotherapy, she is now finally in remission.

Her parents tweeted this morning saying: “We have just received the most amazing news – we can confirm that Islas treatment has worked and she is now completely cancer-free and in remission.

"We are completely overwhelmed and cannot thank you enough for the continuous support throughout Islas journey.”

Isla, who has been battling cancer since she was just three-years-old, comes from a family of diehard West Ham season ticket holders.

Despite the mutual hatred between the Hammers and East London rivals Millwall, the two sets of fans united to raise thousands of pounds for the brave young girl.

The death of a Millwall fan in 1976 and a full-scale riot last time the two teams met at Upton Park in 2009 is confirmation of a deep-seated animosity.

However, after news of Isla's plight was spread on social media, Lions fans banded together in spontaneous and generous acts of charity. 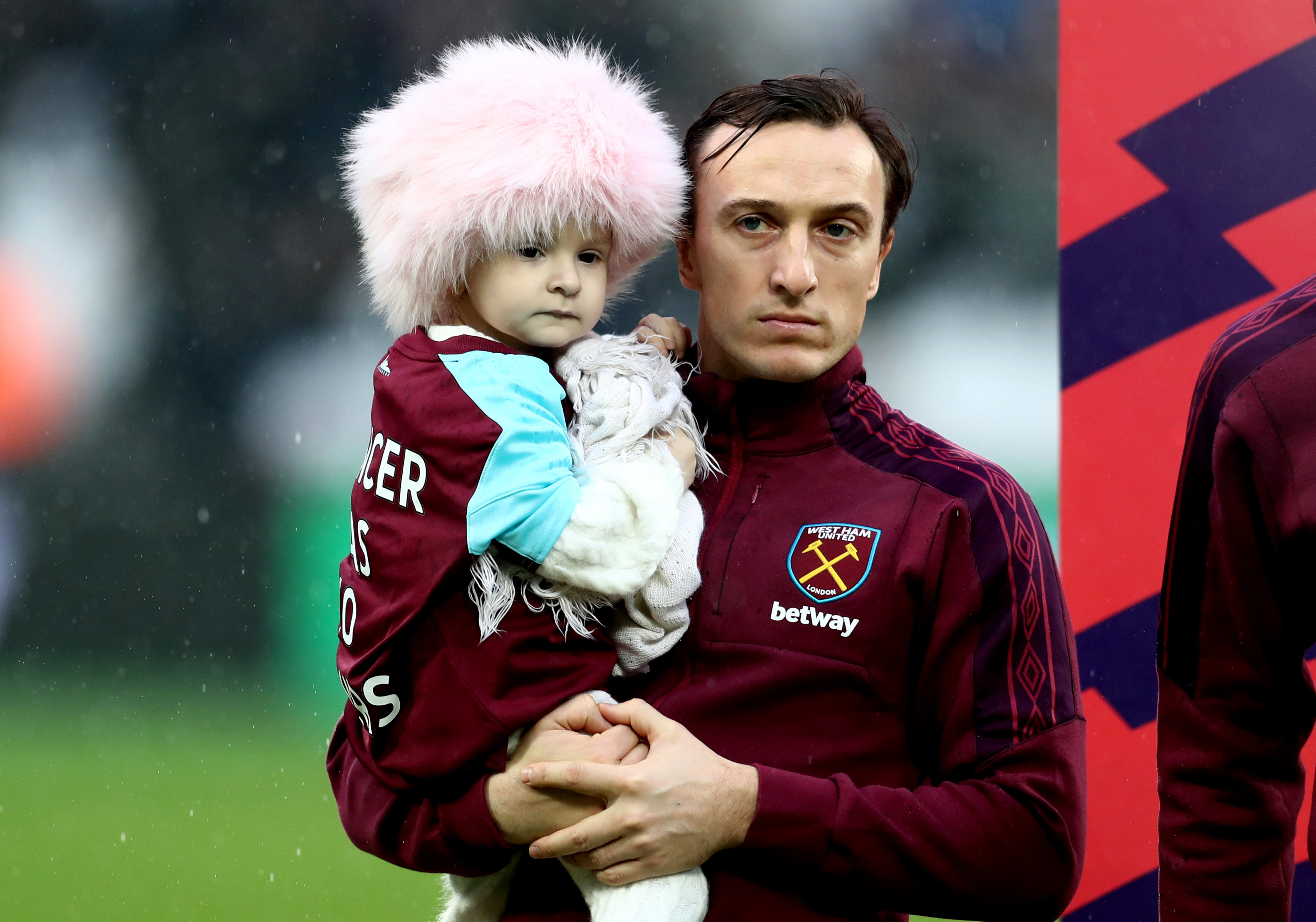 Millwall fan Jamie Pearce donned a West Ham kit to run the Brighton marathon to raise funds while Tony Munday ran from The Den to the London Stadium.

The efforts of the supporters on both sides shocked and stunned Isla's mum Nicola after it was revealed, together, that £300,000 had been raised.

She said: “As West Ham fans, you just grow up hating Millwall. You don’t even ask why, it’s just how it is. I’m sure it’s the same for them too.

“But now we’re talking about grown men putting all that to one side for us. Millwall fans don’t like us but they have done all this for us.

Neuroblastoma is a type of cancer that most commonly afflicts babies and young children.

The disease develops from special nerve cells, known as neuroblasts, which get left behind from the child's development in the womb.

It mostly begins in the sufferer's adrenal glands located above the kidneys but can occur in the nerve tissue that runs along the spinal cord in the neck, chest, abdomen or pelvis.

The vicious illness can then spread to other organs like the bone, bone marrow, lymph nodes and skin.

Neuroblastoma afflicts around 100 children a year in the UK but the cause of the disease is still not known.

The news that Isla's treatment had been a success was understandably lauded online, with West Ham tweeting: "Absolutely amazing. Isla Caton, you are amazing."

One Hammers fan agreed with this post, writing: "We need Isla to lead out the squad last match of the season please," while another wrote: "Miracles do happen."

After the news was announced, Nicola told the Romford Recorder: “I can’t stop crying it’s the best day of my whole life.

“We’ve still got a while to go till it’s finished but please God, we will get her home cancer free.”