The news will likely see the Blues ramp up their interest in Christian Pulisic. 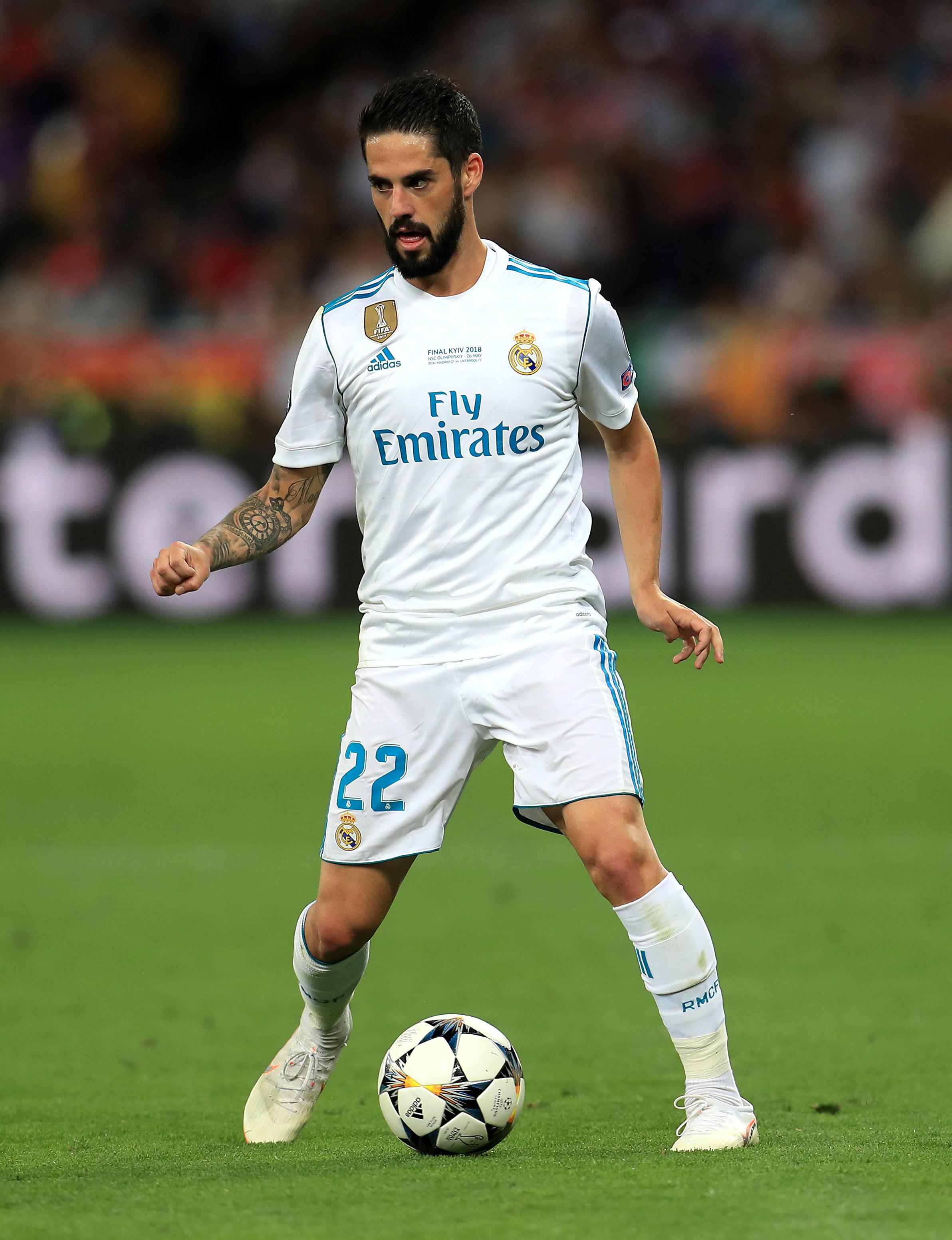 Chelsea boss Maurizio is preparing to embark on the first stage of his rebuilding plans in January when the transfer window opens.

And Spanish international Isco is a major part of his thoughts, with the Blues prepared to splash out £70million to take him to Stamford Bridge next month.

But the 26-year-old has seemingly downplayed any chance of a deal being struck over the next few weeks.

In an interview with Deportes Cuatro, Isco said:  “I’m very excited about the new year. 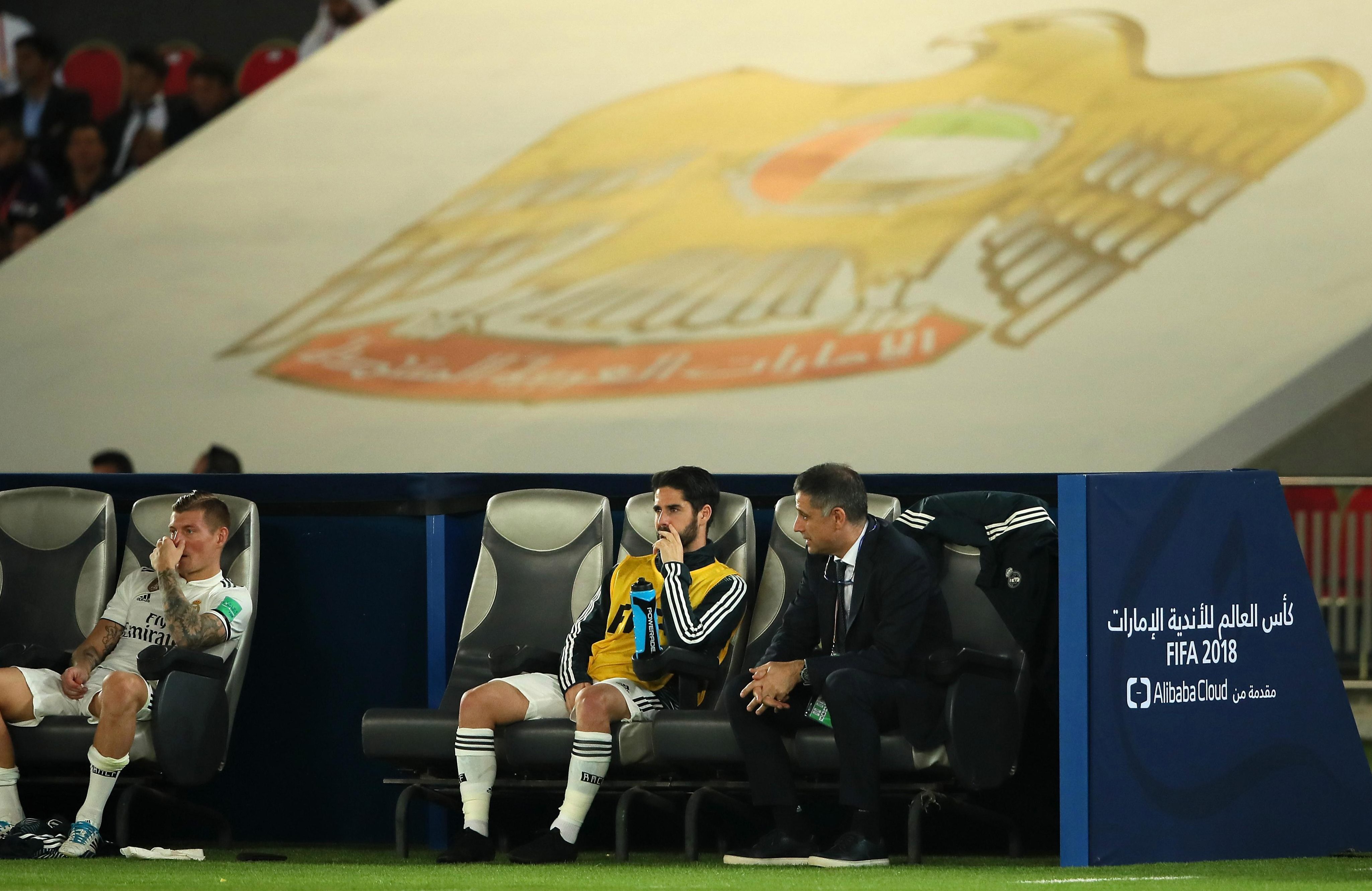 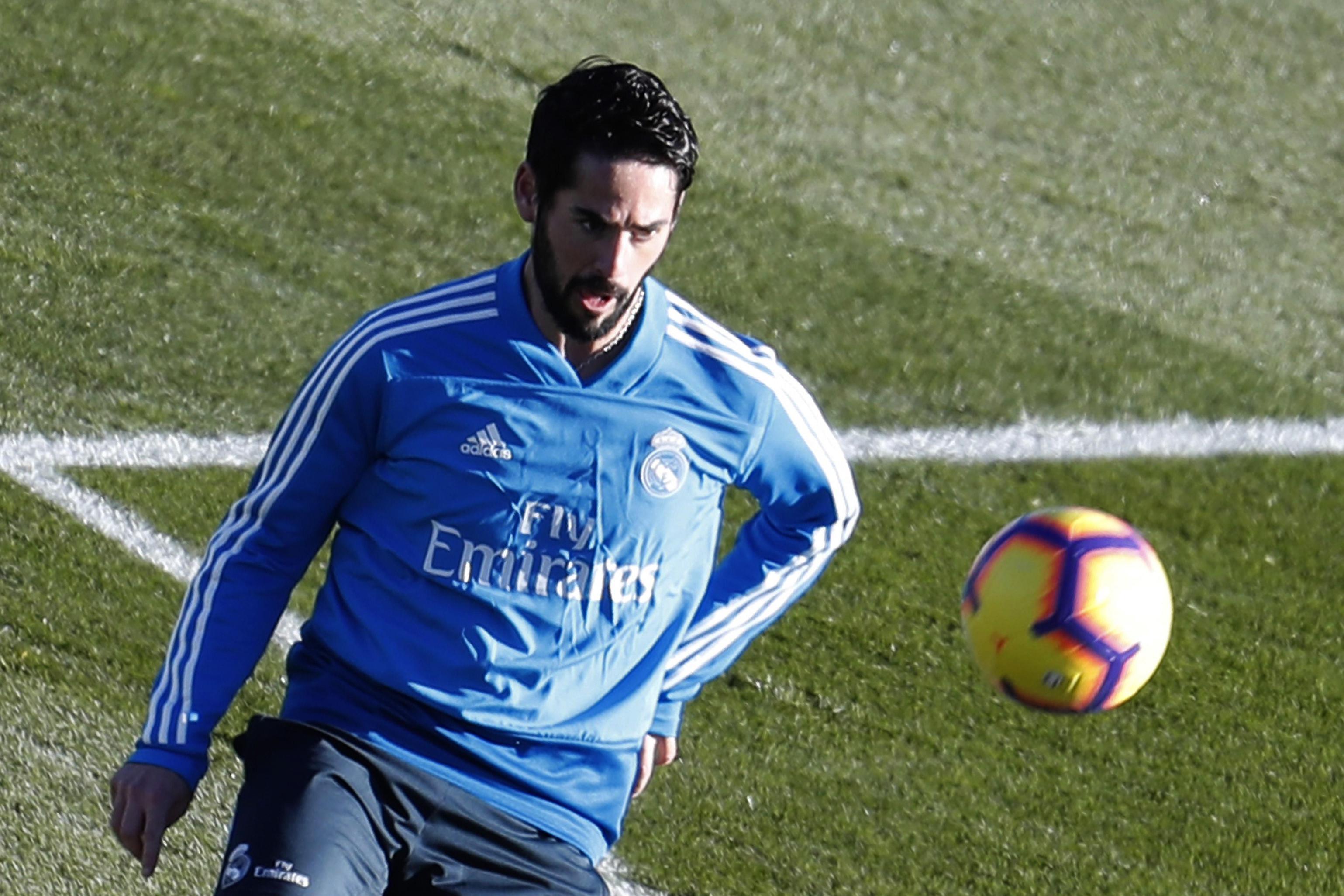 “I’m not going to go in the winter market, I’m very happy.

While Isco has publicly made his position clear, there are still suggestions in Spain that the wide man could be made available by Real.

He has struggled to gain the trust of new manager Santiago Solari since he took over from Julen Lopetegui earlier this season.

And Isco has been targeted for stick from the boo-boys at the Bernabeu as they singled him out for their frustrations as the side struggled for form on the pitch.

Despite his current problems with Real, there is no shortage of clubs who have been monitoring his situation closely over the past few months.

Arsenal manager Unai Emery has had him watched closely and has shown interest in taking to the Emirates as he plots his own changes in North London.

While Tottenham have also been long-term admirers of his abilities, although they may lack the financial clout to get a deal done.

But it is Chelsea who remain the most likely destination should Isco and Real finally decide to part ways.

Sarri has been forced to work with the squad he inherited just a fortnight before the season, but now wants to start bringing in his own players.

Borussia Dortmund attacker Pulisic is among his targets, with the Blues understood to be close to securing a £45m move for the USA international.

Former Fulham and USA striker Eddie Johnson even took to social media to "confirm" the switch via his Instagram.

The message read: "So stoked for you lil' bro, great move.

“Can’t wait to watch you alongside Eden Hazard."

Should a move for Isco prove impossible, the need for Pulisic's arrival only increases, particularly with Sarri's side becoming increasingly reliant on Eden Hazard.