Lacazette suffered a cut during the game at St James' Park and required a headband, and the Gunners' physios apparently made it too tight. 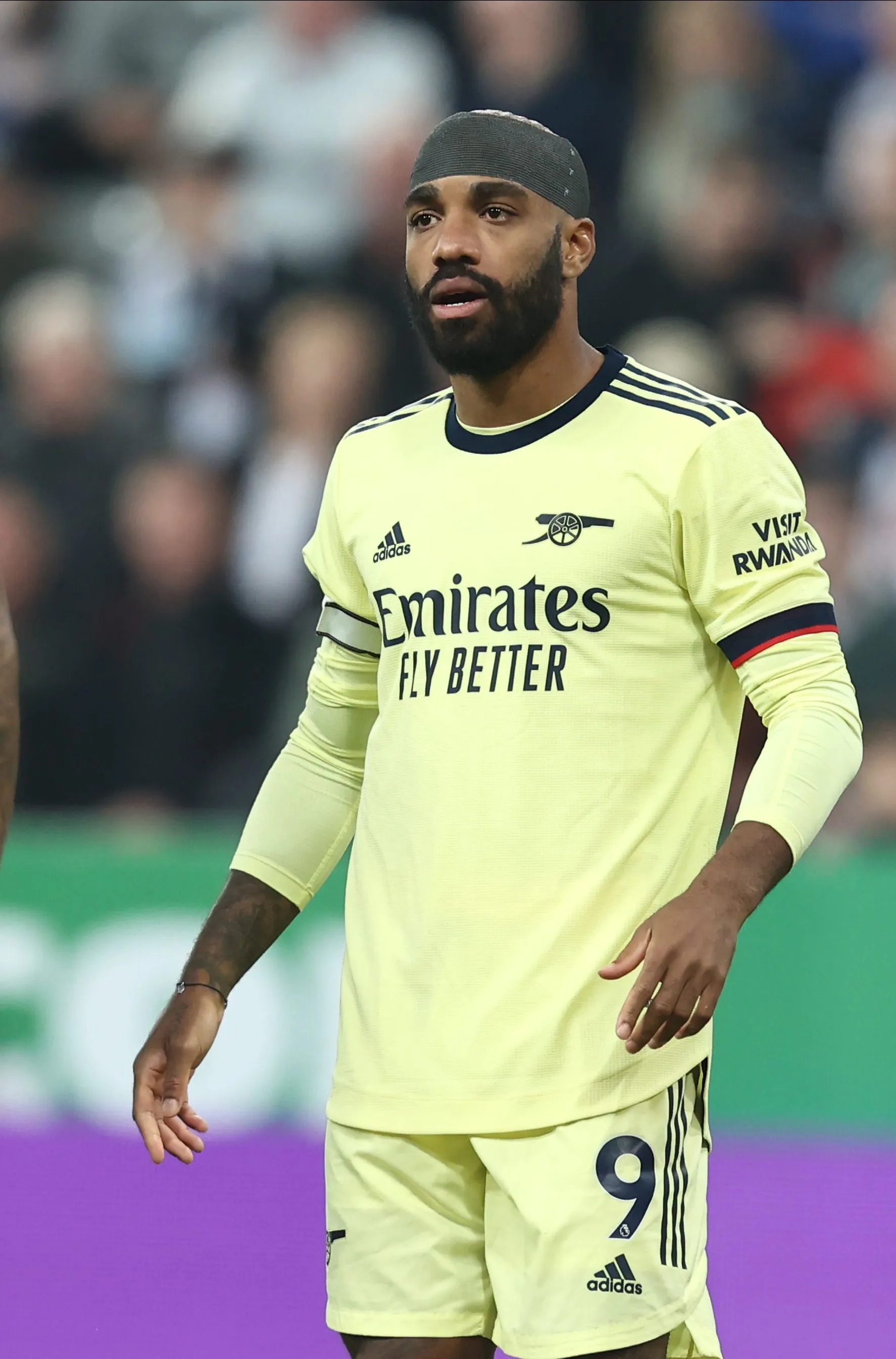 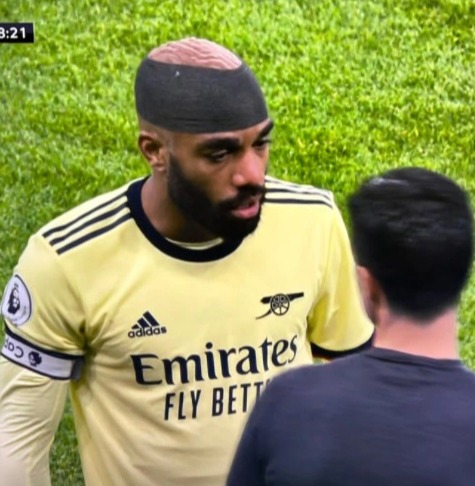 The North Londoners' fans were then baffled at the sight of the striker's scrunched up head as a result of the super tight bandage.

One fan tweeted: "Is that Lacazette’s brain?"

Another posted: "Jokes apart, is it safe for it to be that tight?"

A third wrote: "When you’ve stayed in the bath for too long." 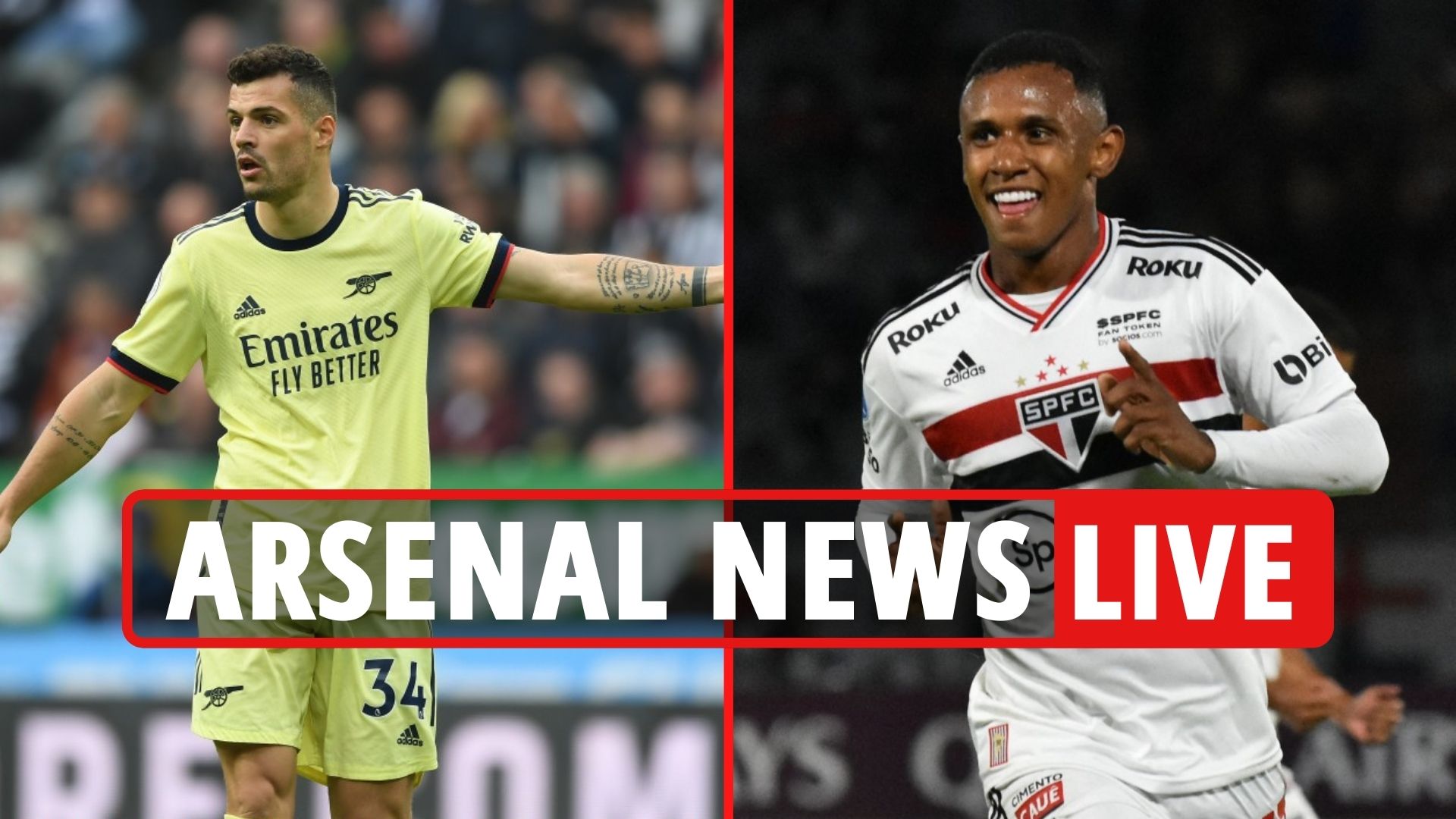 This fan said: "Lacazette still played with his brain exposed."

And that one tweeted: "Why’s it looking like Lacazette’s brain is showing?"

Lacazette came on as a substitute after 62 minutes when he replaced Nuno Tavares.

But the France international couldn't help Arsenal in a miserable night that saw them lose 2-0 to Newcastle.

The Magpies snatched the big win thanks to Ben White's own goal on 55 minutes and Bruno Guimaraes' winner half an hour later.

That loss could cost Mikel Arteta's men a place in the Premier League top four as they are now fifth with two points separating them from rivals Tottenham and fourth place.