Santiago Solari's side welcome Segunda Division side Melilla to the Bernabeu for a last-32 clash and hold a 4-0 lead following the first-leg. 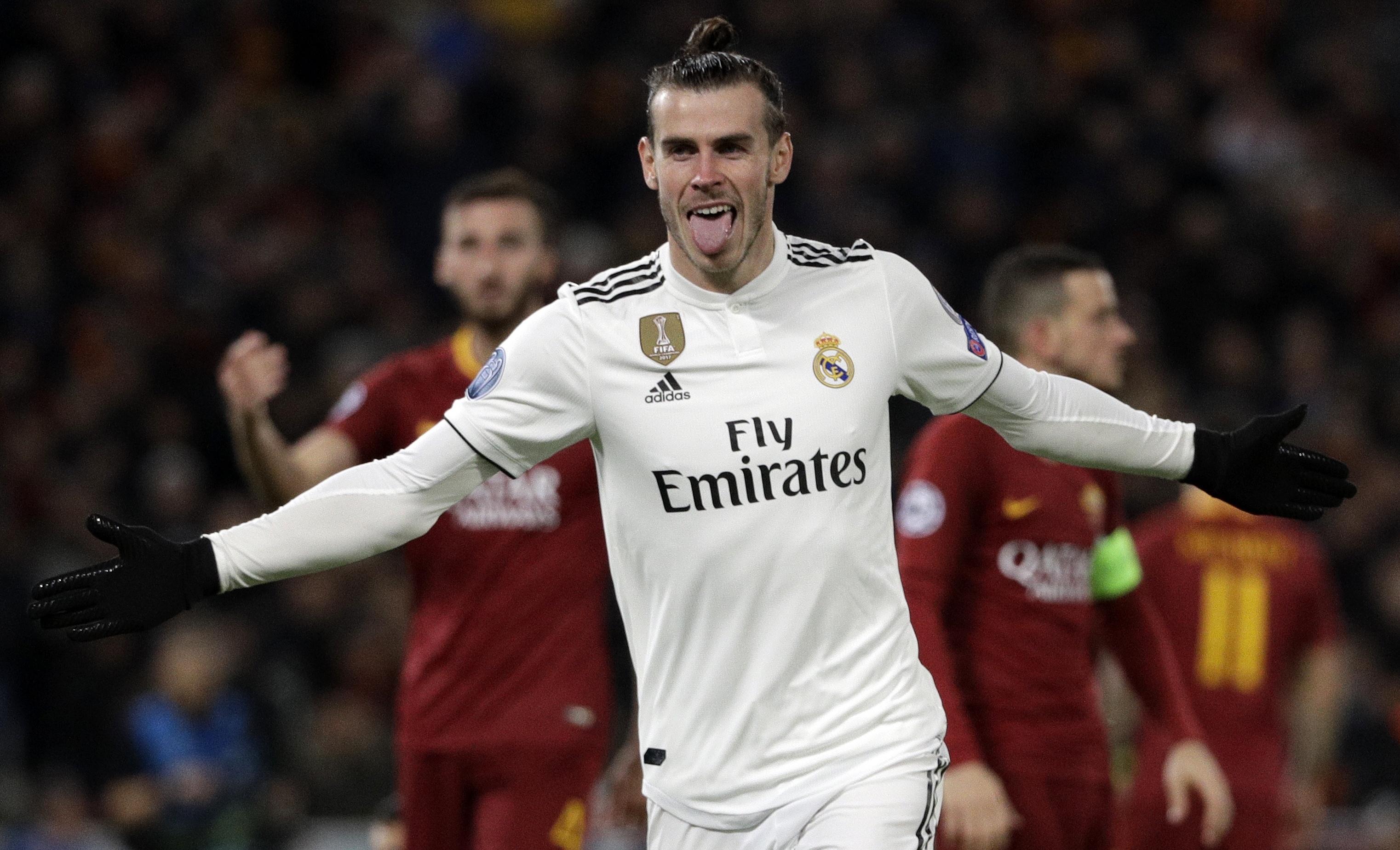 THIS cup tie is set for Thursday, December 6 – TODAY.

Kick-off is at 3.15pm UK time, as today is a public holiday in Spain.

Since their 4-0 defeat in the first-leg, Melilla have gone on a five-game winning run, conceding just once.

UNFORTUNATELY this game isn't being broadcast live in the UK.

Eleven Sports have the rights to show Spanish top-flight matches here, but this game isn't available through either TV or streaming services.

WITH the La Liga title race hotting up and already four goals to the good, Madrid will likely ring the changes here.

Young star Vinicius Junior is set to feature once again, whilst both Toni Kroos and Casemiro remained sidelined.

Isco was expected to return against Valencia but had to make do with 10 minutes from the bench – and could feature here as he builds up match fitness.