RANGERS take on Galatasaray with only one of two European titans set to qualify for the Europa League group stage.

The Gers go into this one in good European form, having crushed Willem II 4-0 in Holland in the previous round. 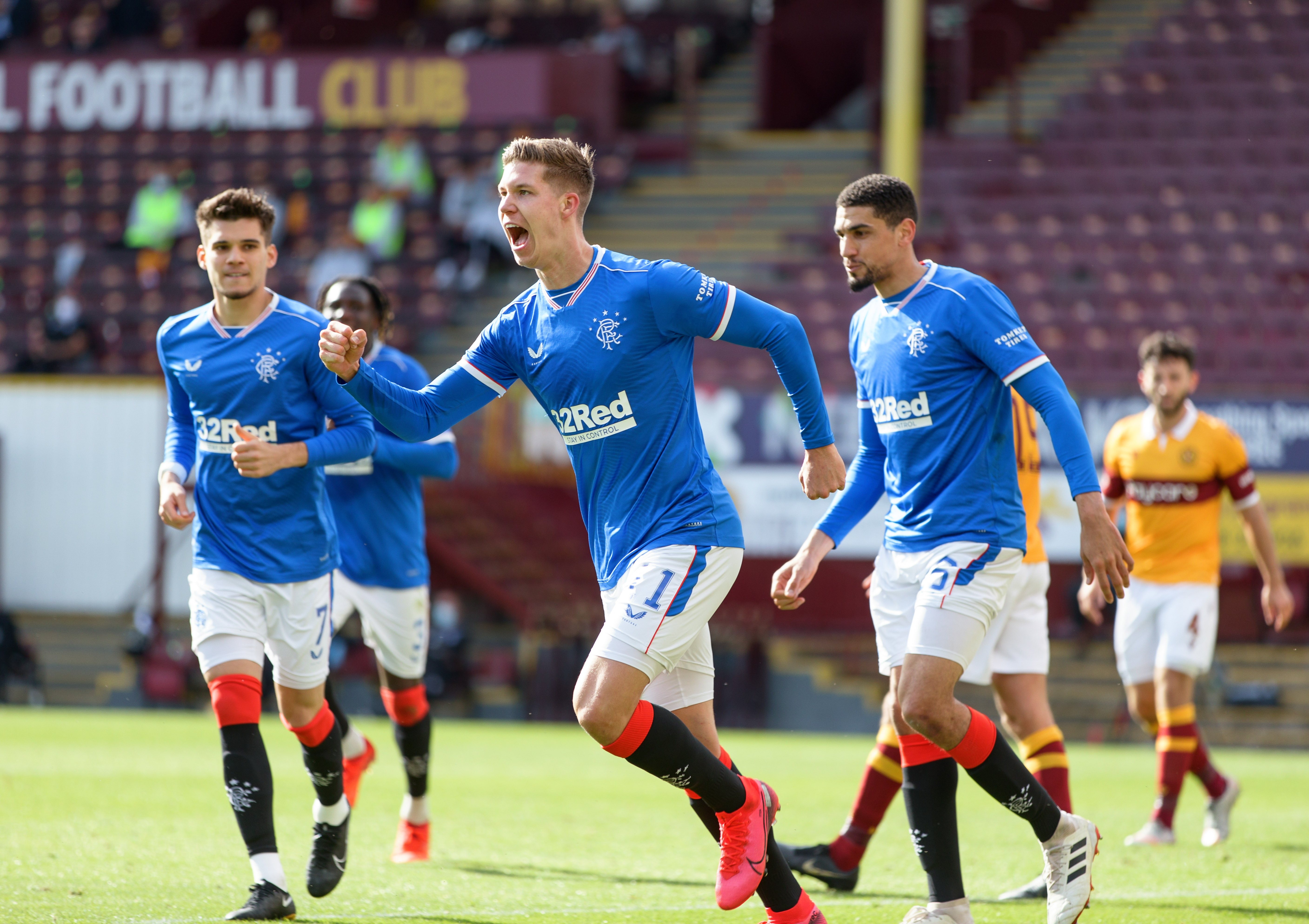 Meanwhile their Turkish opponents got to this stage with a 2-0 win at home to Croatia's Hajduk Split.

What time does Rangers vs Galatasaray kick off?

Is Rangers vs Galatasaray on TV and can I live stream it?

Ianis Hagi is likely to start against the team he supported as a boy when his dad became a club legend.

Galatasaray have so far played weakened sides in the Europa League but are expected to be full strength at Ibrox.

The Turks have a star-studded list of names to call upon if required, such as Radamel Falcao, Arda Turan and Steven Gerrard's old Liverpool pal Ryan Babel.

Rangers boss Steven Gerrard: “I know Ryan [Babel] very well, he is a good friend of mine. I really enjoyed playing alongside him.

“I think he is in a good place in terms of where he is at with his football.

"He had a little bit of a mixed time at Liverpool but when he got it right he was a hell of a player to play alongside because he is powerful, he is quick, he can go past players and he has a cannon in his right foot.

“So he is a very dangerous opponent. But I know Galatasaray quite well in terms of personnel.

“We will have to find out a little more in terms of what system they are playing and their style home and away.

“We will do a lot more work this week on that. But it goes without staying that we are talking about a giant of a club. We will certainly have our respect for them come Thursday."

Galatasaray boss Fatih Terim has promised to play his strongest side after being disappointed with their 0-0 derby draw against Fenerbahce.

He said: "We couldn't find a way through and the players know they will need to do more this week against a very difficult opponent.

"I will turn all my attention to Rangers now. The Europa League is very important to us in many ways and of course, we will play our strongest team.

"At the moment, we are playing every three or four days and that can be a factor. But we just have to deal with it.

"It always hurts when you don't win a derby game and we have a chance to put it right this week in Glasgow."