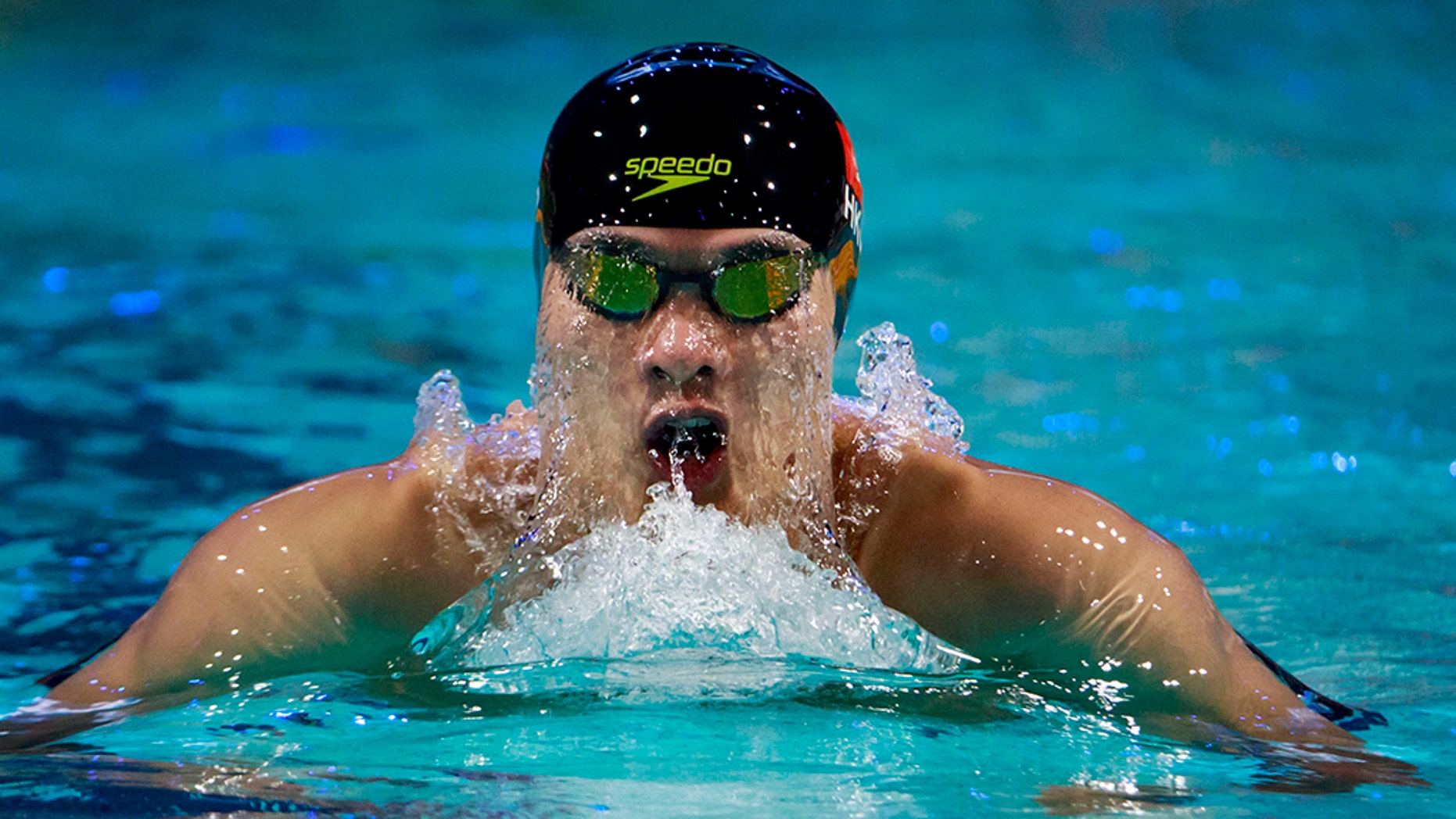 Kenneth To, an international swimming star who was training for the 2020 Tokyo Summer Olympics, died Monday, hours after he reported feeling unwell at a practice in Florida, Hong Kong Sports Institute announced. He was 26.

To was on a three-month training program with the Gator Swim Club at the University of Florida when he died, HKSI said in a statement Tuesday. He started feeling ill in the locker room after a training session and was taken to the hospital, South China Morning Post reported.

“The HKSI was deeply shocked and saddened to learn of the sudden passing away of elite swimmer Kenneth To. He had been undergoing a three-month training program with the Gator Swim Club of the University of Florida, he felt unwell at a training session and was taken to hospital where sadly, he passed away,” the HKSI statement said.

His cause of death has not been released.

The institute described To as an “outstanding elite athlete” who held 17 records in Hong Kong. He had been with the institute as an elite scholarship athlete since August 2016 after he transferred his Australian nationality to compete for Hong Kong.

To was planning to compete in the 2020 Tokyo Olympics.

“He was extremely popular and loved by his teammates and competitors. Kenneth was known as a truly exceptional person, warm, funny and kind. His sudden passing is a huge loss to local sports,” the institute said. “The HKSI extends our deepest condolences to Kenneth’s family, teammates and coaches.”

To was born in Hong Kong, but his family moved to Australia and raised him there as he developed his love for swimming. He went on to win six medals for Australia at the 2010 Youth Olympics in Singapore and was part of the Australian team that won a silver medal in the 400 medley relay.

He continued to flourish in the sport after he switched nationality to China in 2016.

“Swimming in Australia was getting to the point of being a little bit repetitive and did not satisfy me in terms of race opportunity and improvement,” To said last May when he received an award from the Hong Kong Swimming Association. “Coming back to Hong Kong has given me a second chance and a new perspective on swimming and swimming in my life. The National Games was exceptional as I raced in front of a big crowd cheering for you.”

2020 TOKYO OLYMPICS MEDALS WILL BE MADE OF RECYCLED MATERIALS

“Your love and passion for swimming will always be in our hearts, thank you for everything you’ve given to swimming,” Sun wrote in a post on Weibo, a Chinese microblogging site. “May there be no pain in heaven…RIP.”

"He was a much-loved team member with a determined spirit and wonderful personality, so he will be missed by all his peers, coaches and staff,” Verhaeren said.