SERGIO AGUERO is used to towering over mere mortals with Manchester City and now he’s doing it with his new pad.

The striker was one of the first residents of the swanky West Tower in Deansgate Square development in the city centre in 2019. 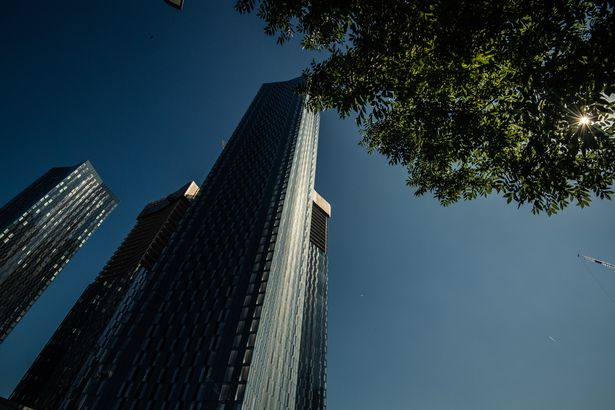 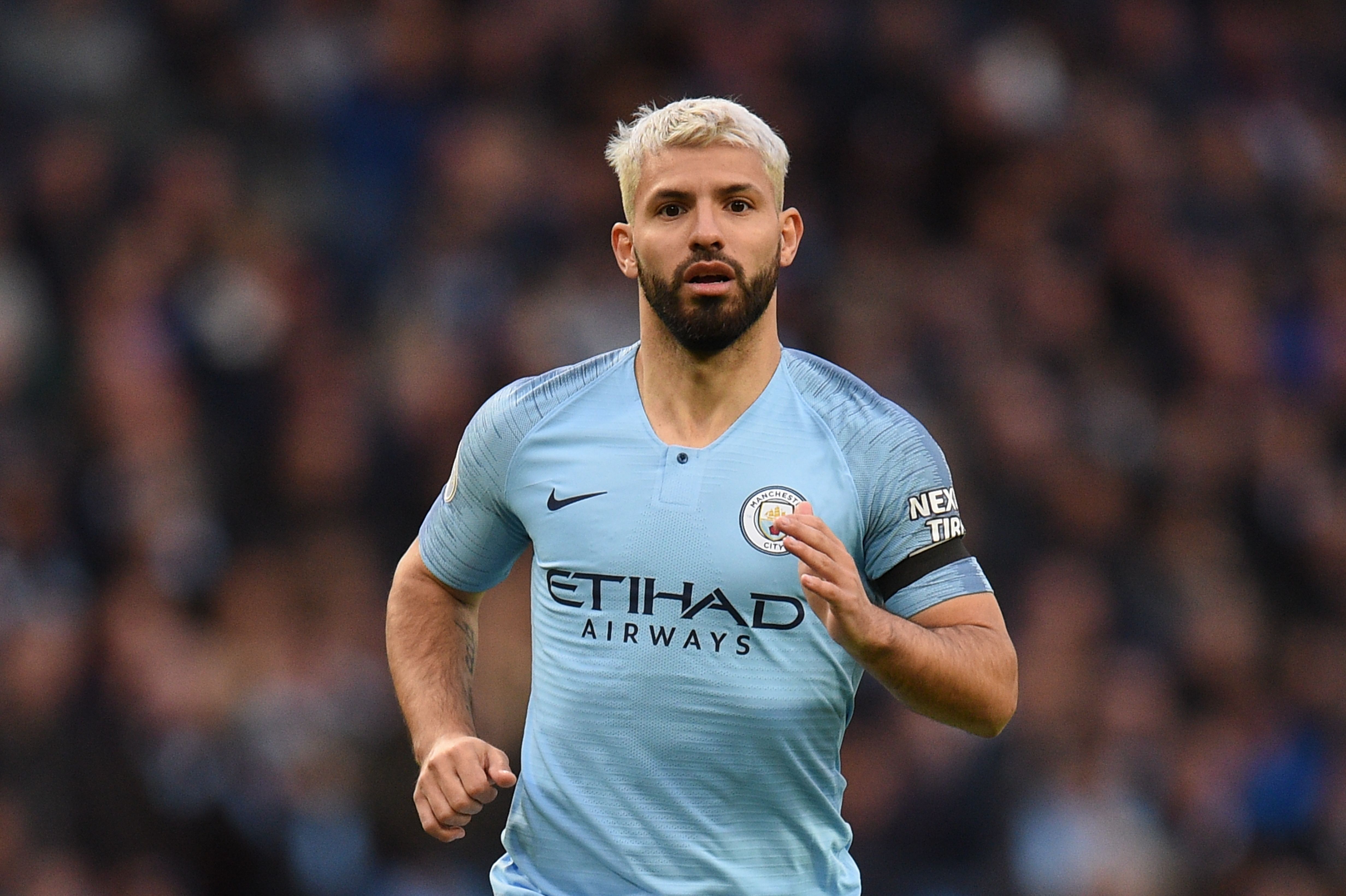 It is understood Aguero moved quickly to snap up the duplex apartment 44th and 45th floor, which has been dubbed 'Manchester’s most iconic address.'

The tower has a bird's-eye view of local landmarks – including Aguero's office, the Etihad Stadium.

You can even enjoy stunning views of the Peak District to the east and Winter Hill in Lancashire to the north.

If you fancy having the 32-year-old as a neighbour, it could set you back a whopping £8,000 a month.

Before moving into his new home, City’s all-time leading marksman lived in a mansion in the affluent Hale Barns area.

It has been reported that he also has a flat in Spinningfields, which he has rented out to City team-mates, such as Gabriel Jesus, when they first arrived in the city. 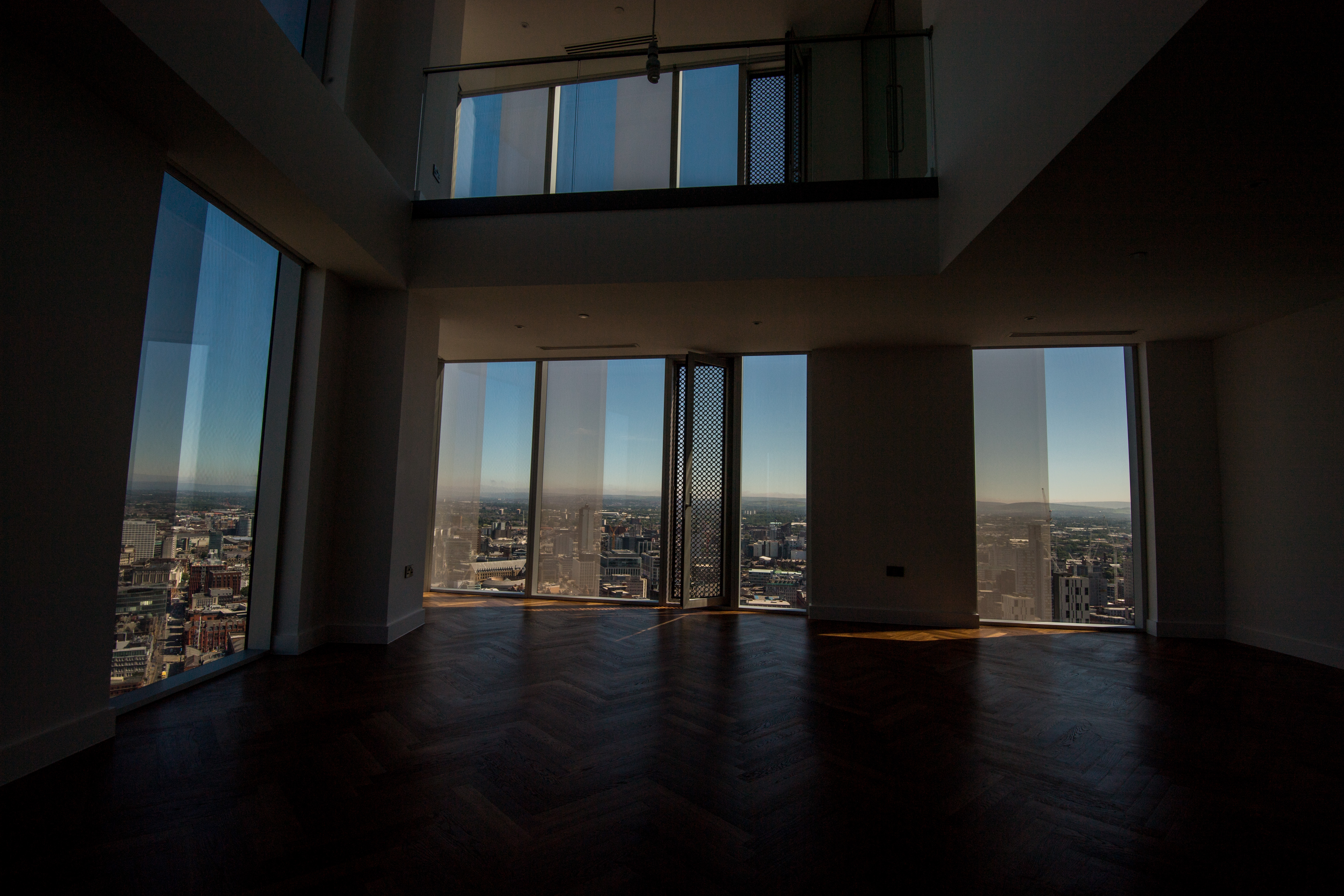 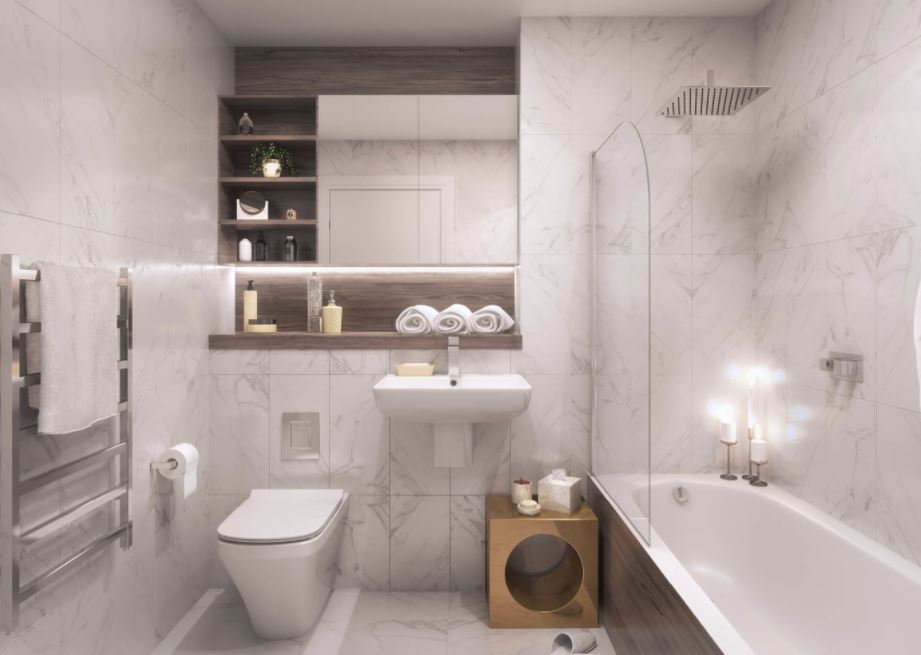 The South Tower next door has since taken the mantle of the tallest building in the UK outside London from Beetham Tower, at a whopping 201 metres.

Aguero also has access to a 25m swimming pool, tennis courts, a gym, five-a-side football pitches, a cinema and a spa.

The Argentine is set to leave the club this summer when his contract runs out after ten-years at the club. 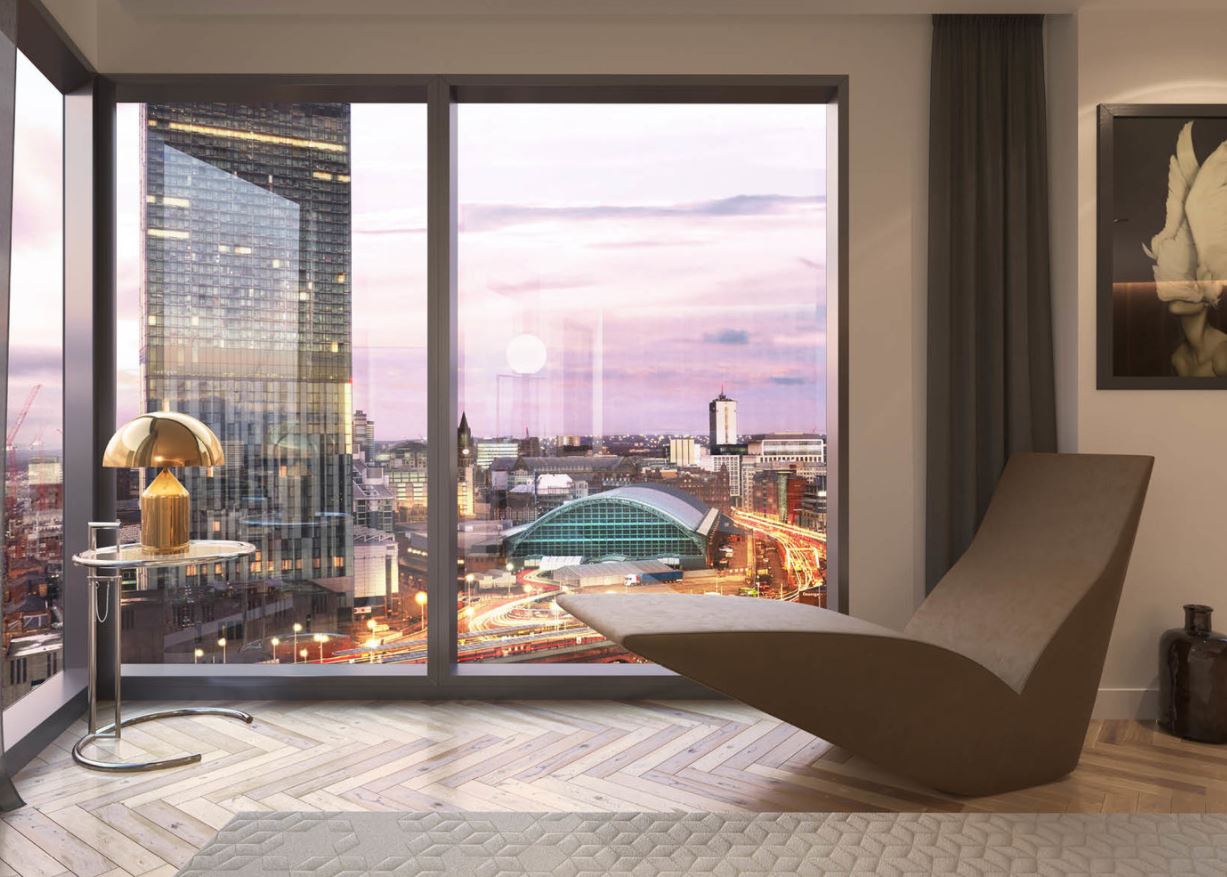 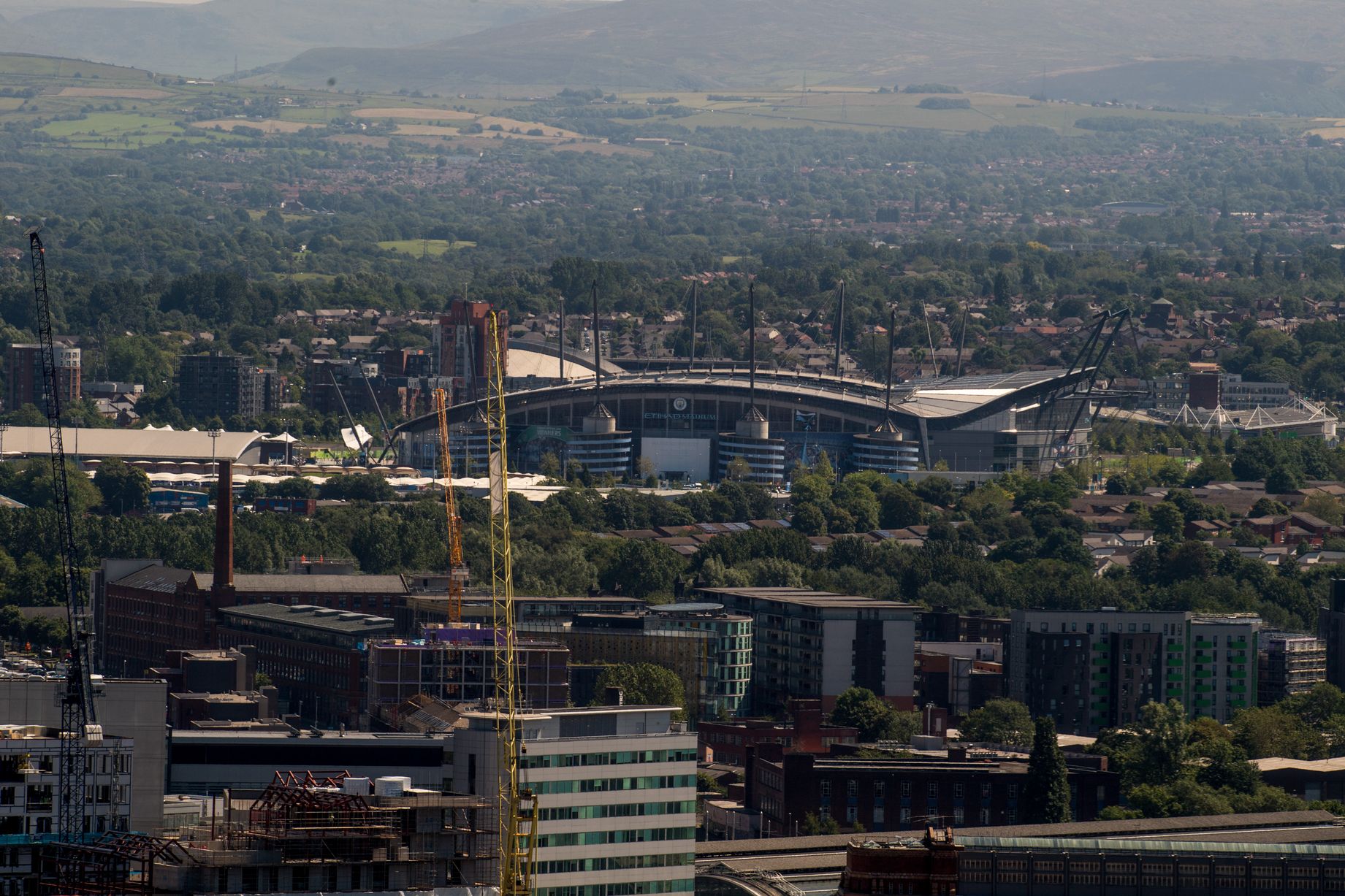