Naoya Inoue and Paul Butler will clash to crown an undisputed bantamweight champion today (Tuesday 13 December), as the title holders square off in Japan.

Inoue has not only the home advantage but also age on his side, as well as an unbeaten record. The 29-year-old enters the Ariake Arena in Tokyo with a professional record of 23-0, with 20 of those victories having come via knockout.

Meanwhile, Briton Butler is 34 years old and is 34-2 as a pro, having secured 15 wins via stoppage. Last time out, Inoue finished Nonito Donaire in the second round in June, three years after going the distance with the Filipino-American. Butler, meanwhile, last competed in April as he outpointed Jonas Sultan to become interim WBO champion.

Butler is now the official WBO champion, and he bids to collect Inoue’s IBF, WBA and WBC belts here, while putting his own on the line in the main event.

Here’s all you need to know. 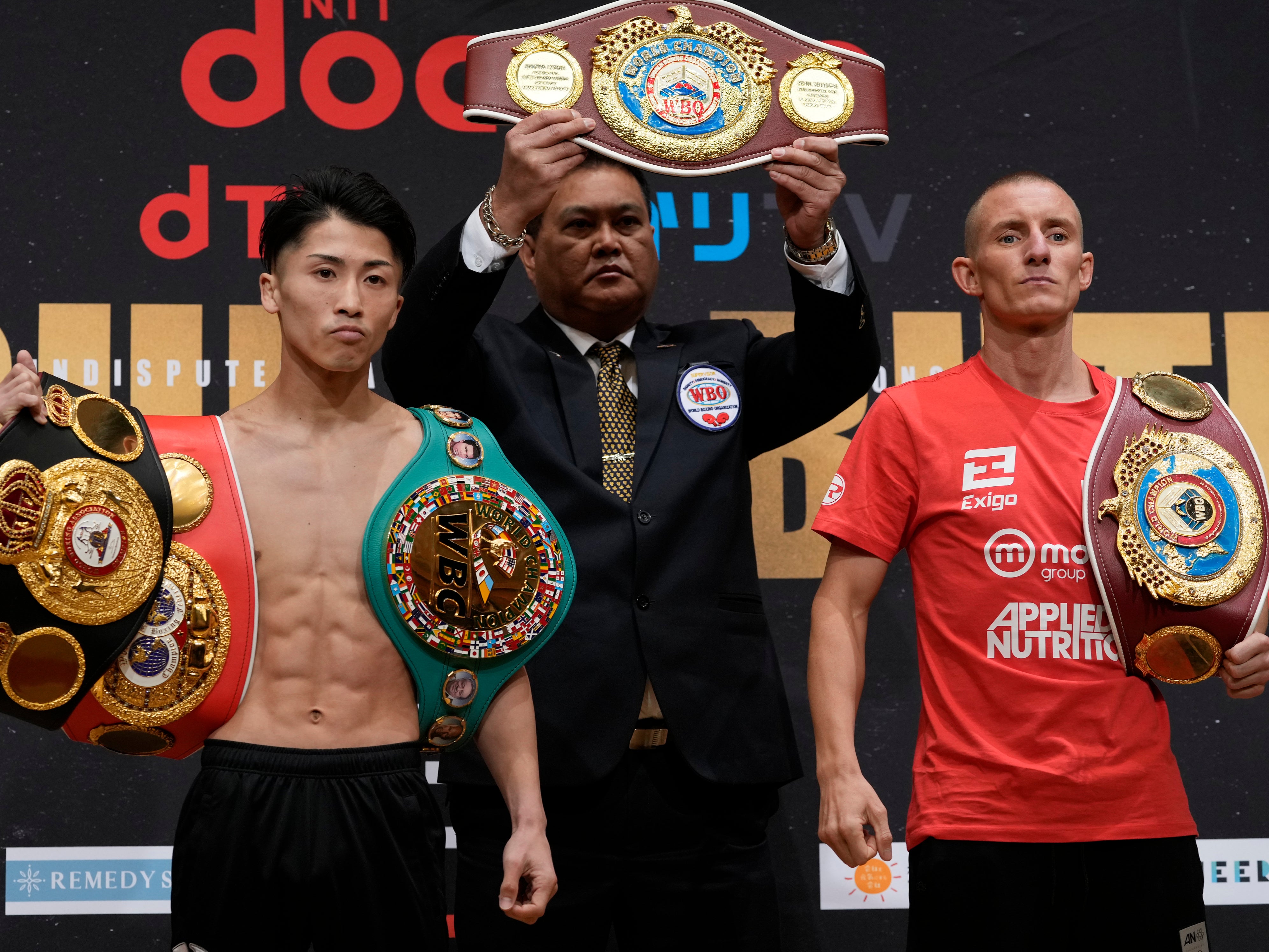 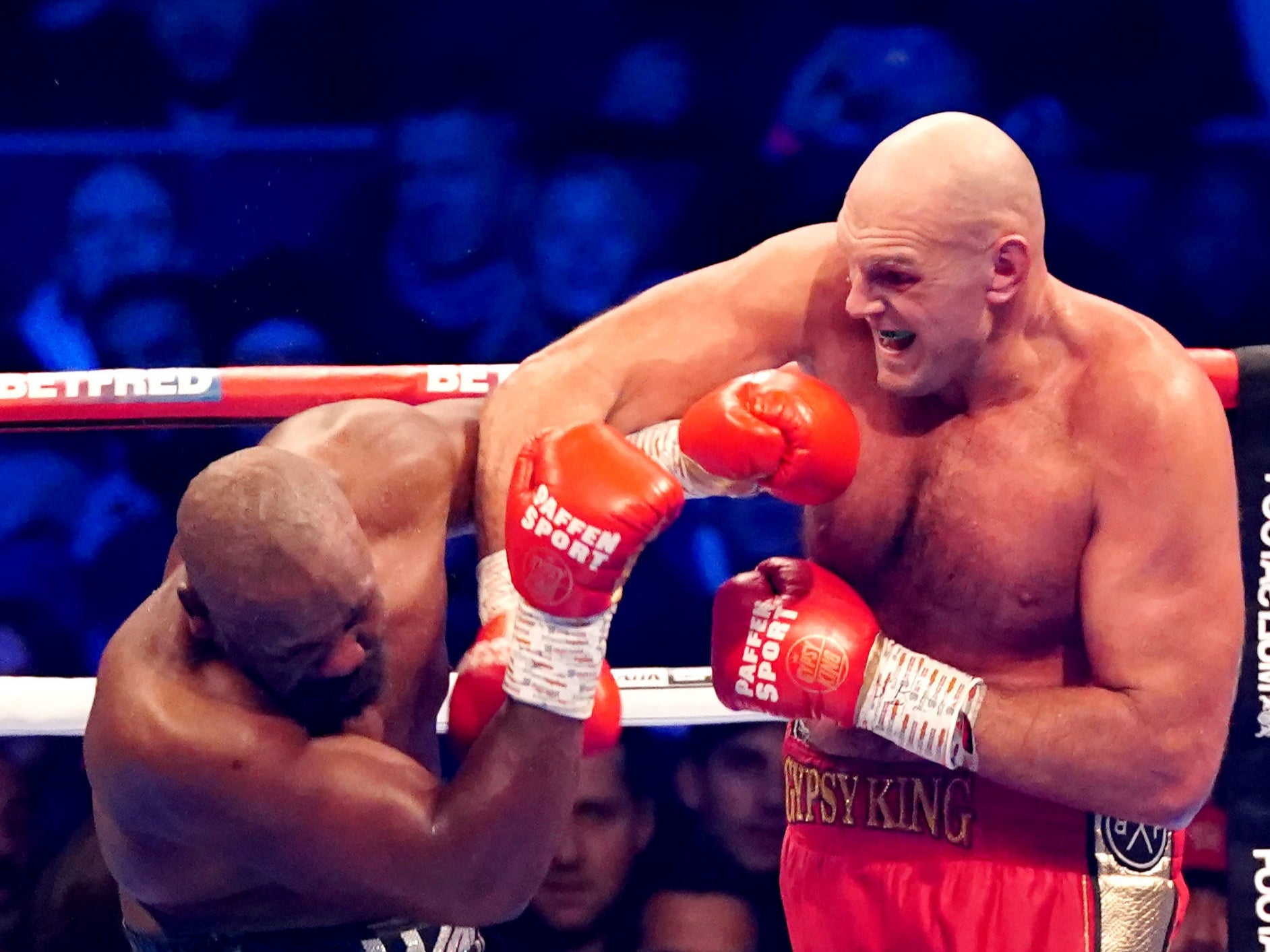 Inoue vs Butler will take place on Tuesday 13 December.

How can I watch it?

In the US, ESPN+ will air the fights live.

No UK broadcaster has been assigned for the event, but The Independent will provide live updates of all the action. 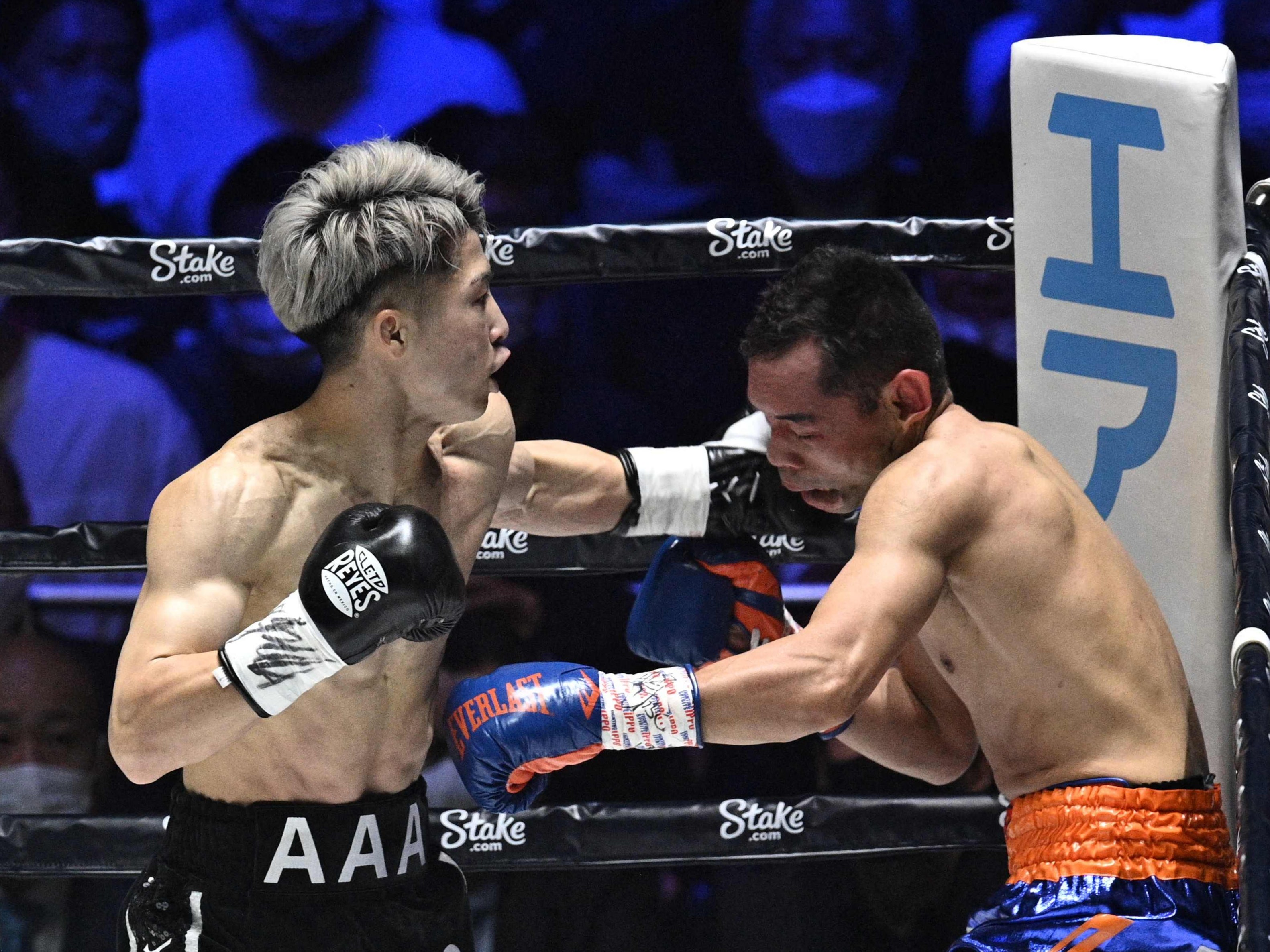 Naoya Inoue finished Nonito Donaire in his most recent fight 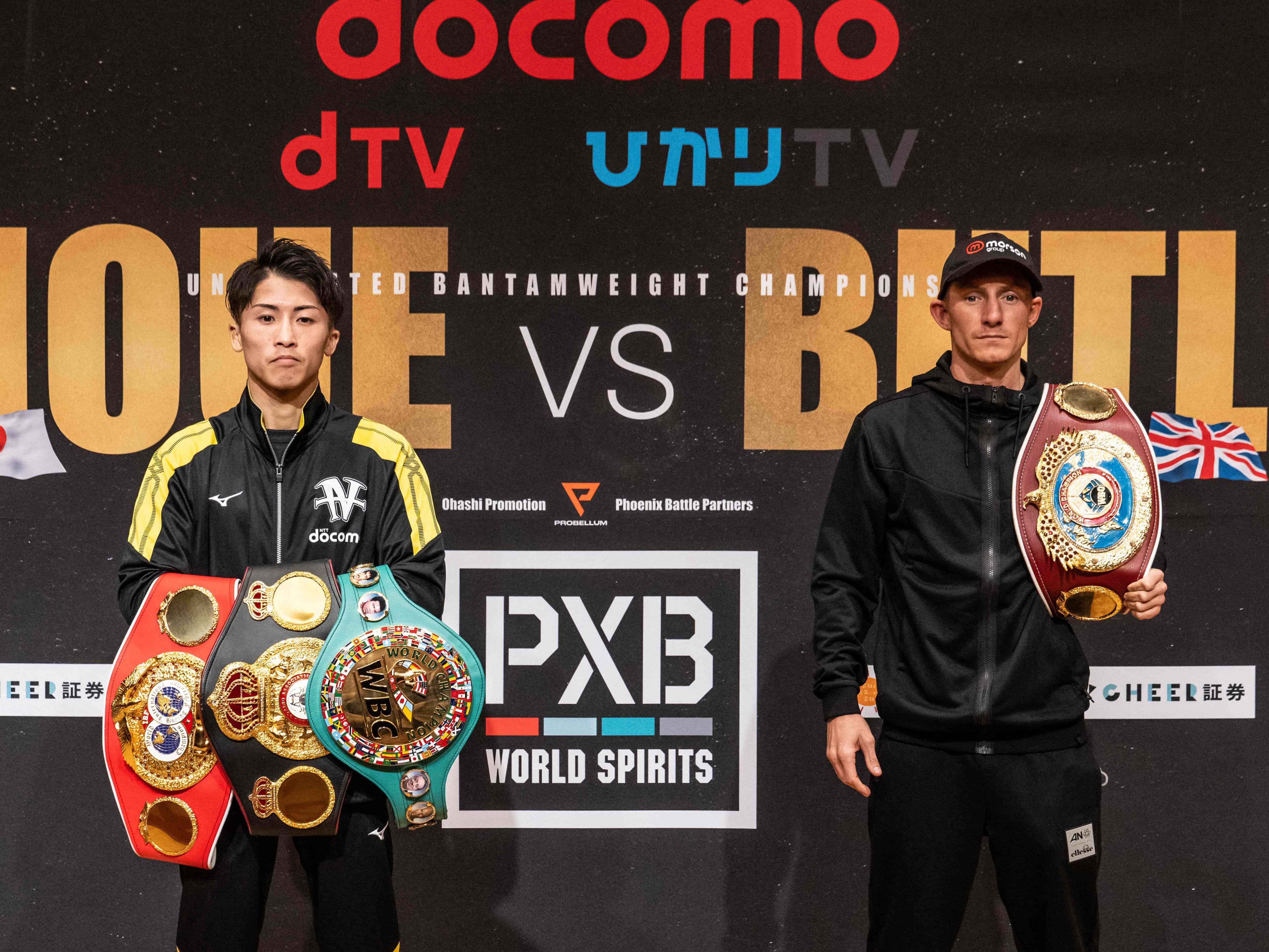