HARRY MAGUIRE has been ruled out of the Manchester derby with a hamstring injury, manager Erik ten Hag has confirmed.

The Man Utd skipper, 29, has been out of favour in recent weeks, with Ten Hag opting to select the pair of Lisandro Martinez and Raphael Varane instead. 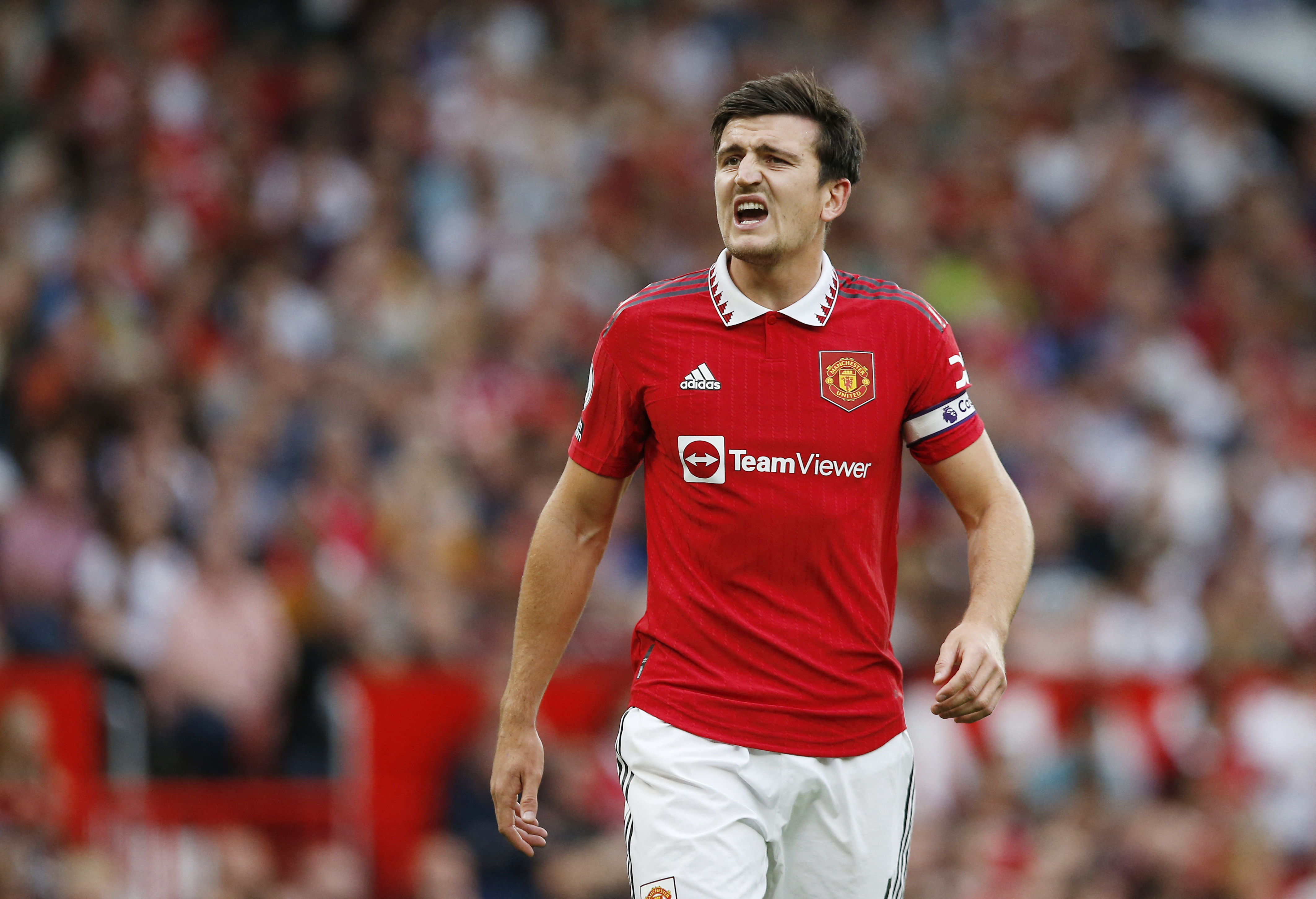 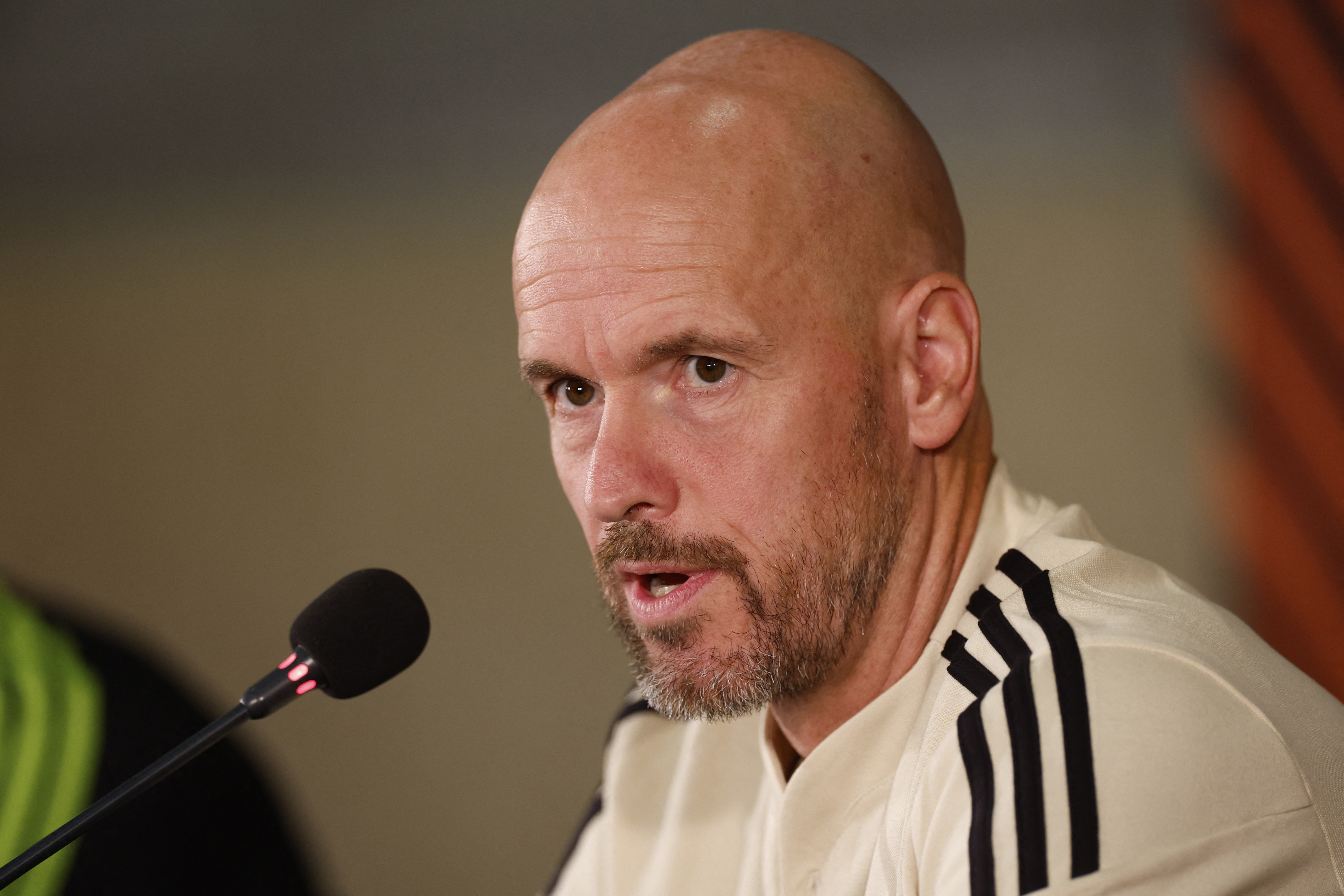 The dropping of Maguire has coincided with an upturn in form for the Red Devils as they have gone on a four-match winning run in the Premier League.

And Ten Hag will once again be absolved of the dilemma whether to pick Maguire or not against rivals Man City as he is unavailable for selection.

However, the Dutchman has also claimed he believes his captain can regain his form at Old Trafford.

Speaking ahead of the Manchester derby, Ten Hag was asked about Maguire, to which he replied: "First of all, of course I have to coach him, I have to back him but I back him because I believe in him. 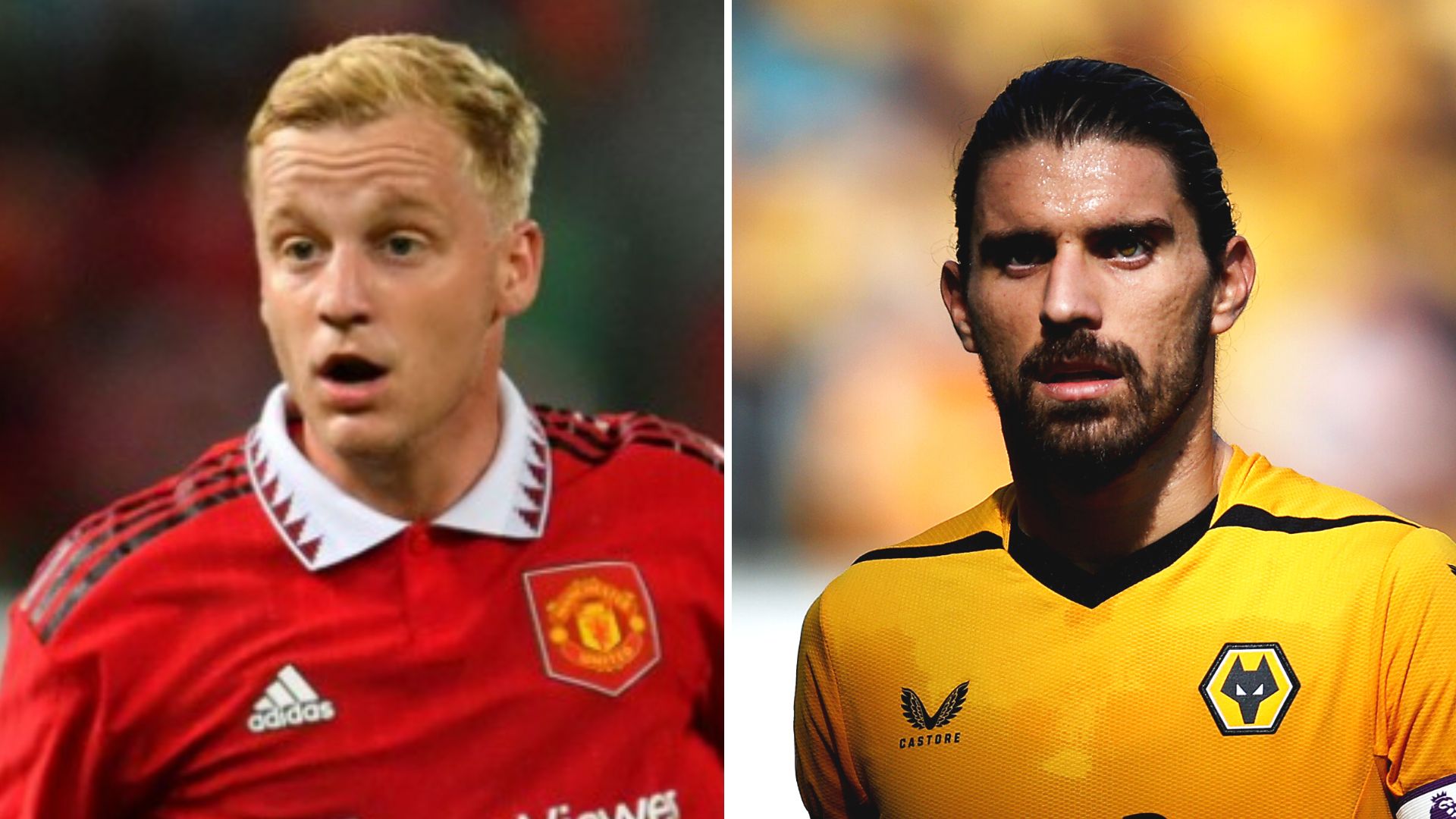 "In the period I worked with him in pre-season it was good, really good, training and games so then he fell out the team but it's also to do with the centre-backs playing now.

"Even after he wasn't in the team he trained really well and the quality was there.

"You see his career, for Leicester and Manchester United almost 50 caps for England, performing really well, what you see is high potential.

"In the dressing room, the coaches, the players believe in him. That's what I told him, I'm sure he can do it, turn it around and I'm convinced of that.

"Every player has room for improvement and if he believes in his skills he will quickly be back on the level that he had."

Maguire is coming off the back of a nightmare performance for England during the international break.

The former Leicester man conceded the penalty for the opening goal in the 3-3 draw with Germany at Wembley.

And he then gave the ball away for the visitors' second as his lack of club form showed in an England shirt.

Meanwhile, Ten Hag has been boosted by the return of Anthony Martial and Marcus Rashford, both of whom are back in training.