India wicketkeeper Rishabh Pant claimed a record-equalling 11 catches in the match during his side’s win over Australia in the first Test in Adelaide.

The 21-year-old, playing in just his sixth Test, matched the feats of England’s Jack Russell and South Africa’s AB de Villiers, who achieved the feat in Johannesburg in 1995 and 2013 respectively – Russell against South Africa and De Villiers against Pakistan.

Pant caught Mitchell Starc off the bowling off Mohammed Shami at Adelaide Oval to take his 11th catch but missed out on a 12th as he spilled Nathan Lyon off Jasprit Bumrah.

Pant took six catches in Australia’s first innings – matching the number MS Dhoni achieved versus New Zealand in Wellington in 2009 – and then five in the Baggy Greens’ second knock. 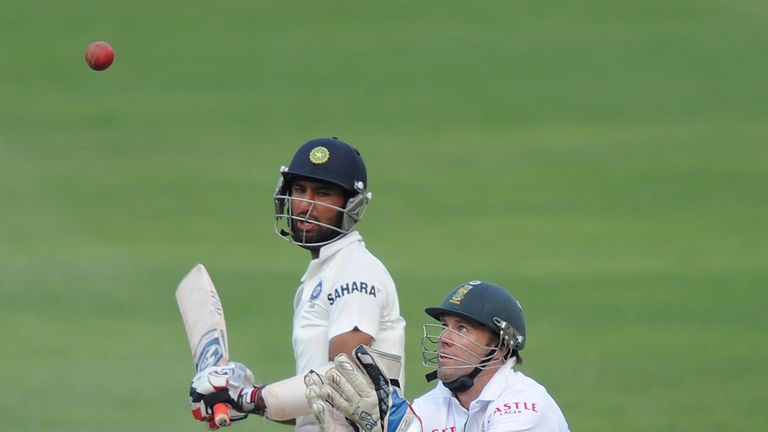 The youngster topped the previous India record of 10 catches in a Test, which Wriddhiman Saha achieved against South Africa in Cape Town in January 2018.

Australia’s Adam Gilchrist and England’s Bob Taylor are the only other wicketkeepers to take a double-figure number of catches in a Test match.

Gilchrist managed 10 against New Zealand in Hamilton in 2000, with Taylor also bagging 10 against India in Mumbai in 1980.