GIOVANNI VAN BRONCKHORST has his eyes set on Mikel Arteta's job and one day managing his former club Arsenal.

The 46-year-old is on the brink of replacing Steven Gerrard at Rangers, where the Dutchman also spent time as a player. 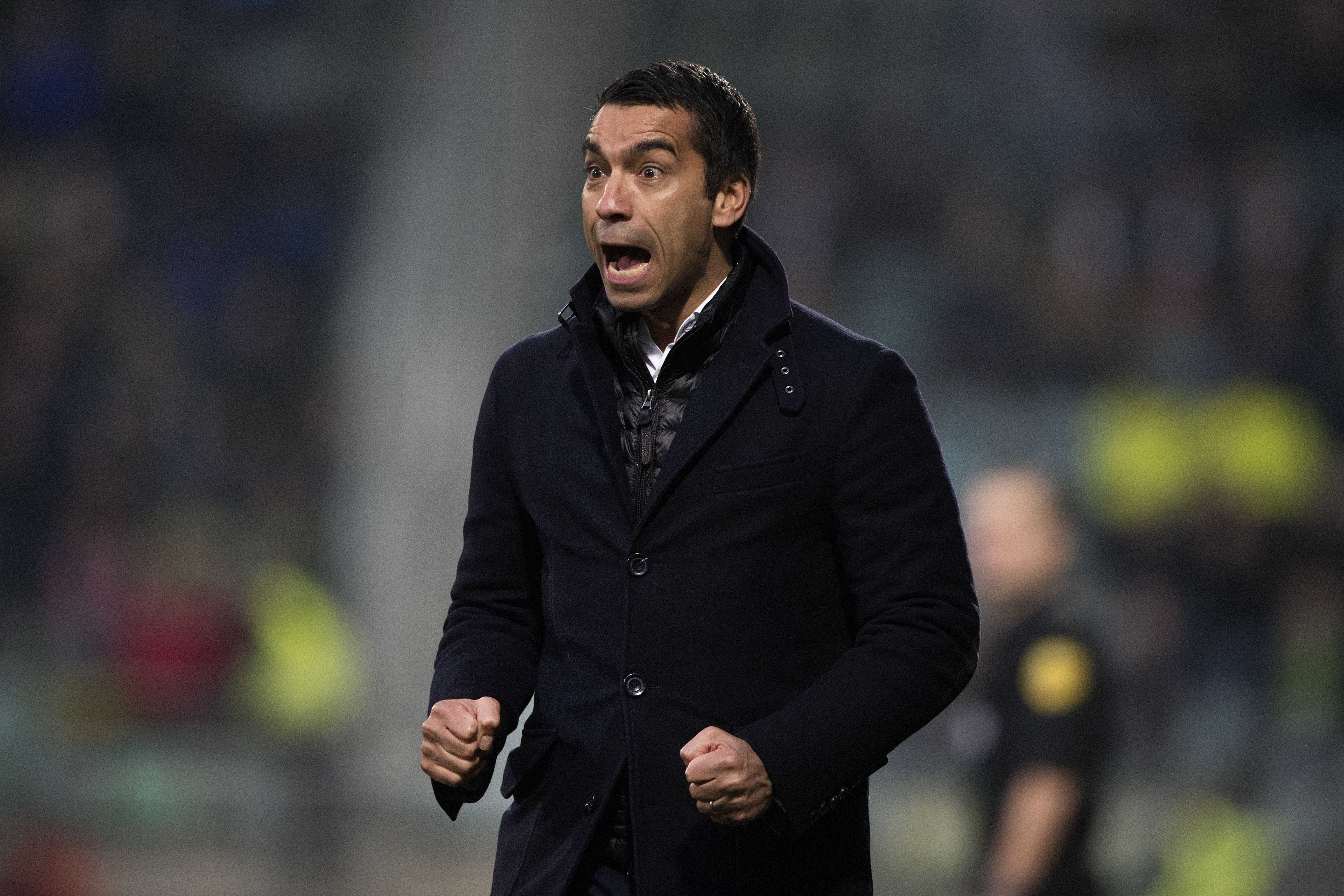 But the ex-midfielder has admitted in the past that he dreams of being manager of Arsenal in the future.

Van Bronckhorst told talkSPORT back in 2018: "As a player, I had dreams and as a coach I have the same. Every coach wants to be involved in the big competitions.

"My ambitions are clear, but I also know that in football you can have ambitions but you never know how your career will proceed."

On if his ambition is to manage Arsenal, Van Bronckhorst said: "It is. I always say if I get one of the clubs I had abroad it would be really nice, but as a football player you have a career, you sign a contract and as a coach you also know that you are successful to and tomorrow you can be fired.

"For me, it doesn’t change the way I work and how I see my future. I just enjoy the day and work hard for tomorrow and we will see what happens."

Van Bronckhorst previously left Rangers for Arsenal as a player back in 2004.

And fans of the Gers will be hoping he isn't once again eyeing the club as a potential springboard to the Premier League.

As a player he won the Scottish Premier League and Scottish Cup twice, along one Scottish League Cup, in 117 games for the Rangers.

Then at Arsenal he went on to win the Premier League and FA Cup before moving on again to Barcelona.

He recently jetted into London to hold talks with Rangers chiefs about the manager's job before a delegation flew on to Amsterdam to continue discussions.

And SunSport understands negotiations between the club and the manager were nearing completion last night.

Gerrard was appointed Aston Villa boss after two-and-a-half years with the Glaswegians, who are now on the verge of hiring fan favourite Van Bronckhurst.