A HEARTBROKEN daughter whose mum took her own life is to follow in her footsteps and be a jockey – while raising money in her honour.

Brave Kerry Humphries will race in the same contest mum Leanne competed in back in 2015.

Kerry lost her beloved mum unexpectedly last year and admitted she 'wished she hugged her more'.

Now she will get a chance to repay her in another way – and help countless others – by raising cash for charity.

Kerry, who is from Doncaster and works at Roger Varian's yard, will race in her family's silks on a horse her parents bred at York on Saturday.

She said: "Mum took part in this race in 2015, raising money for Macmillan Cancer Support for all the amazing work they do.

"She lost her sister Paula and nan to breast and ovarian cancer, that was the main reason for her taking part.

"Mum did brilliant in the race and said it was one of the best days off her life, she kept asking me to apply which I never did. 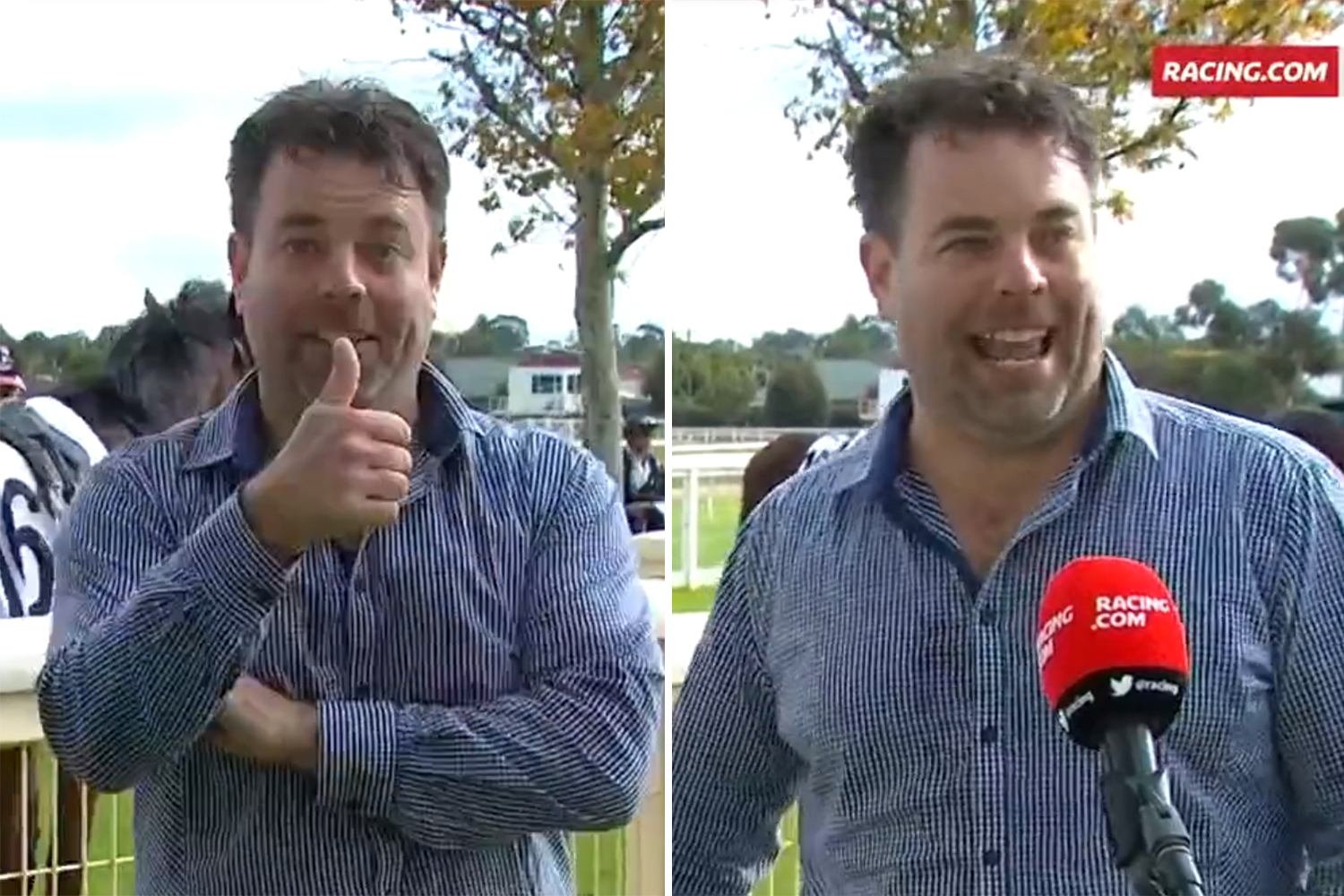 'INTERVIEW OF THE YEAR!'

Hilarious moment punter wins £20,700 on horse he bought when drunk 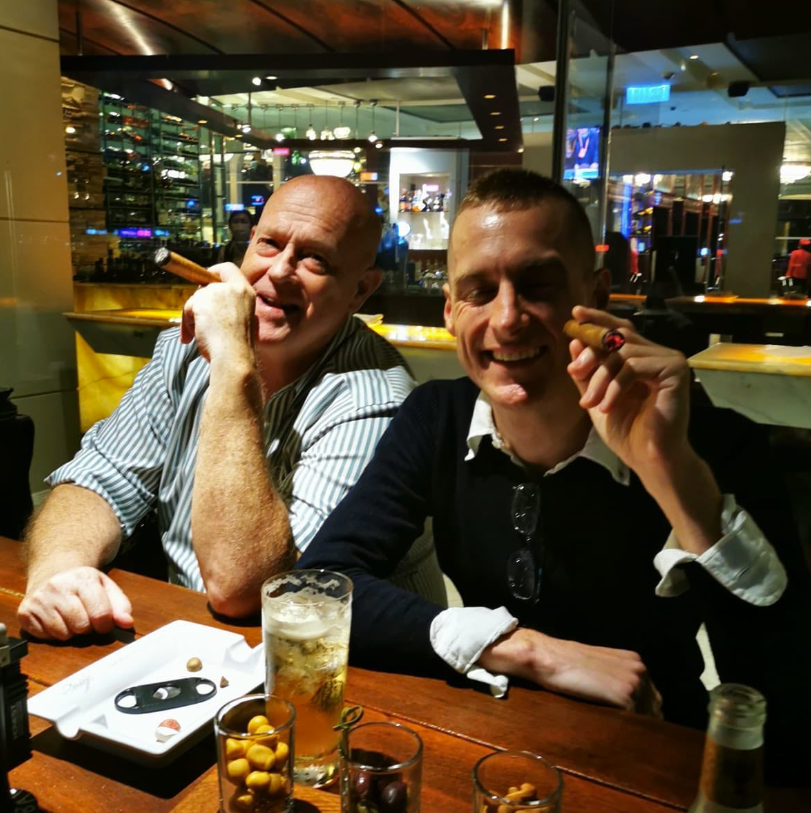 "Sadly I lost my mum unexpectedly last year so not only am I doing this for Macmillan Cancer, I’m doing it in memory of mum."

Kerry, 30, who will ride a horse called Gorgeous General, hoped to raise £4,000 but donations have surpassed £8,500 at the time of writing.

She told the Racing Post: "She'd never done anything like it and I was so proud of her.

"She used to love telling everyone about it – the family would have bets on how long it would take her to start talking about it if she was on a plane or somewhere like that!

"At my mum's funeral we played the commentary from the race as it was such a special day for her.