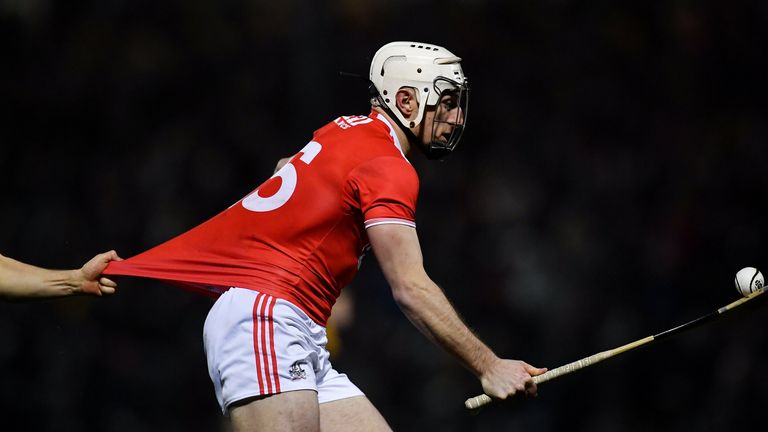 After five long months without a sliotar pucked in anger, intercounty hurling returns this weekend.

During the sport’s forced sabbatical this year, one change that has been implemented was the introduction of a 10-minute sin-bin and penalty for cynical fouls that take place inside the 20-metre line or ‘D’ which denies a goal-scoring opportunity.

Under the new rule, the following fouls are covered:

However, not included in the list is stopping an opponent by dragging the jersey, which remains a normal foul resulting in a free where it takes place.

“We can only apply the rules that we are given,” said GAA refereeing chief Donal Smyth.

“The referee can do nothing except apply the rule as written, and the problem with the rules is that rules cannot be interpreted, the rules have to be applied. That’s the issue we have there.

“This is a pilot scheme for the 2021 season so there may be changes at the end of the season in relation to it.”

The law will be enforced from this weekend, as the National Leagues get underway.

“No more than the players, we haven’t had games, or even challenge games at the moment to even try them out,” Smyth said.

“You’re dealing with the top referees in the country and they have discussed it between themselves.

“The fitness tests were great last week because they were standing around in groups discussing how they were going to implement these things.

“We’re hoping that things will go well but there’s no doubt, when I have the hurling referees on again next week [at a meeting], there will be incidents after the weekend and there’ll be incidents the following week but we’ll constantly get better as we’re going on.” 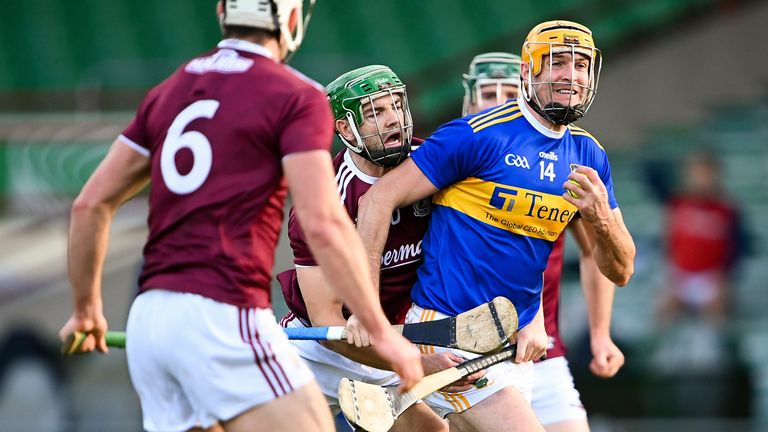 Some referees have seen first-hand confusion amongst intercounty players.

“Many of the boys have been doing in-house games with their own counties so we wouldn’t be up to the maximum match speed as we would be usually coming into the league after having club games and stuff like that so the issue they have, they were finding in some of the in-house matches was the players didn’t understand this was the situation,” explained Smyth.

“One of them was telling me that he asked one of the players to pull down an opponent inside the semi-circle, just to see what the reaction was, and there was mayhem. Nobody had a clue what was going to happen next. They didn’t realise it was a penalty.”

This lack of clarity was reflected by the two players that faced the media at this week’s launch of the Allianz Hurling League.

“It might be worth having a discussion with the couple of defenders we have at the moment just to see their approach around it and to be cognisant of it and just to know the rules. I actually don’t know anything about the black card rule or where you are punished in the field,” said Limerick’s Sean Finn.

“From what I understand, it’s going to be quite hard to manage from a referee’s perspective. A lot of forwards can actually play for a free and drop the head and in one sense could be coached to win frees and that can be difficult as a defender to avoid that because you can be sucked into it unintentionally. It’ll be a difficult one but I must actually bring it up and discuss it. We’ll have to see how it goes in the league. It’ll certainly be a hot topic of conversation over the next couple of months.” 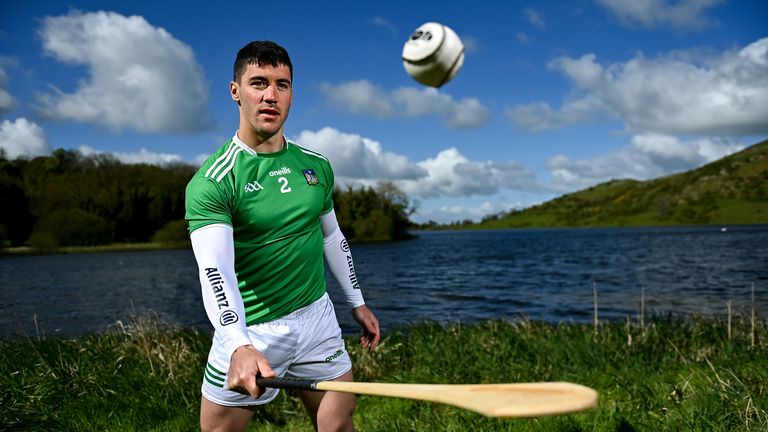 Meanwhile, Wexford may be one step ahead of the All-Ireland champions, in the sense that the new rule was briefly mentioned at their training sessions.

“We had our first chat about it on Sunday morning at training,” said the Model County star.

“I think there is a little bit of uncertainty about it at the moment. I think referees are due to meet later in the week to discuss things fully again. I didn’t quite realise a deliberate drag-down anywhere inside the 21 results in a penalty.

“I thought it originally had to be within the large rectangle if that makes sense, or the ‘D’ area. So that was new to me. With all of these things it is going to take a little bit of time and a couple of games for people to get their head around. No doubt the analysts at nighttime are going to be arguing about certain instances in games – was it a penalty or was it not? Or was it a black card or was it not? So a little bit of uncertainty at the moment, but with all these things you just have to give it time.”