The Welsh side took the lead after just three minutes when Wilfried Zaha fired in on his first start of 2018. 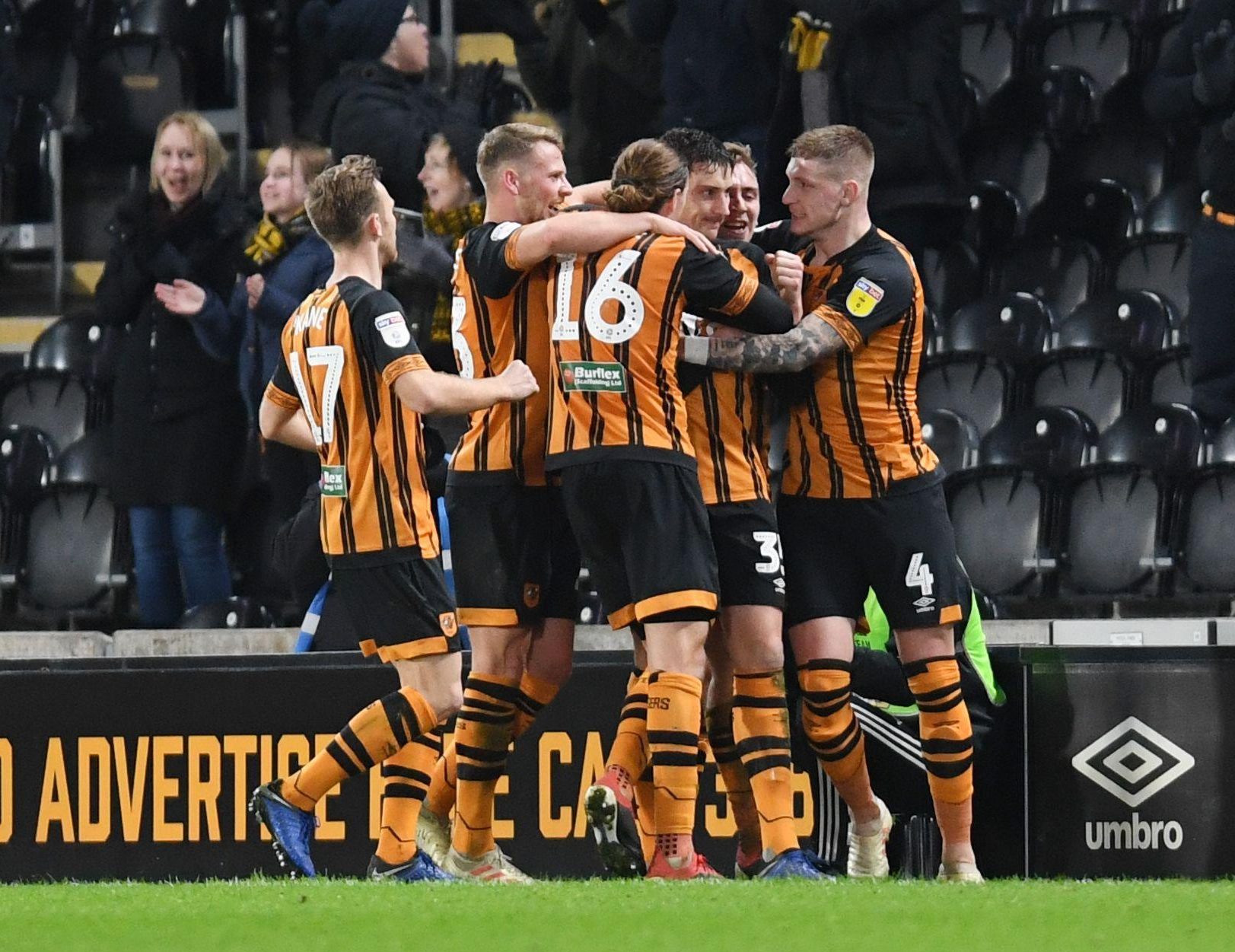 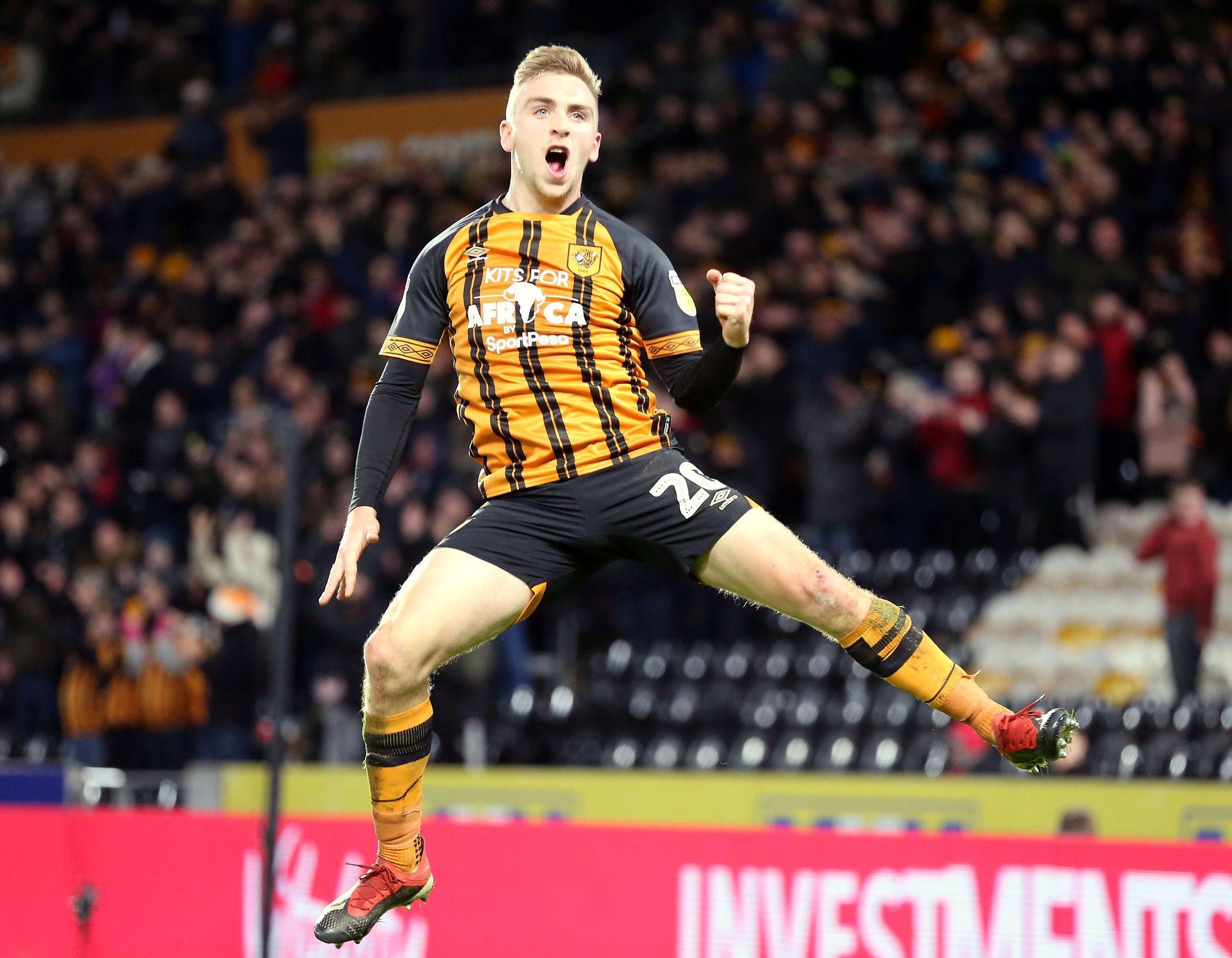 Bowen saw his effort from the spot kick saved but three Hull goals in ten second-half minutes were enough for victory.

Tommy Elphick headed home in between Bowen's two finishes – his second a beauty – before Bersant Celina pulled one back for Swansea late on.

Norwich returned to the top of the table after beating Blackburn 1-0 at Ewood Park.

The Canaries were forced to wait until the 86th minute before Teemu Pukki finally broke the deadlock with his 13th Championship goal of the season. 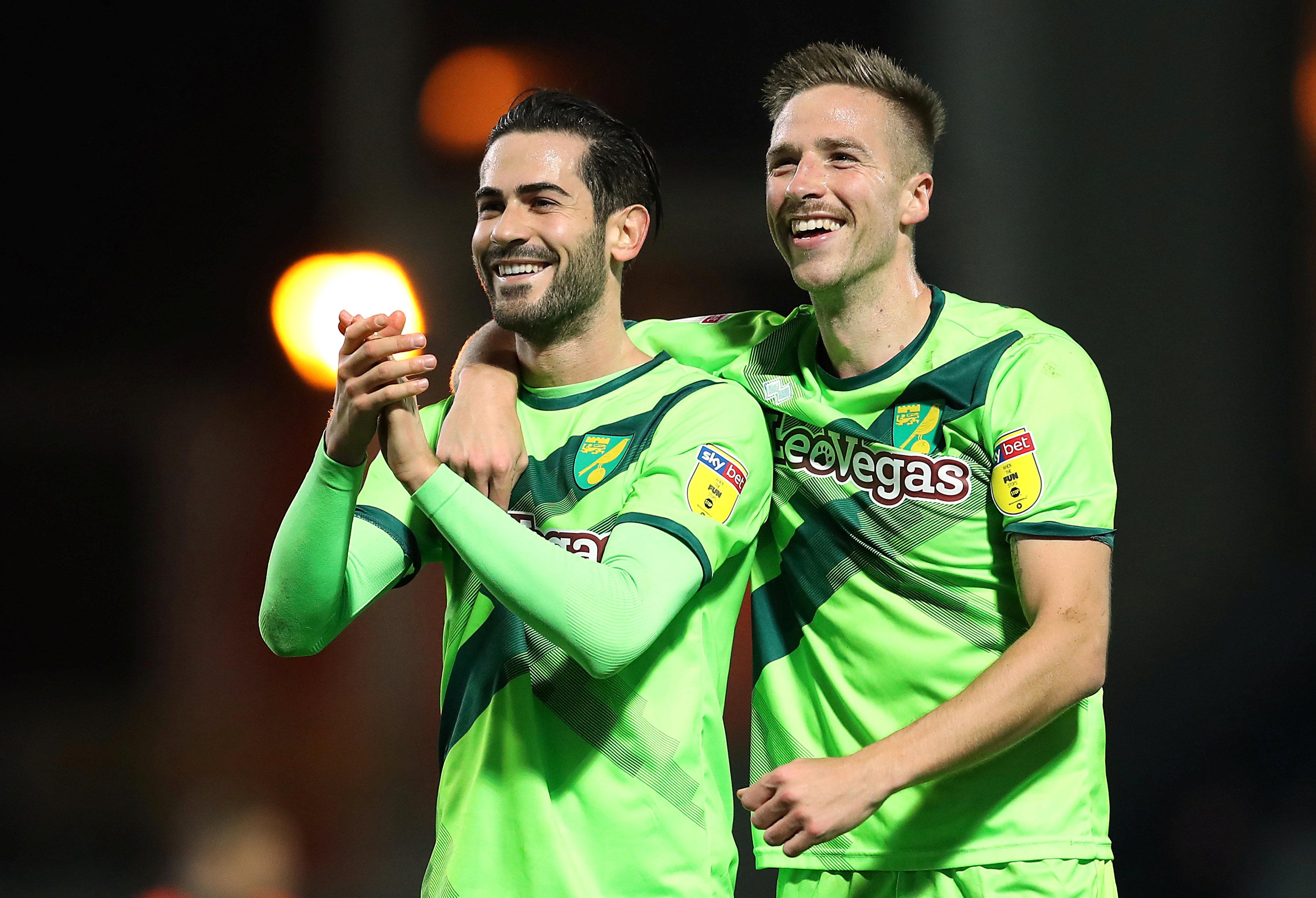 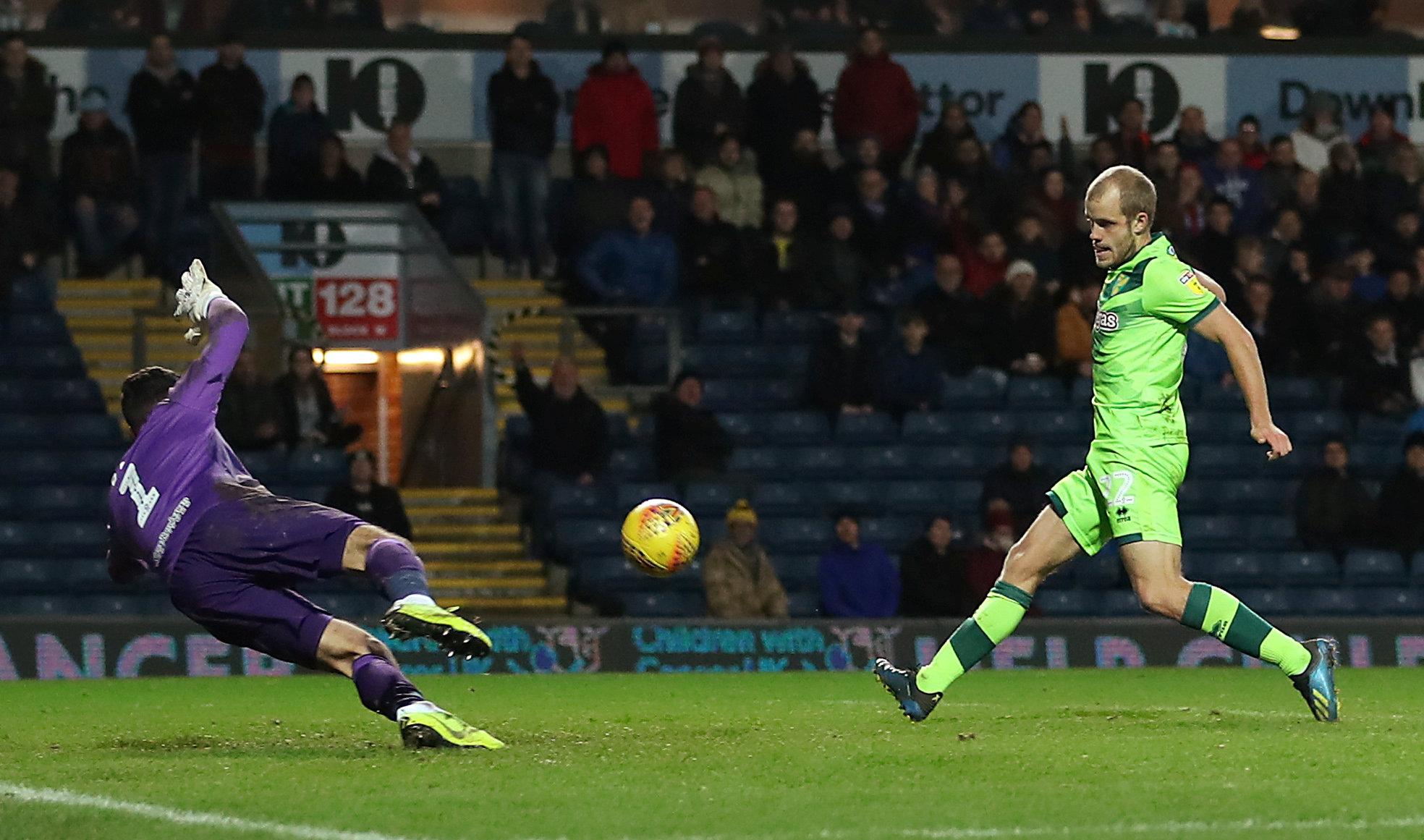 It means Daniel Farke's side leapfrog Leeds and the Yorkshire club know they must win at Aston Villa tomorrow if they want to be top of the tree at Christmas.

Harvey Barnes scored the Baggies' second as Darren Moore's side try and keep up with the top two sides.

Middlesbrough sneaked a 1-0 victory at Reading despite the Royals having the best of the chances.

Jamie Paterson chipped in the opener for Lee Johnson's side but Martyn Waghorn's first Derby goal at Pride Park rescued a point.

Birmingham earned their third win in five matches as they clinically dispatched Wigan 3-0.

Paul Lambert would have gone home the Happier manager as his bottom side Ipswich earned a 1-1 draw against Sheffield United in front of local lad Ed Sheeran. 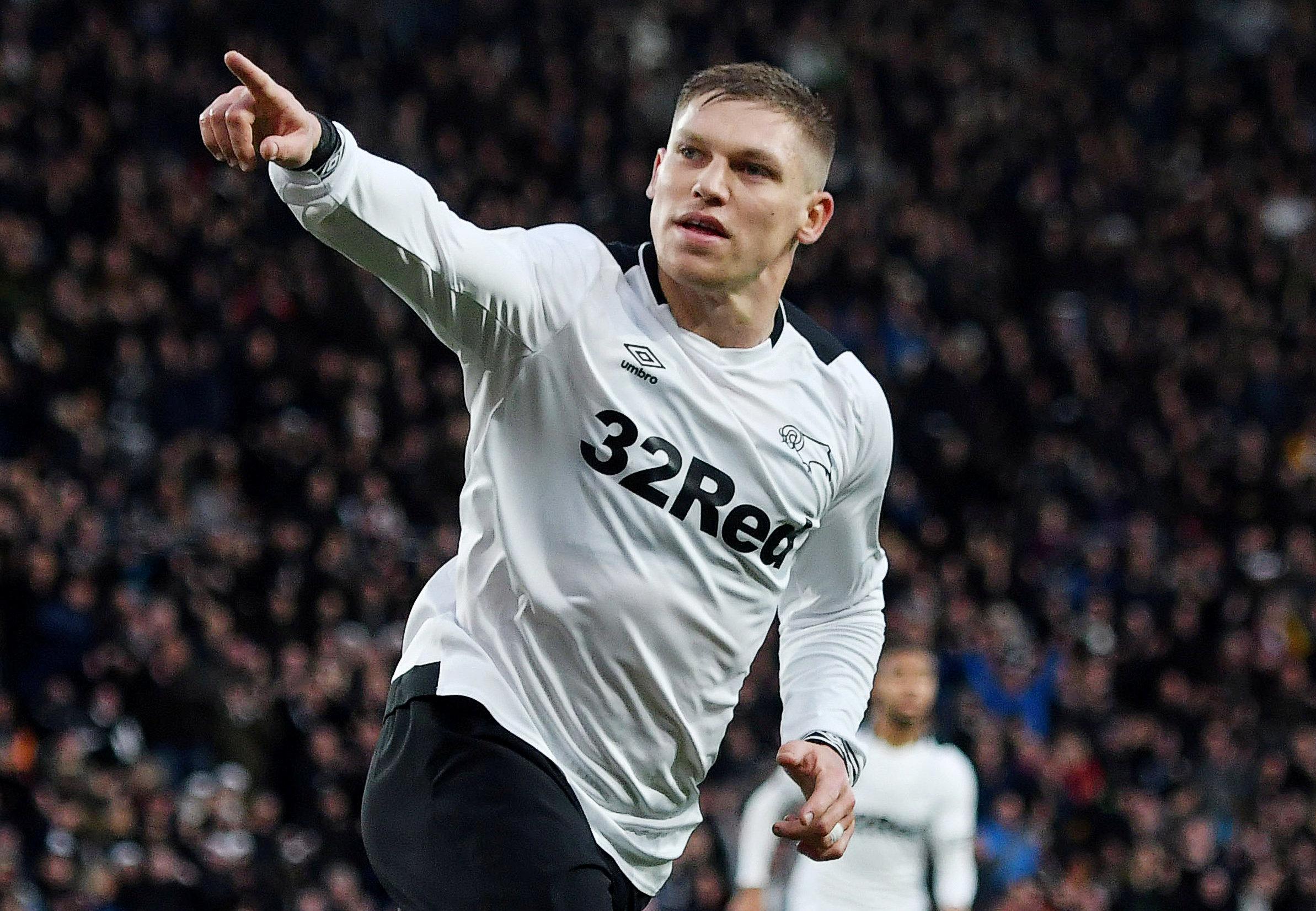 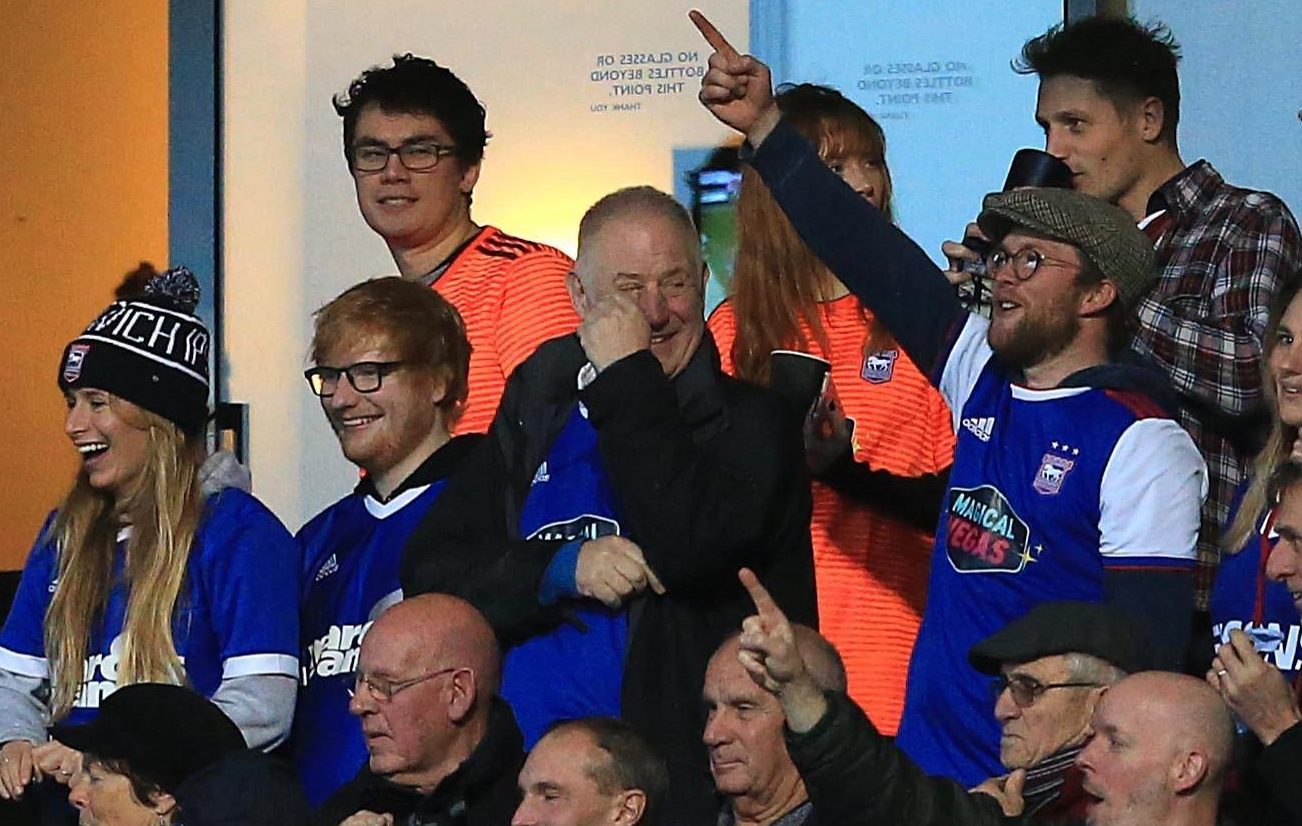 It would have been the Perfect afternoon if Billy Sharp had not cancelled out Ellis Harrison.

Fellow strugglers Bolton and Millwall both suffered 1-0 defeats on the road.

The Trotters were undone by Neal Maupay's 14th goal of the season for Brentford.

At the bet365 Stadium, meanwhile, Saido Berahino headed in to extend Stoke's unbeaten run to ten games and condemn Millwall to their 12th defeat of the campaign. 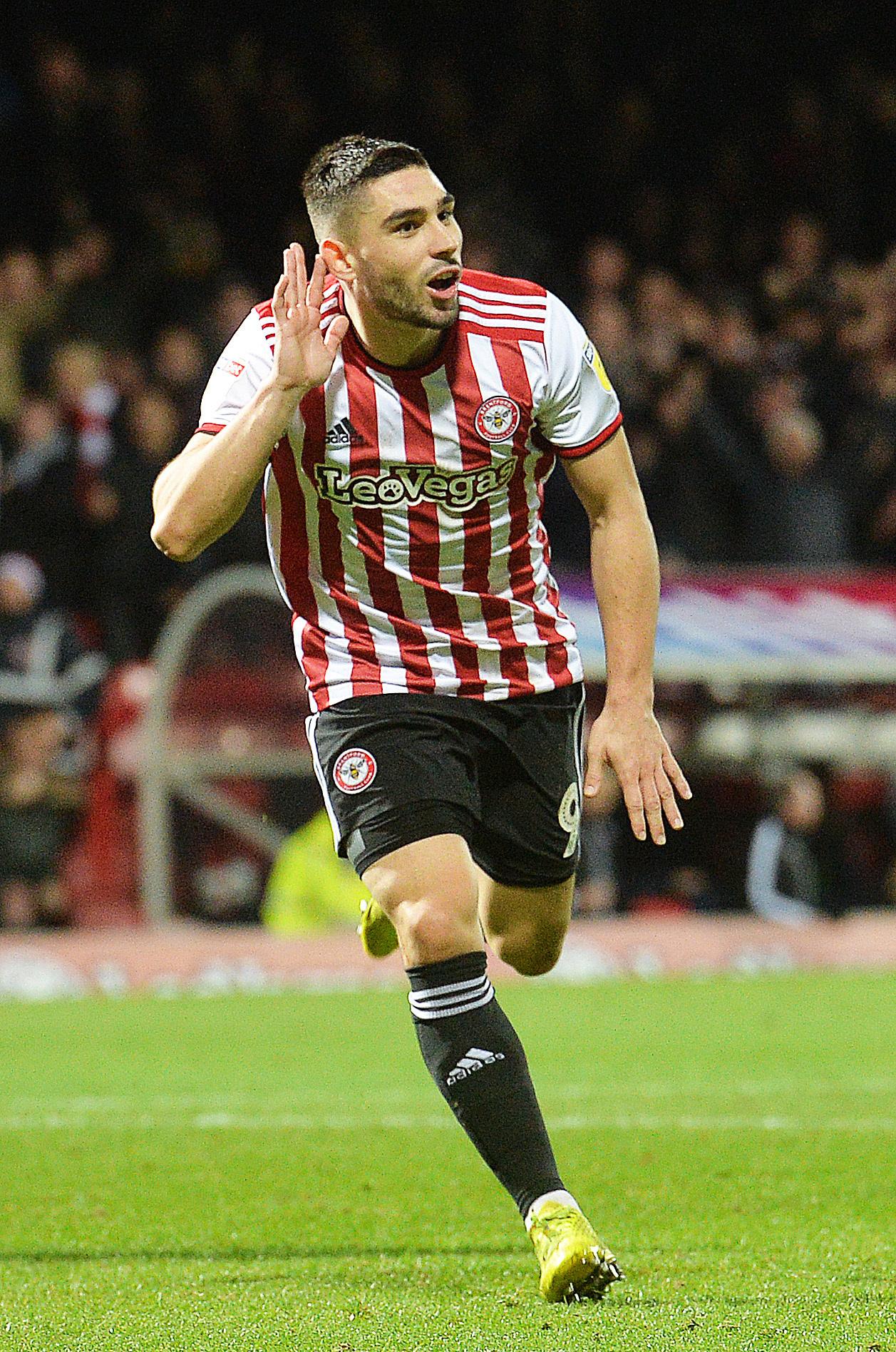 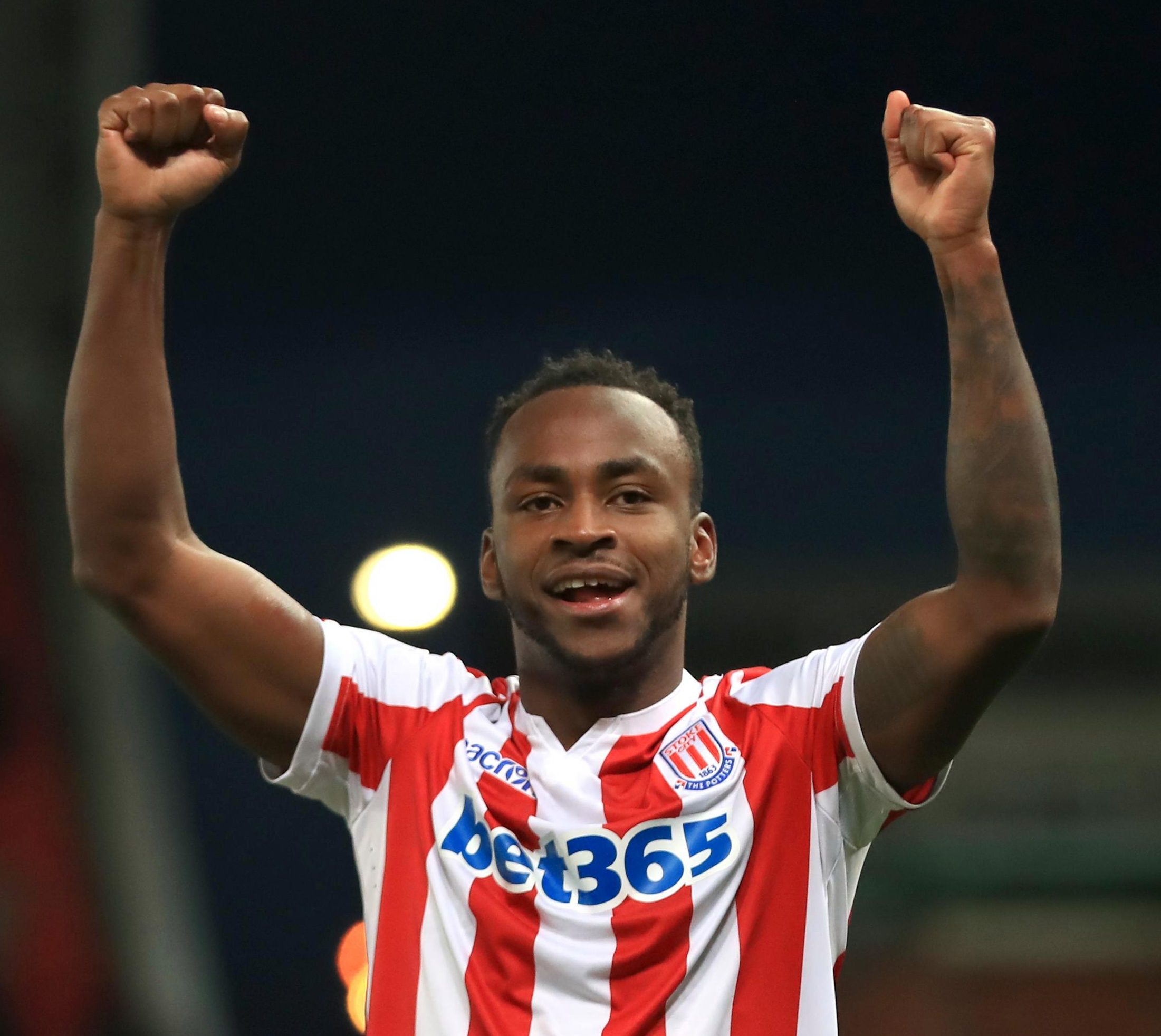 Elsewhere, Tony Leistner scored the only goal of the game as QPR beat Nottingham Forest and Sheffield Wednesday got the better of Preston.

The Owls' caretaker boss Lee Bullen saw Michael Hector head in just after the hour-mark after Ben Pearson saw red for the Lilywhites. 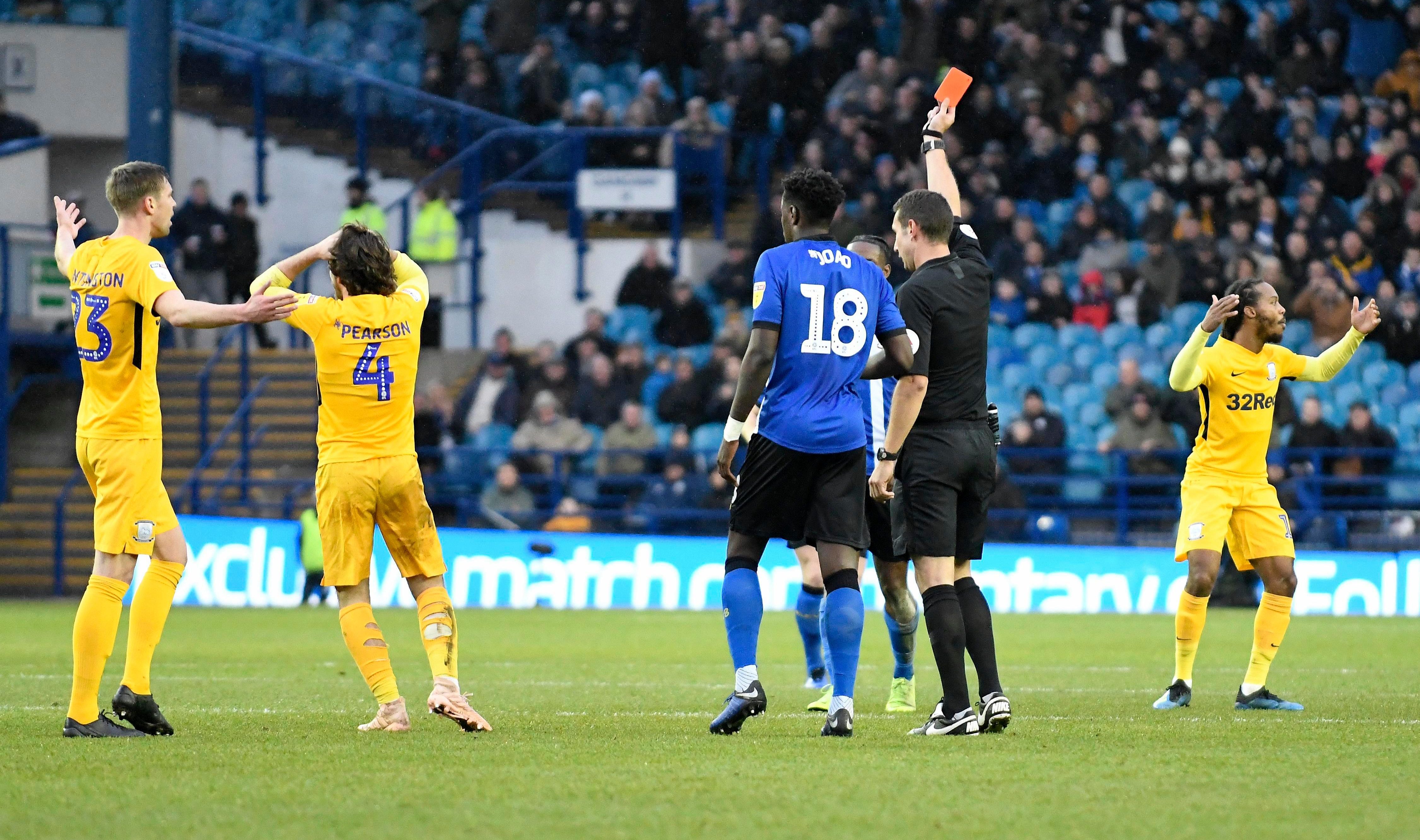