ANTONIO CONTE is looking to build upon Tottenham's fourth placed finish last season by starting early in the transfer market. 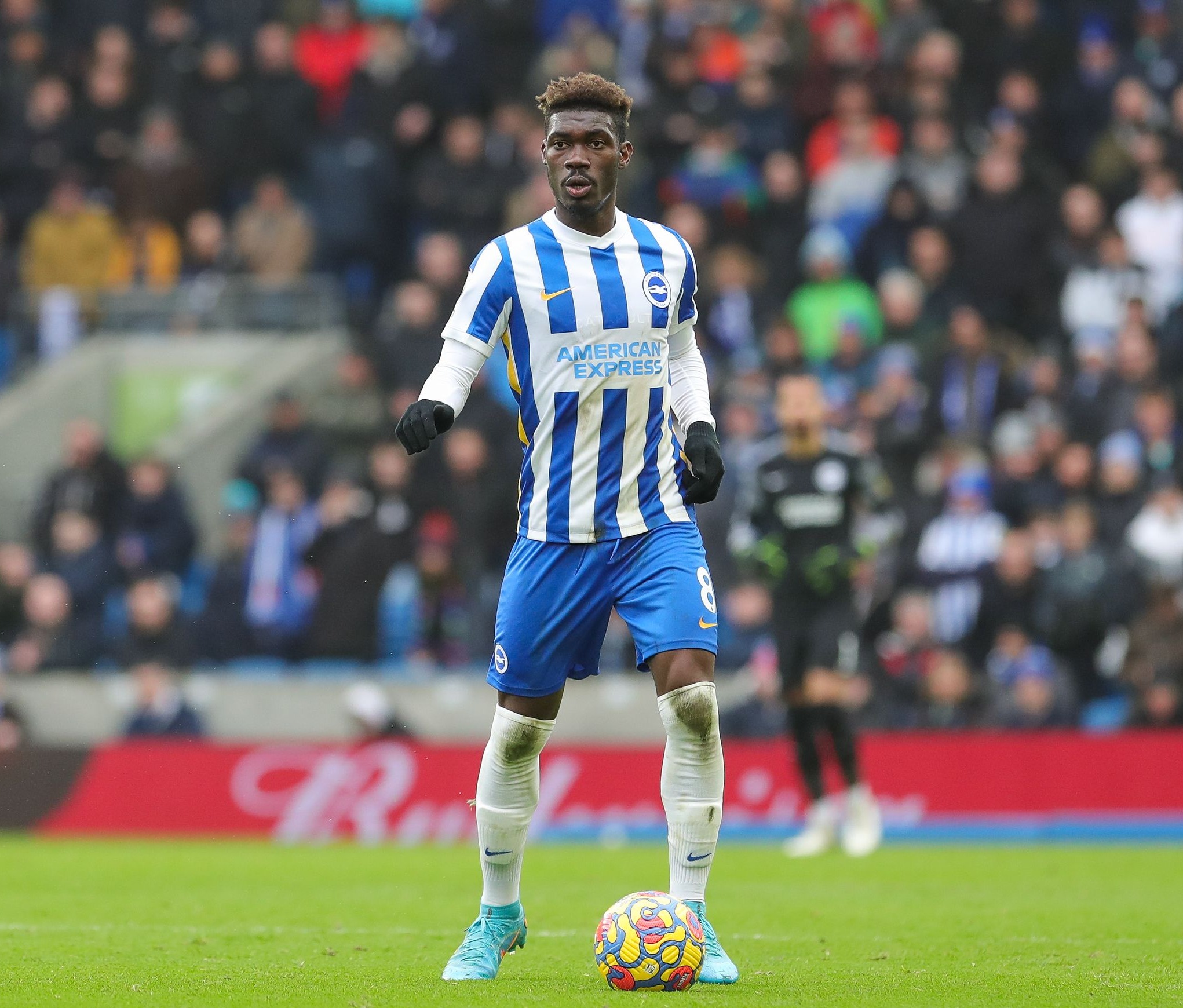 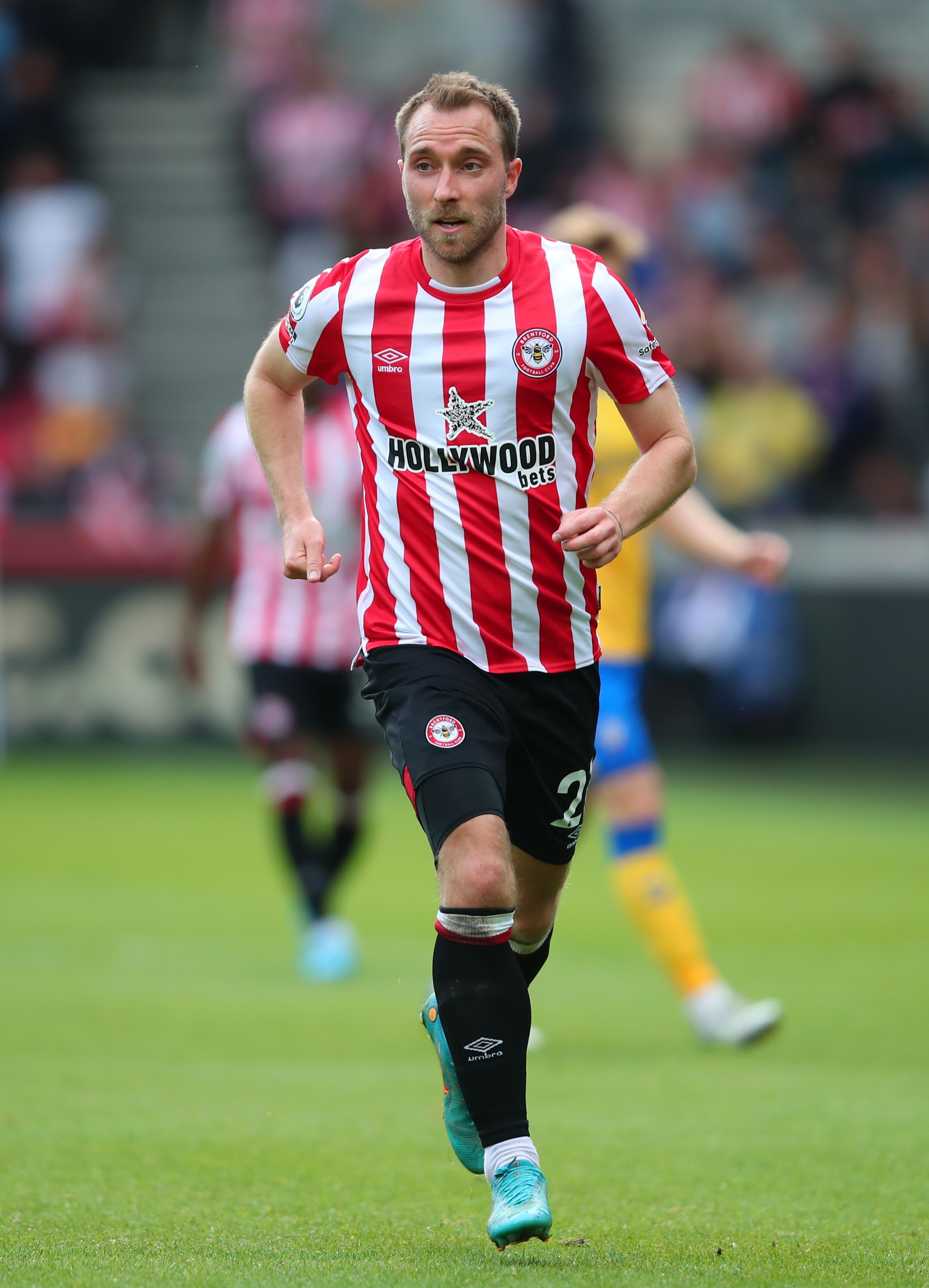 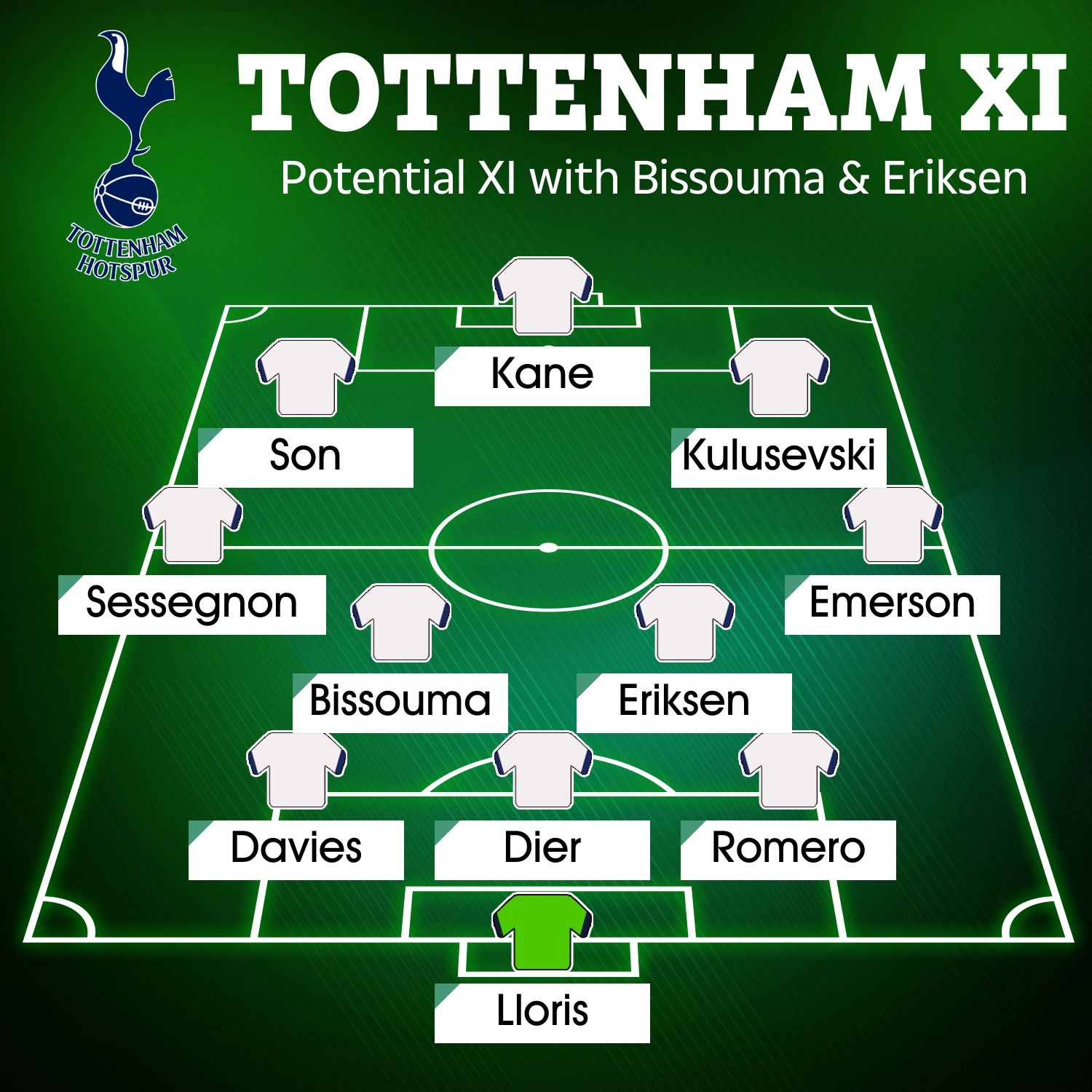 Romero started the season with Spurs, adding some much needed bite to their backline.

Kulusevski came to the Premier League in January and slotted in well alongside Son Heung-min and Harry Kane.

It is said Spurs have set aside £68million to buy the players off Atalanta and Juventus respectively.

Spurs are also closing in on the signing of Brighton midfielder Yves Bissouma.

The Mali international is entering the final year of his contract at the Amex and can reportedly be picked up for a little more than £25m.

Bissouma would be a great addition in the middle of the park and would add some much needed depth ahead of Spurs' Champions League campaign.

Spurs are also keen on a reunion with former player Christian Eriksen, who is available on a free transfer.

The Dane left Spurs for Inter Milan in 2020 in search of a new challenge.

But after he collapsed playing for Denmark at Euro 2020, leaving him needed an ICD fitted, Eriksen found himself without a club.

Eriksen was not allowed to play in Serie A after the league banned the heart-monitoring device.

Brentford took a chance on Eriksen mid-season and the midfielder helped the Bees stay in the top flight.

The 30-year-old registered four assists in 11 games, proving he can still cut it at the top level.

Eriksen scored on his return to international football in March against the Netherlands.

Bissouma and Eriksen could partner each other in Conte's midfield.

Or, if the services of Kulusevski are not secured, Eriksen could move into the front three alongside Kane and Son. 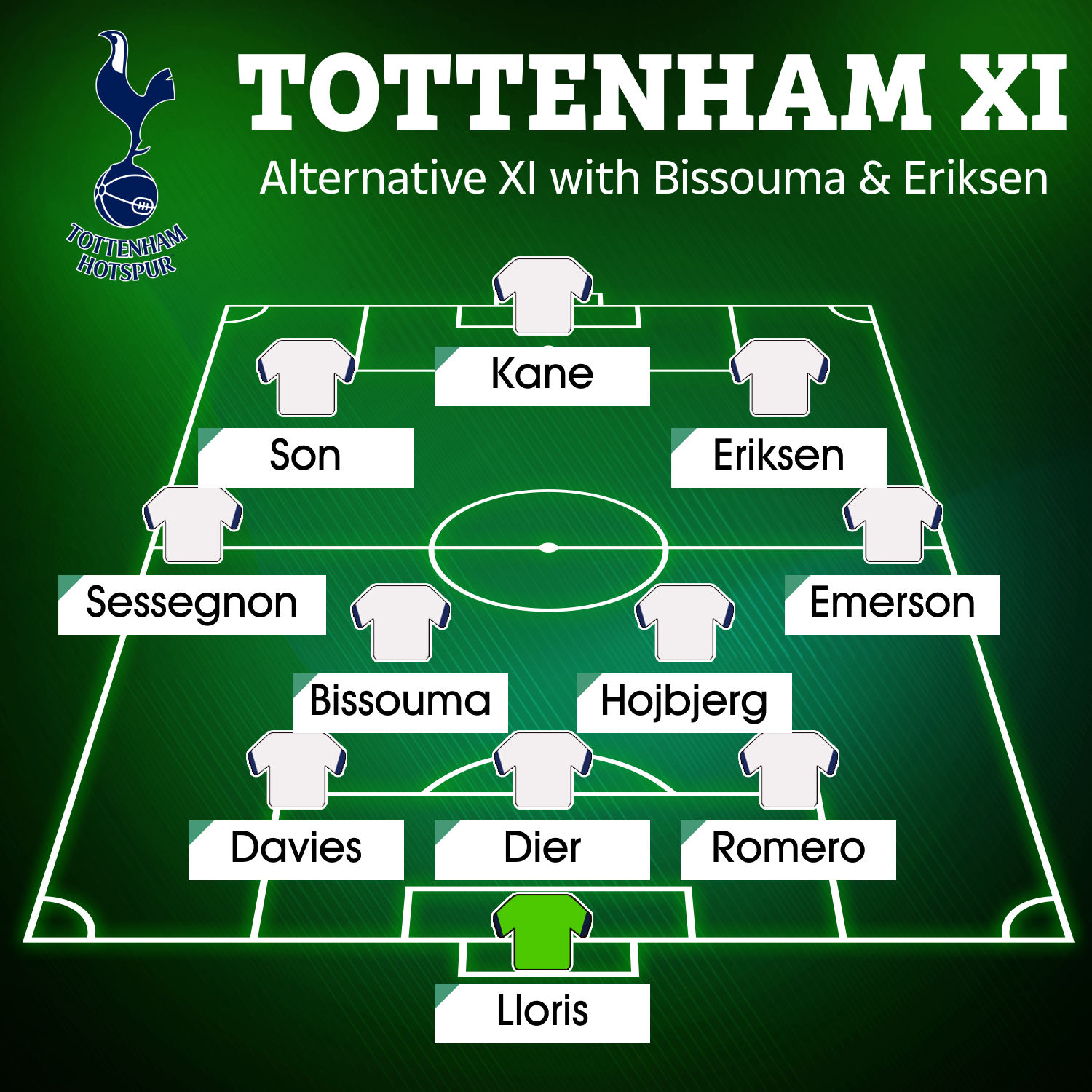