The champions have won just one of their last 11 meetings with the Merseysiders – losing seven of them. 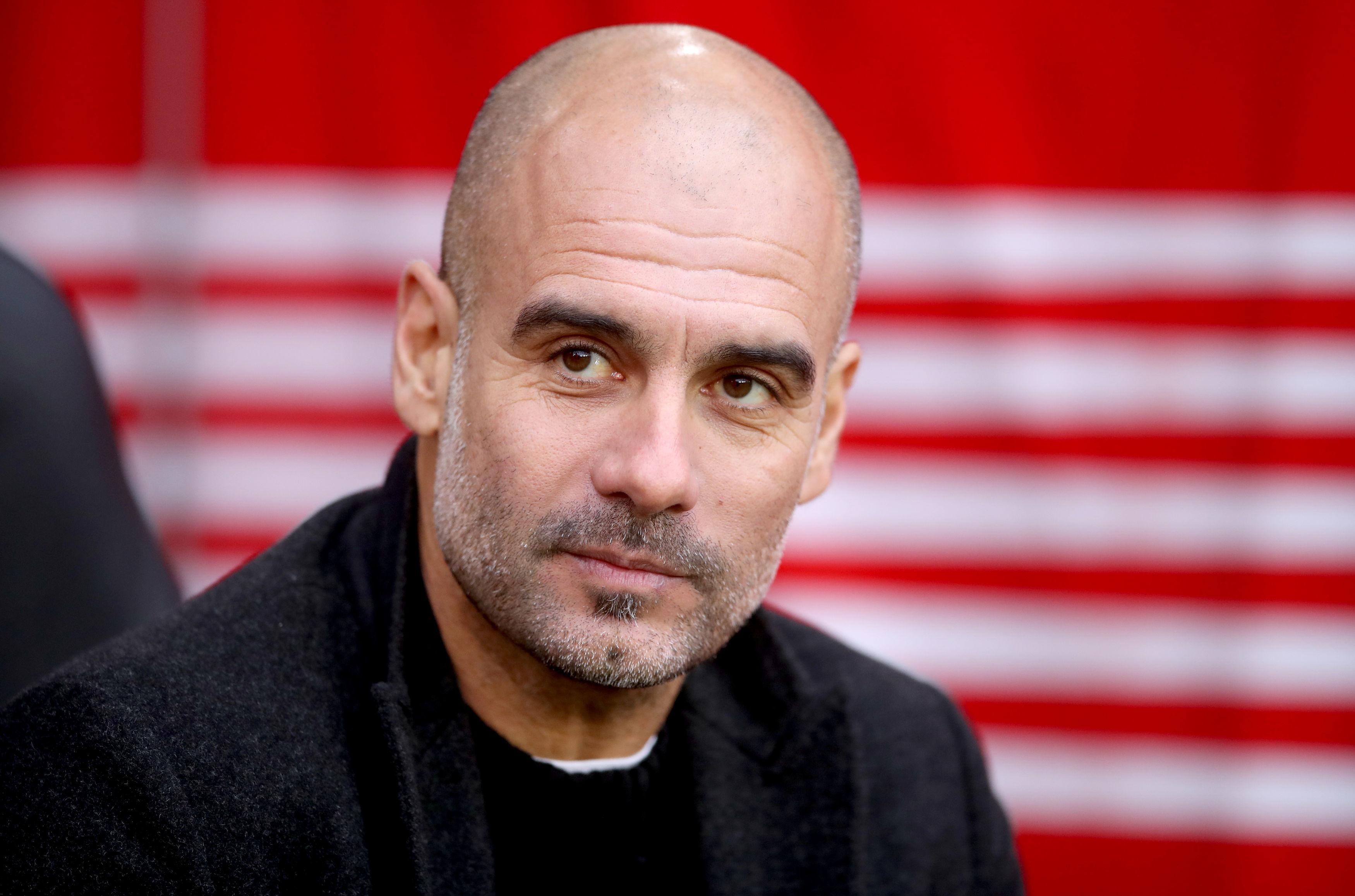 Another loss tonight could see Guardiola's dream of retaining their crown take a fatal blow.

So where are the key areas for City if they are to peg Jurgen Klopp's men back and haul themselves back into contention?

STERLING DUE TO SHINE

Since his controversial move from Anfield to the Etihad in summer 2015, Raheem Sterling has struggled to shine against his old club.

With two League Cup medals and a Premier League title in his back pocket, he will not regret making the switch.

Man City vs Liverpool live: Likely line-ups and build-up ahead of the Premier League clash

But with a hot reception from his former fans guaranteed, the occasion always seems to get the better of the England man when he sees his old pals.

In recent weeks, the electrifying form Sterling showed over the previous 18 months has just begun to dip slightly.

That needs to change tonight if City are to make up some ground.

Guardiola will look to him to step up for one of the biggest games of this or any other season and give Andy Robertson a real test down their flank. 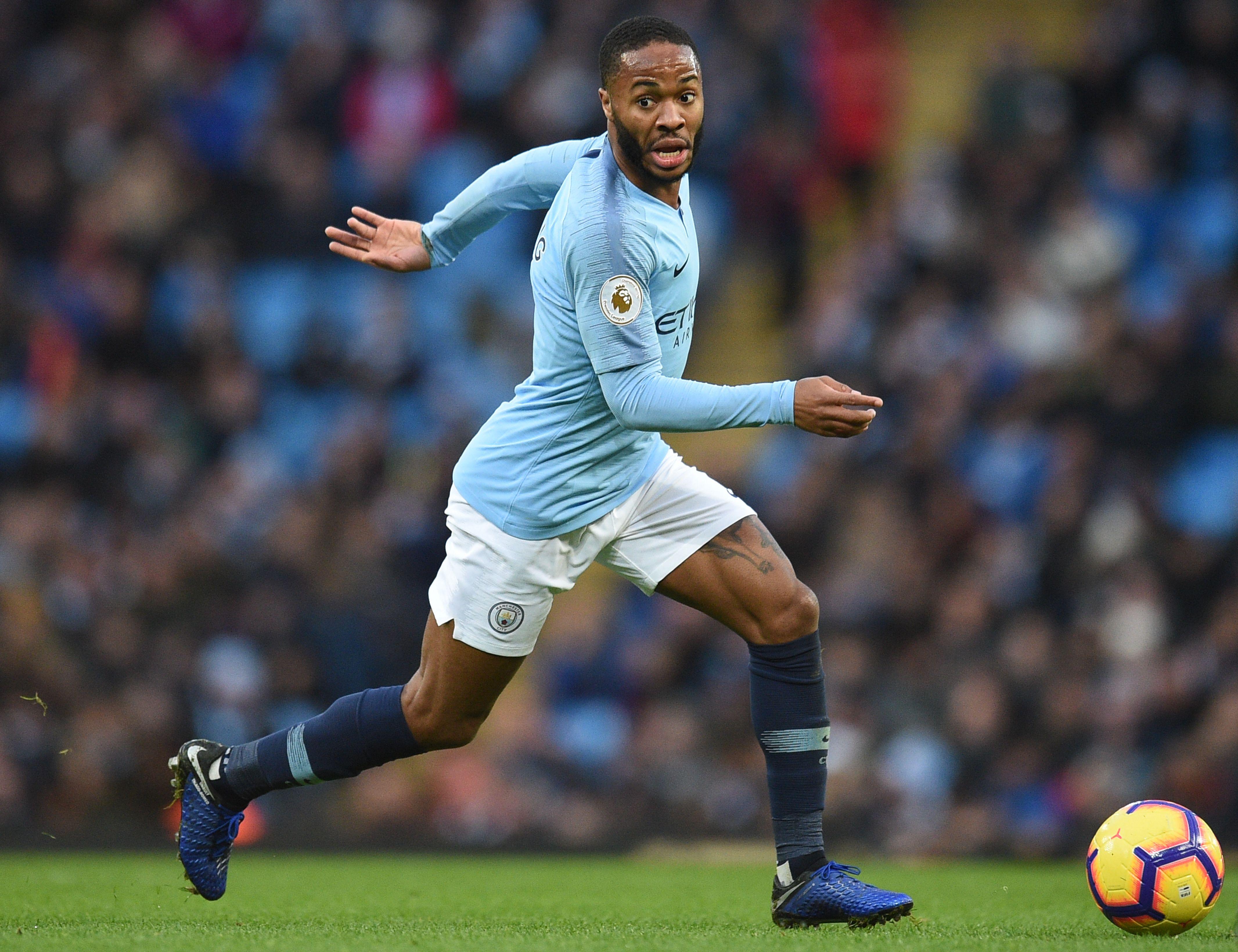 Much of the success of the 'Centurions' last year was built upon the midfield axis of Fernandinho, Kevin de Bruyne and David Silva.

Yet this season, the 'golden triangle' as Pep calls them, have played together only once – at Shakhtar Donetsk in the Champions League in October.

It is no co-incidence that 3-0 win was probably their best performance of the season so far.

Or that their shock defeat to Crystal Palace last month came when none of the trio started.

Guardiola now has the tantalising prospect of starting all three against the Kop – although it would represent something of a gamble.

They have all had spells on the sidelines with injuries in recent weeks and Guardiola will be concerned about their match fitness.

Even so, the midfield is the one area where City are clearly better than their title rivals and it will be a huge temptation for him to start all three. 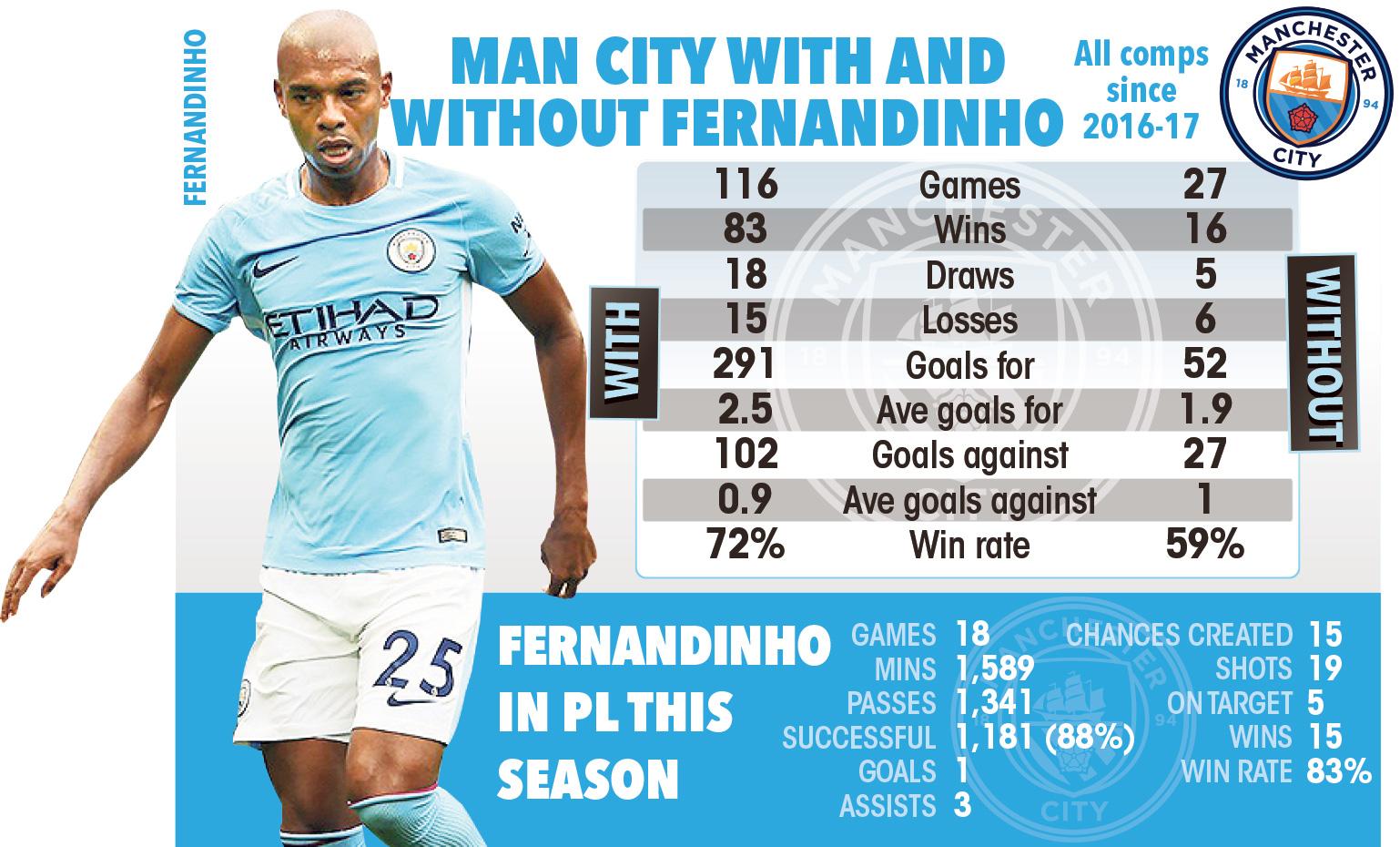 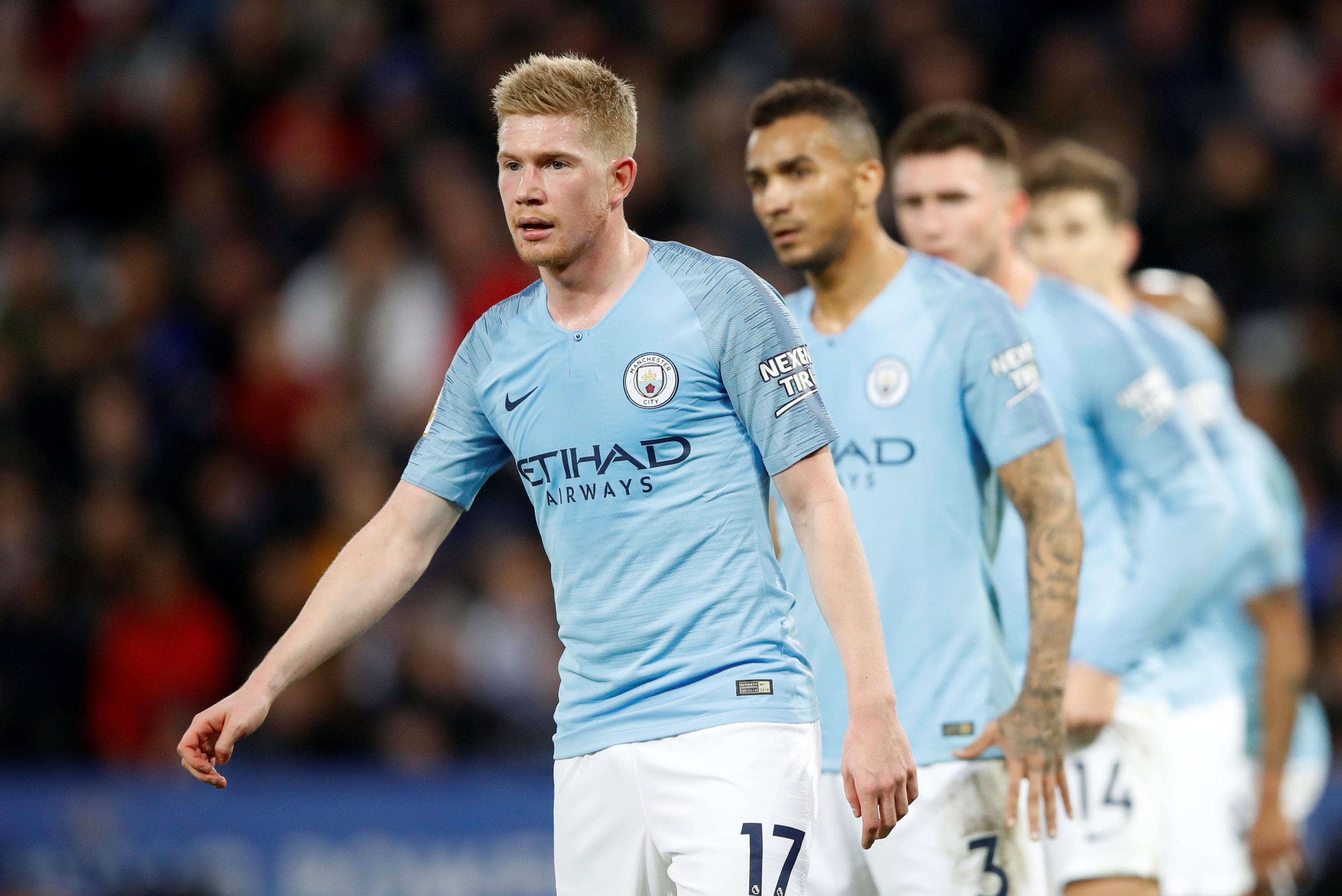 WHO TO PLAY LEFT BACK?

No doubt Klopp will be looking at this as an area his team – and particular Mo Salah – can exploit at the Etihad.

City are without first choice left-back Benjamin Mendy through injury – again – while his deputy Fabian Delph is suspended.

Alex Zinchenko has filled in there recently and gives City extra options going forward – but defensively he is suspect.

Centre back Aymeric Laporte was pushed out wide during the Champions League clash at Anfield last season – and it did not really work.

So the most appealing option for Guardiola is likely to be Danilo – who can play as full-back on either flank.

The Brazilian has yet to convince many City fans he is upto it after making the £25 million move from Real Madrid in summer 2017.

Yet there is no doubting the pedigree of the Champions League winner and a good performance in a game of this magnitude could be the making of him. 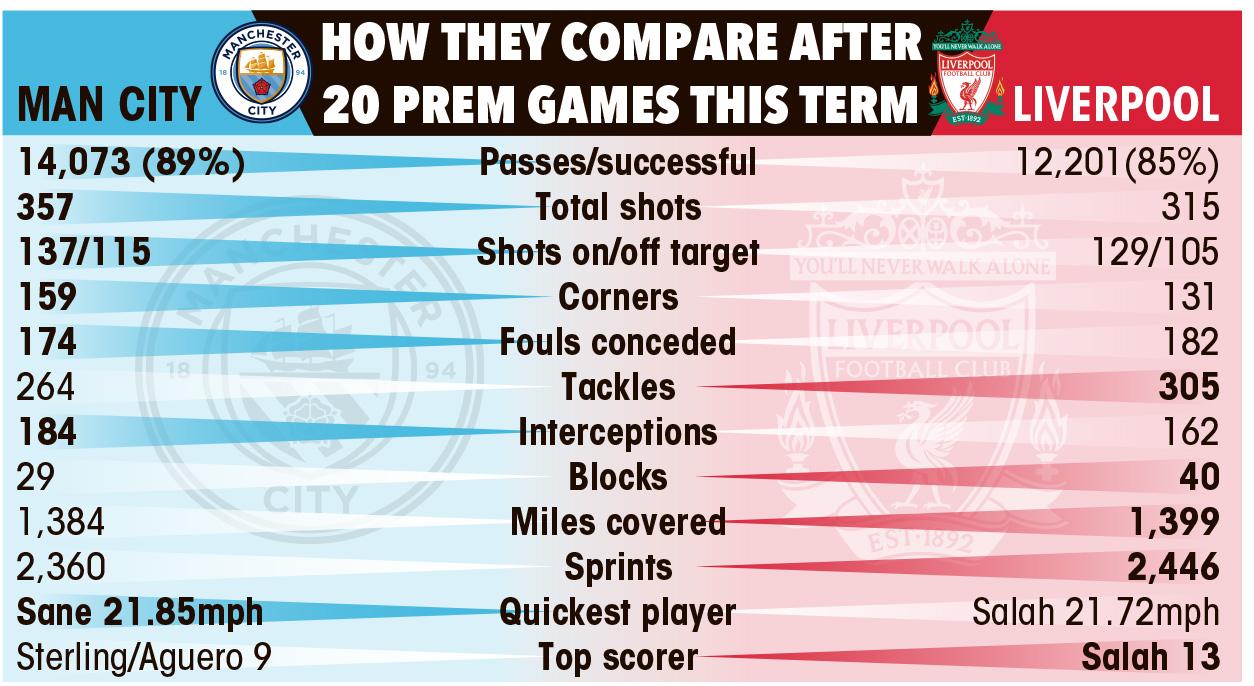 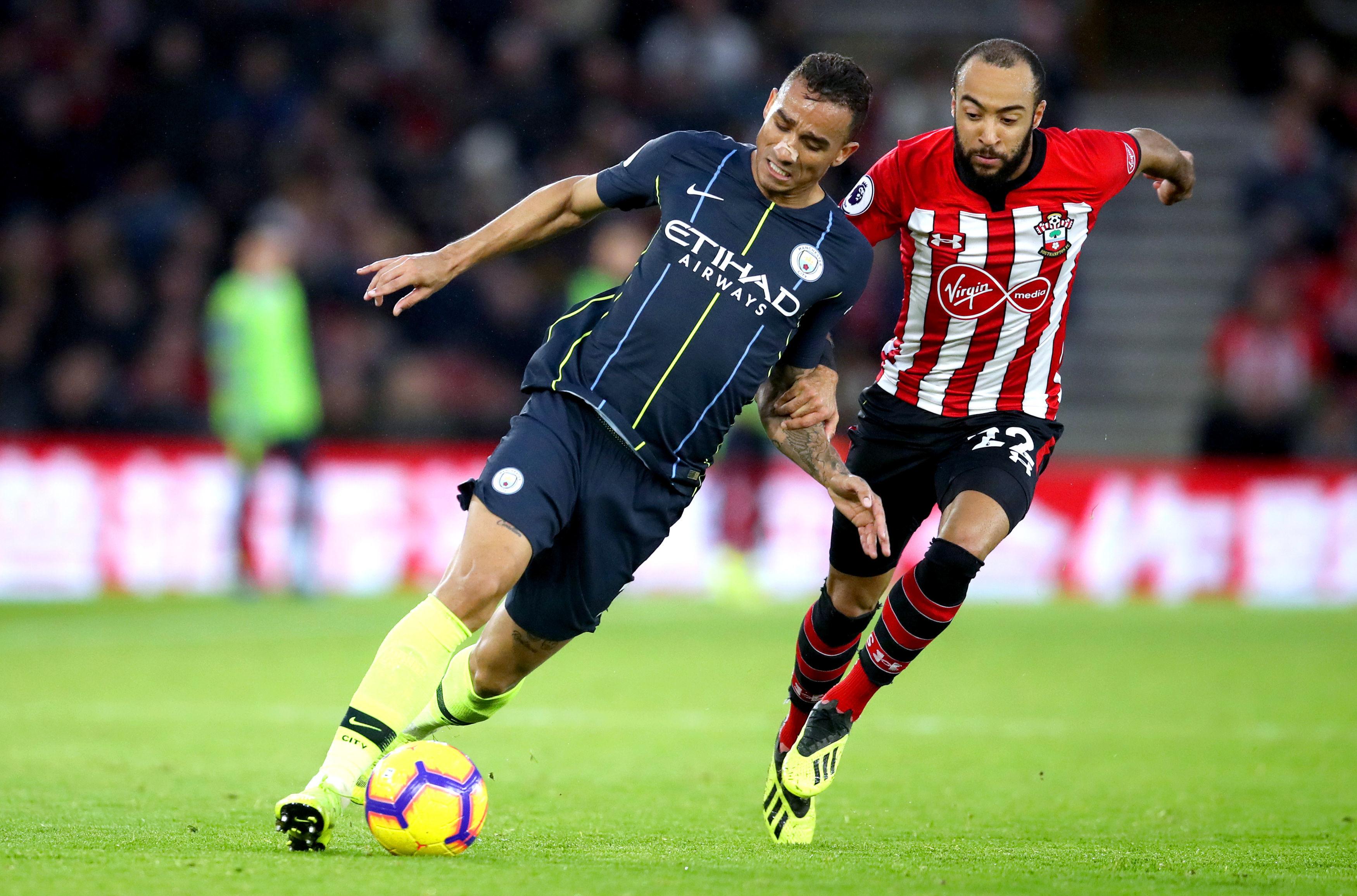 For all the problems Liverpool have given them in recent years, there has been one crumb of comfort for City fans.

And that is that legendary striker Sergio Aguero ALWAYS scores against the Reds in Premier League games at the Etihad.

His goal in the 5-0 rout of Klopp's men in September 2017 meant he has scored in all six meetings he has played in at the home of the champions.

Guardiola will be tempted to use Gabriel Jesus as his central forward – knowing the energy the Brazilian provides could be crucial in pressing Liverpool.

But Aguero's amazing record against the Merseysiders means it would be a huge call to leave the Argentine out. 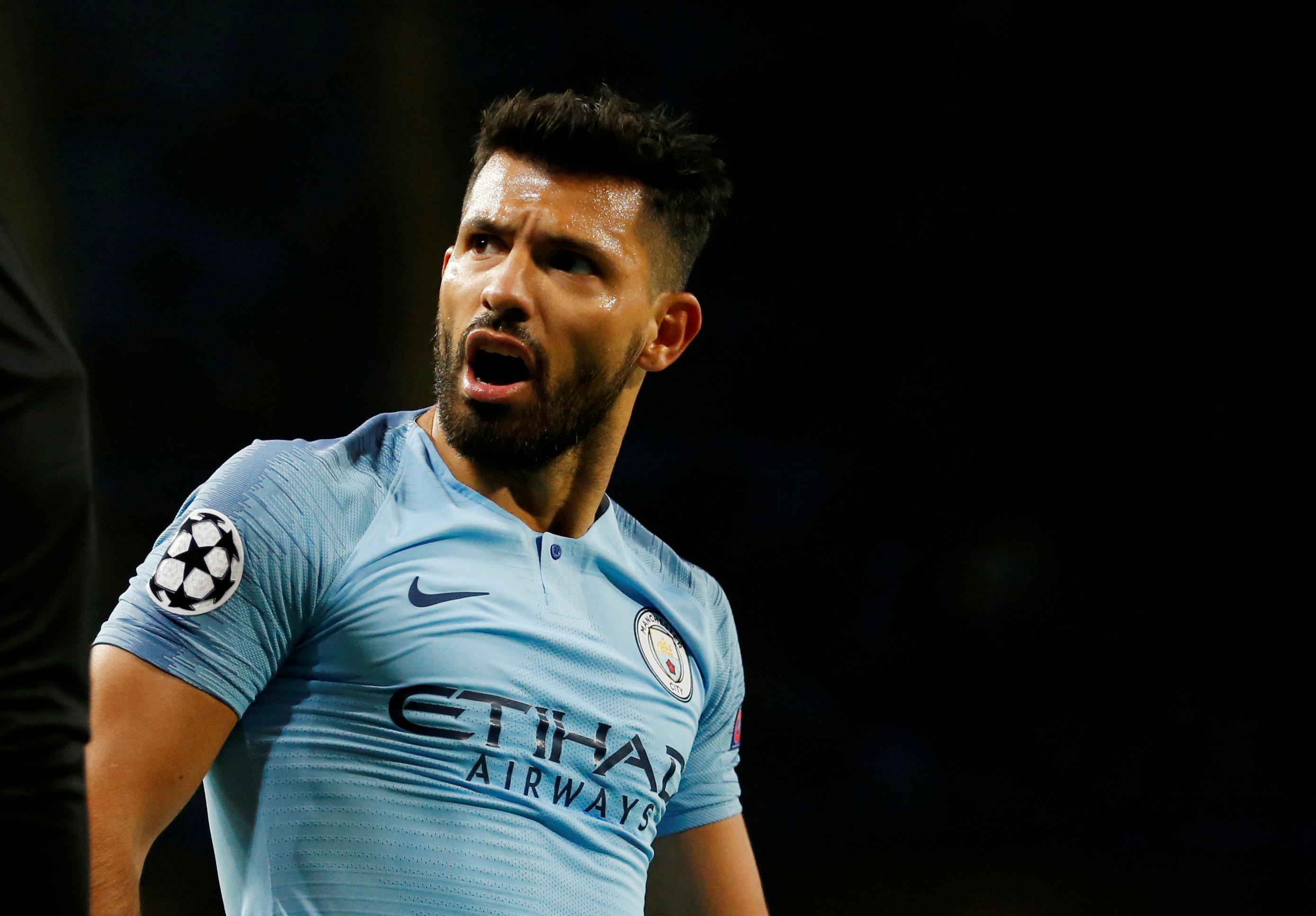 LEADING FROM THE BACK

Guardiola feels John Stones and Aymeric Laporte are the defensive partnership of the future for City.
Yet he may decide he needs to get club captain Vincent Kompany out on the pitch for a game like this.

The veteran Belgian is a huge figure in the dressing room and for the whole club – and is a leader when the chips are down.

That was sadly lacking when City slumped to back-to-back shock defeats against Crystal Palace and Leicester last month.

And it could be crucial if Liverpool get the upper hand in such a pivotal game tonight.

So does Pep go for his preferred duo – against one of the most feared strike forces in the game of Salah, Roberto Firmino and Sadio Mane.

Or does he sacrifice one in order to get his inspirational captain onto the pitch? 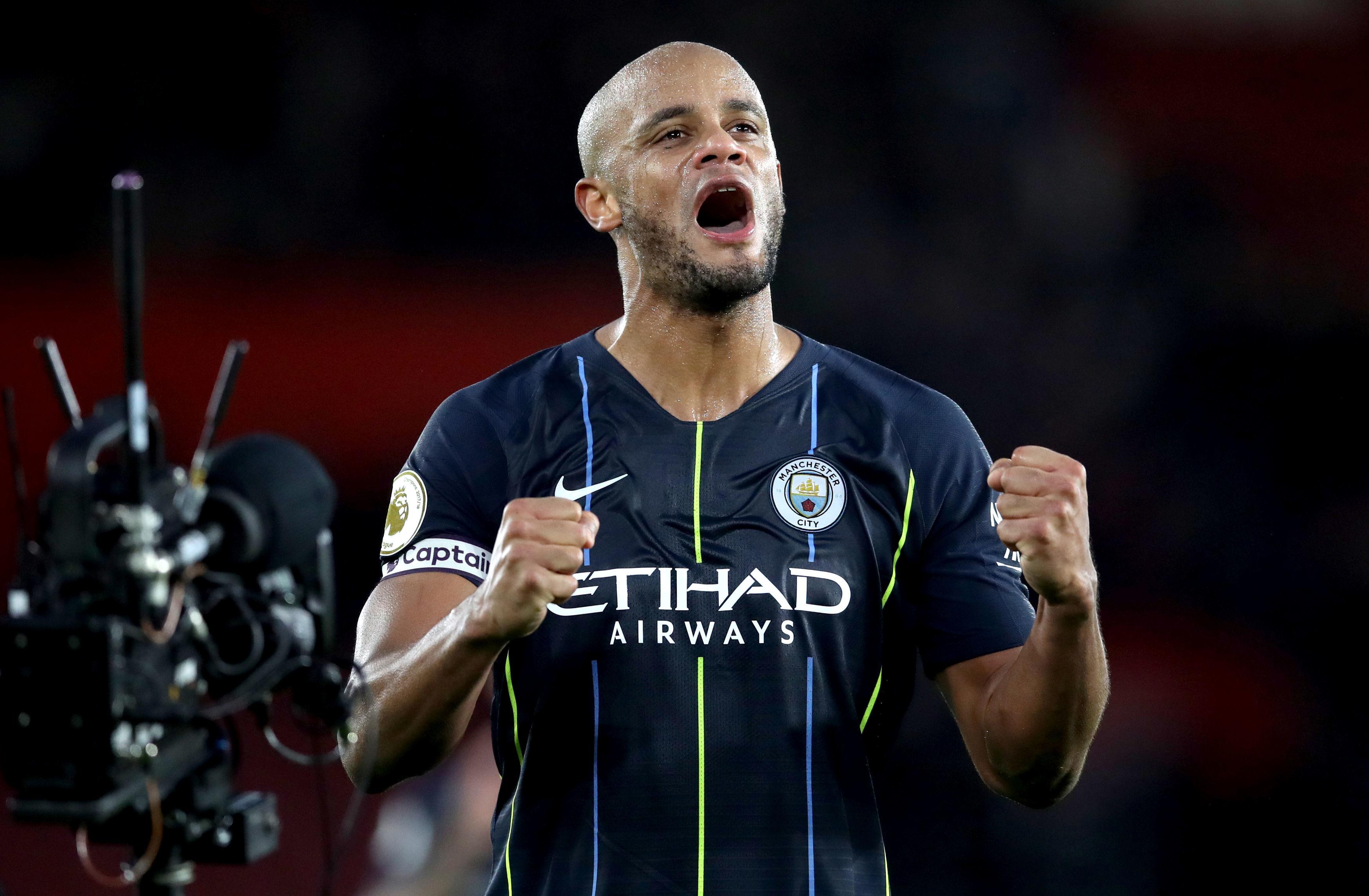 German winger Leroy Sane has the ability to change a game and his wing-wizardry is feared by many Reds fans.

However Guardiola has serious alternatives on the left of midfield now – with Bernardo Silva and Riyad Mahrez both capable of playing there.

Record signing Mahrez is an intriguing option for the City boss.

He famously skied his late penalty high over the bar when these teams met at Anfield in October. How different would the league table look if that had gone in?

Handing the Algerian the chance to put the record straight would surely appeal to Guardiola.

But Sane has shown before he can cause serious problems for Trent Alexander Arnold and his fellow Reds defenders. 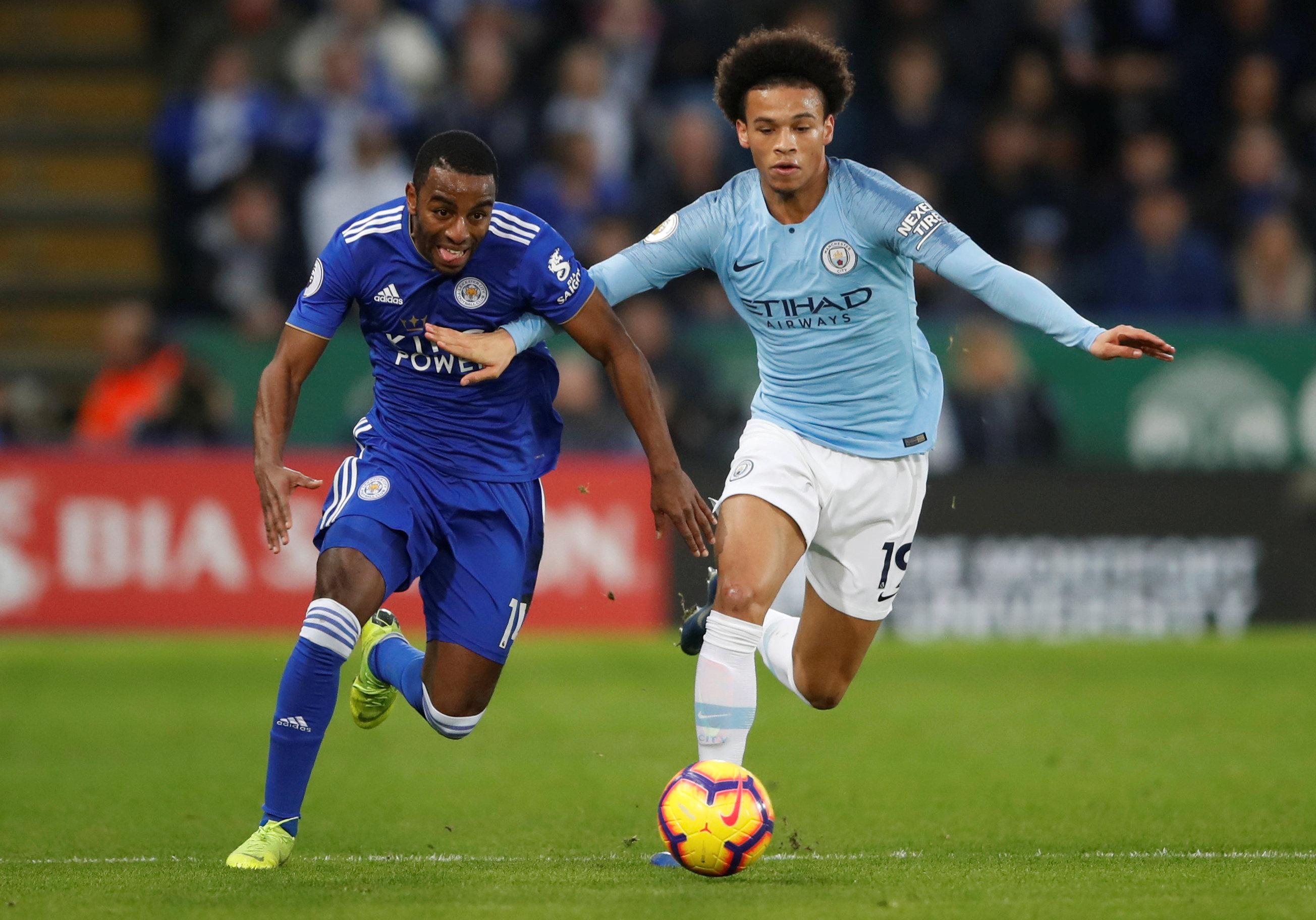