SIR Matthew Pinsent is in Tokyo for this summer's Olympic Games, where he'll be taking on a punditry role for the BBC.

The Olympic rowing legend will feature heavily throughout and will be reporting on the canoeing out in Japan. 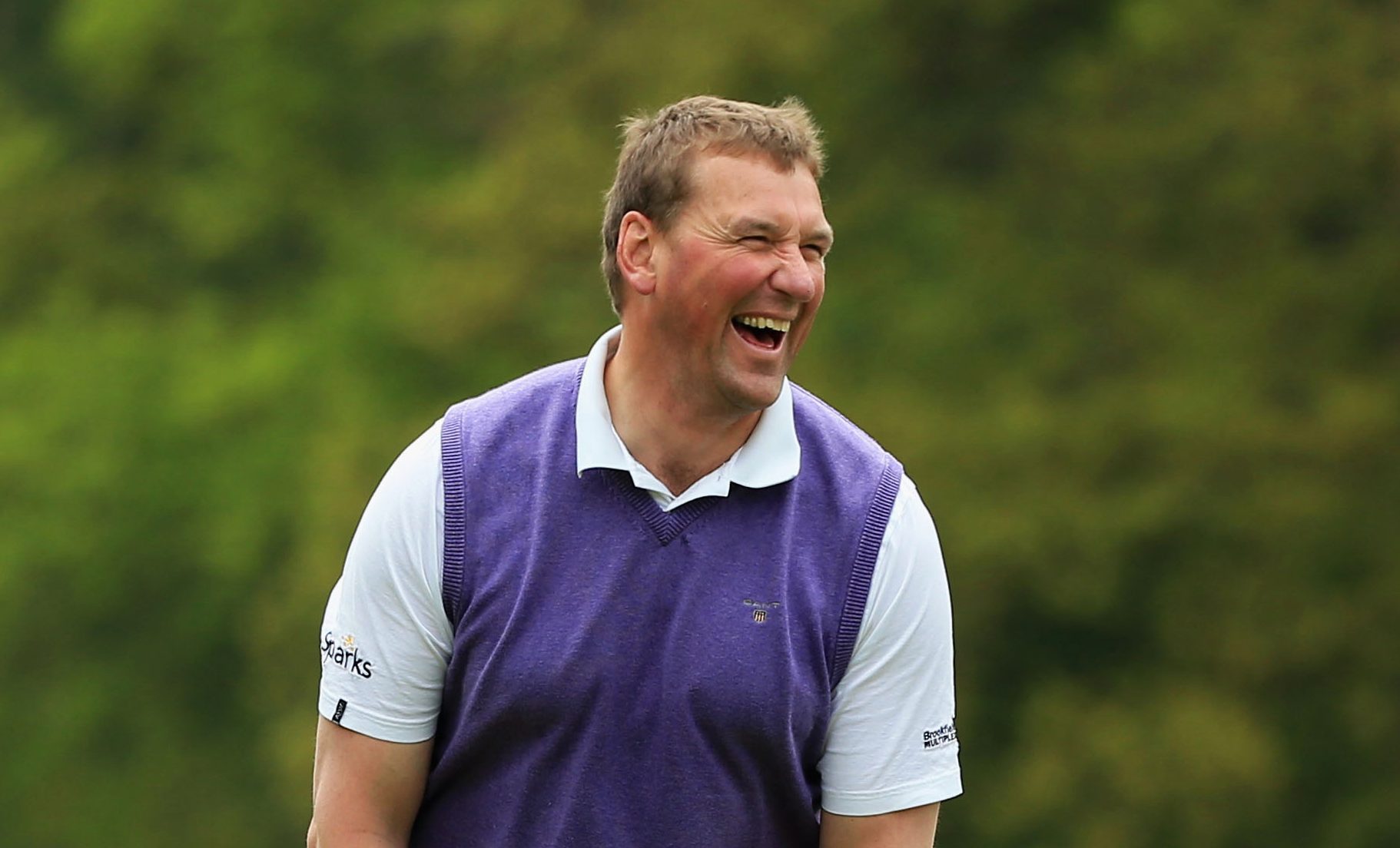 How old is Sir Matthew Pinsent?

He attended Aysgarth School in North Yorkshire before he began rowing at Eton College.

Pinsent has royal ancestry, being directly descended from Thomas Howard, 2nd Duke of Norfolk and thus from King Edward I and William the Conqueror.

How many Olympic gold medals has Sir Matthew Pinsent won?

In 1992 in Barcelona and 1996 in Atlanta, he teamed up with five-time gold medalist Steve Redgrave to win the coxless pair.

In 2000, Pinsent and Redgrave were in the same boat again, as they won the coxless four with James Cracknell and Tim Foster.

Pinsent then picked up his fourth gold at Athens 2004 in the coxless four with Cracknell, Steve Williams and Ed Coode.

And he will no doubt be meeting up with Cracknell again at the race as his former team-mate became the oldest person ever to compete in the Boat Race, taking to the water with Cambridge in 2019.