ZLATAN IBRAHIMOVIC is on course to return to Old Trafford to face Manchester United in the Europa League.

The Red Devils host his AC Milan side on March 11 before the return leg at the San Siro seven days later. 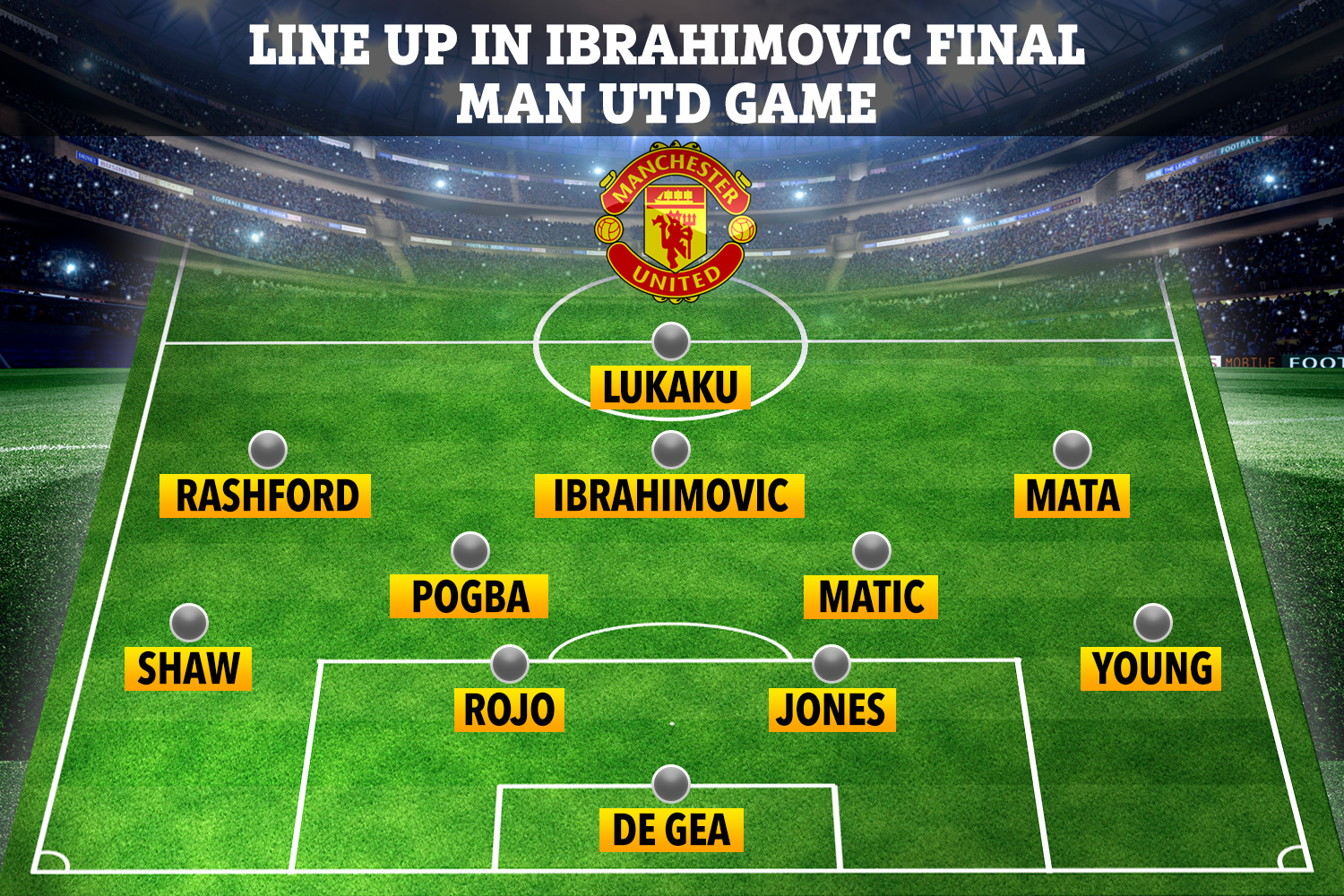 It will be just the third time he has gone up against the English giants and the first since he left the club in March 2018 for a spell at LA Galaxy before rejoining the Rossoneri.

In those previous two matches, in the Champions League last 16 with Inter in 2009, he failed to score as the two legs ended 0-0 and 2-0 to United.

Ibrahimovic made 53 appearances for the Red Devils between 2016 and 2018, scoring 29 goals – although the vast majority came in his first season before his knee injury in April 2017.

He only featured seven times in 2017-18, with his final game coming on Boxing Day with a 2-2 draw at home to Burnley.

Ironically, Jesse Lingard – now on loan at West Ham – replaced Zlatan with United trailing 2-0 at half-time and scored twice in the second half to rescue a point.

And out of the starting XI that day, only six have played under Ole Gunnar Solskjaer this season.

David De Gea was in goal and remains the No1 despite Dean Henderson pushing to replace him amid a string of poor performances.

Jose Mourinho's back line against Burnley that day was made up of Ashley Young, Phil Jones, Marcos Rojo and Luke Shaw.

BET OF THE DAY: GET HARRY KANE TO SCORE OR ASSIST VS BURNLEY AT HUGE 25/1

Young joined Inter in January 2020 while Rojo returned to Argentina to sign for Boca Juniors earlier this month.

Jones remains on the books at Old Trafford but his last minute of action came against Tranmere 13 months ago.

Shaw, however, remains a crucial member of the squad looking to secure Champions League football next season.

In front, Paul Pogba and Nemanja Matic are still heavily involved – but have seen game time limited this term by injury and the form of Fred and Scott McTominay.

Juan Mata has just eight starts and 665 minutes of action in all competitions this season and could be released when his current contract expires this summer. 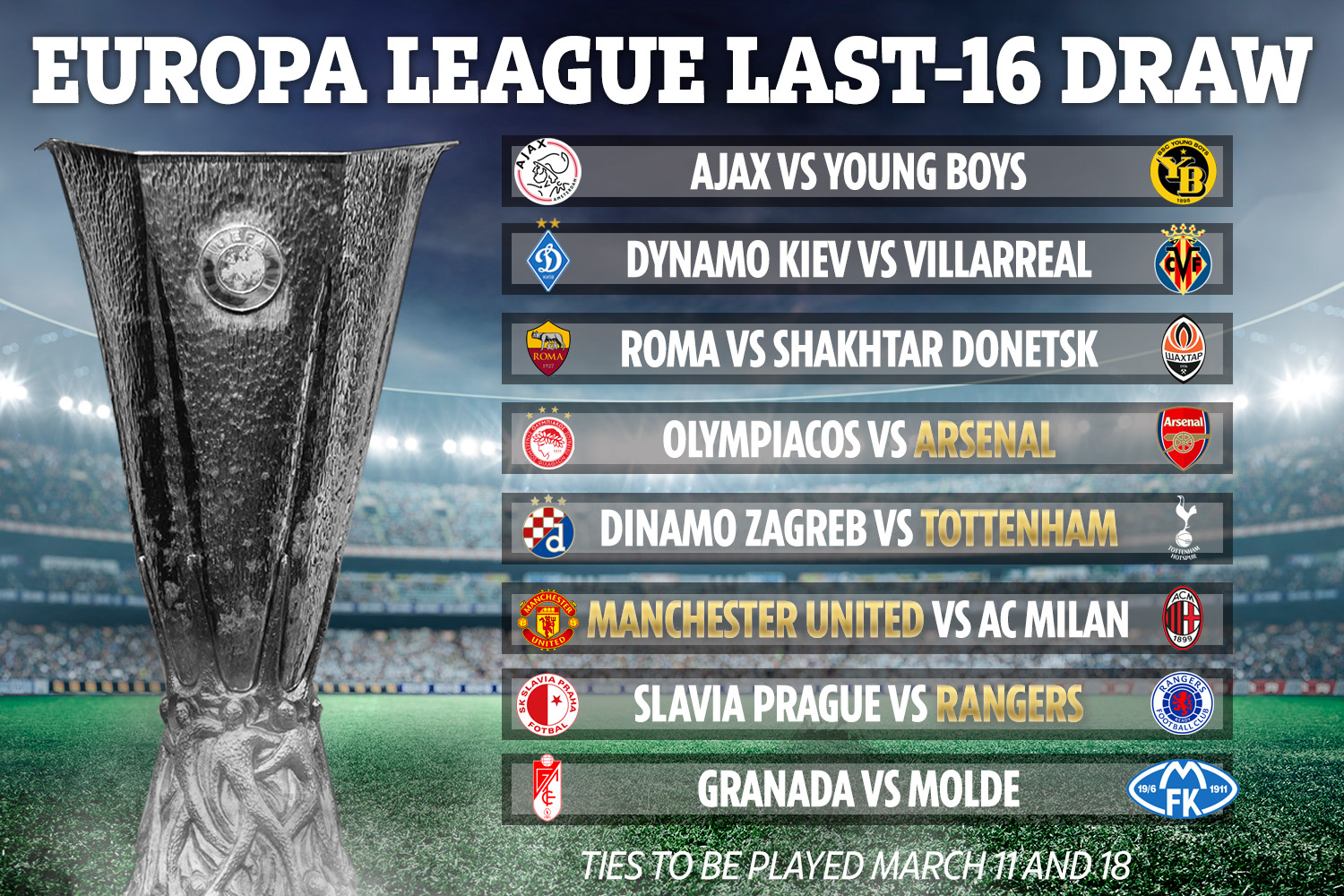 And the former 'team-mates' proved there was no love lost earlier this season with a furious feud during a heated Milan derby.

He has racked up 85 goals to date – placing him level with David Beckham and above Eric Cantona – and recently became the fourth-youngest United star to tally up 250 appearances. 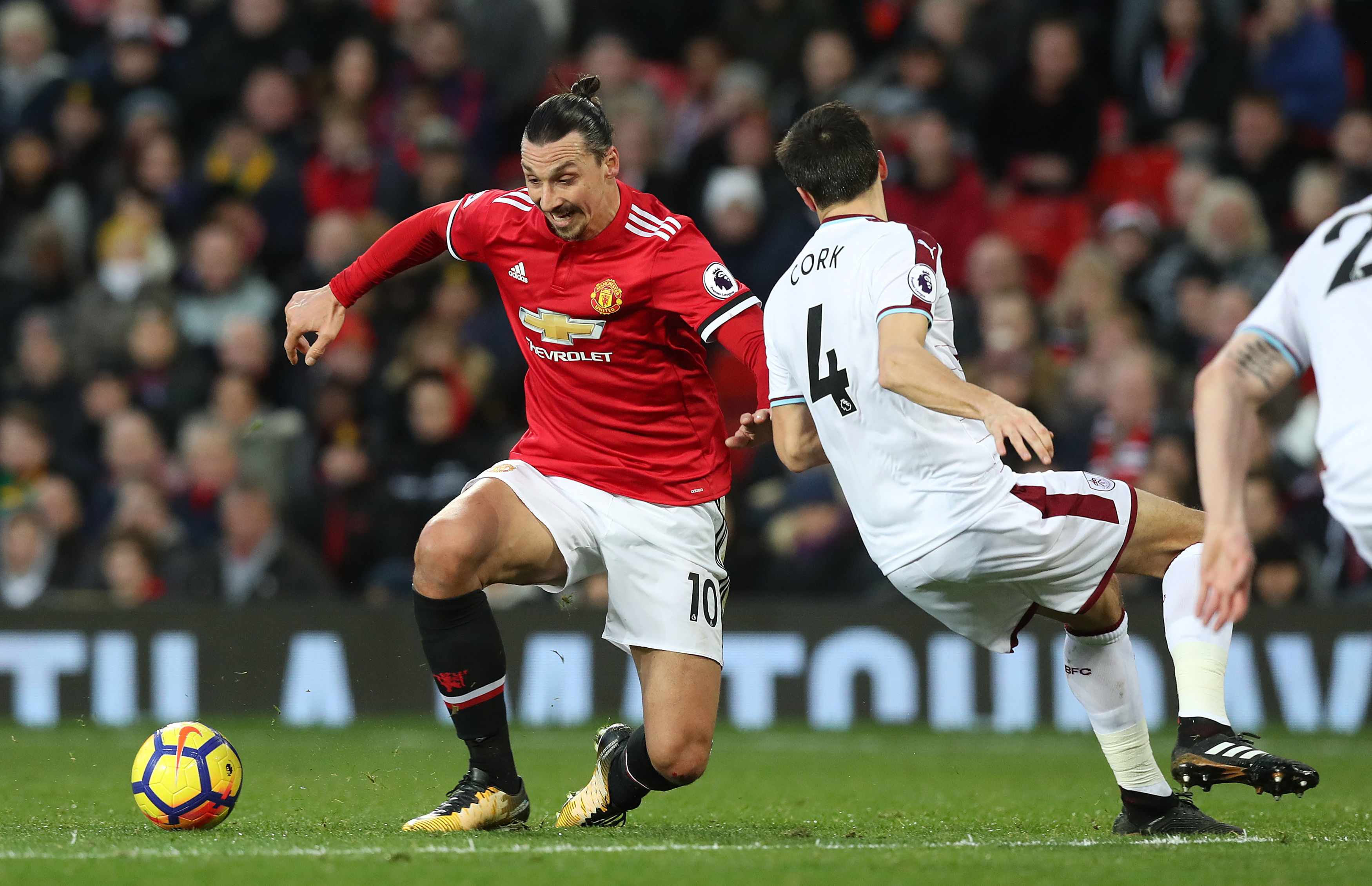 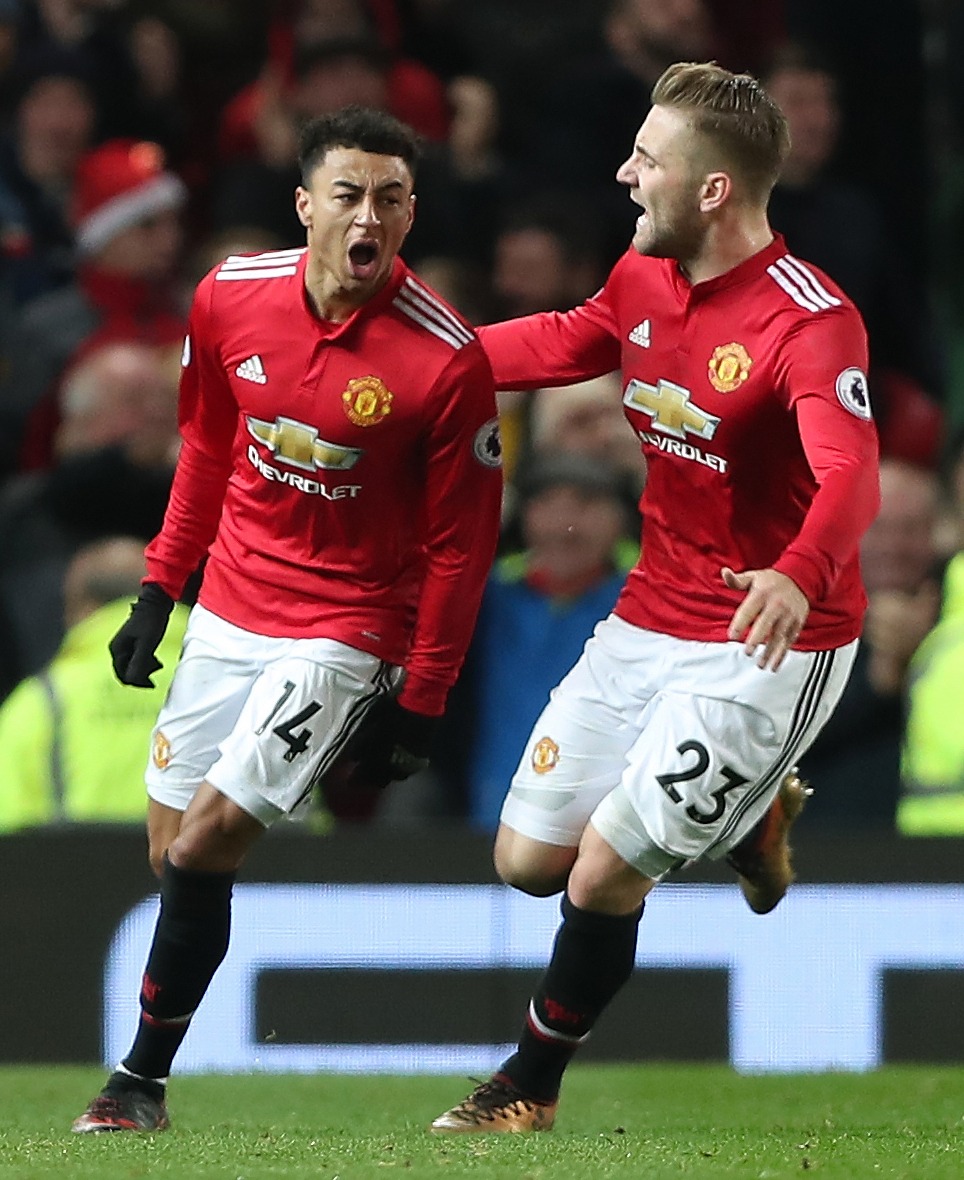