OLE GUNNAR SOLSKJAER will almost have a full-strength side for the trip to Leicester on Boxing Day.

Manchester United head into the contest in terrific form having won their last six consecutive away league matches. 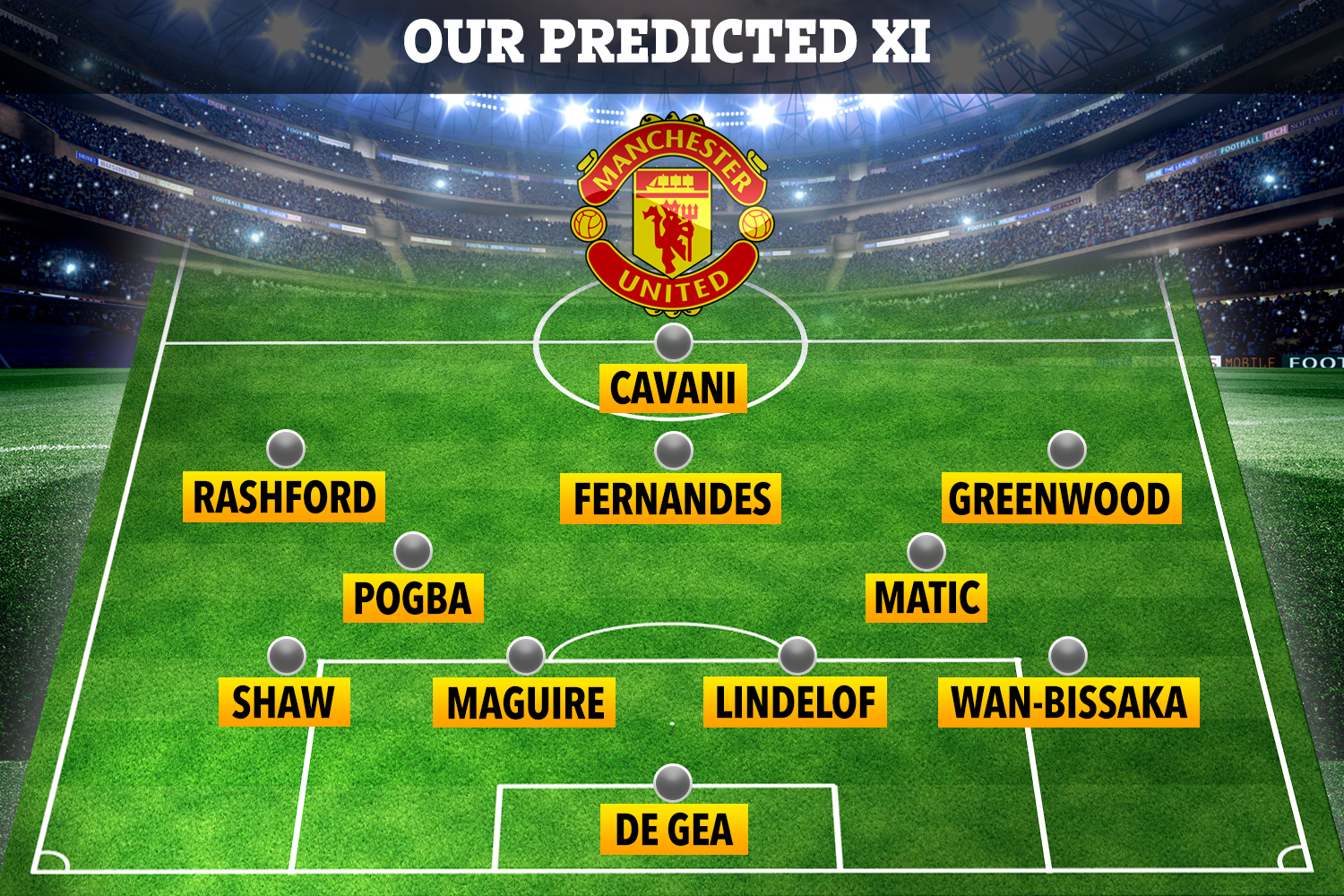 Wednesday's impressive 2-0 Carabao Cup victory over Everton will give the boss a selection headache as Edinson Cavani pushes for a start.

The Uruguayan bagged the late winner against the Toffees and was a constant threat throughout.

Cavani, 33, could lead the line in attack with pace on the flanks in Marcus Rashford and Mason Greenwood.

Bruno Fernandes will slot in the No10 role while Anthony Martial could find himself on the bench for the second game in a row.

Solskjaer's only injury concern comes in the form of Scott McTominay who will miss out with a groin injury.

The Scottish international limped off in the 6-2 win over Leeds but isn't expected to be sidelined for long.

His absence could see Nemanja Matic and Paul Pogba partner each other in midfield although Fred is pushing for a start after being rested in their last outing.

It will be a familiar back line for United with Victor Lindelof, who was rested against Everton, partnering Harry Maguire. 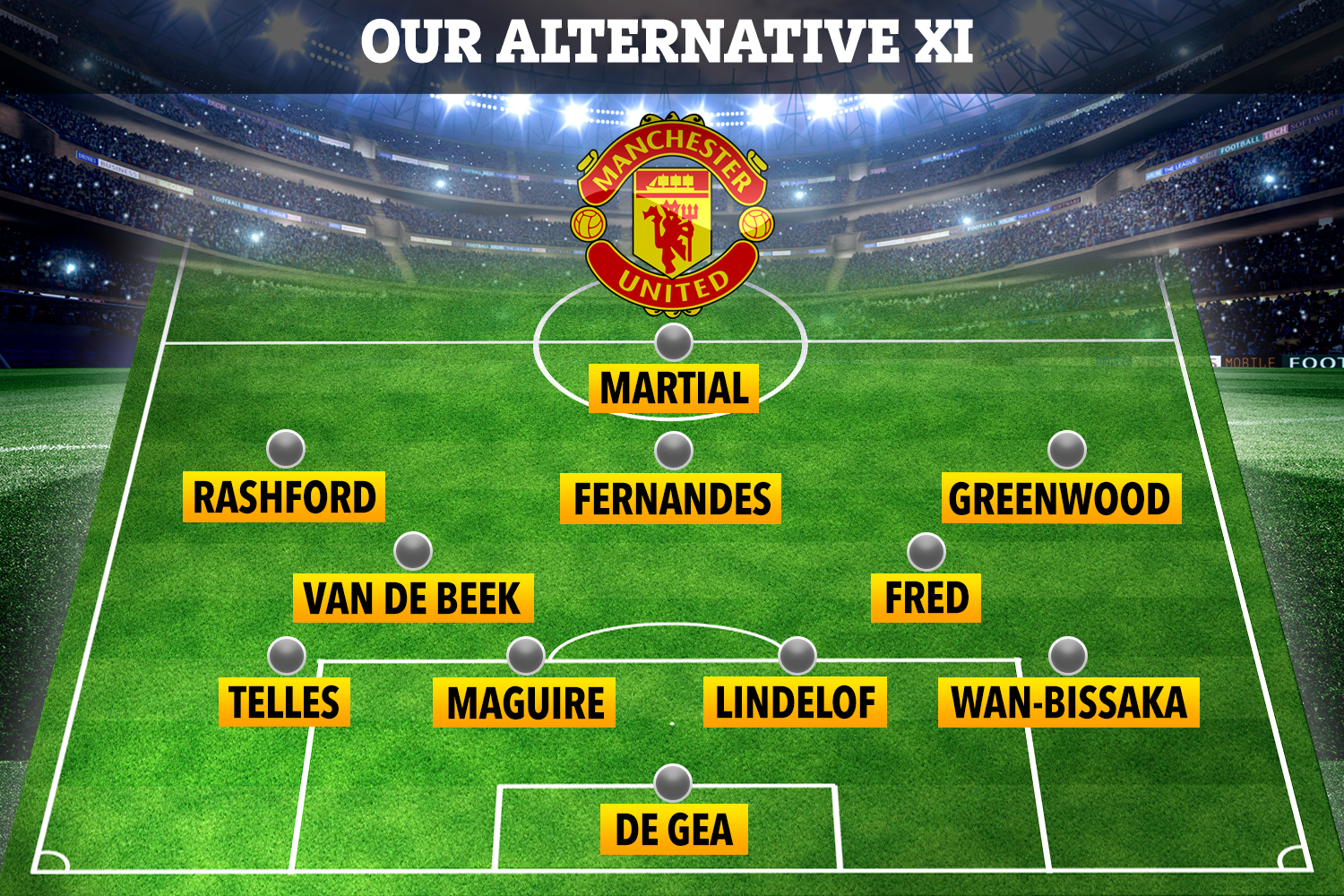 Luke Shaw is expected to come back in at left-back with Aaron Wan-Bissaka also rested in the win over Everton.

Solskjaer's side sit five points behind Liverpool but have a game advantage over their rivals.

A victory would see United leapfrog Leicester into second as the title race hots up.