LIVERPOOL are preparing for life without Georginio Wijnaldum with the Dutch star expected to make a free transfer exit at the end of the season.

The Reds are said to be keen on Juventus midfielder Aaron Ramsey and Sander Berge from Sheffield United which could spell trouble for Thiago if they both arrive. 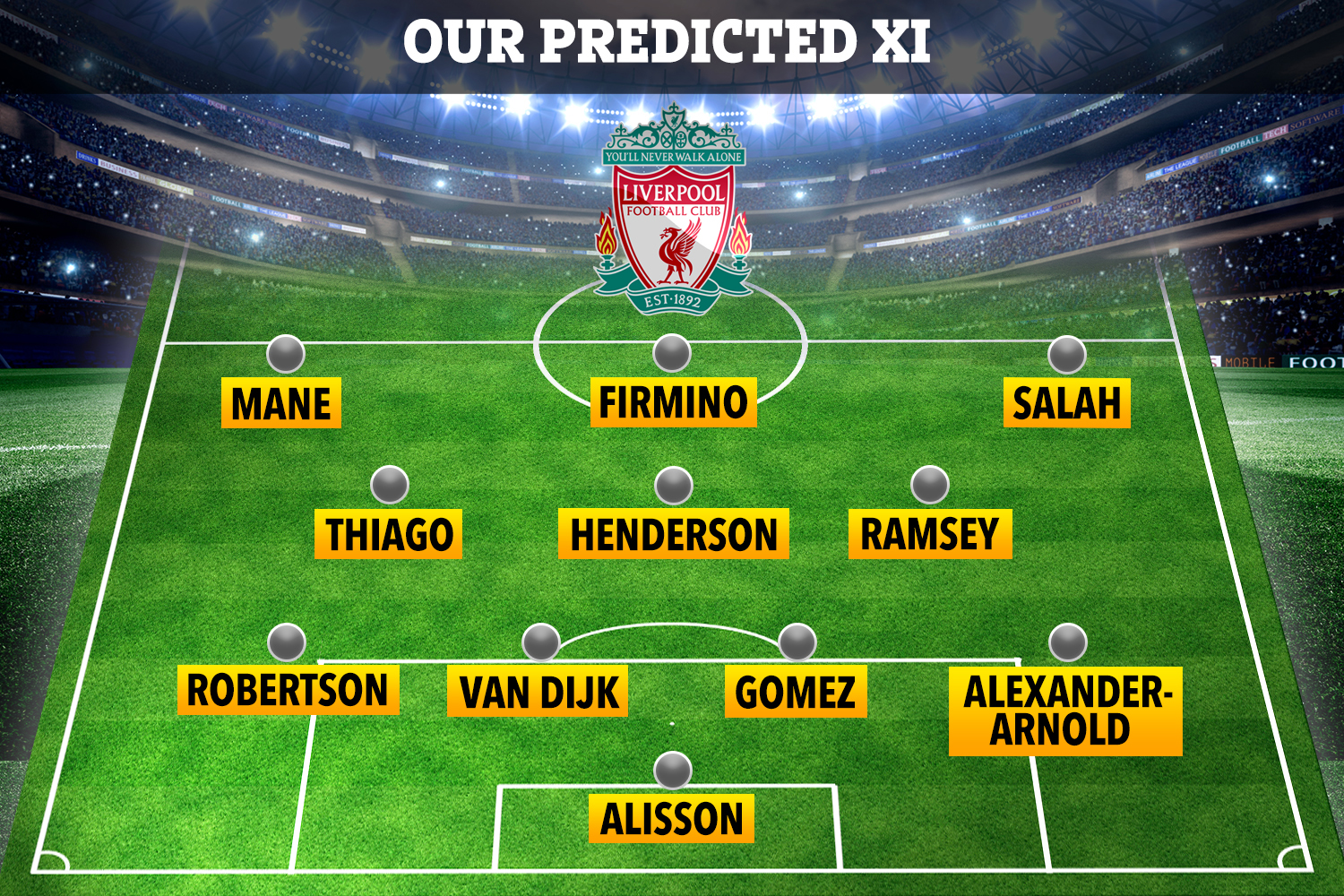 Wijnaldum's Anfield contract expires at the end of this season with a long-rumoured switch to Barcelona said to be on the verge of completion.

Contract talks have stalled between the Merseyside outfit and the ex-Newcastle ace, with all signs pointing towards an Anfield exit.

As a result, Jurgen Klopp is likely to dip into the transfer market to find a replacement for the the 30-year-old at the end of a disappointing campaign.

Ramsey is reportedly considering interest from both Liverpool and West Ham.

But affording Ramsey, who is rumoured to be on £400,000-a-week wages in Turin, may require David Moyes' side to leapfrog Chelsea and reach the Champions League which looks unlikely.

Since leaving Arsenal for Juventus on a free transfer in 2019, the midfielder has failed to consistently star for the Bianconeri.

In 61 appearances, he has just six goals and missed the weekend defeat to Benevento due to a thigh injury.

Blades ace Berge has also been described as a target for the Reds. 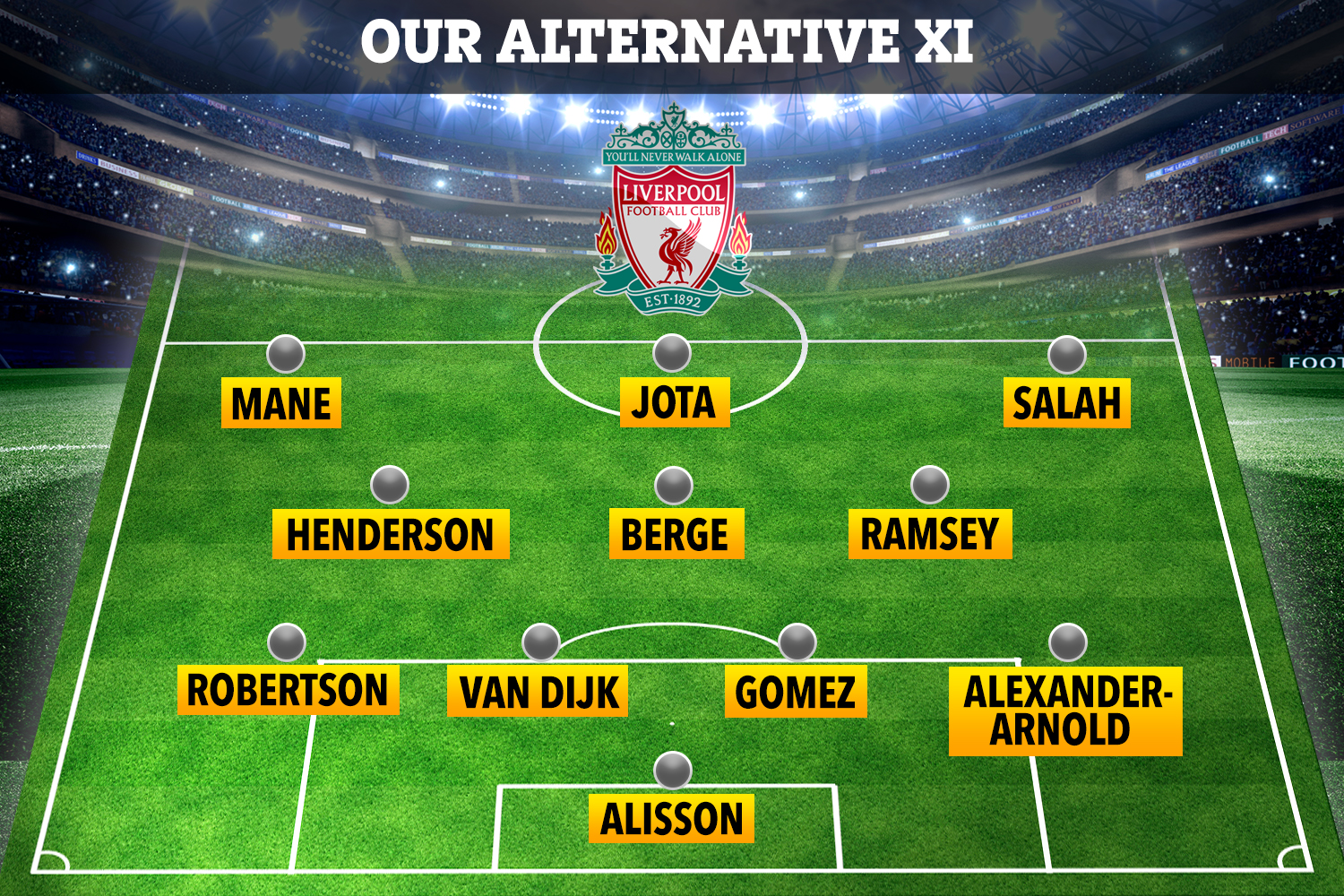 The 23-year-old is likely to depart Bramall Lane should the Blades be relegated, as he would prefer to compete in the top-flight.

Aston Villa are understood to also be keen on signing the Norway international, but Klopp's side are now expected to join the pursuit.

Berge – who joined United for £22million in January 2020 from Genk – could be available at a decent price if Paul Heckingbottom's men fail to beat the drop.

Arsenal were linked with a move for Berge in November, while Manchester United have also been keen to sign him in the past.

The former Valerenga maestro has been limited to just 14 appearances in all competitions this campaign.

He hasn't featured since December 17 due to having surgery on a tendon in his leg, but he remains a player of interest to many clubs.

If both transfers do come off and all Liverpool's available midfielders are fit, Thiago, Jordan Henderson and Ramsey would likely get the nod with Berge still needing to develop.

But as a more defensive player the Norwegian could get plenty of game time, particularly against more attacking opponents, possibly in place of Thiago.