The Brazilian had been tearing it up for Santos as a teenager, and was ready to make the move to Europe. 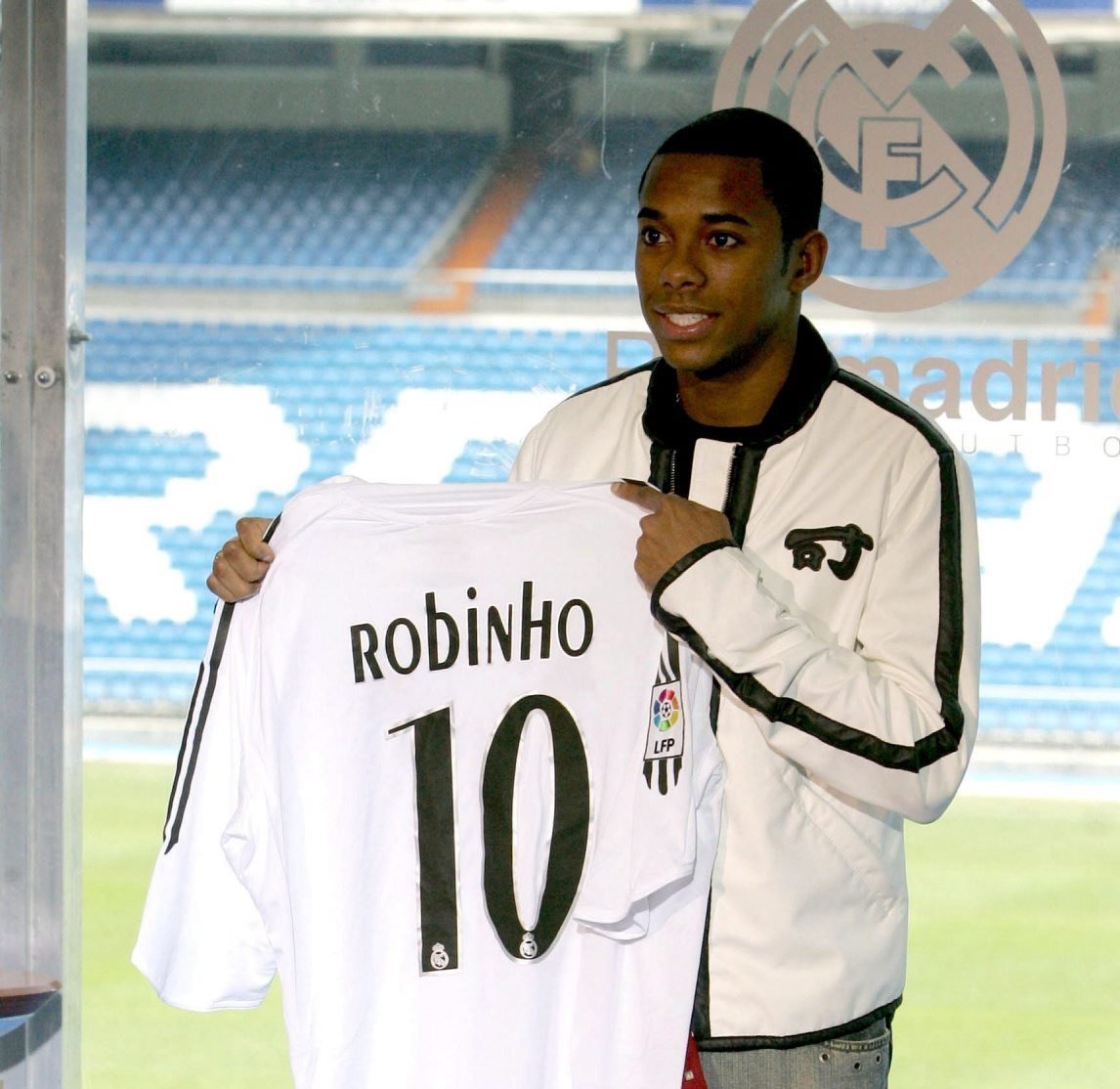 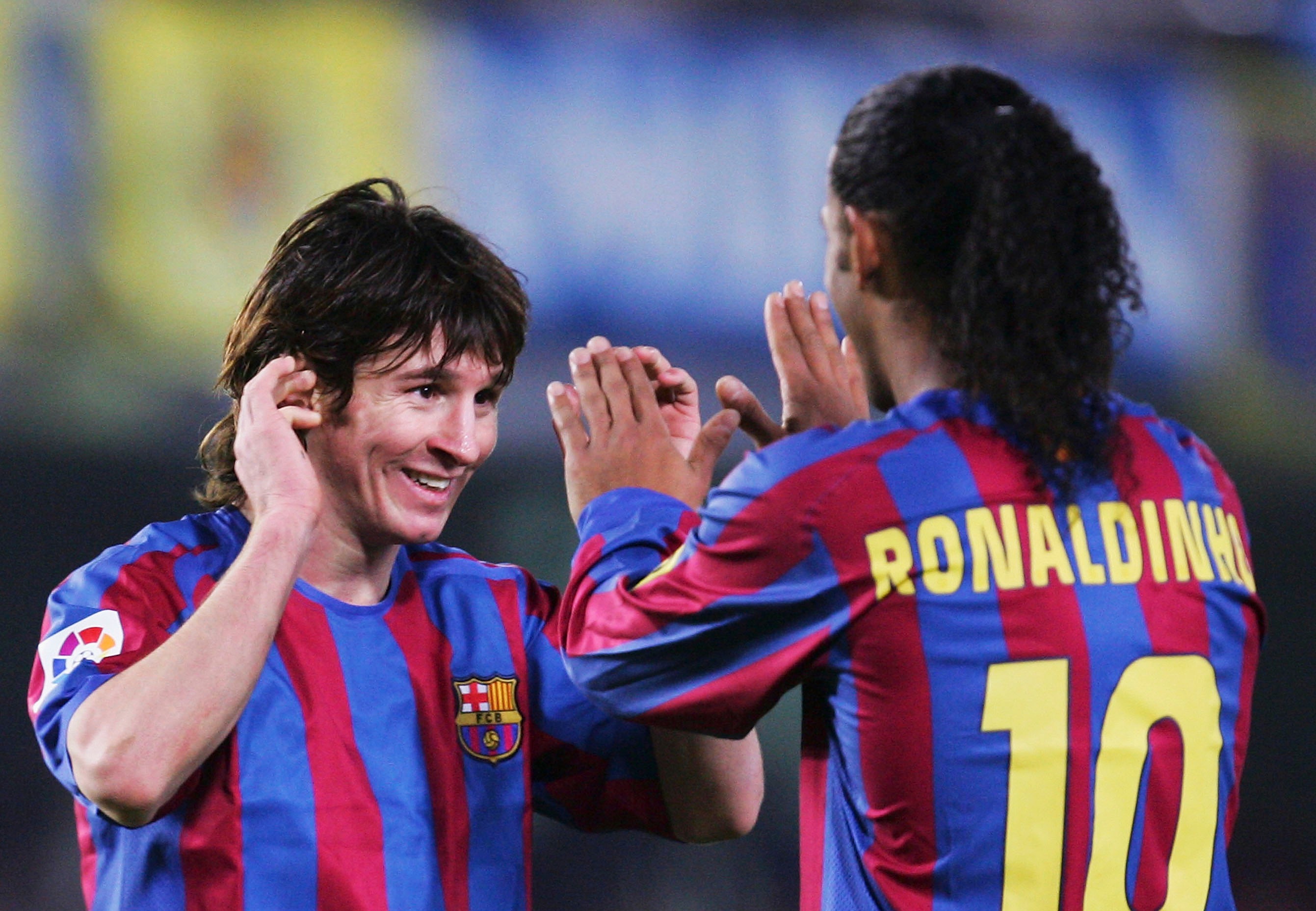 A number of top clubs circled, with Robinho himself reportedly favouring Barcelona.

But the Catalan giants opted not to make a move – because of an 18-year-old homegrown player that they had high hopes for.

That wide-eyed teenager was Lionel Messi.

Speaking shortly after, club president Joan Laporta told El Mundo: "Robinho wanted to come to Barcelona, but we have a [player called] Messi and we have high hopes for him.

"[Messi] is just 18-years-old and controls the ball like nobody else.

"He has the style of [Diego] Maradona and [Johan Cruyff] and can become a world star, that's why I prefer Messi."

The Argentine has gone on to to score 658 goals and counting for Barca, while winning 10 LaLigas, six Copa del Reys, four Champions Leagues and six Ballons d'Or. 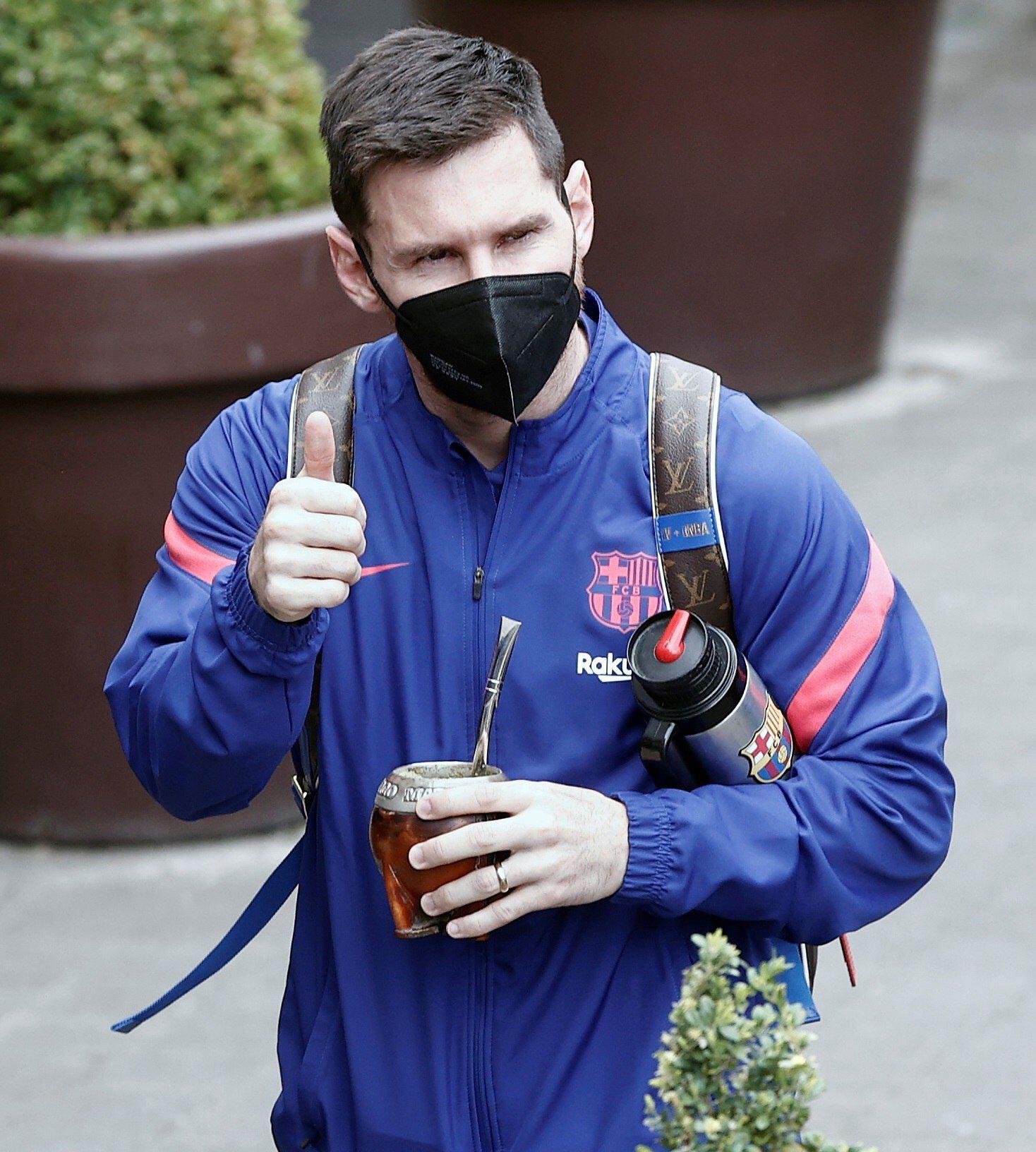 Robinho, meanwhile, bagged 35 goals in 137 games before being shipped off to newly-monied Man City in 2008.

The future of Barca's No10 has hung over their season, since he tried to depart last August.

But with Laporta having now been elected to his old post, that he previously held between 2003 and 2010, fans will be praying that he can convince Messi that Barcelona is the place to be next season and beyond.

Amid champagne celebrations, he said: "Seeing Lionel Messi coming to vote today, seeing him taking part, that is very telling.

"Twenty years ago [he] made his debut with Barca's youth team. Seeing the best player in the world come out to vote today is a clear sign of what we keep saying. Leo loves Barca.

Will I convince Leo to stay? It will depend on him, I will do what I can

"The best player in the world loves Barca and I hope that is a sign that he will stay at Barcelona, which is what we all want."

He added on RAC1: "I will be calling Lionel Messi.

"Will I convince Leo to stay? It will depend on him, I will do what I can, within the economic possibilities of the club, to make him stay at Barca." 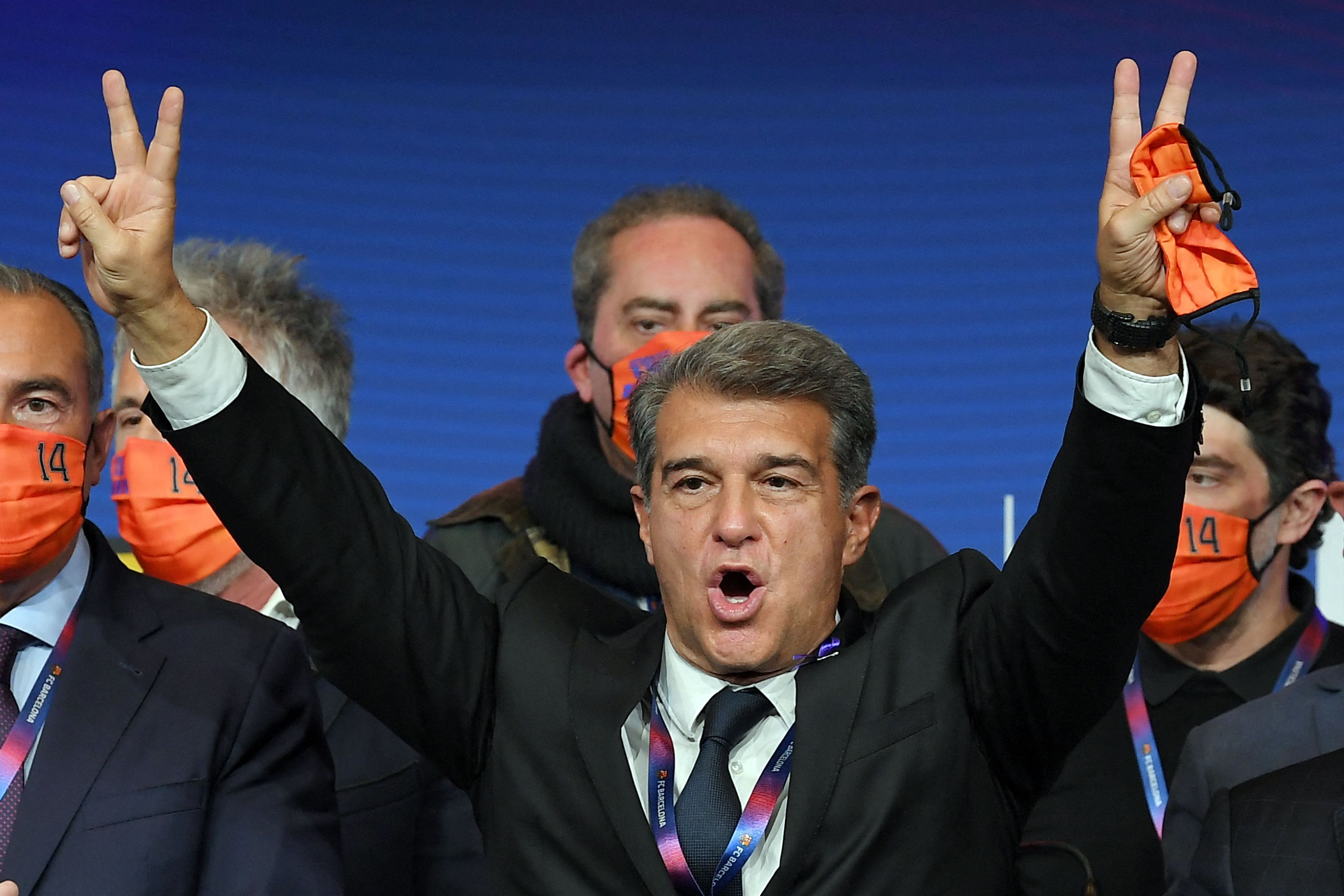 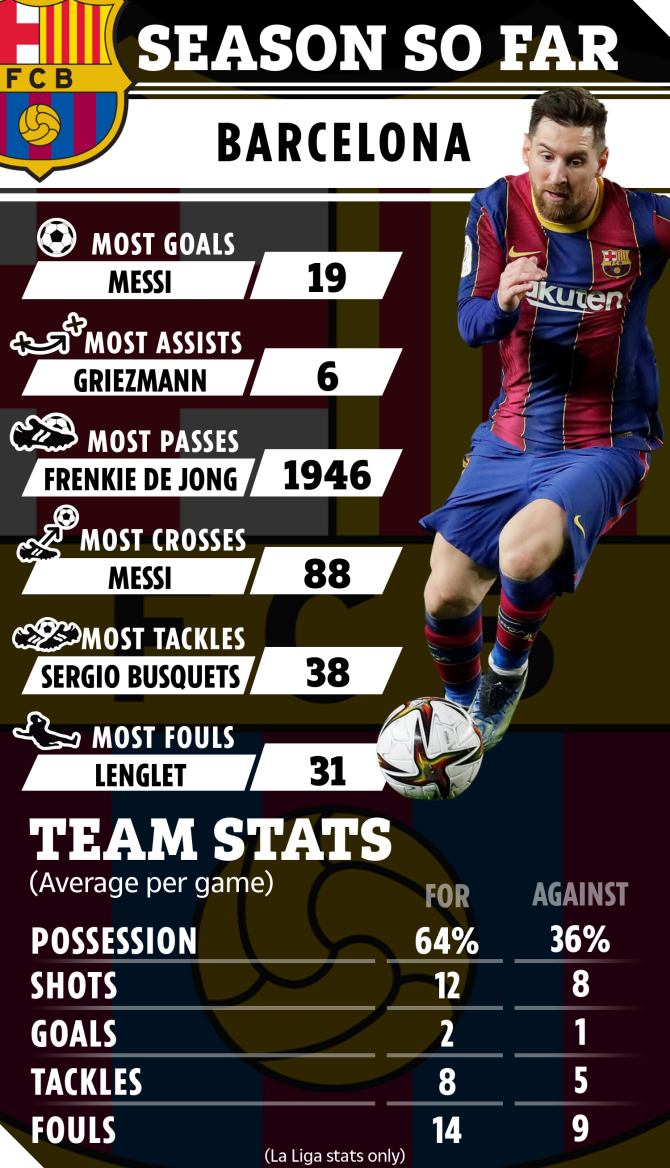