HARRY Kane is providing invaluable support to the England squad following the break-in at Raheem Sterling's home as they prepare to take on France in their crunch World Cup game.

The England skipper, 29, is helping calm other members in the camp who may be concerned about the raid. 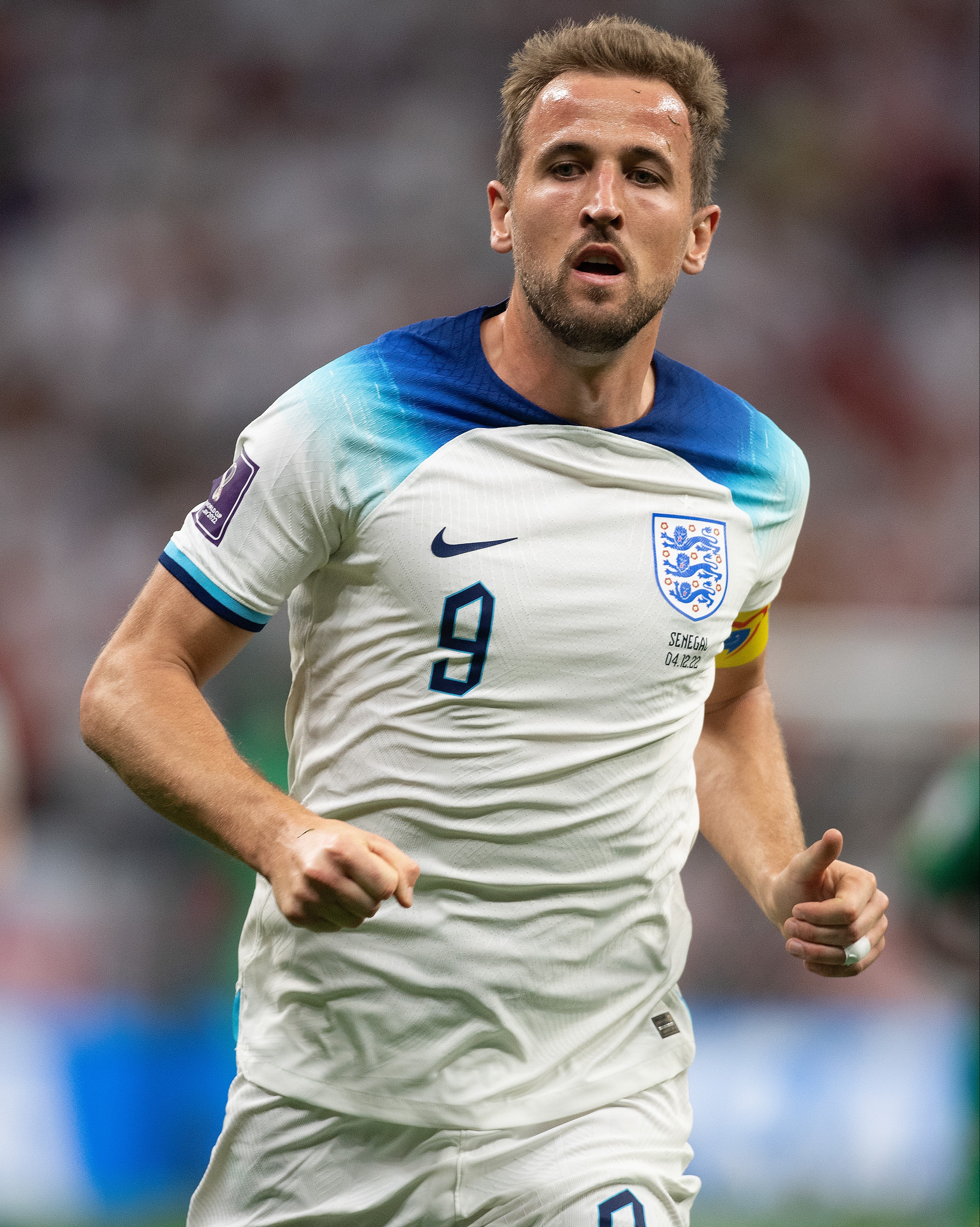 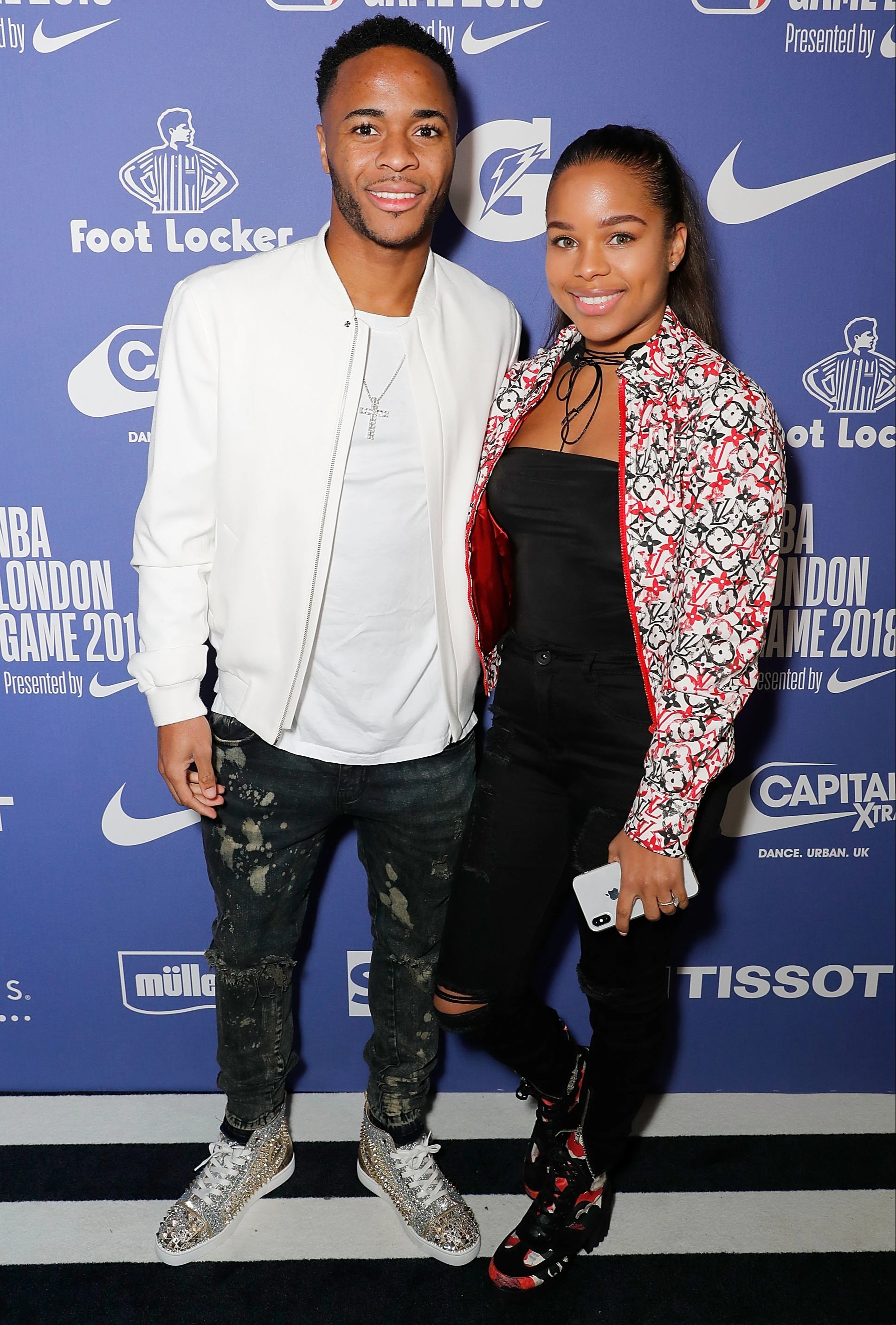 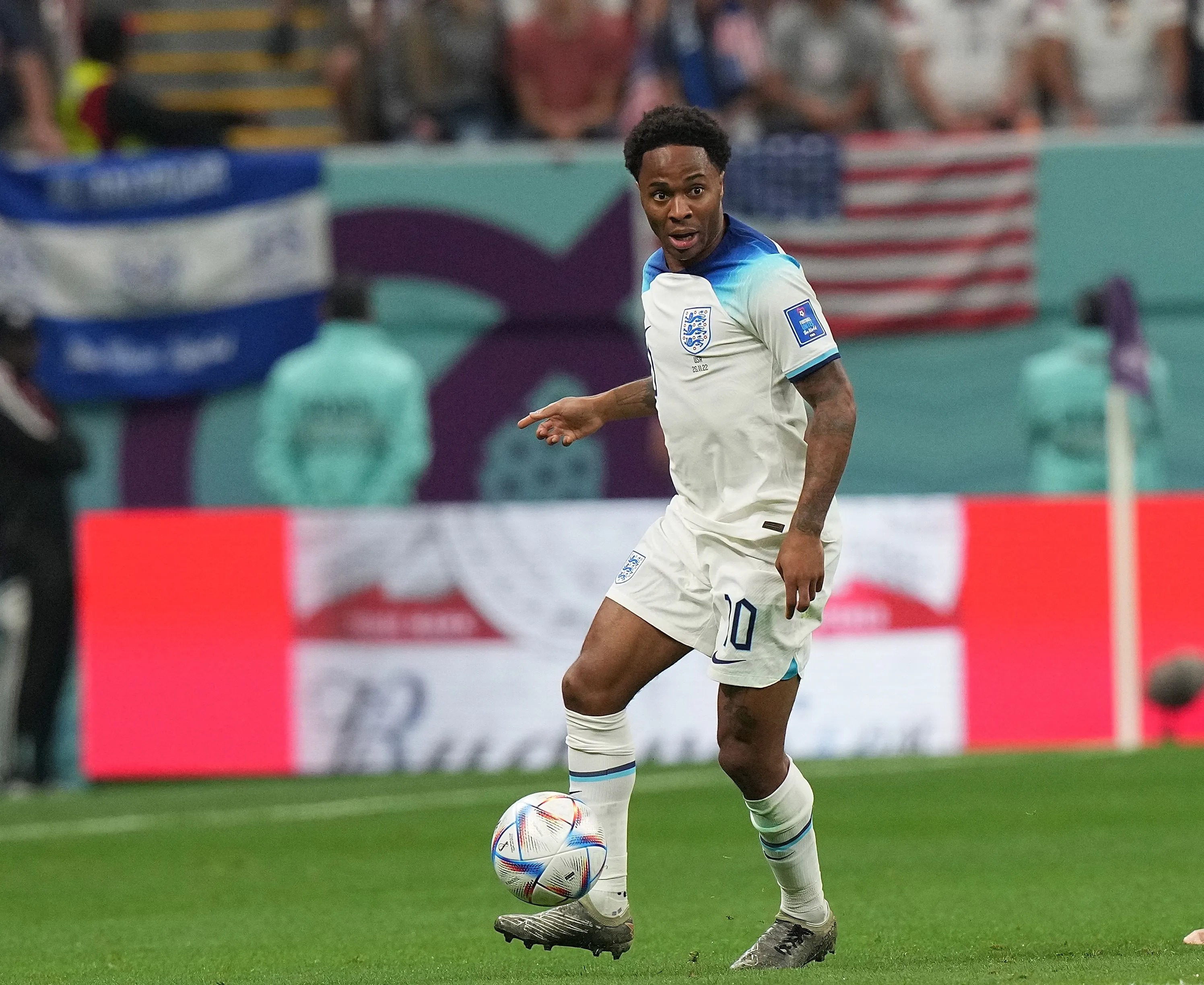 A Three Lions source said: “Harry knows the players’ families are really shaken up by what has happened and that is a worry for the players themselves.

“He sees it as his job as skipper to keep the morale of the team up and to focus everyone on the France match.”

Sterling, 27, dashed home from Qatar after his mansion was targeted by a gang who stole £300,000 worth of watches and designer jewellery — he is said to be the fourth Chelsea FC player hit by them in recent months.

Police understand his fiancee Paige, 27, discovered the raid on Saturday night, less than 24 hours before England’s clash with Senegal on Sunday. 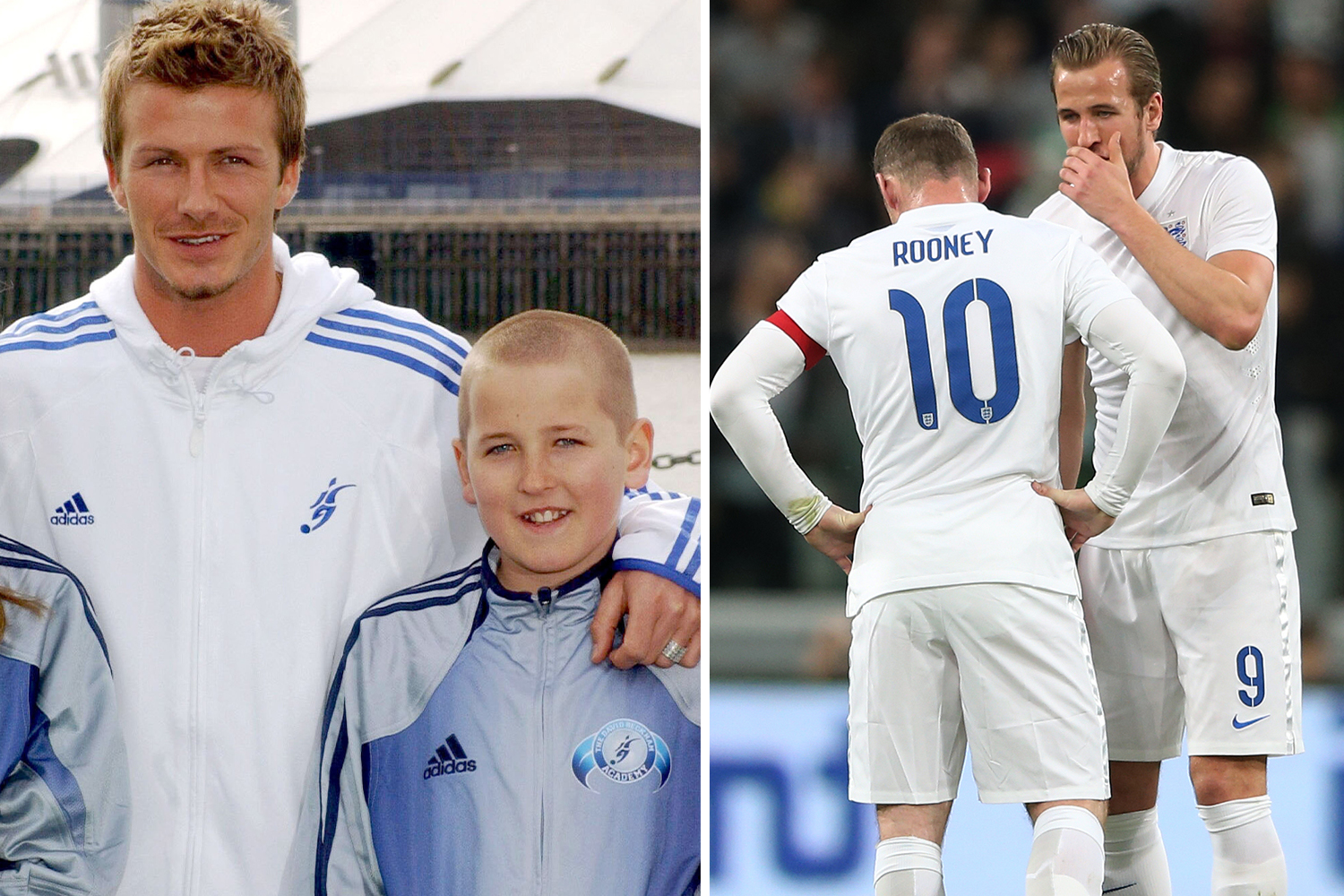 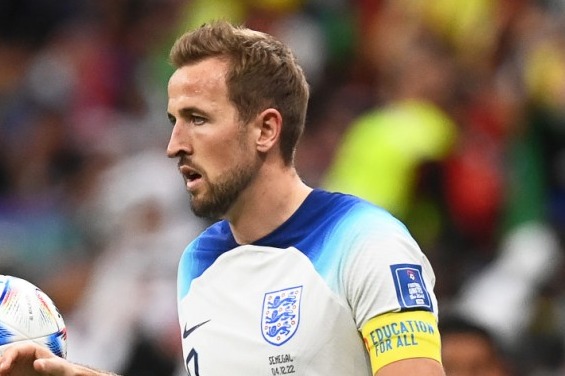 He is hoping to return to Qatar for Saturday’s quarter final against France — but only if he thinks his home is secured and his family are not at risk.

A source said: “Raheem has told everyone, ‘There is no way I’m going anywhere unless I’m 100 per cent sure that my family can be kept safe’. He is security conscious and part of the reason they moved into the property was that it is on a very exclusive estate, with regular security patrols.

“Despite this, he has still managed to be targeted, which is very upsetting for Raheem and Paige. They have just moved back to London and want to feel safe.”

The family moved into the property in Oxshott, Surrey, after Chelsea paid Man City £47.5 million for the winger this summer. 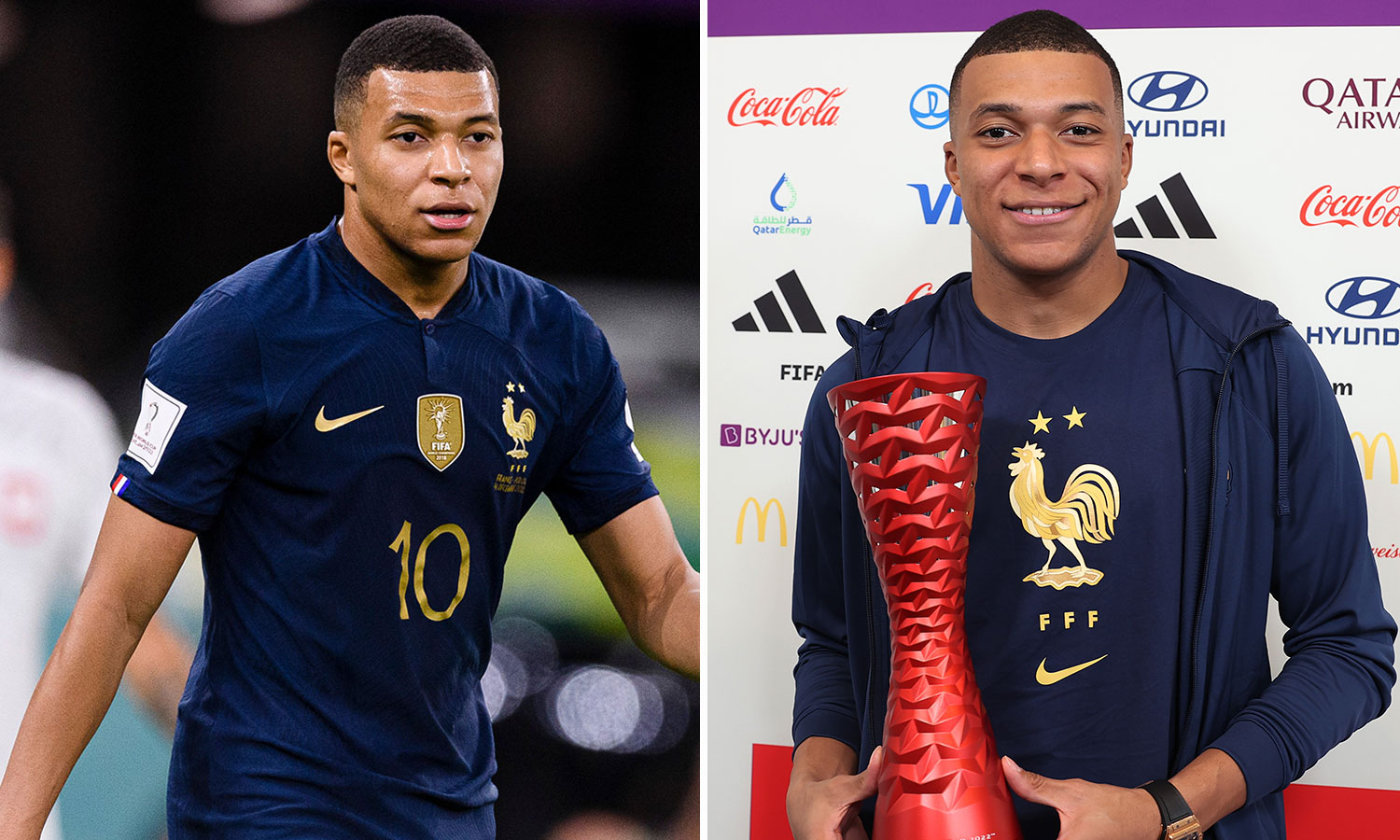 It is understood Paige returned to the UK from Qatar with his three young children after cheering on Raheem in the group stages.

She had a work commitment related to her property firm.

Raheem has now met with detectives from Surrey Police who are investigating the crime.

It’s not the first time Chelsea players have had their homes raided and it’s feared a highly organised criminal gang has the club’s wealthy players in its sights.

One of the other Chelsea victims defender Reece James, 22, was raided by a gang who targeted his home in Cobham, Surrey, in September 2021. They stole his safe containing his Champions League, Super Cup and Euro 2020 medals.

Man United star Harry, 29, said: “It’s extremely disappointing to hear that when we are out here playing for our country and giving everything there are people back home targeting us.

“The game could have gone different and we might have needed Raheem.”

And other Wags have offered Paige their support.

Meanwhile, Raheem plans to beef up security at his home once the police have finished their investigations.

A source said: “He has got a firm on standby to go straight in to install 24/7 security with enhanced infra red night vision. He’s looking to get dozens of cameras installed.

“And he’s going to employ a security firm to patrol his house night and day, and will keep them in place until the World Cup is over. All the jewellery of value has since been removed from the house to a safe deposit place.”

Police said no arrests had yet been made. 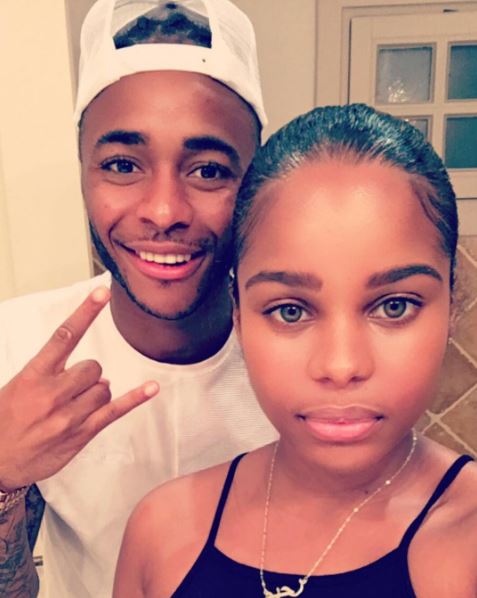 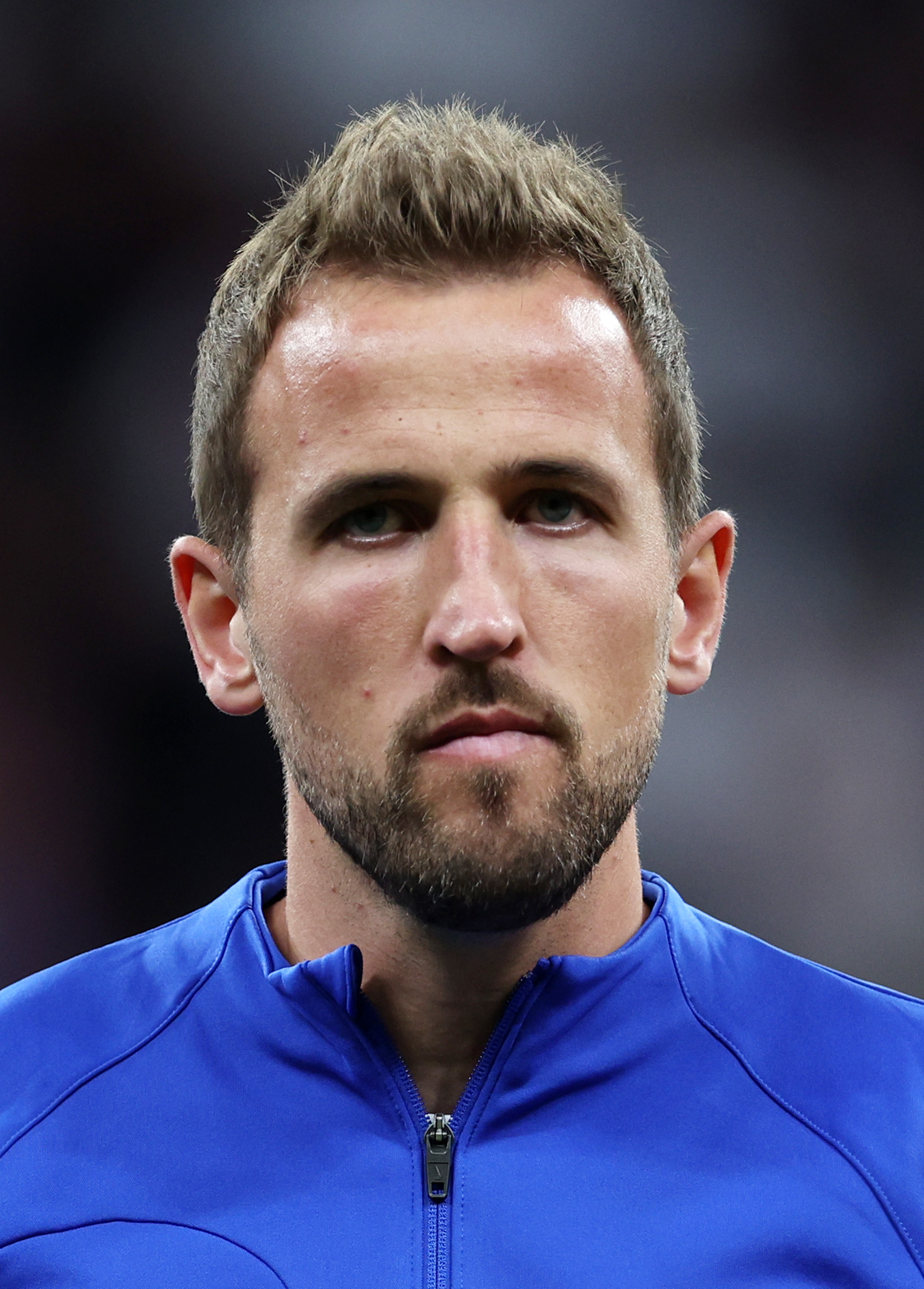