THOMAS TUCHEL has admitted he's 'interested' in taking over at Chelsea after being sacked by Paris Saint-Germain with Frank Lampard under increasing pressure.

The German boss, 47, led his former side to a 4-0 win over Strasbourg just before Christmas to put the club just one point off the top spot in Ligue 1. 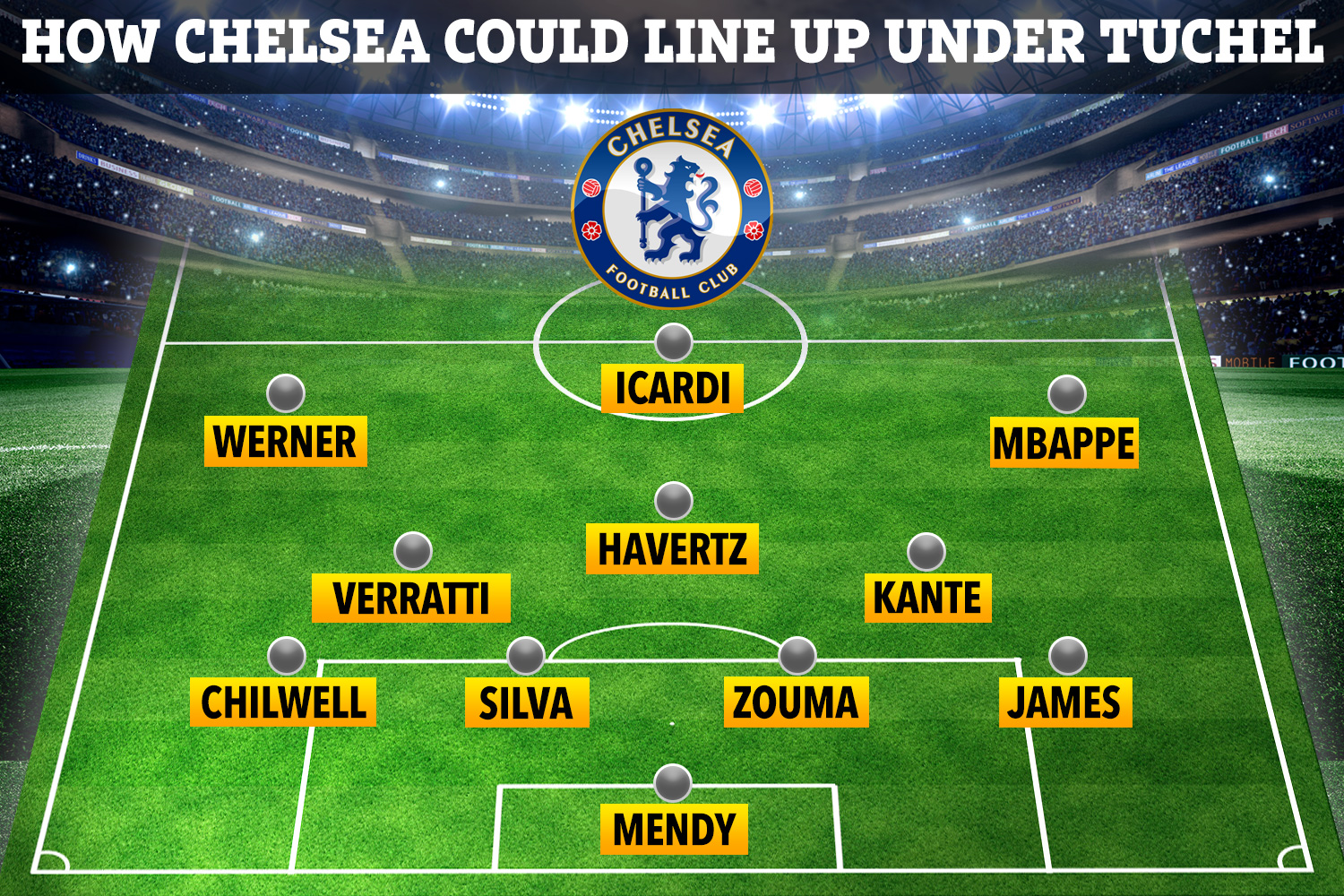 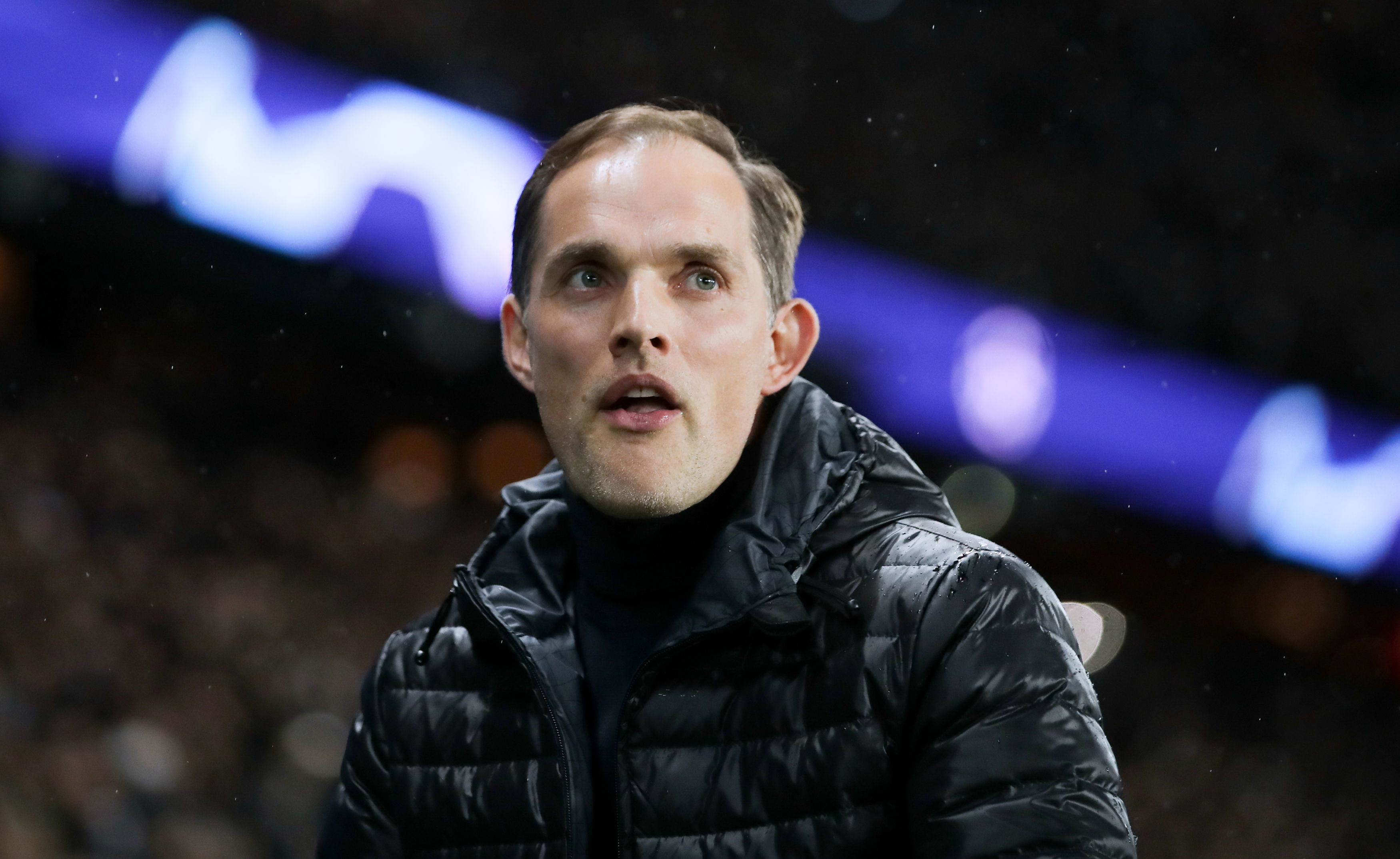 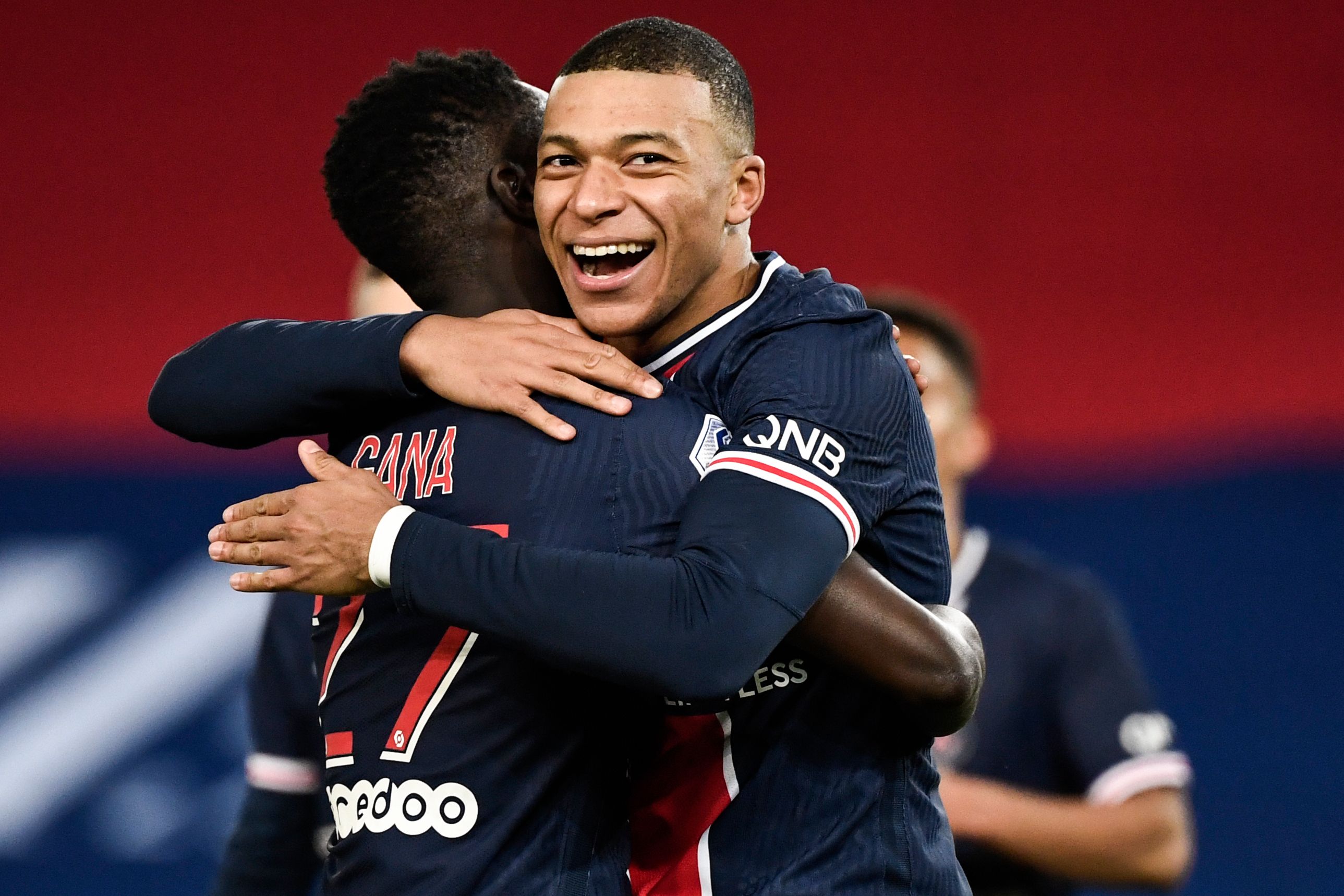 The former Borussia Dortmund boss has already been linked with a return to management.

Frank Lampard is under increasing scrutiny at Chelsea after a string of poor results.

The ex-Derby chief is under mounting pressure following an alarming dip in form, most-recently in the 3-1 thumping against Manchester City.

SunSport understands he is in no immediate danger of being sacked.

But the sudden availability of Tuchel has put Stamford Bridge chiefs on alert with a view to a possible change in the summer if results do not improve.

Last week, Tuchel revealed he is 'interested' in taking over at Stamford Bridge, too.

Should the German take over in West London, he could bring a few old favourites with him. 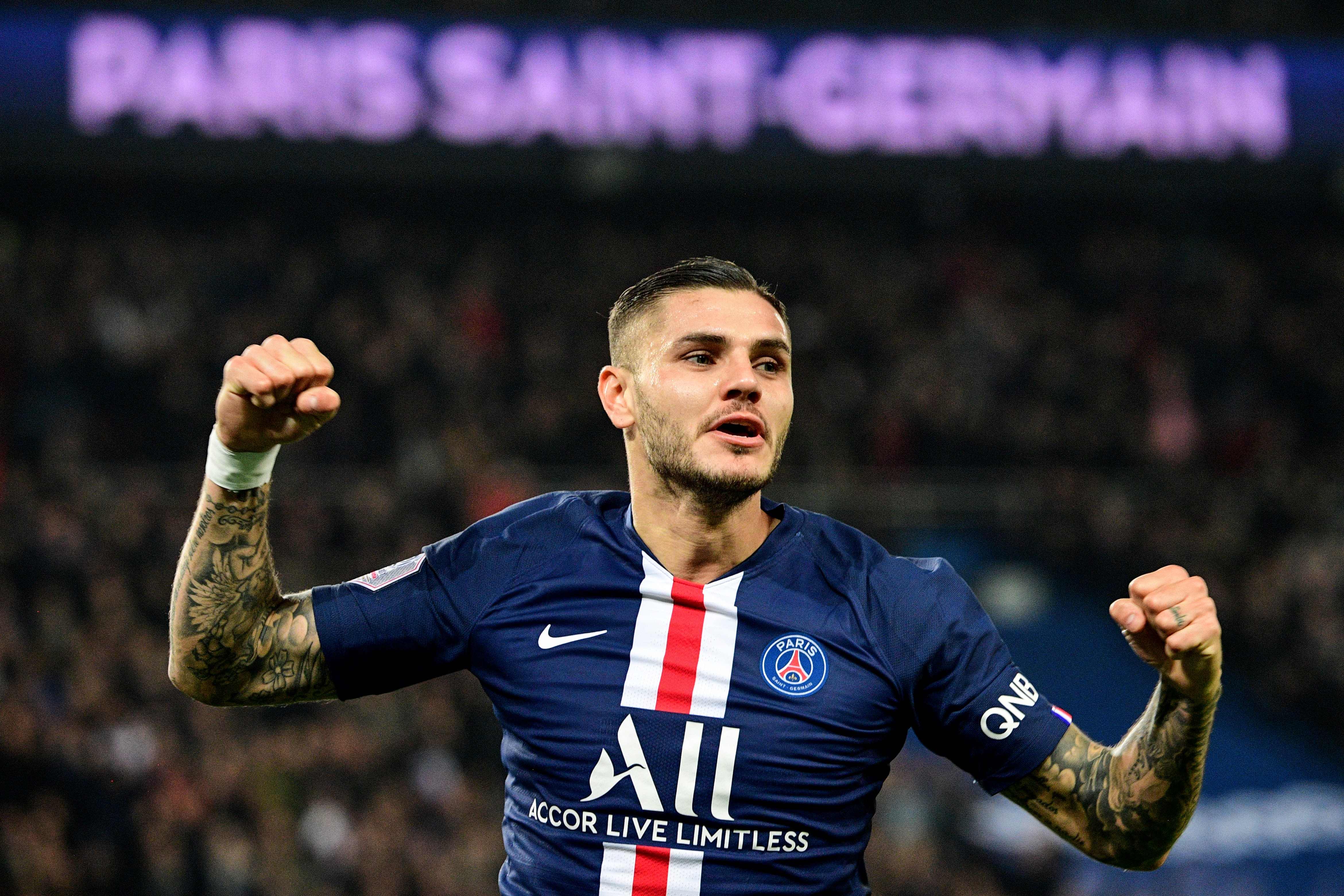 Kylian Mbappe is one player who could complete a shock move to Chelsea.

Tuchel first brought Mbappe to PSG from Monaco in a £162million move in 2018.

The France superstar, 22, is yet to sign a new contract at the Parc des Princes, with PSG chiefs getting twitchy.

Mbappe has never hidden his desire to play for boyhood club Real Madrid.

But with Los Blancos struggling financially due to the coronavirus pandemic, he may be forced to head elsewhere.

After all, PSG are being linked with a free move for unsettled Barcelona legend Lionel Messi, who is able to sign pre-contract terms with clubs from this Friday.

With Neymar playing a huge role in Messi's decision, it could be PSG opt to cash-in on Mbappe to fund a deal for the Argentine, who earns around £900,000 a week at the Nou Camp.

Timo Werner has struggled early in his Chelsea career and Tuchel could look for some elite back-up to ease the German in. 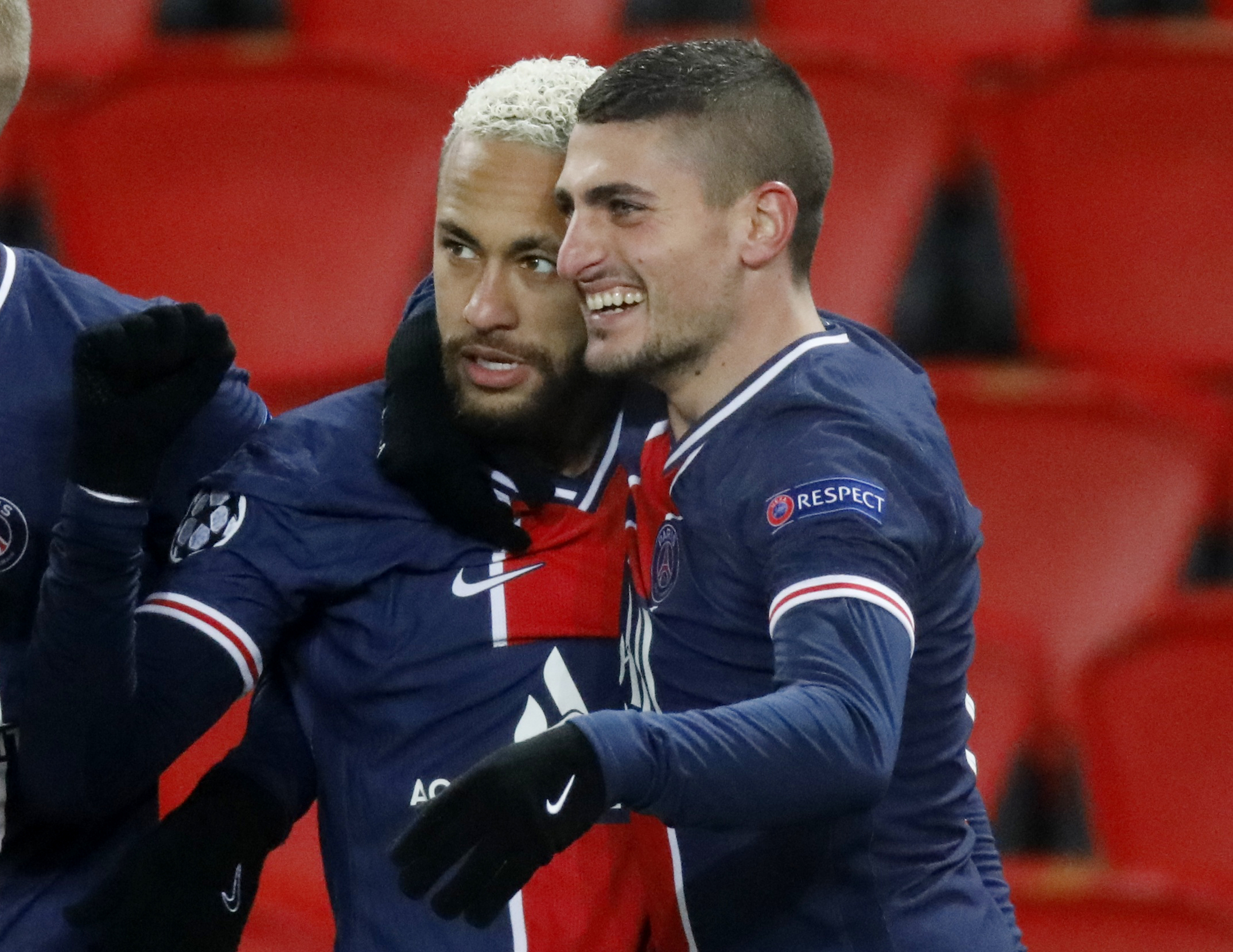 Mauro Icardi could be the man Tuchel turns to, with the Argentine another of his signings in May of this year following a loan spell.

Icardi has played just five times for PSG this season and has long been linked with a move to Chelsea.

Elsewhere, Tuchel will likely realise the need for some more creative talent in midfield, with Marco Verratti another player long linked with a PSG exit.

Idrissa Gueye is another former PSG signing of Tuchel's, with the midfielder's Premier League experience at Everton invaluable.

In defence, Thiago Silva – formerly of PSG – has formed a superb partnership in the heart of defence with Kurt Zouma.

But Chelsea will soon have to look to the long-term, with Thilo Kehrer a potential target after Tuchel signed the defender from Schalke in 2018.